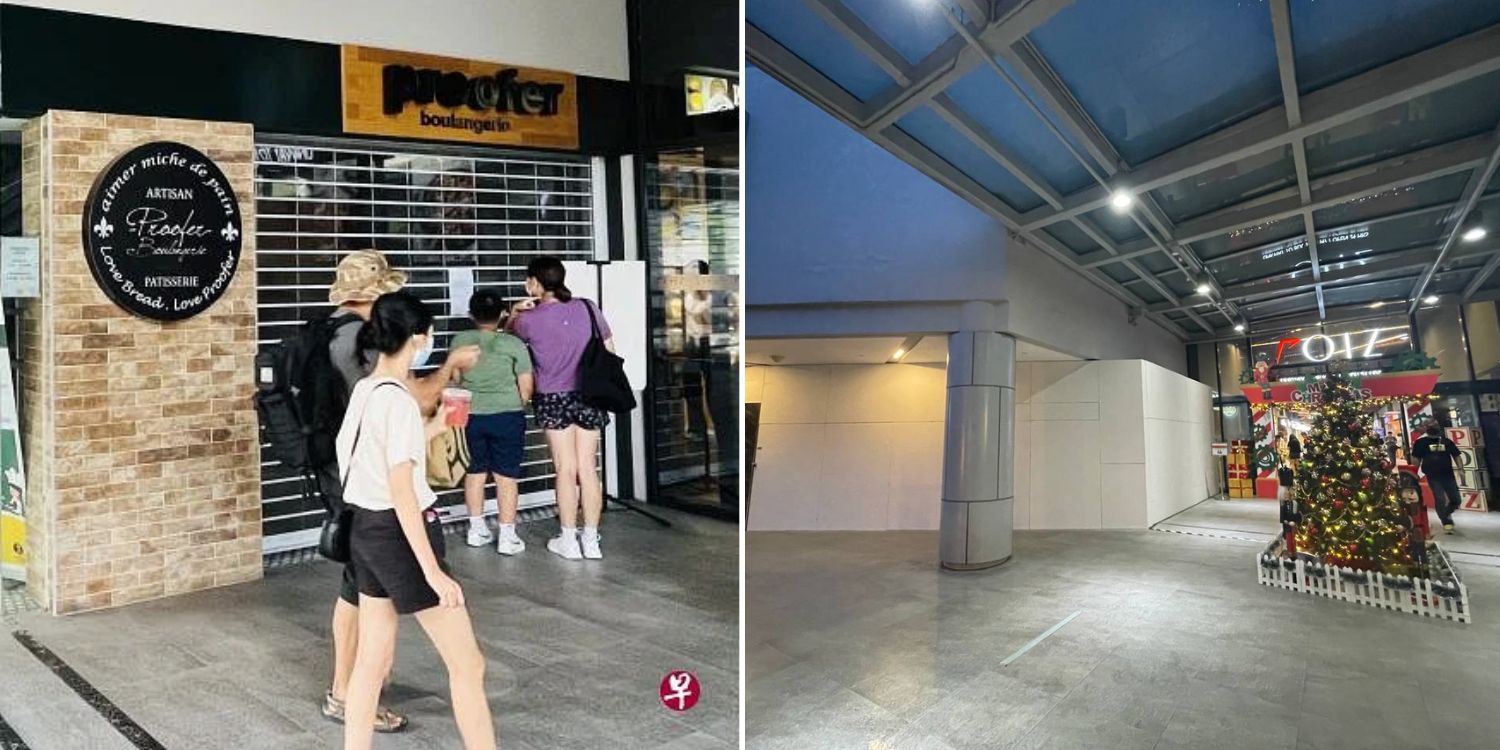 The founders resigned and the company is being sold in the Hong Kong market.

Potong Pasir residents were recently shocked to see the shutters down at Proofer bakery at The Poiz Centre. 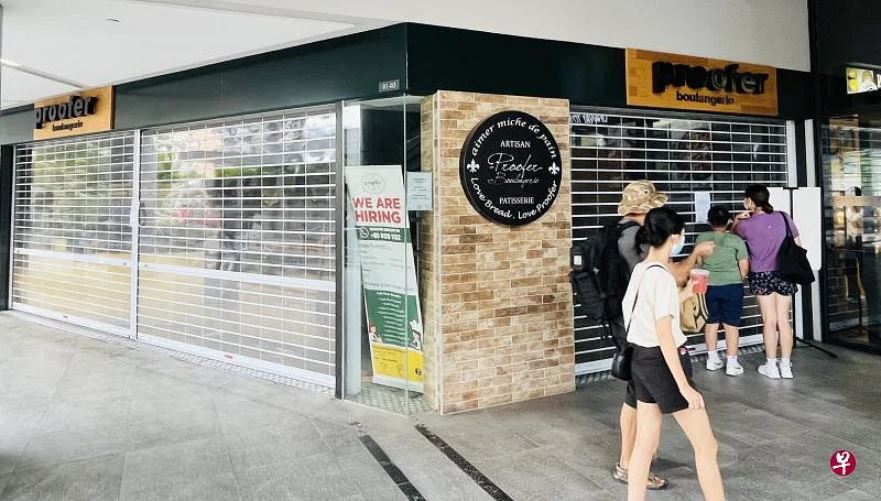 The abrupt and mysterious closure led to speculations that some employees even went without their salaries.

Back in June, Proofer bakery’s founders both resigned from the company. The brand is now listed in the Hong Kong market.

According to Shin Min Daily News, a note said that the mall had terminated the bakery’s lease and seized its space.

Since the bakery was allegedly faring pretty well, the sudden closure led to speculations.

Proofer has also yet to remove The Poiz Centre outlet from its website, continuing to list it as one of 15 outlets islandwide.

There are four brands under Proofer Boulangerie including Yuba Hut, which also has an outlet at The Poiz Centre.

Proofer says closure was due to disagreements with mall management

Quoting a Proofer spokesperson, Shin Min Daily News reported that the bakery had long-standing disagreements with the mall management over high utility bills.

Unable to resolve this, they decided to close the Potong Pasir outlet. They then reassigned employees there to other Proofer outlets.

Responding to MS News’ queries, a spokesperson from The Poiz Centre said that a Proofer representative first provided feedback that the electricity consumption of their shop unit was higher than they expected back in 2019. 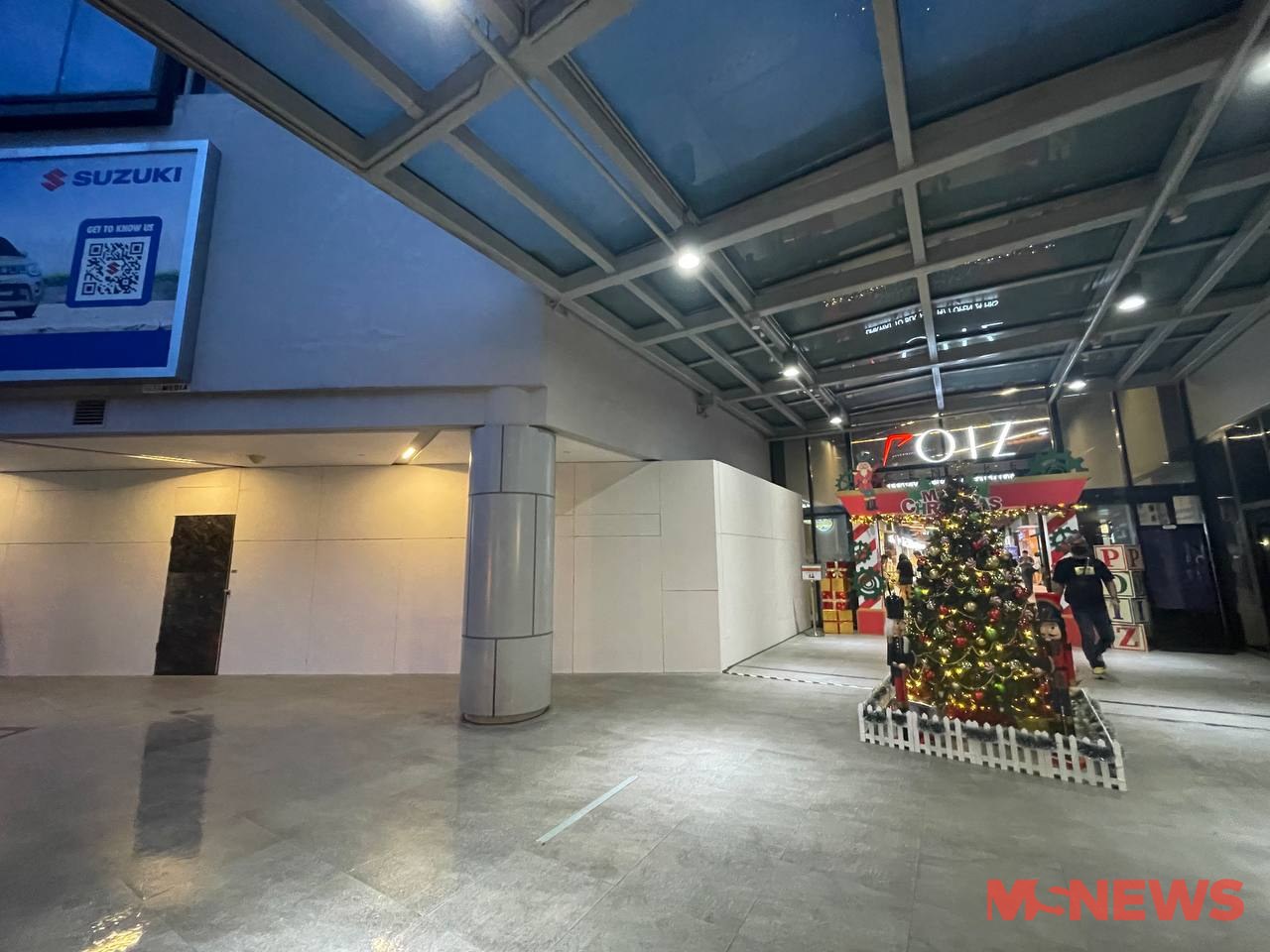 This likely arose after the mall served a reminder about outstanding rental and utility payments to Proofer.

Following that, the mall checked on the electricity consumption of the shop unit and found that it had remained fairly consistent throughout the rental period.

They also conducted an inspection of the unit to ensure the meters were functioning properly.

Observing that the power points in less accessible areas of the unit remained in operation, the mall advised them to switch off the main power of unused appliances, especially during non-business hours.

This then led to a new three-year lease beginning in Mar 2022, which they signed the month before.

Founders resigned back in June

The alliance assisted two employees in resolving their salary issues. The two workers have since received their due payment.

The third employee, meanwhile, has reportedly withdrawn their claim.

TADM elaborated that they had not received any claims from employees of Proofer’s three other brands.

In response, the Proofer spokesperson claimed that those who sought help from TADM were ex-employees. The issue happened early on in the year and had been resolved.

As for the recent salary issues, it was allegedly due to technical problems in the company’s salary system. Proofer has also solved this.

This is not the first time Proofer has made headlines. Back in Oct 2021, Proofer bakery’s food operations were suspended due to a “massive” pest infestation.

On 29 Jun 2022, Proofer’s two founders Ms Anita Chia and Mr Aris Goh resigned from the company due to personal reasons.

However, the Proofer spokesperson said that this does not affect the company’s operations.