Some curry with your croissant, ma'am?

Singaporeans and Malaysians are known to fight over one important thing.

No, it’s not our water, but our food.

We even refer to the same food by different names. Take the humble roti prata. Or roti canai, if you’re Malaysian. 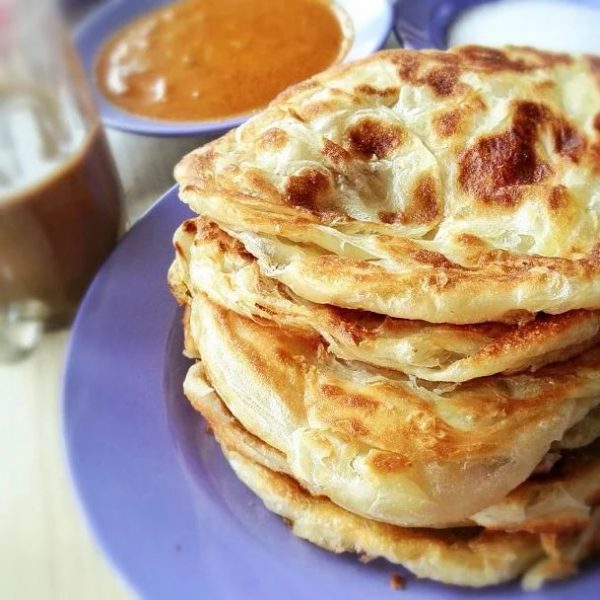 This cooking website, however, has taken things to a whole new level. 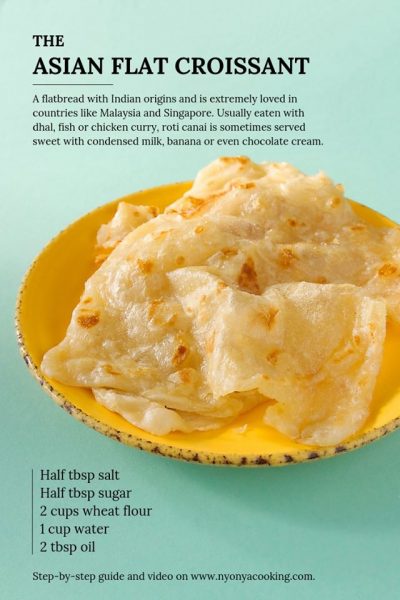 The Asian Flat Croissant. Yep. You didn’t read that wrong. Way to one-up every Singaporean and Malaysian, huh? 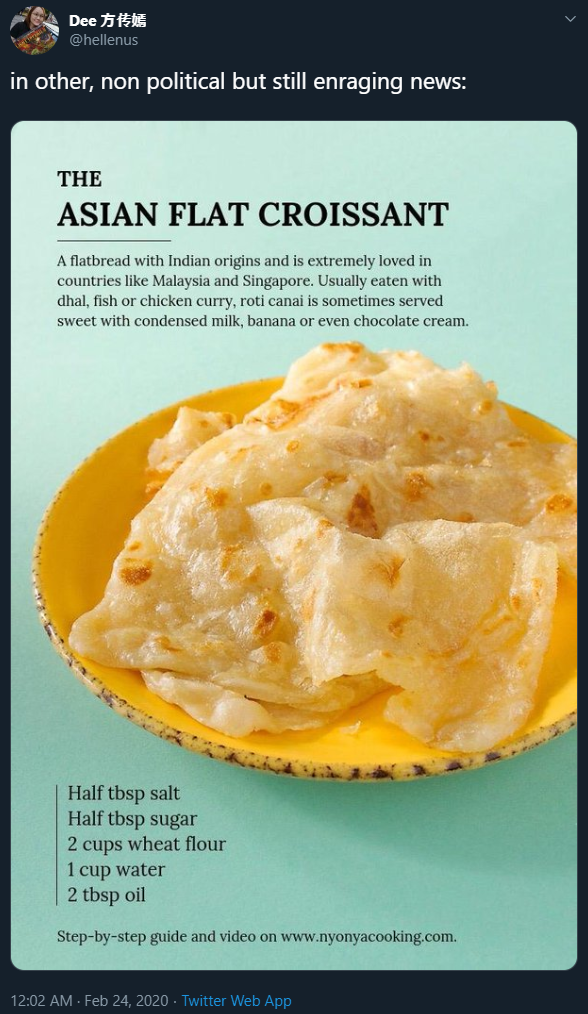 She’s Malaysian, so she was probably referring to the crazy news over the weekend that climaxed with Prime Minister Mahathir’s resignation today (24 Feb). But clearly some things are more important than politics. Like food.

Other netizens joked that the website was seeing our local dish through French lenses. Hon hon hon. 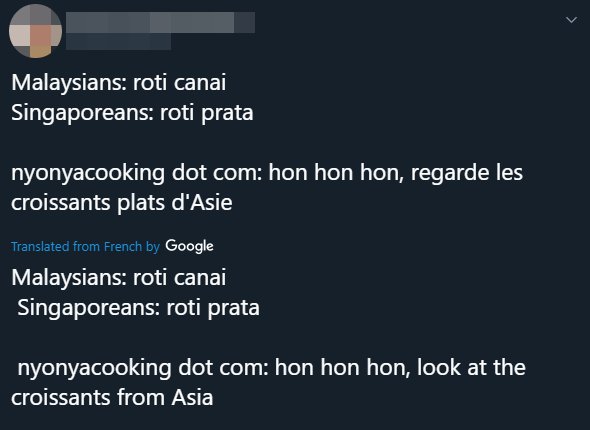 Two can play the game, of course – an earlier tweet from 2017 applied the same practice, except to pizza. 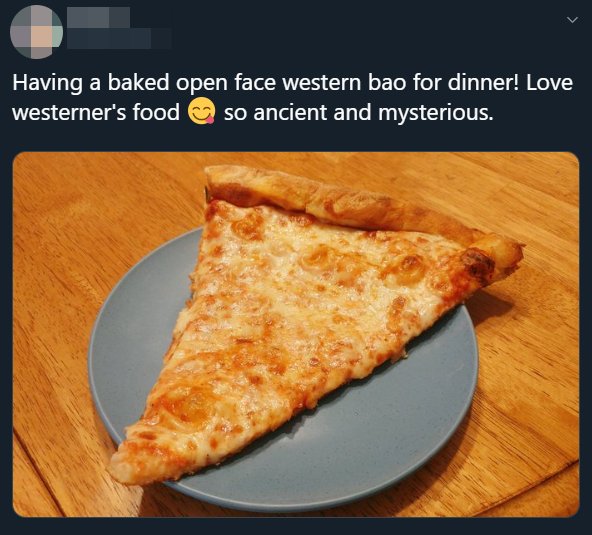 This also reminds us of that one time someone jokingly called prata crepes and teh tarik “frothy artisanal tea”. Nyonya Cooking, reportedly founded by a Malaysian now living in Germany, shares Southeast Asian recipes so we can understand why roti prata was on its list.

According to them, the ‘croissant’ label was meant to make the dish relatable to those who aren’t familiar with it.

Sure, maybe they were just trying to have some fun, but they should also know to never mess with Singaporean and Malaysian food. That’s one thing we are united on.

Call a spade a spade, no need to bougie up our food

We guess it’s best to call a spade a spade, and call prata, prata. There’s really no need to bougie-fy our food for non-Singaporean or Malaysian audiences – just call them by their real name.

It would have been better to include its likeliness to the French croissant in the description instead.

But now, there’s one question left: