Prince Philip Passes Away On 9 Apr, 2 Months Before His 100th Birthday 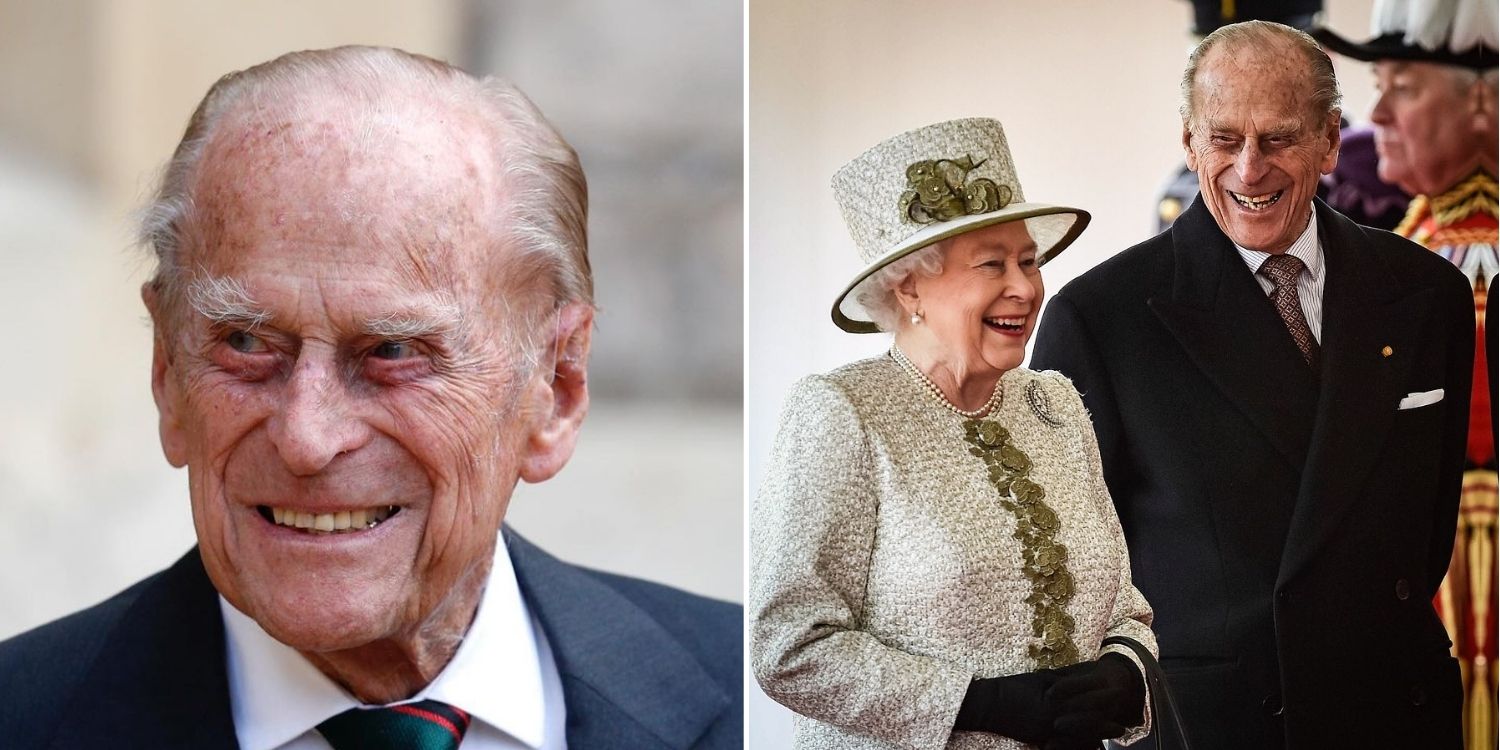 He married Queen Elizabeth in 1947.

Prince Philip Passes Away On 9 Apr Morning At Windsor Castle

Prince Philip, Duke of Edinburgh, has passed away on Friday (9 Apr 2021). His passing comes just 2 months short of his 100th birthday. The 99-year-old Royal breathed his last after spending 4 weeks in hospital between February and March.

Passed away after spending 4 weeks in hospital

In a statement, the Royal Family said that Prince Philip passed away peacefully on Friday (9 Apr) morning at Windsor Castle.

Prior to his latest admission, he had been in and out of hospital for several procedures including a hip and abdominal surgery.

Married to then Princess Elizabeth since 1947, Prince Philip was the oldest ever member of the Royal Family. The pair celebrated their 73rd wedding anniversary last November during the Covid-19 lockdown. 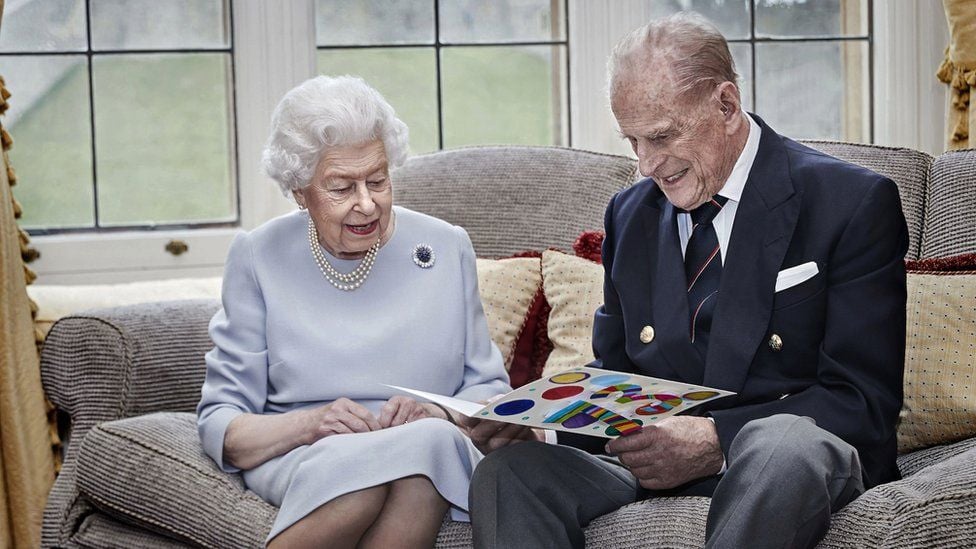 Was a former navy officer

After retiring from royal duties in 2017, Prince Philip largely shied away from the public eye, spending most of his time at an estate in Norfolk.

He did, however, attend the wedding of his grandson Prince Harry and Meghan Markle in May 2018.

A former navy officer, Prince Philip put aside his military career to support his wife’s role as Queen after the passing of King George VI.

Over the 7 decades alongside the Queen, he made countless appearances and attended events, even in old age.

He was also actively involved in charity work, such as the World Wildlife Fund (WWF) and the Duke of Edinburgh Award scheme.

Our heartfelt condolences go out to the Royal Family as well as those who knew the Duke of Edinburgh personally.

Though he may no longer be with us, many will surely continue to remember Prince Philip through his numerous contributions over the years.