2020 has been a trying year for many of us. But for hardcore gamers, they could look forward to a slew of amazing game titles released throughout the year.

As we approach the end of the year, Sony has yet another treat for gamers, with the release of their latest gaming console, PlayStation 5 (PS5).

On Thursday (19 Nov), the 5th iteration of the Japanese console officially launched in Singapore, and let’s just say the promo video clearly matches the hype surrounding the PS5.

Similar to PS5’s tagline of “Play Has No Limits”, it seems Sony’s marketing budget is also boundless, evident by its grand promotional clip.

With Gardens by The Bay (GBTB) as its backdrop, one could easily mistake it for a Singapore Tourism Board (STB) video.

Fast forward 15 seconds into the video and we get our first hint at what the video’s about, with PS5’s tagline taking centre stage.

The supertrees then put on a brilliant light display with the PS5 logo projected on the ground.

The trees came to life with lights, instantly illuminating the otherwise dark surroundings.

But unlike the conventional light shows at GBTB, the PlayStation theme is rather clear in the video, with the iconic controller symbols shown on the supertrees’ ‘trunks’ serving as Easter eggs. 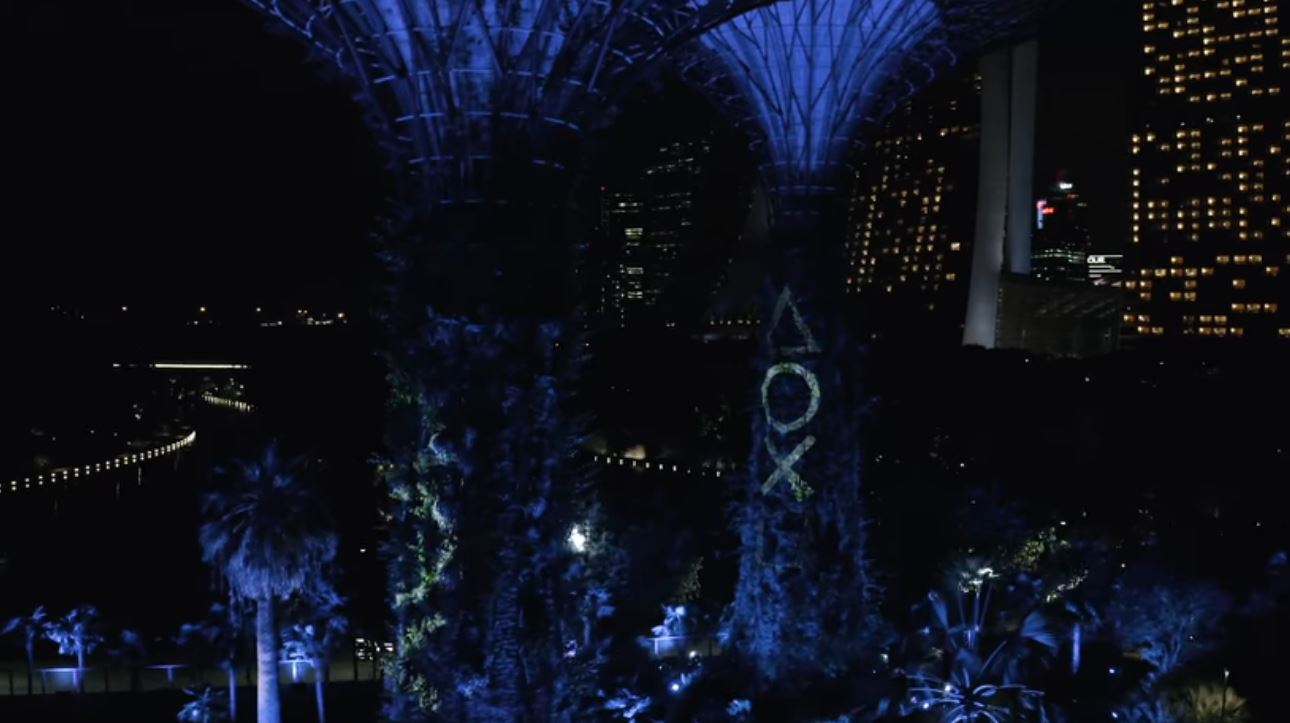 We have no idea how much Sony spent on the video, but we must say it looks pretty darn impressive to say the least.

The PS5 recommended retail price (RRP) starts from $599 for a digital version, while the ultra Blu-ray version is going to cost around S$729. 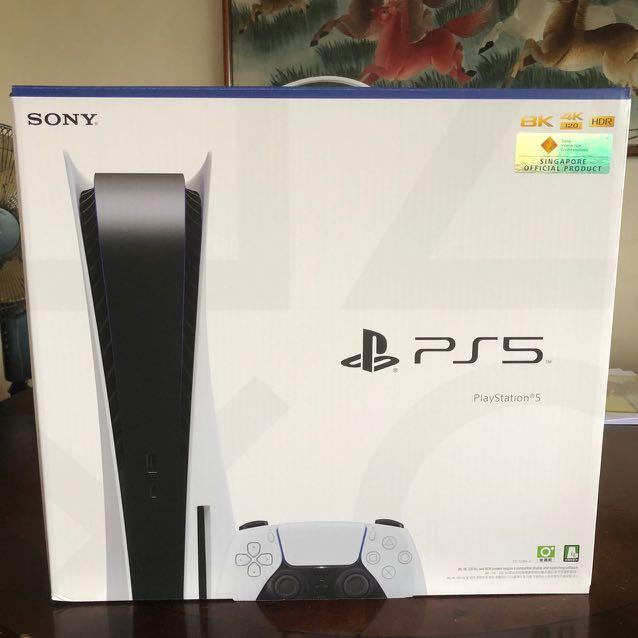 The ultra Blu-ray version might cost more, but if you plan on playing games like Cyberpunk 2077 that come with impressive graphics, you might as well go for the best, right? 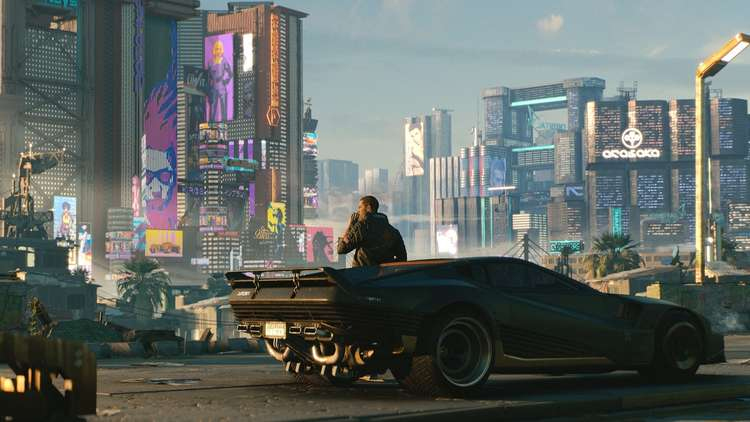 Do note that the prices are not inclusive of accessories like controllers or headsets.

What games would you like to play on PS5?

2020 has been nothing short of amazing for gamers, with an extensive lineup of games, and now, a new-generation gaming console to top it off.

What are some games that you’re looking forward to playing on the PS5? Share with us in the comments below.