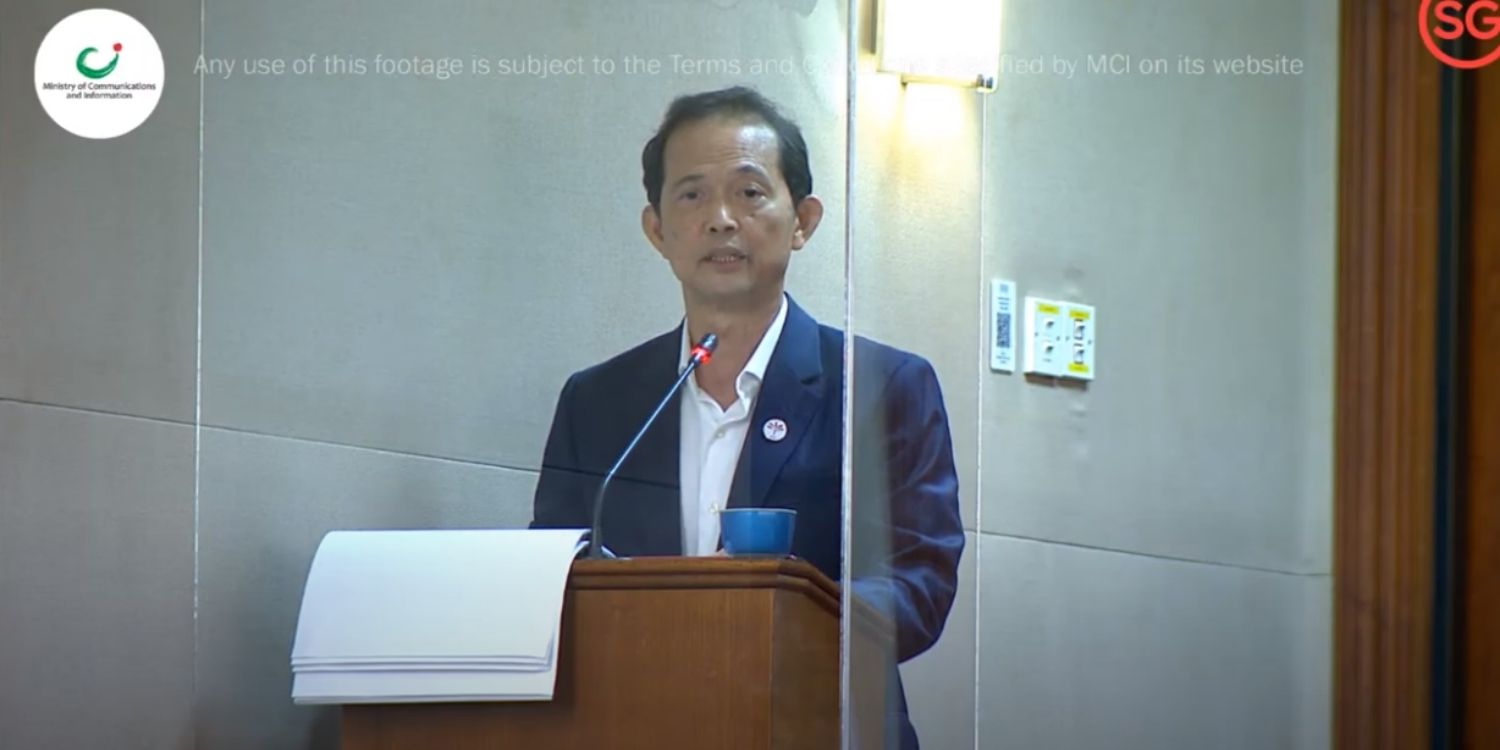 They believe there's been an imbalance of interest.

The debate about Foreign Talent in Singapore isn’t new, but the anxiety caused by the pandemic has likely breathed new life into it. More recently, the Progress Singapore Party (PSP) provided recommendations pertaining to Employment Pass (EP) and S-Pass (SP) holders, in hopes of restoring balance to the local job market.

NCMP Leong Mun Wai presented the points in Parliament yesterday (14 Sep) in a rather intense discussion. 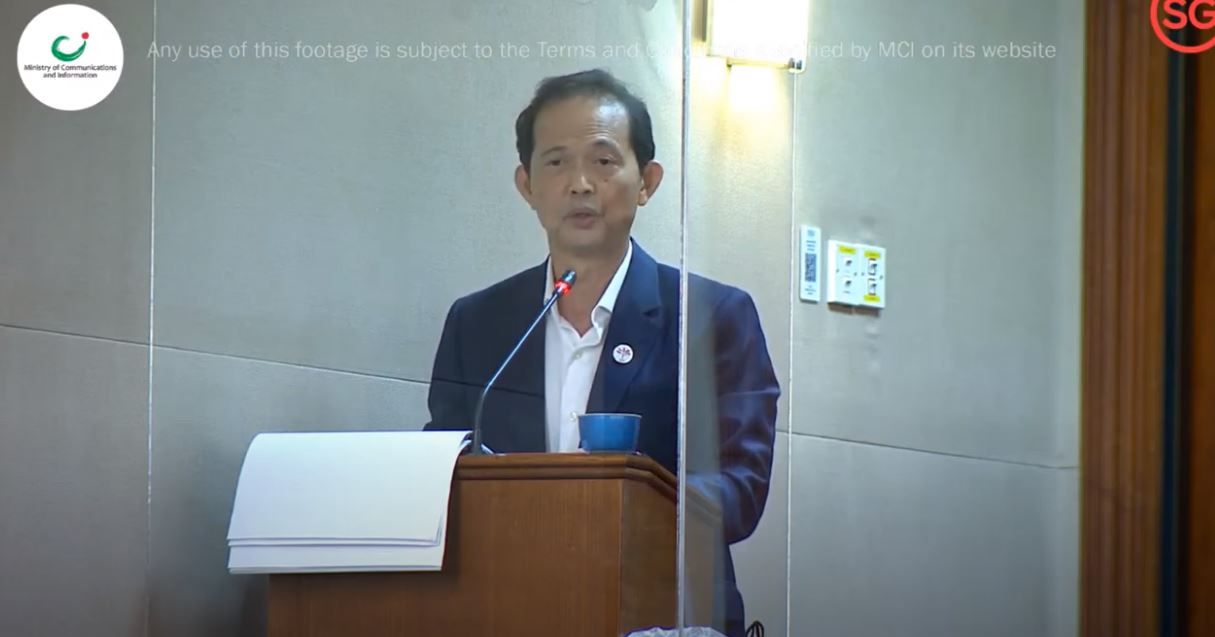 Hard to miss was his point about raising EP and SP qualifying salaries significantly over the next 3 years.

In his Parliamentary speech on Tuesday (14 Sep), Mr Leong tackled Singapore’s Foreign Talent policy, in a bid to “address the widespread anxiety among Singaporeans on jobs and livelihood”.

He mentioned several salient points which you can read in detail here, though we’ll highlight the more major ones.

Comparing the skills of average work pass holders, Mr Leong, for one, asked if they truly possess skills that Singaporeans do not.

He brought up the qualifying salaries of EPs and SPs at $4,500 and $2,500 respectively, which he claimed attracts “mainly the average” work pass holders.

Since the numbers are relatively low, he surmised that EPs and SPs don’t necessarily possess unique skills or create jobs in Singapore.

Continuing on this line of thought, Mr Leong went on to question why work pass holders hold senior positions in some of Singapore’s key sectors if they do not possess unique skills.

He gave the example of the finance sector where he noted that EP holders fill 57% of the senior positions.

Even in the domestic retail banking sub-sector which serves essentially the local customers, EPs apparently occupy 30% of the senior positions.

Challenging the Government’s call for fair consideration for all, Mr Leong discussed the alleged unfair wage competition against Singaporeans.

Since employers don’t have to pay CPF contributions for EPs, he claimed that they enjoy an unfair advantage.

Along with in-camp training for Singaporeans which warrants service pay, hiring EPs would thus be more cost-effective.

Unable to compete with these EPs especially in sectors like engineering and Infocom, Mr Leong said that Singaporeans have avoided these industries, which likely freed up more space for foreigners.

He blamed this trend for the rise in EPs instead of the growth of the digital economy.

3 measures to restore balance in the job market

To address the issues he raised, Mr Leong provided 3 measures that he claimed will restore balance in the job market. 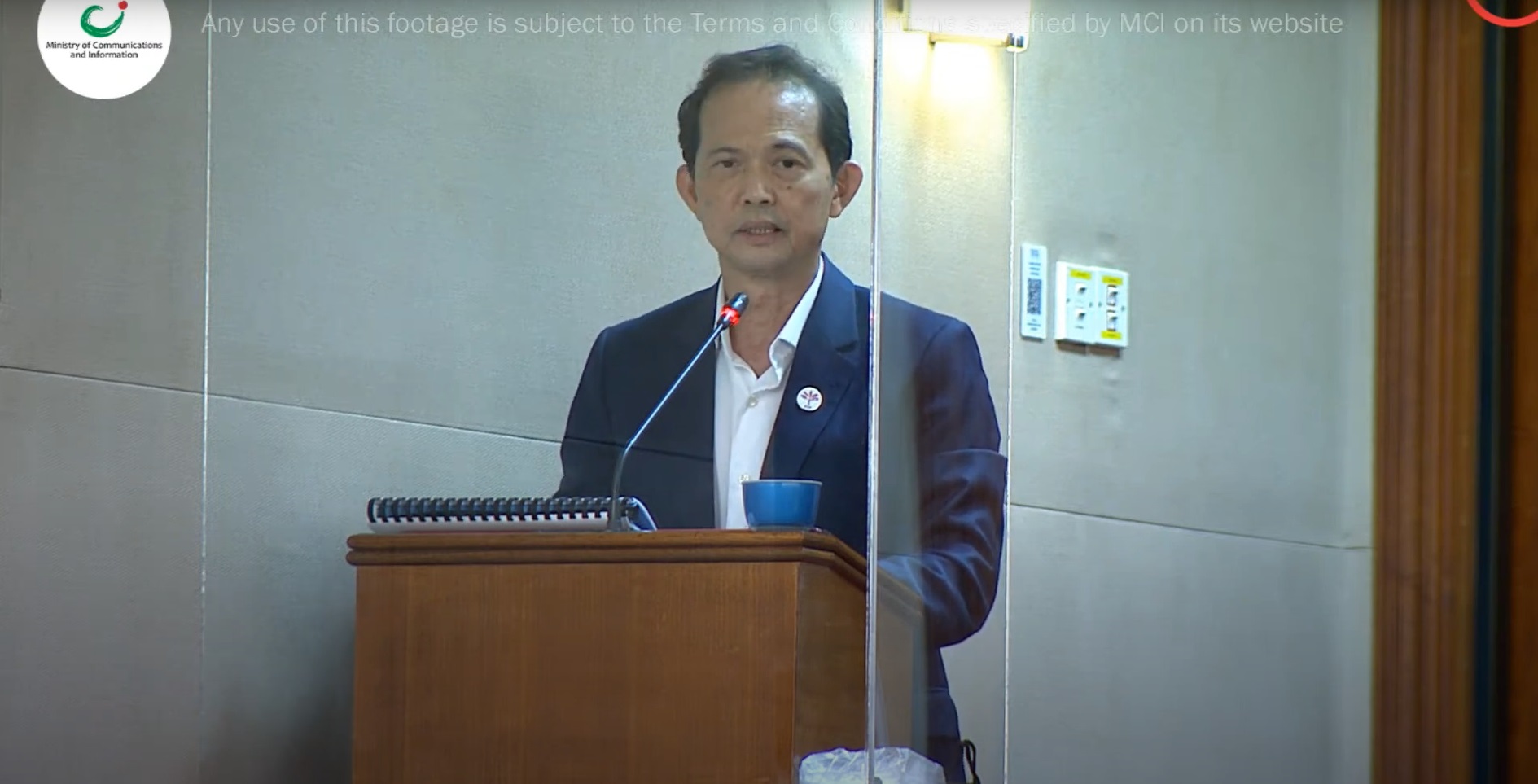 Firstly, he shared PSP’s proposal to increase the qualifying salaries of EPs and SPs in the following manner:

The change should happen gradually over 3 years. He also suggested a monthly levy of $1,200 for all EPs to commence immediately in order to curb unfair wage competition.

Secondly, Mr Leong proposed a cap for workers from a single nationality, which would ensure diversity in the workforce.

But it won’t be a hard-and-fast rule as employers can negotiate if they can prove a genuine shortage of such skills. They’ll also have to come up with concrete plans to transfer the knowledge and skills within a certain timeframe.

Lastly, Mr Leong called for an overall tightening of foreign manpower in Singapore. This would be in sync with a drop in the number of work pass holders attaining permanent resident (PR) status and citizenship.

Fair & equal opportunities for all

While we can’t be sure what the conclusion to this debate will be, we’re glad that the politicians are discussing issues that are important to citizens.

Especially when it comes to securing jobs in a competitive environment, we’d want to know what the landscape is like in detail.

Let’s hope the ongoing debate will eventually bear fruit and benefit everyone in Singapore equally.