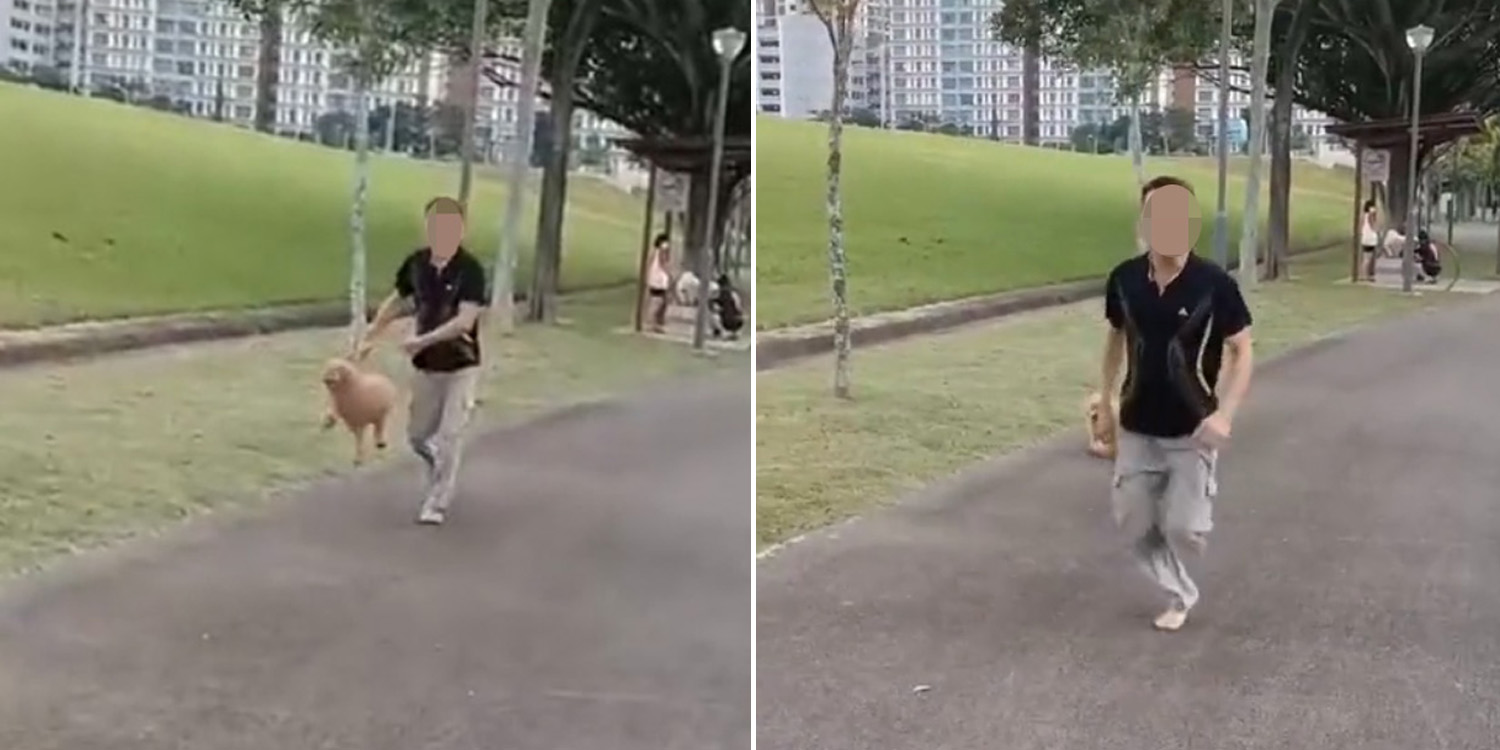 Others have allegedly seen him walking his poodles unleashed on other occasions.

For safety purposes, dog owners in Singapore are required to leash their pets whenever they’re out in public. When a stranger reminded a man of this at a park in Punggol recently, the latter allegedly turned rowdy.

On Friday (16 Sep), a dog owner took to TikTok to share about an encounter they had with the man who, as he was about to confront the OP, dropped his poodle on the ground. 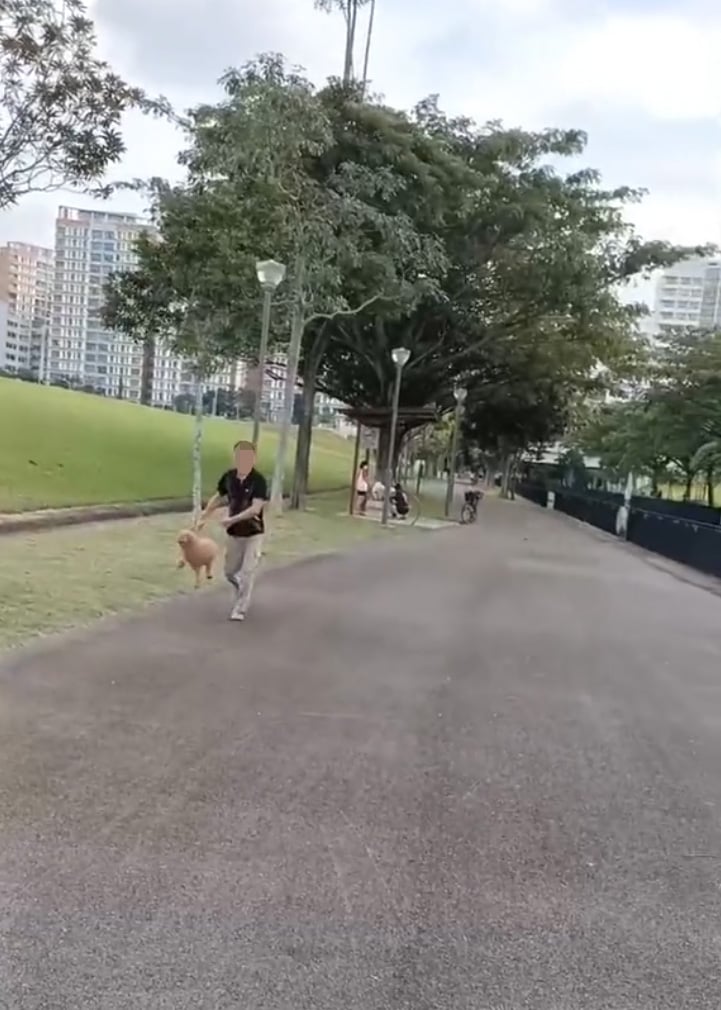 The TikTok user has since lodged a police report against the man’s hostile behaviour.

He also filed a complaint with the Animal & Veterinary Service (AVS) regarding his failure to leash his dog.

Recounting the incident, the TikTok user shared that he was walking along a park connector in Punggol with his wife and their pet dog when they came across a group of four individuals. The four people allegedly had three unleashed poodles with them. 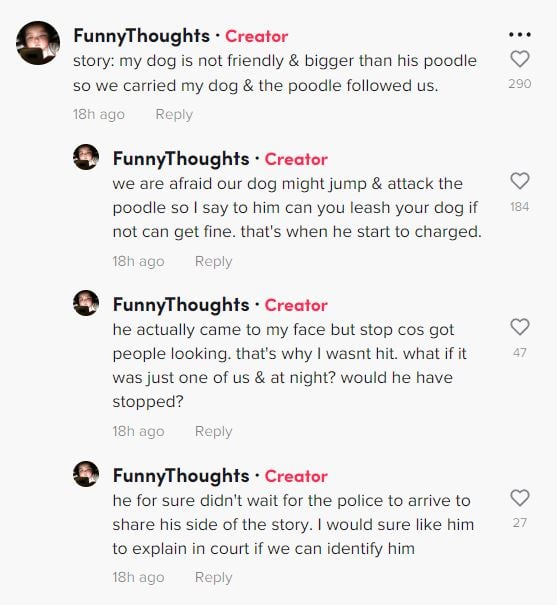 Claiming that his dog “is not friendly”, the OP expressed concern that his pet may lunge at the poodles. A screenshot of his AVS report showed his account of one of the poodles tailing him and his family for 15 to 20 minutes while its owner sat at a pavilion. This only increased his worries.

Fearing that his dog might “jump and attack” the smaller poodle, the OP approached the latter’s owner and said,

Don’t mind can you please leash your dog, if not you could be fined.

Man upset after stranger reminds him to leash poodle

Upon hearing this, the poodle owner allegedly became livid and rushed toward the OP, throwing his brown poodle to the ground in the process. 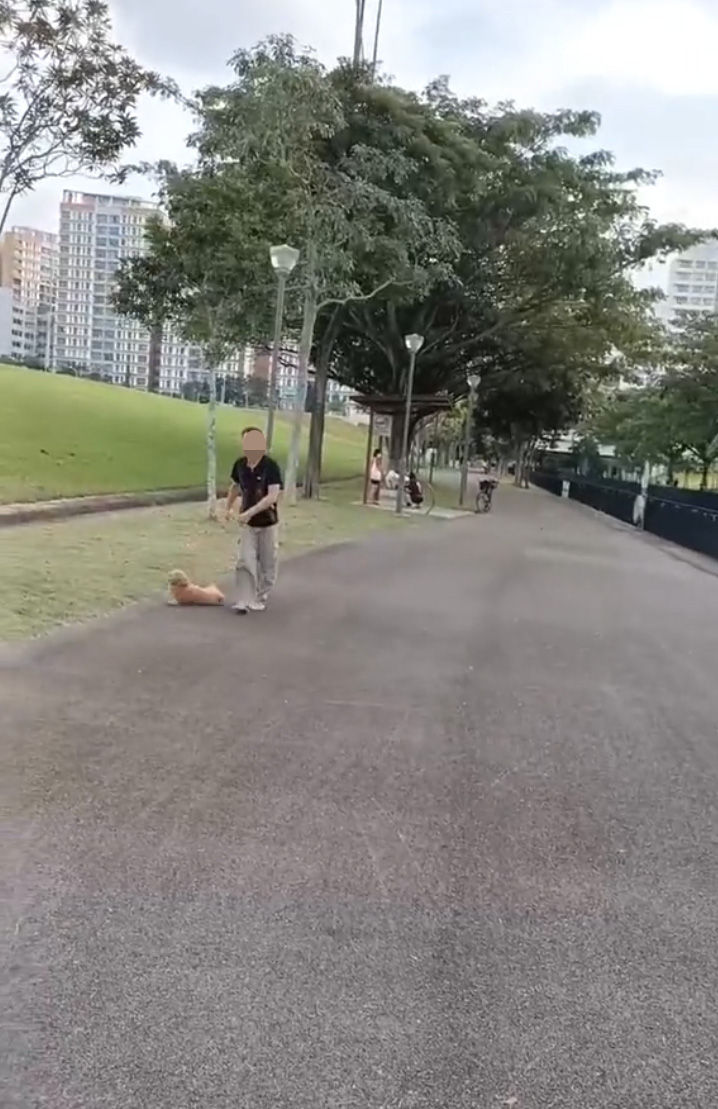 According to the OP, the man came close to his face but stopped short of doing anything else as there were onlookers around. 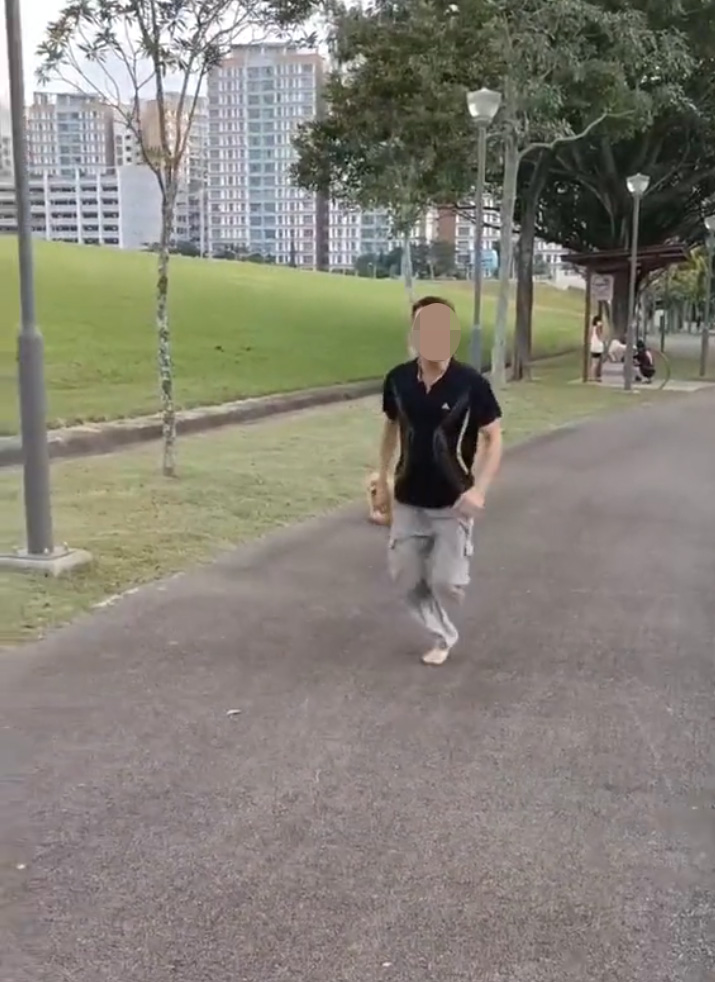 He later alerted the police to the incident, but the man was apparently nowhere to be seen when officers arrived.

In a subsequent clip, the OP shared that he had also lodged a report with AVS, both to highlight the man’s hostile actions and his failure to leash his poodle. 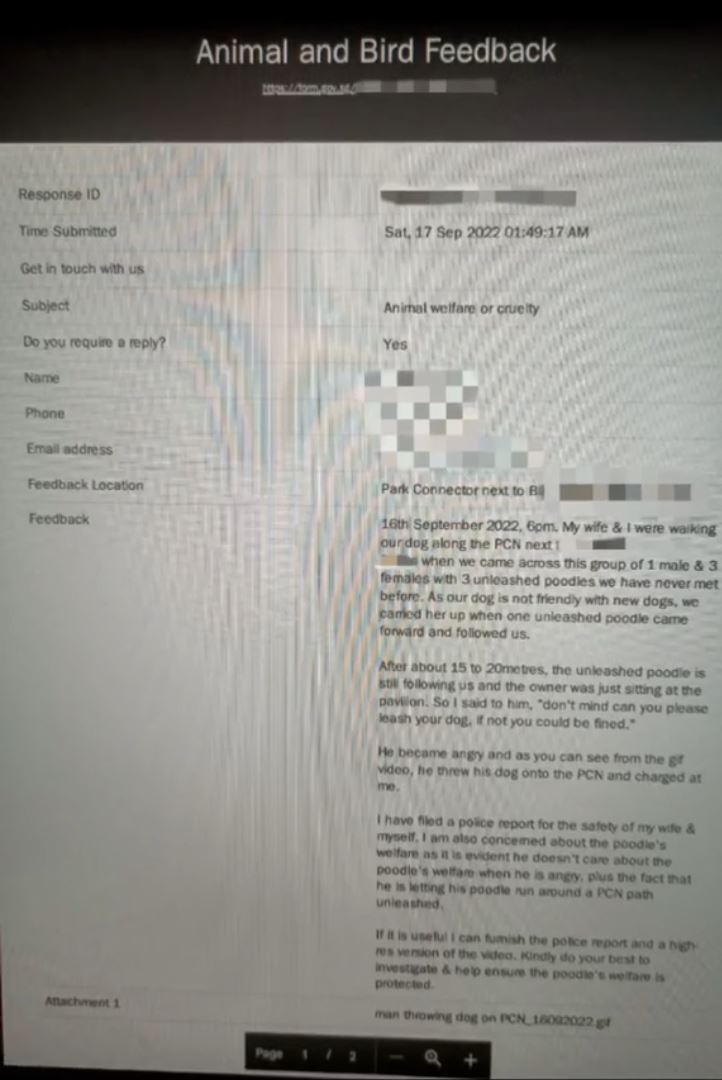 Other users have chimed in with accounts of their own encounters with the man and his ‘entourage’, claiming that the group’s dogs are never leashed. 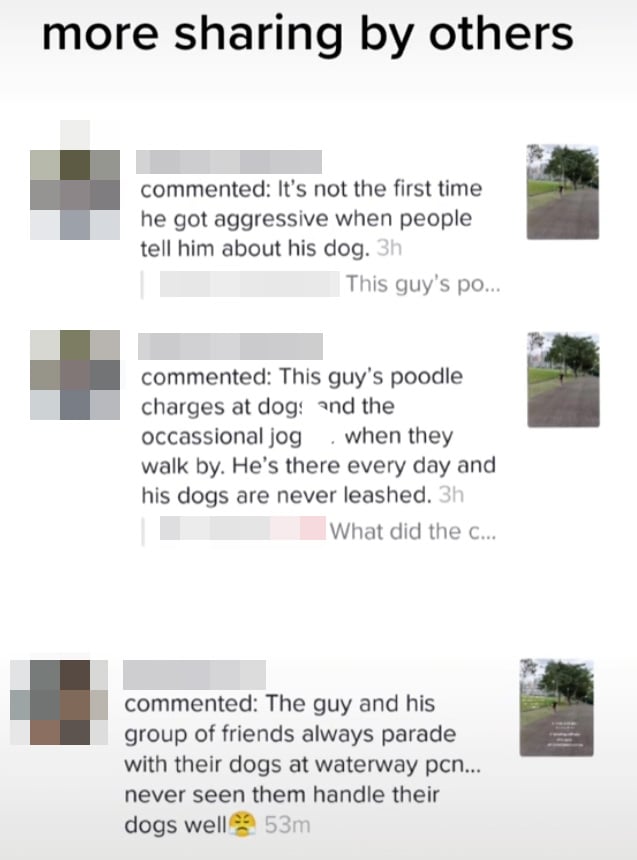 MS News has reached out to AVS for a statement on the incident and will update this article accordingly when they get back.