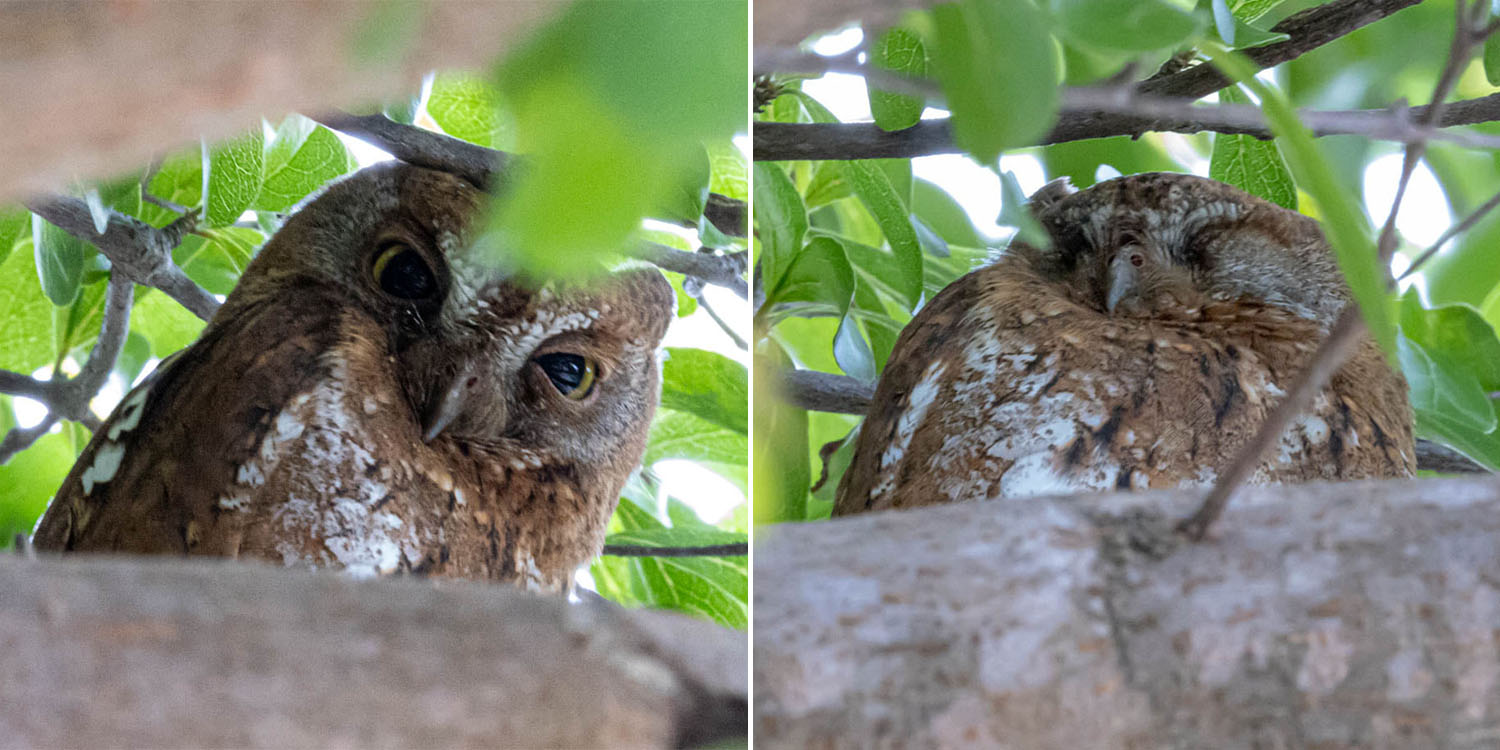 The species is mostly found in southern and eastern Asia.

Every now and then, Singapore might welcome some wildlife species from overseas who decide to take a rest stop during their migratory journey.

An owl was found on the ground inside a shop in Jurong West on Wednesday (17 Nov).

After placing it on a tree branch nearby, it seemingly managed to recuperate enough to fly off.

Turns out, the bird is actually a rare migratory species called the Oriental Scops Owl.

When news of the owl sighting got out, many photographers flocked to the area to snap a shot.

The owl was first spotted inside a Jurong West shop on Wednesday (17 Nov).

Although the owl looked like it’d died, the man picked it up to prevent it from getting stepped on. 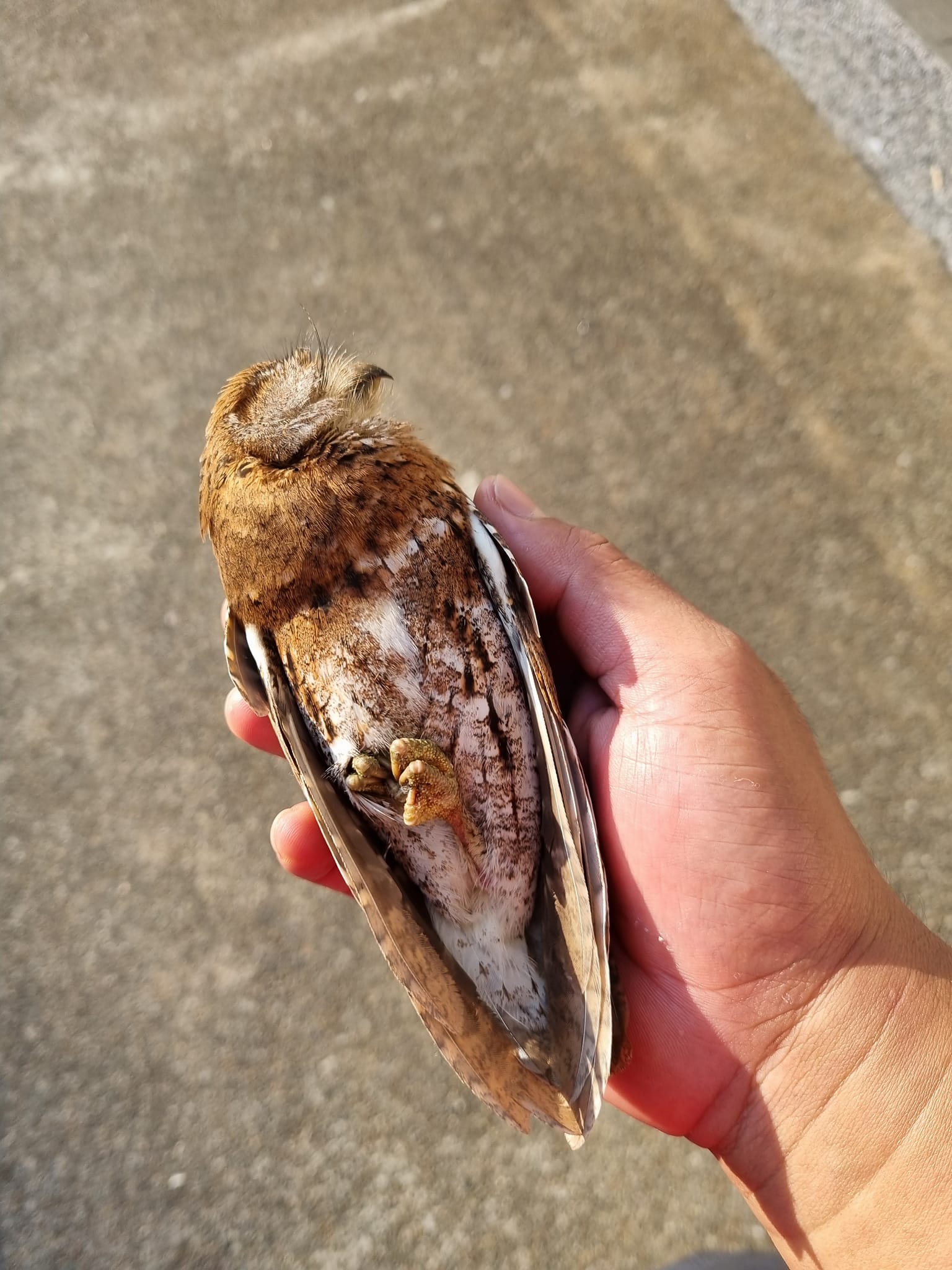 However, the owl flew off after a few steps and landed on the road.

Thankfully, the man quickly nudged it out of the road and placed it on a nearby tree branch out of harm’s way.

After perching on the branch for about 15 minutes, the man said the bird flew off. 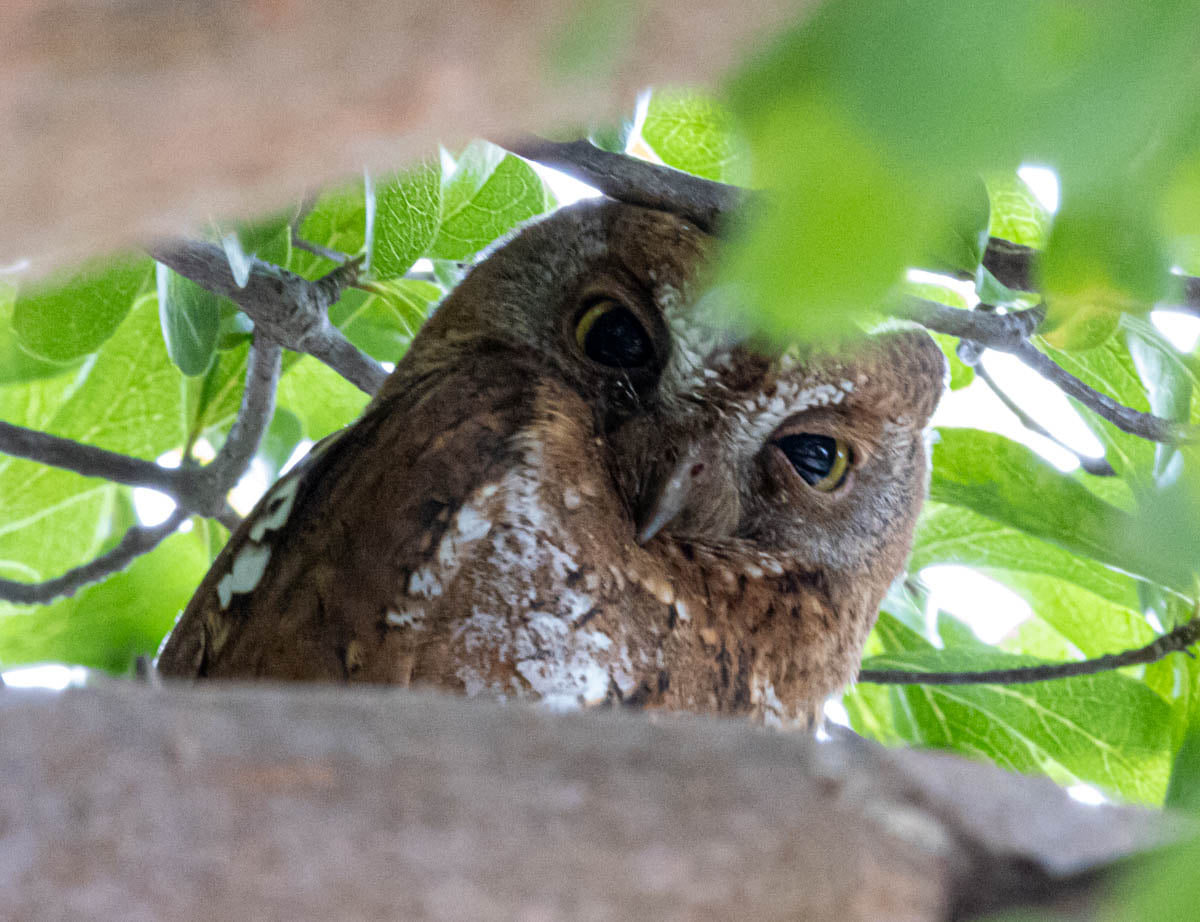 The bird was identified as a rare migrant Oriental Scops Owl that is mostly found in southern and eastern Asia.

One netizen who posted about the incident on Facebook explained it might have been tired after a migratory flight.

After news spread about the owl, many photographers and bird enthusiasts flocked to take pictures of it. 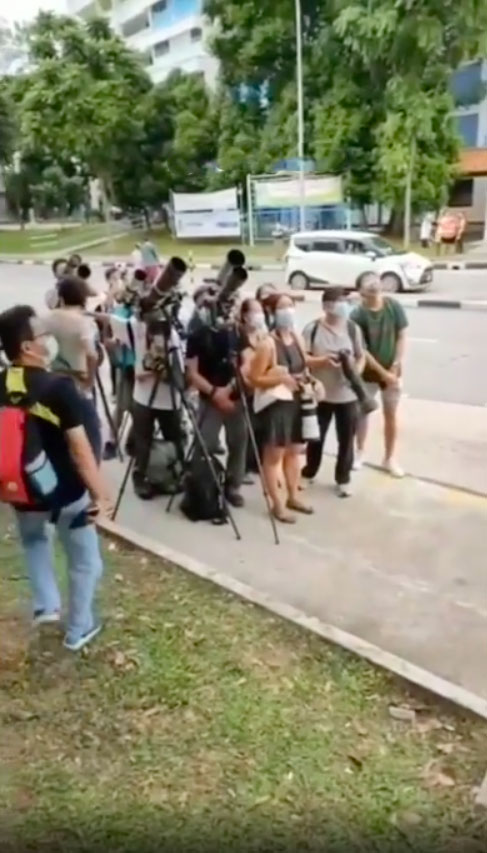 While a man was late to the unofficial bird watching event, he was thankful the owl was still there when he arrived.

He explained on his Facebook post that the presence of many big ants resulted in the owl moving upwards. 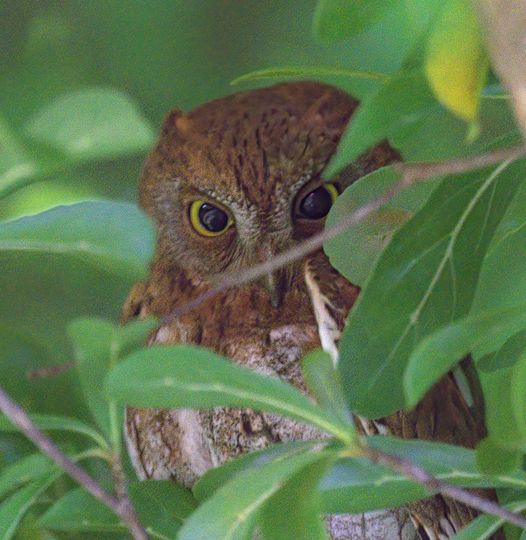 Eventually, the owl decided to fly across the street into the darkness at around 9pm last night.

It is certainly exciting to see a rare visitor appear on our sunny island whenever they make their migratory journies.

We hope the owl has recovered from its exhausting journey in Singapore and is now well and safe on its way.

Kudos to the man who placed it safely on the tree to prevent people from accidentally stepping on it.