The victims had been swept away by a water surge while hiking in Malaysia.

Dogs are indeed a man’s best friend, and they’re also much more than that. Beyond companionship, they have given us comfort, help, and in some tragic cases, even their lives.

In the latest heartwarming tale, a firefighter praised the efforts of a rescue dog named Blake in locating one of two missing hikers on Gunung Suku.

Two Malaysian women went missing a week ago after being swept away by a water surge while hiking the summit in Perak, Malaysia.

Though the search mission was a success, Blake was left shivering from being drenched in the cold waters of the summit.

Hikers went missing on Gunung Suku a week ago

On 15 May, two female hikers went missing, apparently swept away by strong currents from a water surge on Gunung Suku.

They were part of a group of 29 hikers who got struck by a large water column, but it was only the two of them who got swept away.

Following their disappearance, a search and rescue operation (SAR) team was dispatched. 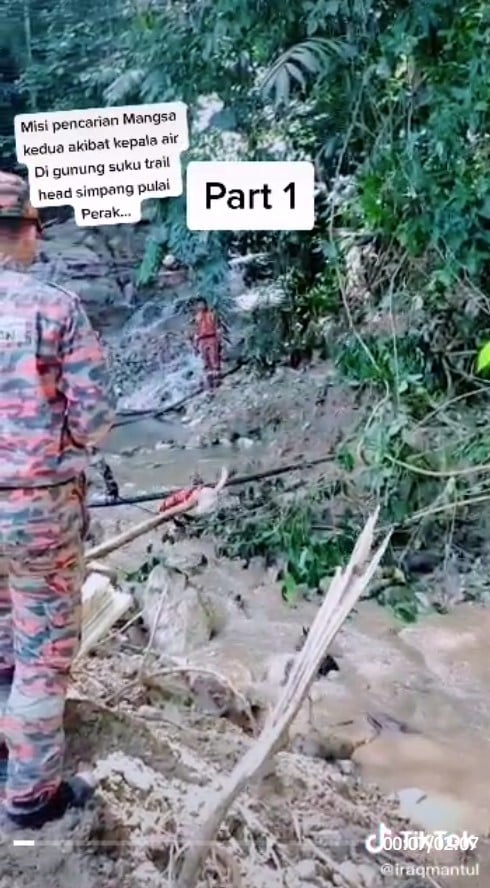 The body of the first victim, 32-year-old See Su Yen was found a day later while 46-year-old Ng Yee Chew’s remains were found on 21 May.

A post-mortem has since been conducted, with the deceased’s cause of death classified as multiple injuries due to a landslide.

The search operation for the hikers was an extensive one, consisting of 43 rescuers from various agencies and a Canine Unit (K9).

A black and white dog named Blake was part of the K9 that proved instrumental in recovering the second body.

Firefighter @iraqmantul shared a TikTok clip showing the rescue dog shivering after locating one of the hikers’ bodies. 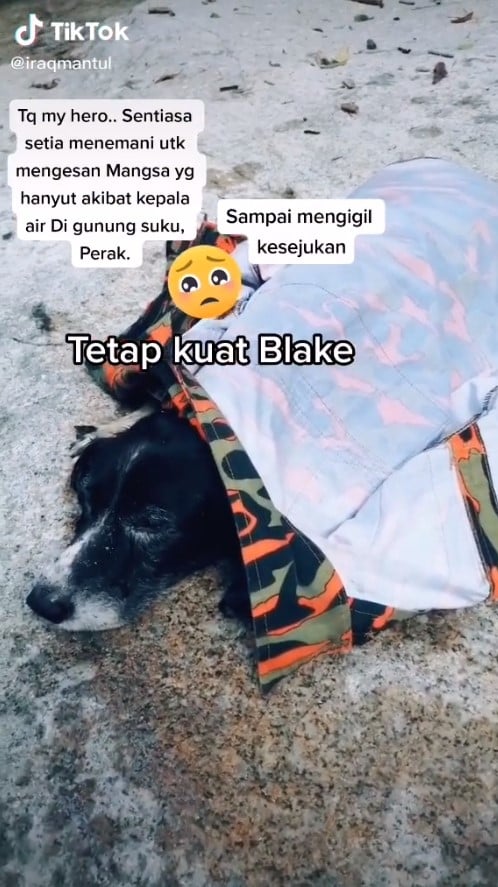 The dog can be seen being covered with what appears to be a Malaysian firefighter coat, before the video cuts to a montage of him on the job.

The clip ends with a photo of Blake drenched in water, presumably from jumping into the surrounding rivers in search of the body. In the video caption, the firefighter called Blake “my hero” and thanked him for loyally accompanying him to track down the victim.

After Blake’s video went viral, many moved netizens were concerned for his wellbeing and asked for an update.

On Monday (23 May), @iraqmantul posted a new video showing Blake back in good spirits.

He starts barking and jumping at his caretaker in joy the moment he is let out of his enclosure. 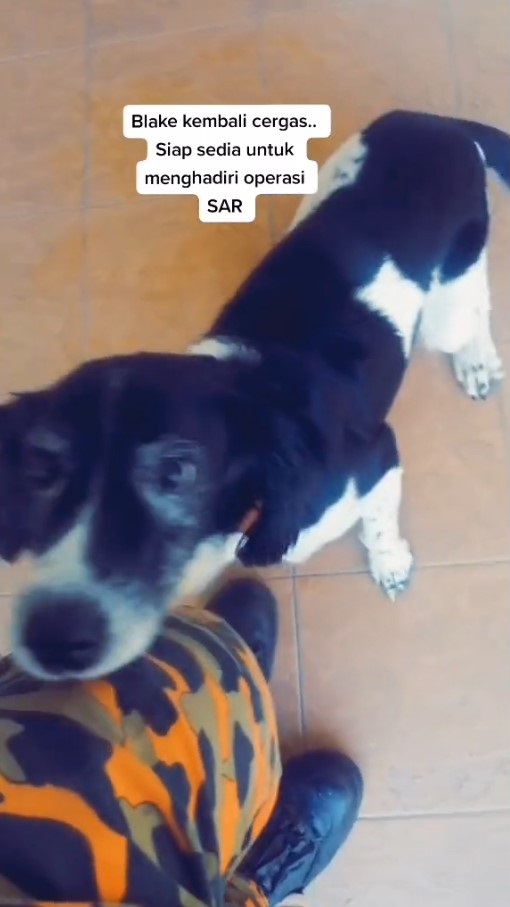 On-screen text confirmed that Blake was energetic once more and ready for another SAR.

A follow-up video showed Blake in full force as he attempts to sniff out a cadaver along a forest trail. 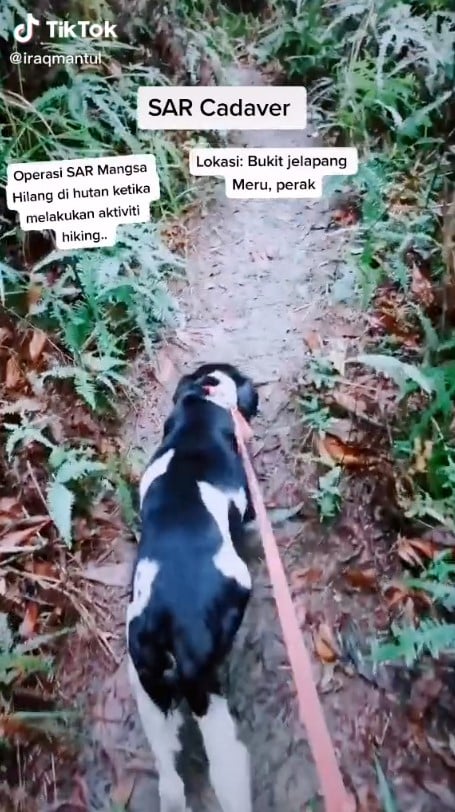 May one dog’s courage inspire us all

In the midst of this great tragedy, we find a silver lining which is the inspiring strength of dogs.

Apart from well-trained tracking abilities, what stands out most about Blake and other canines like him is their undying bravery.

We’re certain he’ll continue to succeed in future missions, and hope that he is always treated with love and care.

MS News extends our condolences to the loved ones of See Su Yen and Ng Yee Chew. May the deceased rest in peace.

Johor Govt Considering 2.5-Day Weekend, Half-Day Fridays For All Due To Muslim Prayers