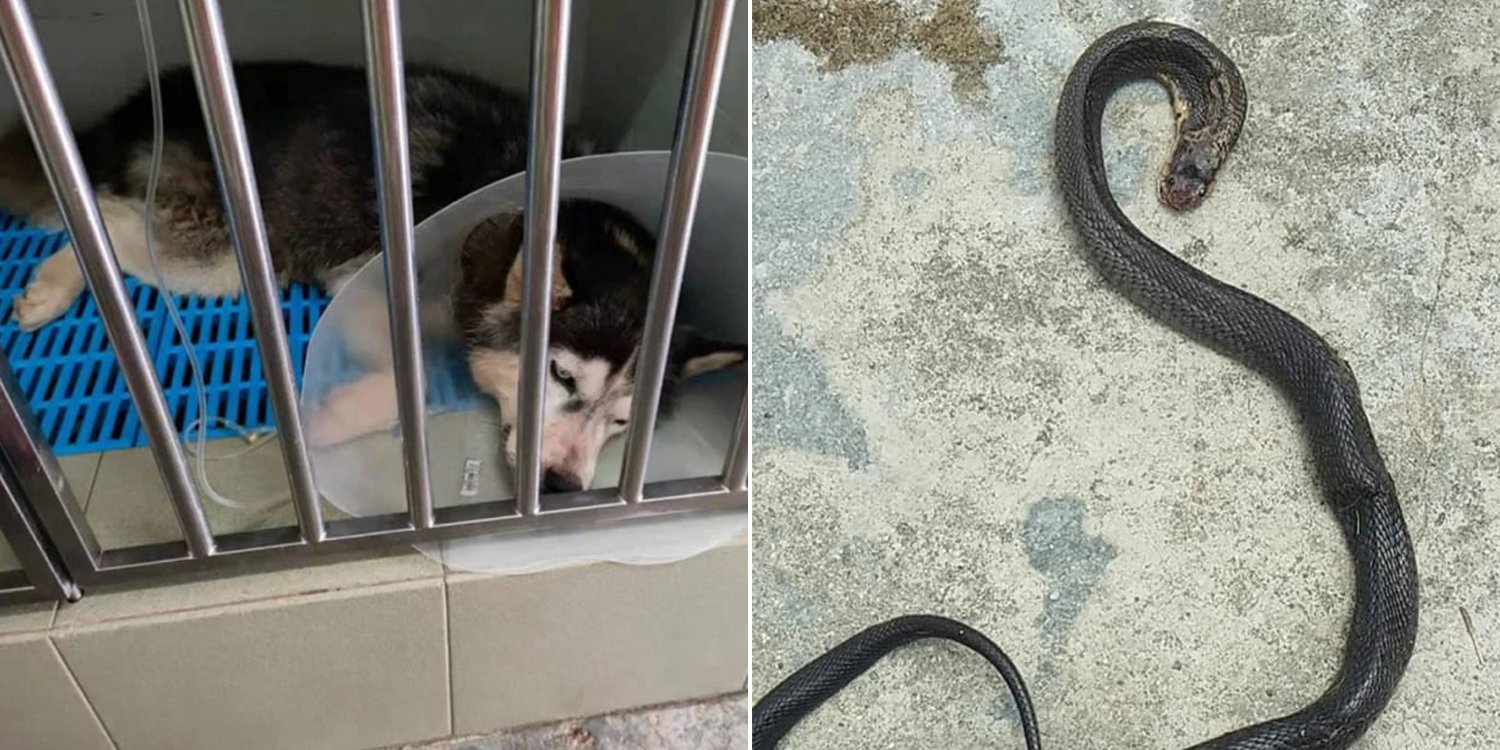 Dogs are adorable creatures that we love to spoil and cuddle, but they can also be watchful guardians ready to save us from danger.

A recent example is this notable act of heroism from a husky in Taiping, Malaysia.

On Friday (2 Apr), World of Buzz (WOB) reported that a dog owner named Yap Y.F. shared her husky’s attempt to eliminate a black cobra that tried to enter their compound. 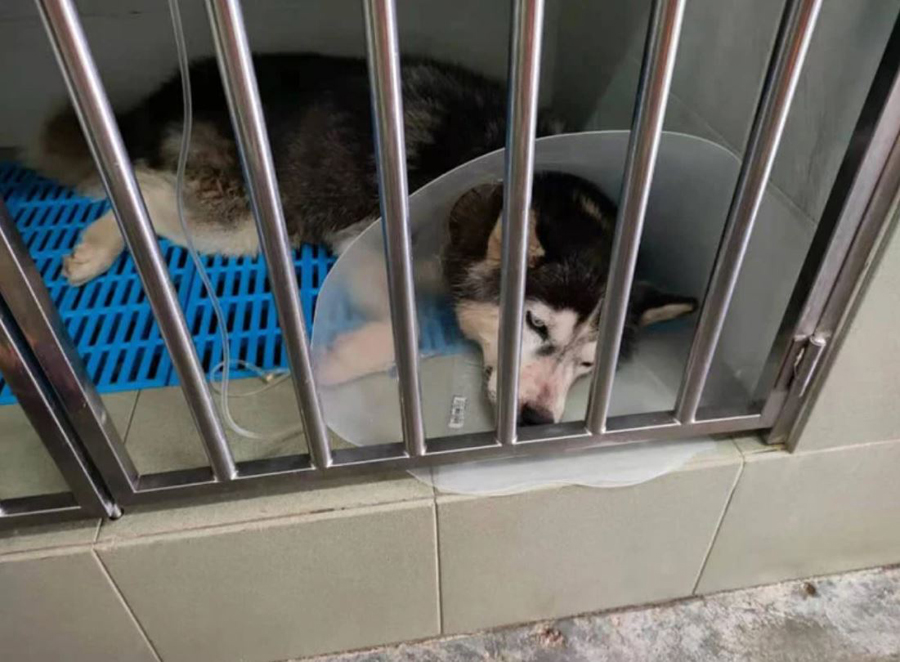 Sadly, the brave doggo named Dai Bao lost his life due to the encounter.

According to WOB, Ms Yap explained in a Facebook post that a black cobra had attempted to slither into her family home. The post has since been deleted, though the reason for that is unknown.

Lucky for the residents, Dai Bao spotted the reptile and fought to eliminate it.

After hearing noises from the encounter, they tried to trace the cause of the commotion, but were surprised to find a dead cobra on the pavement.

The snake wasn’t the only one hurt in the tussle, as it had reportedly bitten Dai Bao too.

Though Dai Bao’s owners promptly brought him to a veterinarian, there was allegedly no cure for the snake bite. Hence, they were told to mentally prepare for his death. Owner thanks doggo in heartfelt message

In her Facebook post, Ms Yap apparently thanked Dai Bao for preventing the venomous snake from crawling into her home.

WOB noted that the family will miss Dai Bao, though Ms Yap hopes he remains happy in the afterlife.

She also apologised for failing to protect him.

Dai Bao may look like a healthy doggo prior to his passing, but this was allegedly not always the case.

A Taiping-based animal welfare organisation shared that the husky was previously abandoned and spotted wandering in the area, according to Oriental Daily. 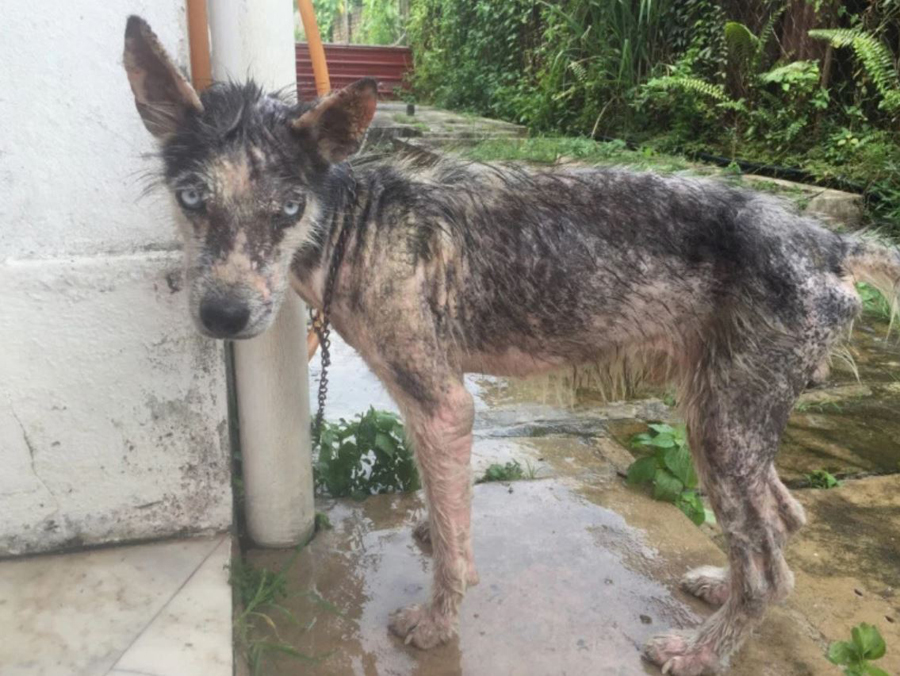 Worried that the husky might go hungry, Ms Yap and her kids would bring him food. Due to their concern, the organisation asked them to take the dog in temporarily while they tried to find him a forever home.

In July 2019, Ms Yap took the pitiful husky in despite his foul smell and skin disease.

Eventually, her children took a liking to Dai Bao, which encouraged the family to adopt him. They committed to taking care of him and making him healthy again, which based on his recent photos, they seemingly delivered. 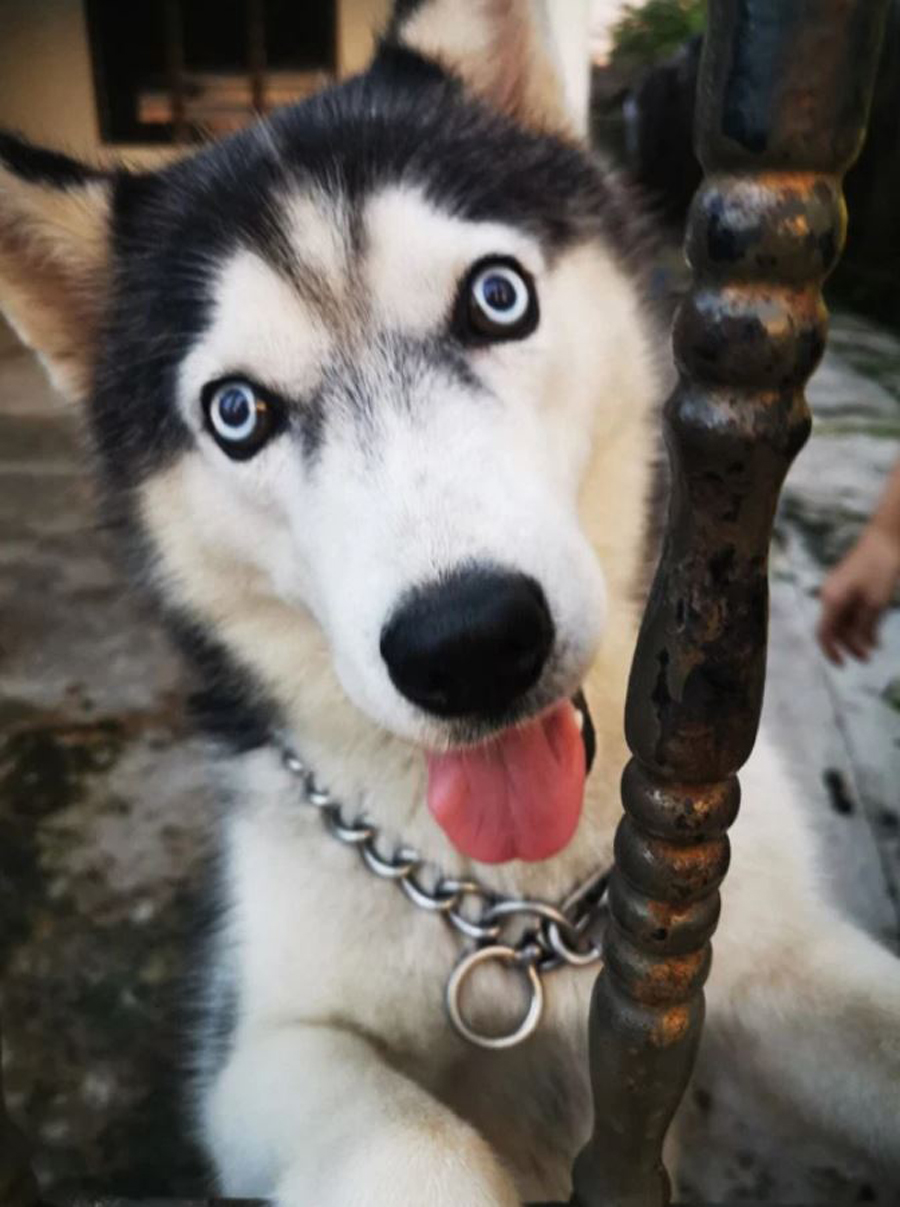 Just like Dai Bao, our fur kids are charming creatures that love us unconditionally. Sometimes, to repay our kindness, they’ll go to great lengths to protect their owners.

We commend Dai Bao for being a loving and brave doggo until the very end.

Despite his tragic passing, we’re glad he managed to lead a healthy and happy life after finding a home with Ms Yap’s family.

MS News sends our heartfelt condolences to Dai Bao’s owners. We’re sure he will remain in your hearts and memories for a long time.