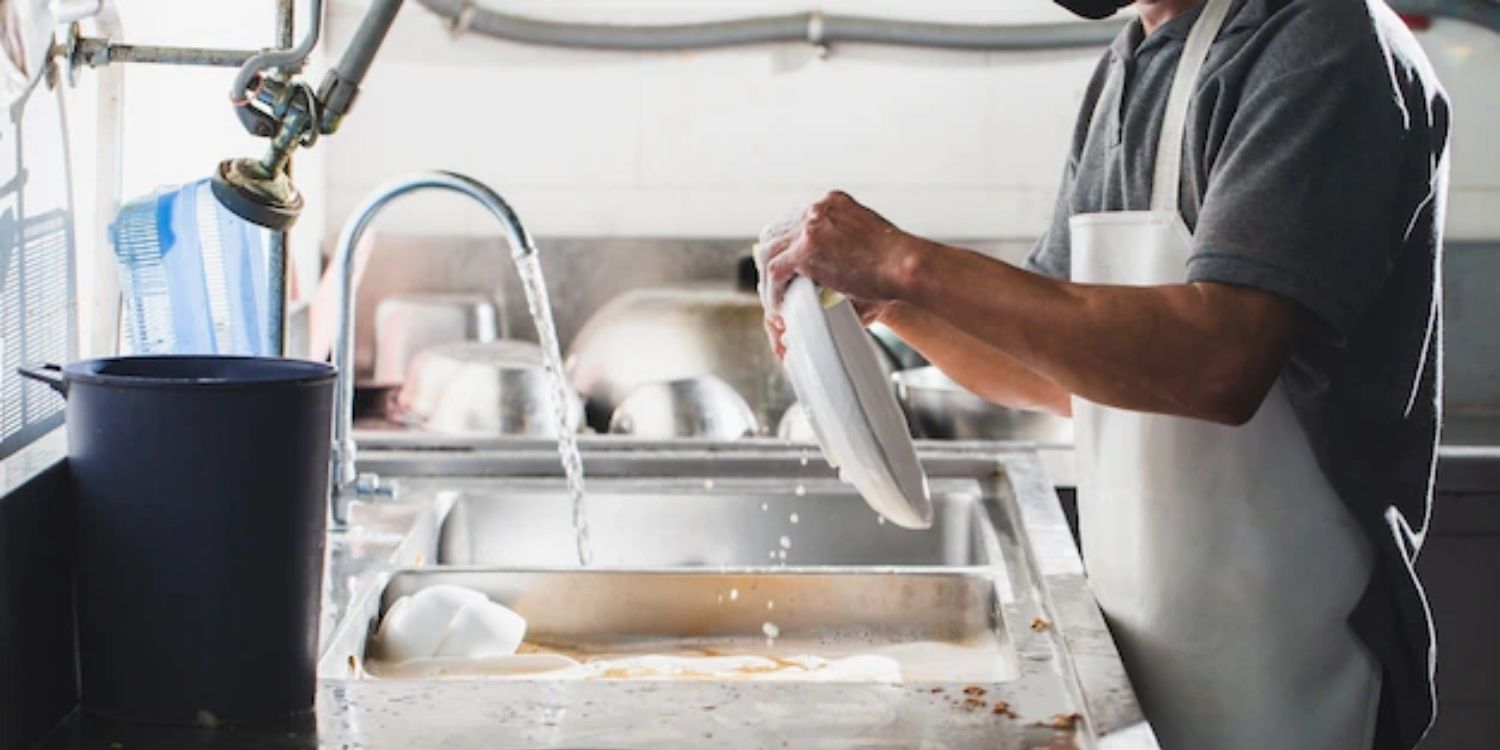 Employers say that most locals aren't willing to take on such jobs.

When Singapore said goodbye to gathering size limits on 26 Apr, many were thrilled at finally being able to dine out in large groups again. The easing of travel restrictions also meant that foreign workers could finally go back to their home countries.

However, these factors have been a double-edged sword for F&B operators, who are struggling with a manpower crunch.

Some restaurants are reportedly so desperate to find dishwashers that they are offering unusually high monthly salaries. Others are trying to entice applicants with attractive bonuses.

One employer noted that it’s difficult to hire Singaporeans for such roles, hence the challenges.

This is because Singaporeans aren’t usually willing to take on such jobs, so they have to rely on foreign workers. 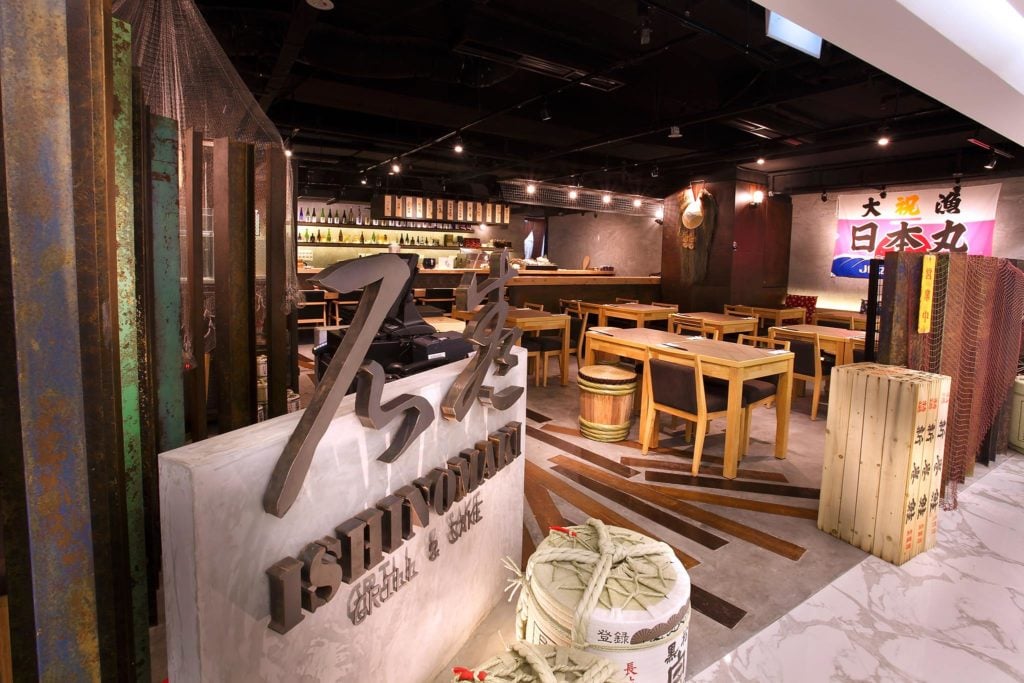 Things became even more challenging during the pandemic, when many Malaysian employees returned to their home country. Tighter foreign worker policies have also added to their predicament.

It was only after offering a S$3,500 monthly salary that Ms Chen finally managed to find someone from Malaysia to fill the dishwasher role. Even then, the search reportedly took a month, and Ms Chen sometimes had to resort to doing the dishes herself.

According to Ms Chen, many may not be willing to work as dishwashers despite an attractive remuneration as they consider it to be a “lowly” position.

Ishinomaki Grill & Sake certainly isn’t the only place experiencing such a predicament.

Shin Min Daily News reports that some employers are forking out up to S$4,000 to hire workers through cleaning companies. They are also dangling bonuses of up to S$3,000. 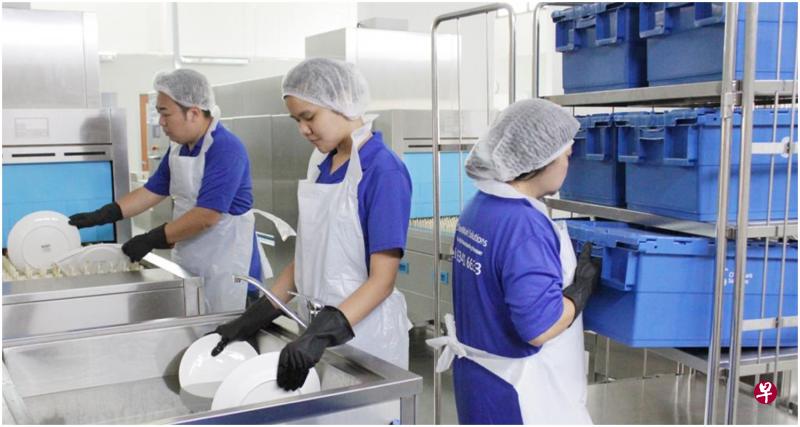 Andrew Tjioe, CEO of Tung Lok Group, said that the restaurant chain has tried to combat manpower crunches by outsourcing cleaning work to a company for the past decade.

The number of dishwashers depends on the size of the restaurant. Some outlets require two dishwashers, while others can get by with just one.

For Yao Li, who runs three western restaurants and a bar, the 27% increase in cleaning company fees led her to try recruiting dishwashers herself.

Dishwashers at her establishments are offered a basic salary of S$2,600 a month, plus a S$2,000 sign-on bonus.

Employees can also receive a performance bonus of up to S$1,000 a month, but even then, Ms Yao said that hasn’t been enough to address their hiring woes.

Dishwashers are an essential part of any F&B business

It’s no secret that working in an F&B establishment can be very demanding, which probably explains the general reluctance to take on the job.

While some may view dishwashing as supposedly low-ranking work, they are a very important part of any restaurant.

After all, don’t all of us want to eat from clean plates when we go out to have our favourite meals?