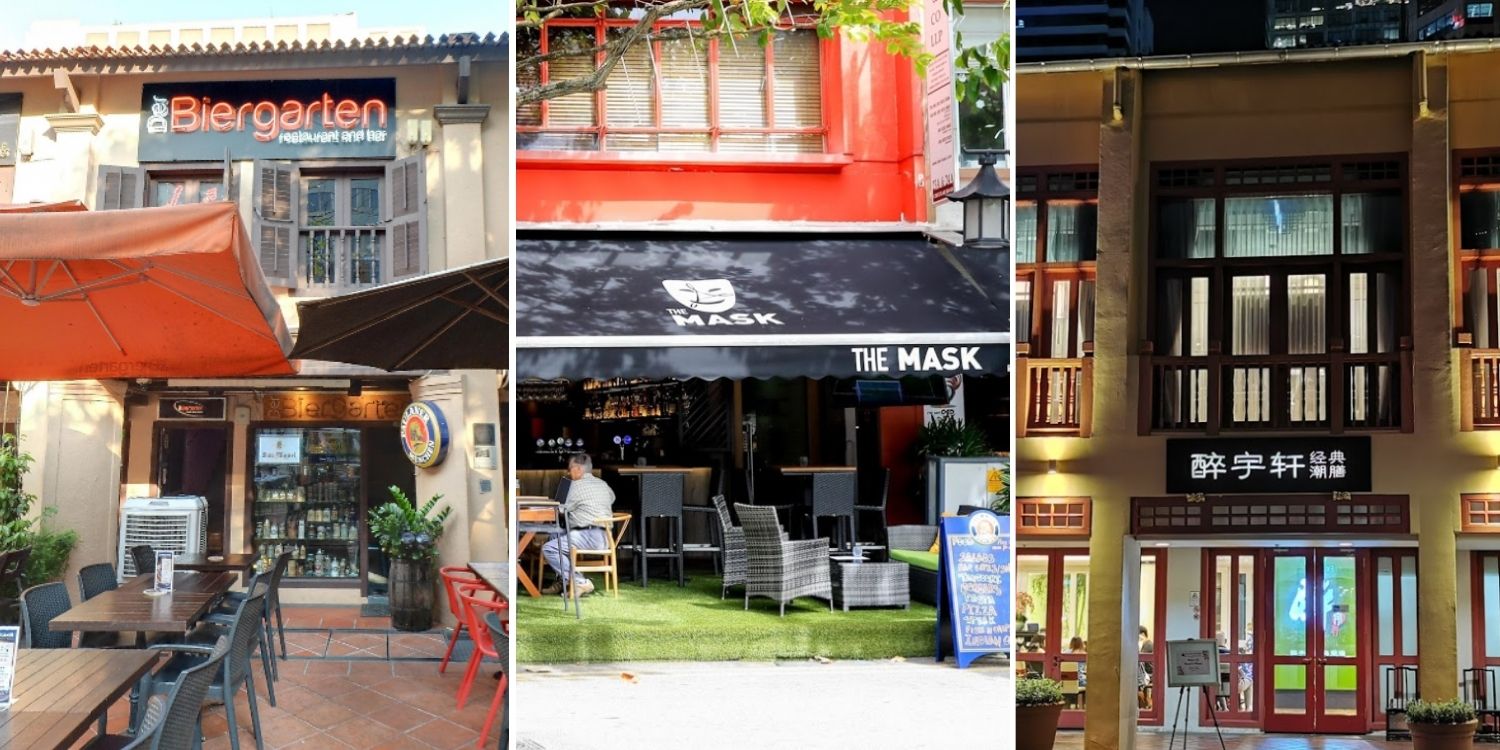 Now that we finally get to socialise in person again, many have been quick to arrange meetings with friends they haven’t met in months.

The maximum 5 in a group rule means it’s hard to get everyone together, but some choose to not let this deter them. It seems like they’ve found ways to bend the rules too, as restaurants have reportedly accommodated to larger groups on many occasions. 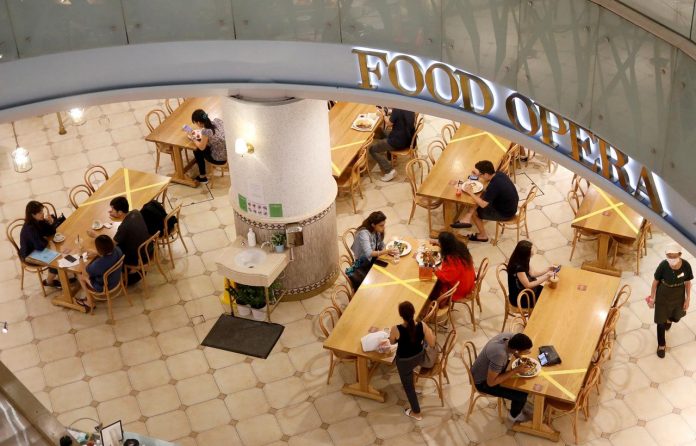 Some of the ways they had done so included:

3 outlets have to suspend dine-ins for 10 days

For breaking safe distancing rules, 3 restaurants in Singapore have to suspend dine-ins for 10 days, from 28 Aug to 6 Sep. They are: 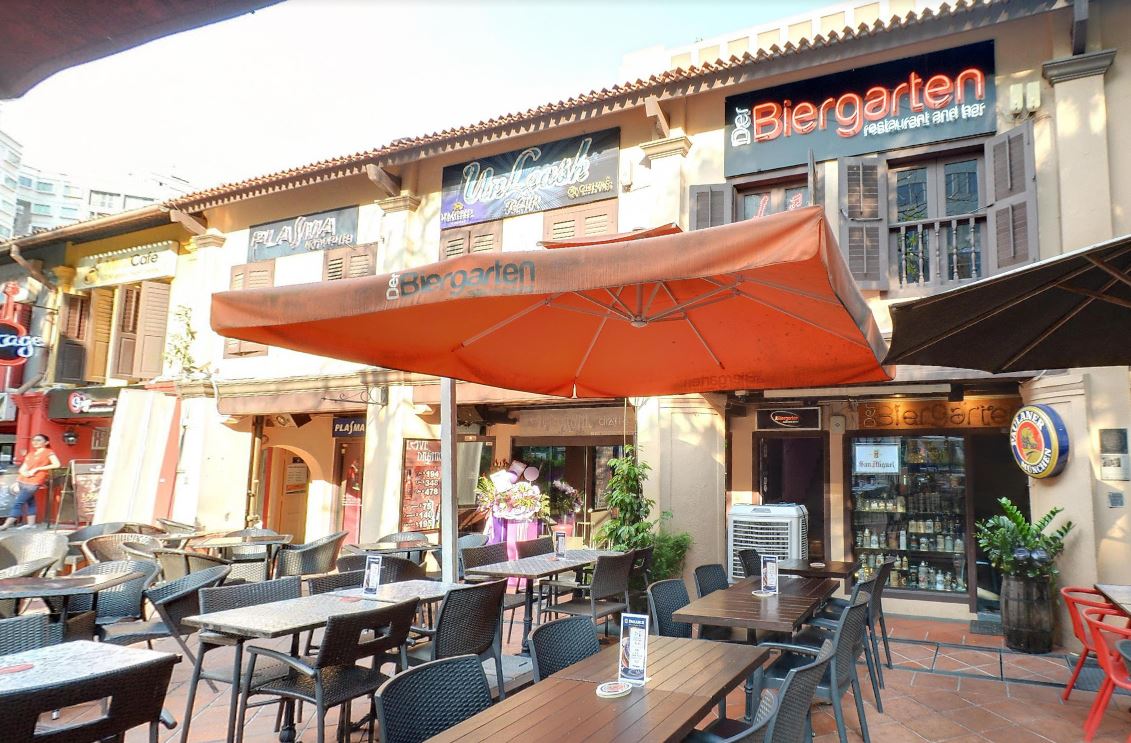 The Folks Collective and Botan at China Square meanwhile have to suspend all alcohol sales for the same duration.

Another 5 outlets got off with a warning and a fine, namely:

In light of the recent findings, URA has advised restaurants to prevent situations which may encourage customers to break safe distancing rules — no multiple reservations, nor allowing large groups to sit together.

If they spot any customers being uncooperative, they should step in and resolve the issue.

Beyond F&B staff, however, some of the responsibility lies with us as customers to look after everyone’s safety.

Clearly breaking the rules not only affects us, but the businesses as well. Let’s do good during these tough times and ensure that we don’t jeopardise other people’s rice bowls.