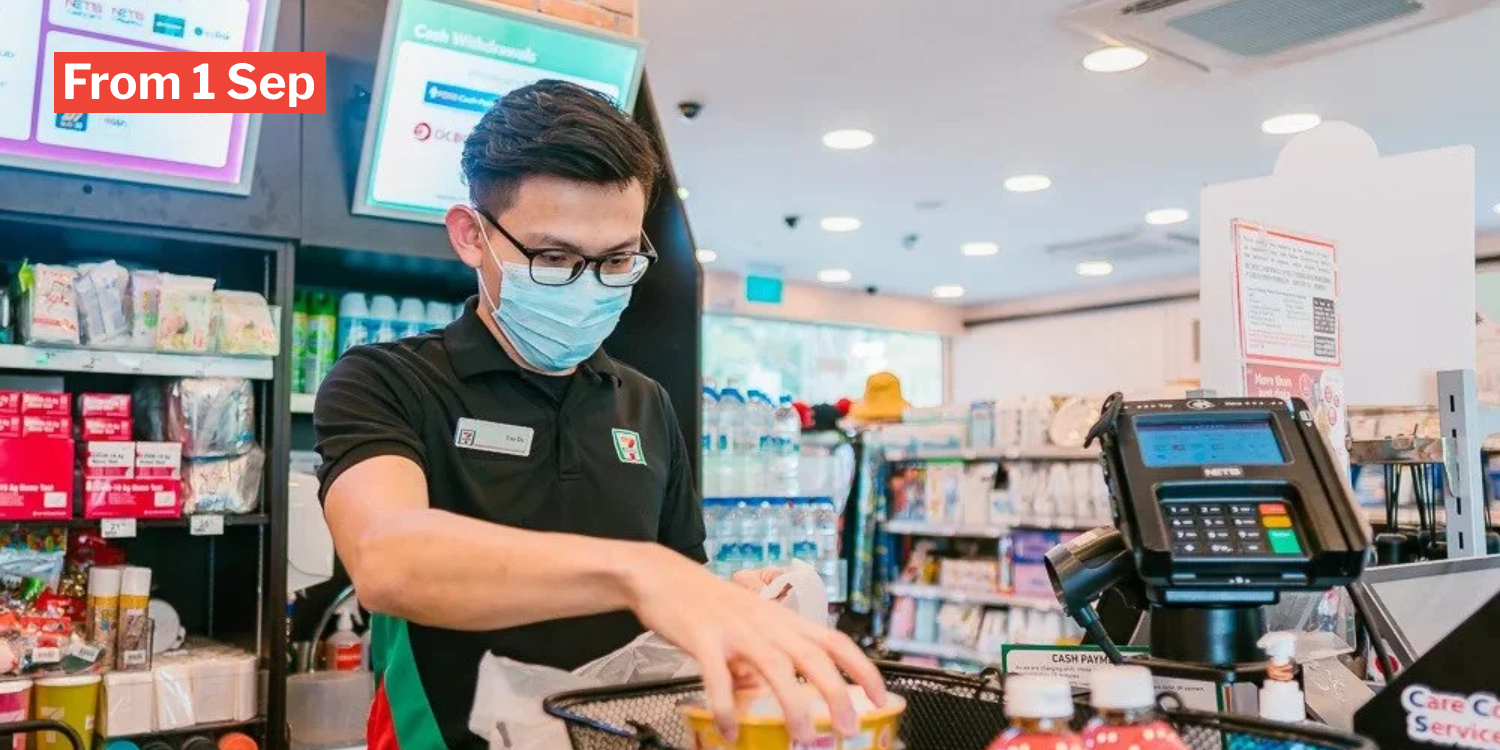 Workers will also have their wages increased annually by 8.4% to 8.5%.

Singapore Retail Workers To Get Wage Increases With Minimum Monthly Salary Of S$1,850

With the inflation rate potentially reaching a new high and prices of goods on the rise, times are tough for many of us.

Various measures have been implemented to help the people cope, including GST vouchers of up to S$700.

To help more groups of people, it was announced today that retail workers, including assistants, will receive wage increases over the next three years.

Both hourly and monthly gross wages will see an increase, with the latter starting from S$1,850 per month.

Retail workers to get wage increases from 1 Sep

The Tripartite Cluster for Retail Industry (TCR) announced the changes today (15 Aug), stating that they will kick in from 1 Sep onwards.

They are part of the Progressive Wage Model (PWM) and will give retail workers a yearly boost for the next three years.

According to Channel NewsAsia (CNA), workers will see an annual growth rate of 8.4% to 8.5% for hourly or monthly wages.

Of the 46,000 full-time and part-time employees in Singapore, approximately 19,000 lower-wage workers will benefit. 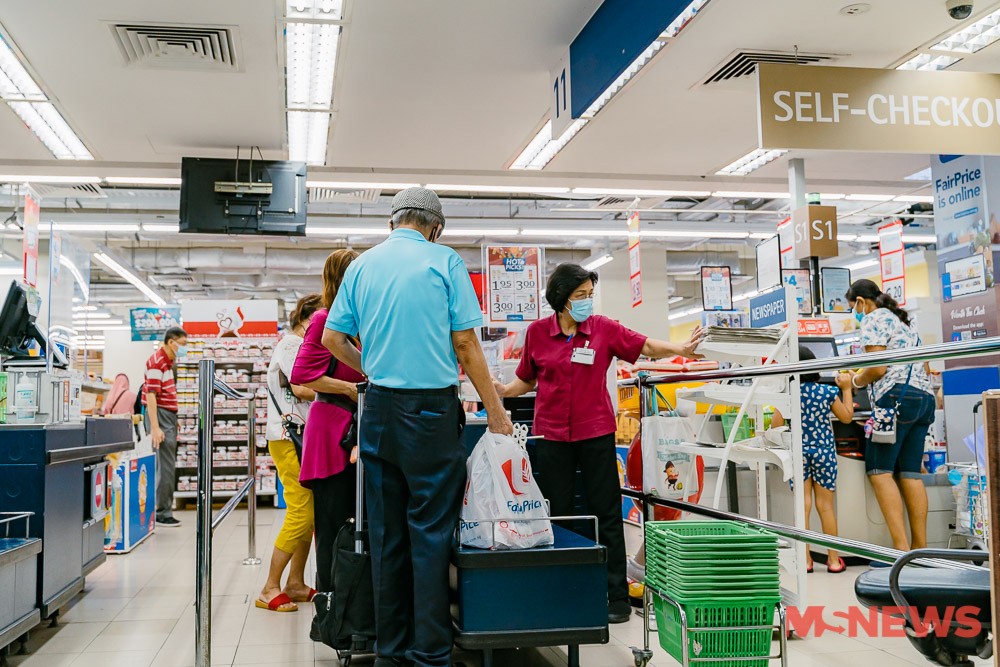 Retail supervisors and managers are excluded as their wages are ‘above the lowest 20th income percentile’ and will be left to market forces, TCR said.

On an hourly basis, retail workers will earn a minimum gross wage of S$9.70.

As for senior cashiers/retail assistants and assistant retail/supervisors, their minimum pay will start from S$2,035 and S$2,240 respectively.

To relieve employers of the additional costs, the government will co-fund 75% of the wage increases for workers earning not more than S$2,500 per month, according to The Straits Times (ST).

Retail workers are latest group to get PWM

Retail is the latest in an ever-growing string of sectors that already have PWM, which includes cleaning, security, and landscape.

Next up is the waste management sector, whose PWM will give workers wage increases from 2023 to 2028.

Additionally, ST reports that Labour MPs have requested the model to be implemented in the strata and facilities management, as well as pest management sectors.

Apart from wage increases, the PWM also has recommendations for minimum training requirements and a clear career progression route.

A good step toward more sustainable living for all

Every working person deserves a fair, livable wage that can keep up with the ever-rising cost of living.

Measures like these ensure that lower-wage workers don’t get left behind as Singapore progresses.

Hopefully, even more sectors can benefit from the PWM in future.