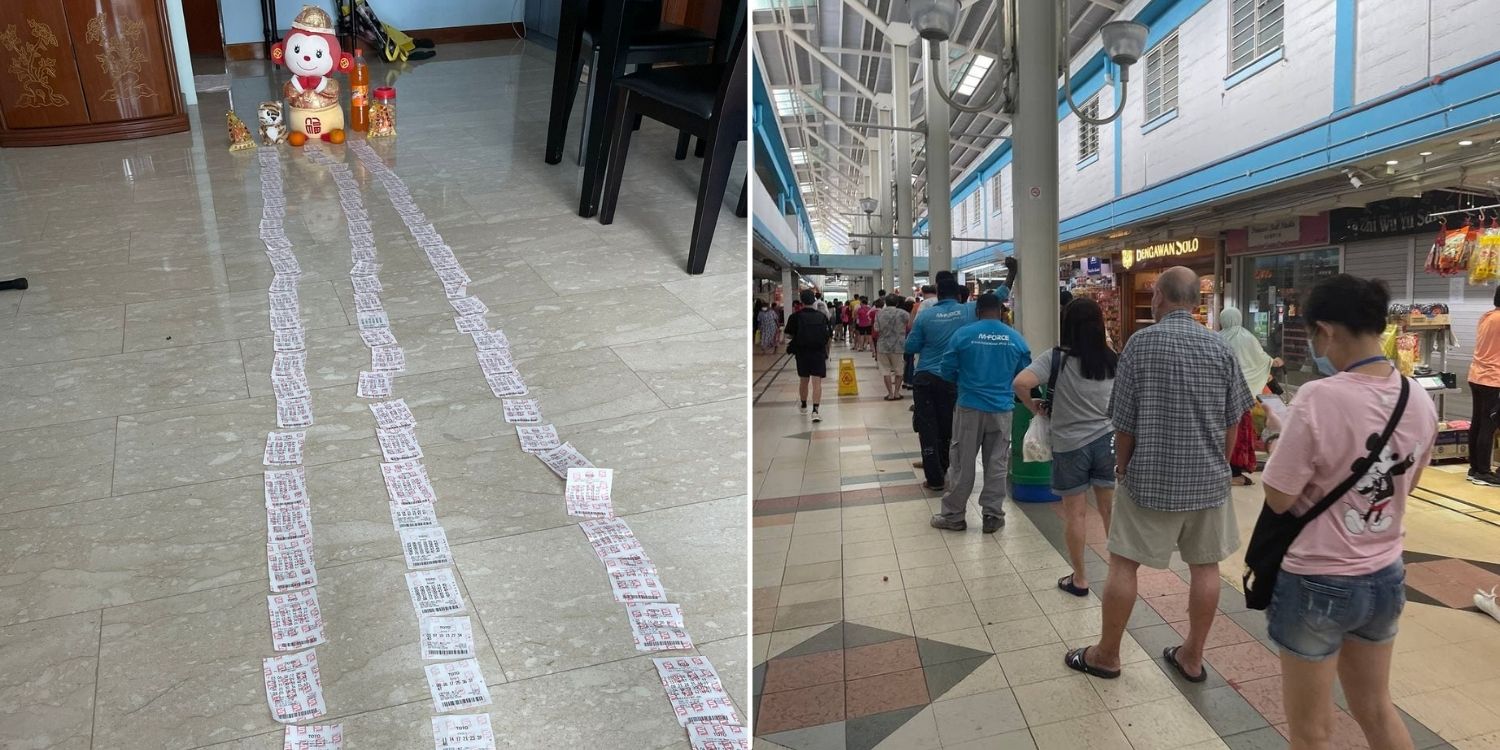 Spreading the luck around.

Making decisions based on your gut feeling is hard to explain, especially when it comes to taking chances.

That was likely the case for a 67-year-old man who decided to purchase $1,200 worth of TOTO tickets based on his zodiac readings for the new year. 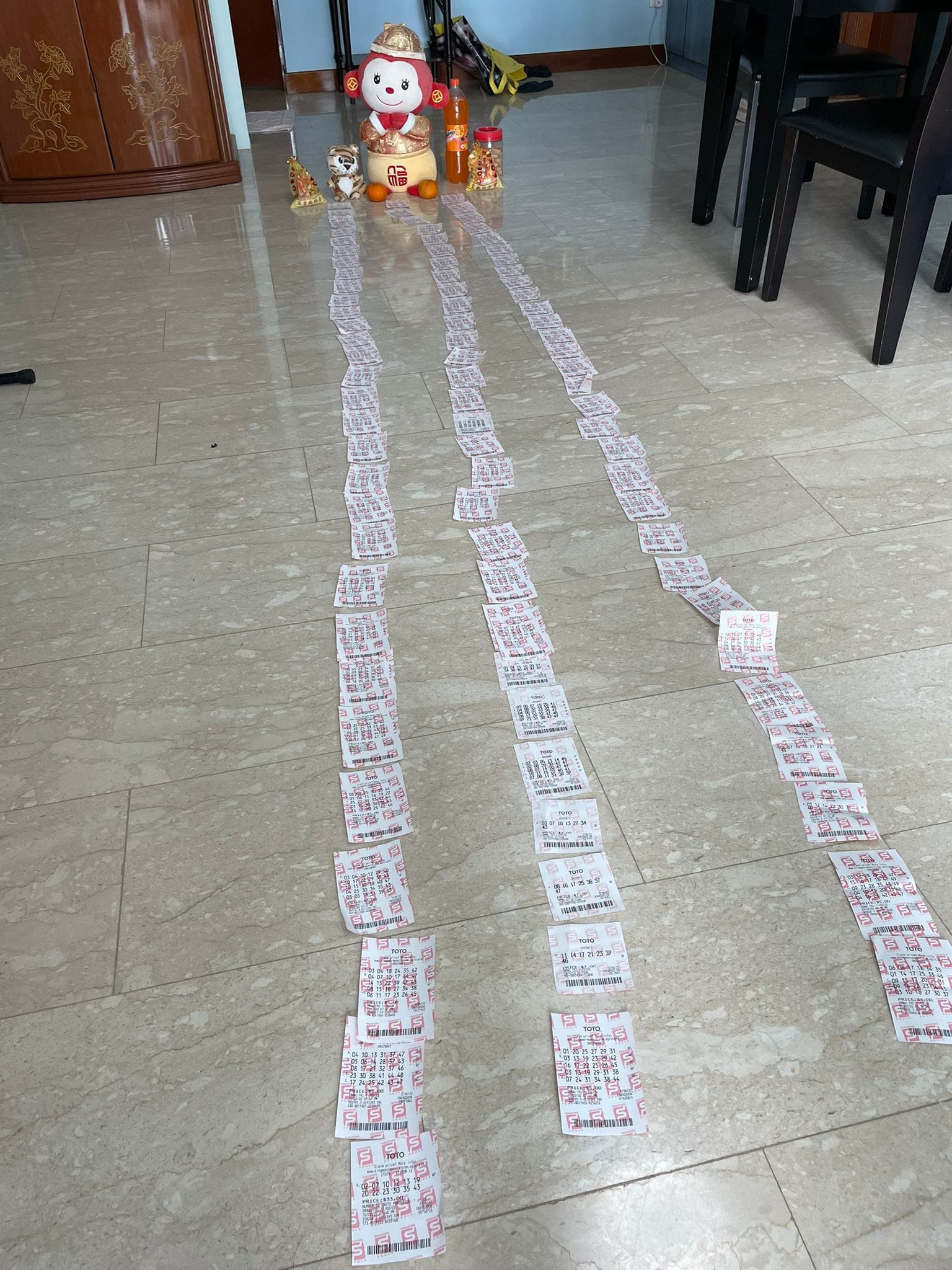 Despite his intuition, he wanted to spread his perceived good luck among his friends and family by sharing the tickets with them.

Had he won, the retiree would have wanted to donate the money to charity.

According to Shin Min Daily News, Mr Zhu had decided to test his luck on Friday’s (11 Feb) TOTO lucky draw after learning of his perceived good fortune.

He told Shin Min that because those born in the year of sheep were set for a year of good fortune, he thought that he should have a go at the lucky draw.

Little did anyone expect him to spend $1,200 on TOTO tickets. Although Mr Zhu’s wife later admitted to encouraging the purchase, she expressed her own shock at the amount he ended up spending.

With so many tickets in his grasp, Mr Zhu then distributed them to friends and family in hopes that everyone could stand a chance at winning some money.

He shared with Shin Min Daily News that in the event of a windfall, he would want to use all the money for charity.

For those who haven’t been following the TOTO developments, the lucky draw prize money recently snowballed to $16 million.

This was due to the fact that nobody managed to snag the prize in the previous 2 draws.

The $16 million dollar prize pool was also estimated to be the biggest amount in Singapore Pool’s history.

As the dust settled on Friday (11 Feb), with the prize pool eclipsing the $19 million dollar mark, 8 lucky punters managed to draw the winning combination of numbers.

They walked away with $2.4 million each, with riches beyond many of our wildest dreams.

Seeing snaking queues for a chance at becoming an overnight millionaire over the past week has certainly been interesting.

For those whose efforts paid off, we wish them hearty congratulations. As for the rest, perhaps there’s better luck next time.