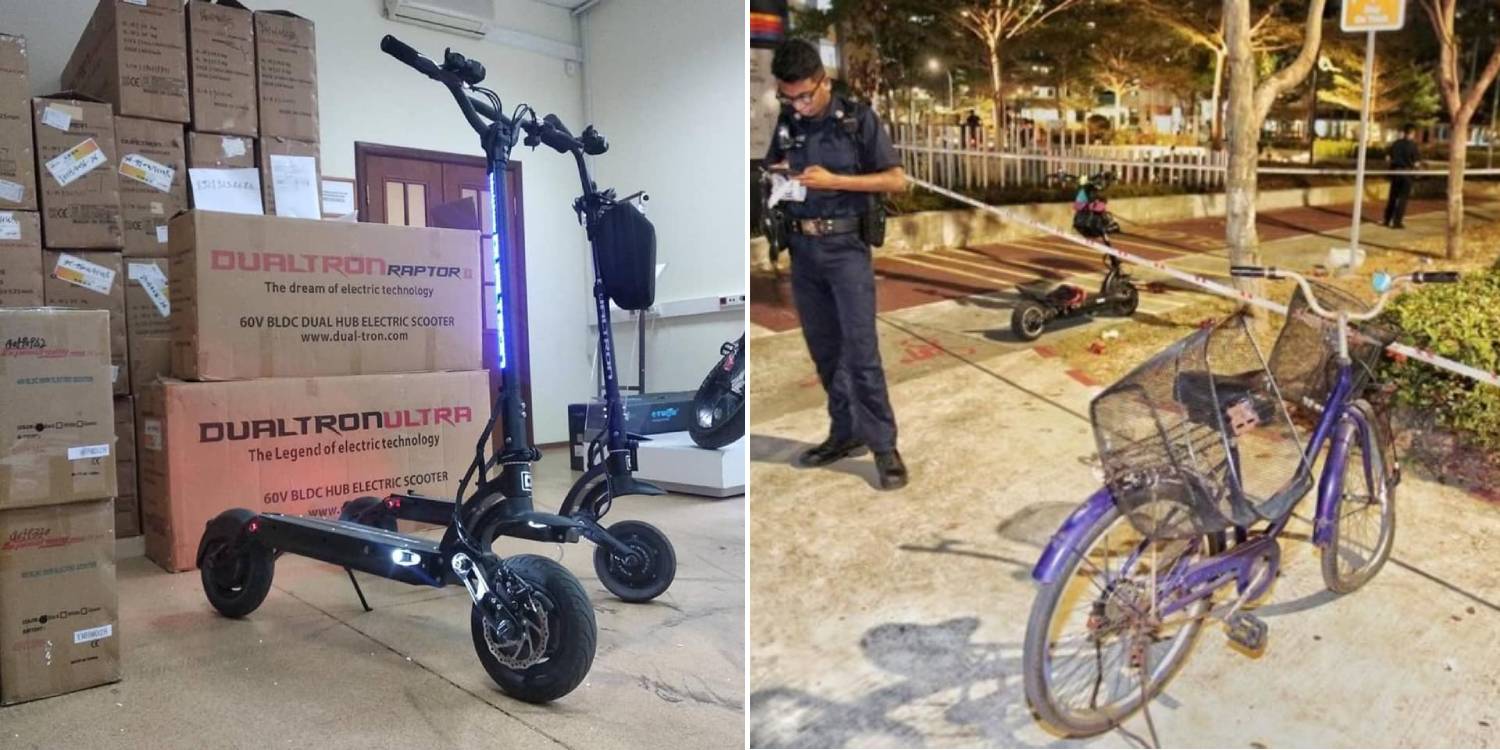 The court heard that his father had committed suicide before the accident.

When travelling on the road, we must remain focused so we can reach our destination safely and, more importantly, not put anyone in harm’s way.

On 21 Sep 2019, Hung Kee Boon was riding his PMD when he collided with 64-year-old cyclist Ong Bee Eng at Bedok North Street 3.

The latter, unfortunately, passed away from the injuries sustained from the accident.

The 22-year-old pleaded guilty to causing the death of the woman on Tuesday (4 May).

According to Channel NewsAsia (CNA), Hung pleaded guilty to causing the death of Madam Ong.

In addition, he also admitted to charges of riding an illegally modified PMD on a road that’s meant for pedestrians. 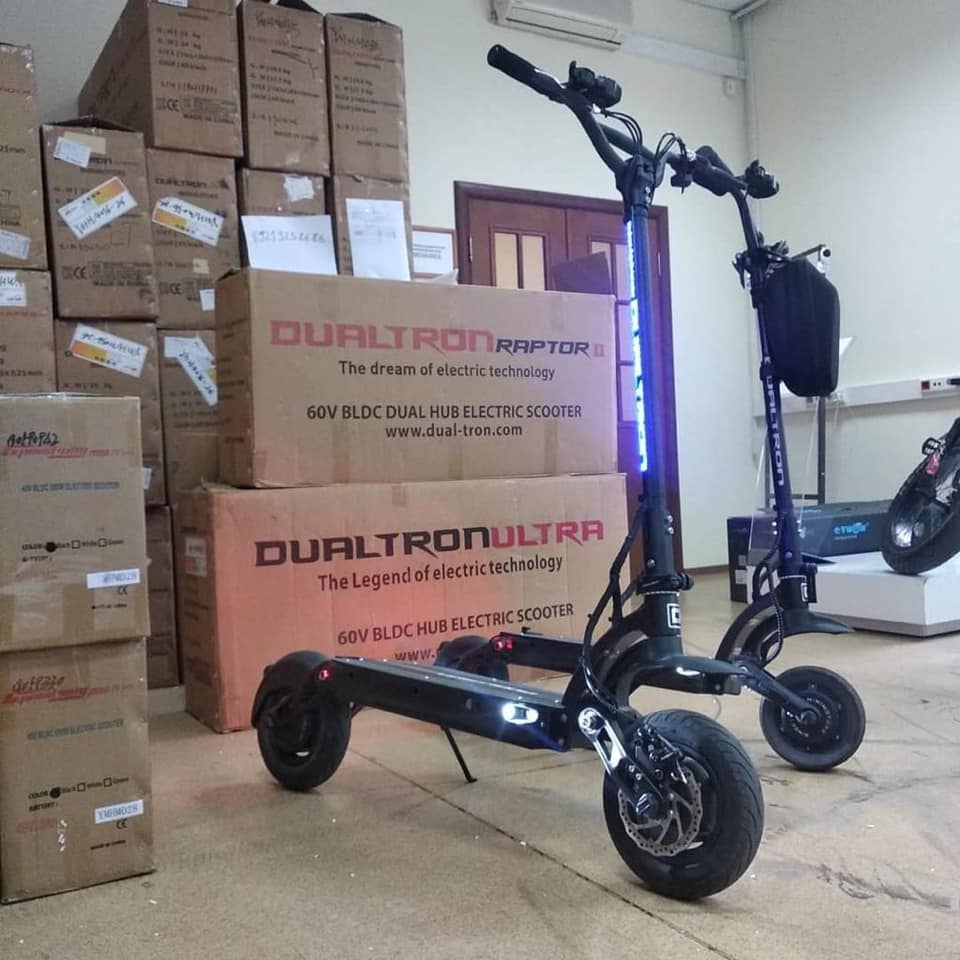 The court heard that the PMD Dualtron Ultra e-scooter was unregistered and had a top speed of between 75km/h and 80km/h.

It was deemed “grossly non-compliant” with regulations.

On the other hand, Madam Ong was riding her bicycle perpendicularly across the path towards a nearby zebra crossing.

When making a turning, Hung, who came from the opposite end of the path, collided with her.

Investigations later found that he was travelling at a speed between 27km/h and 43km/h, exceeding the speed limit of 25km/h on cycling paths.

According to witnesses, Ms Ong fell off the bicycle onto a concrete footpath.

Passers-by found her unconscious, unresponsive, and bleeding from the head.

After being admitted to Changi General Hospital (CGH), she was diagnosed with multiple fractures at the base of her skull, left collarbones, and left ribs, including severe facial injuries.

Doctors opined that surgery would pose a high risk, and Madam Ong might be left in a vegetative state even if she survived the procedure, reports CNA.

Hence, her family decided against the surgery.

Madam Ong eventually succumbed to her injuries on 25 Sep 2019.

In the court hearing, Hung’s lawyer Kimberley Pah explained that he was “mentally preoccupied” due to familial troubles at the time of the incident.

His father had taken his own life. As a result, Hung was involved in resolving a dispute over his father’s estate.

CNA reported that Hung was genuinely remorseful over Madam Ong’s passing and wanted to pay his respects to the family. He now suffers from tremendous guilt and has insomnia over the incident.

The prosecution said Hung’s problems “would not be considered mitigating factors in traffic accidents”, stressing that all riders should be held to the same standards.

Hung will return to court on May 20 for sentencing.

Keep a clear head when on the road

Given the tragedies suffered by Hung and Madam Ong’s family, it is truly saddening that things turned out this way.

We hope this serves as a lesson to those operating motorised devices and driving vehicles to keep a clear head when on the road.

All it takes is a second to make a mistake that you’ll pay dearly for.