Must Share News – Independent News For Singaporeans
Home Viral Fail Robinsons CNY Greetings Are So Awkward, Netizens Laugh While Chipping In To... 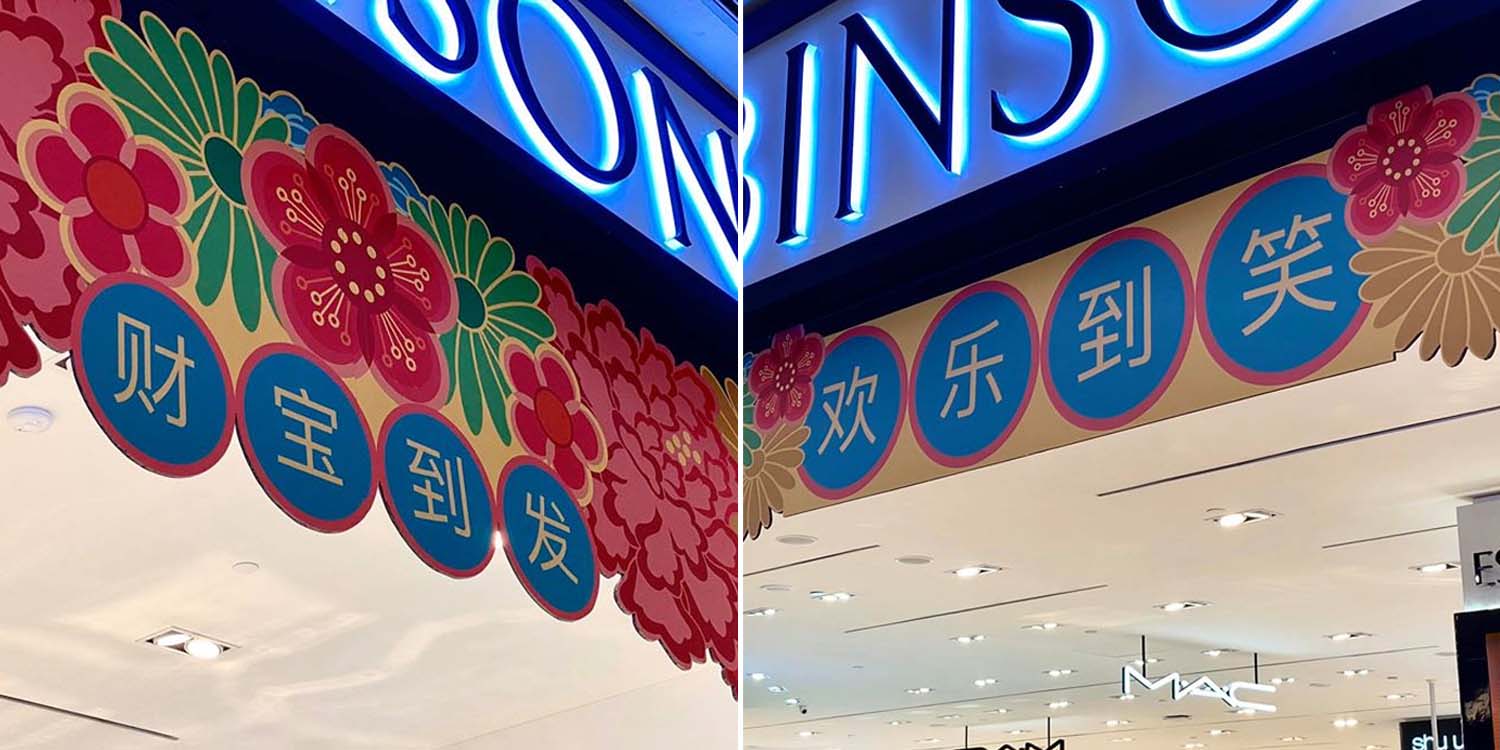 UPDATE (17 Jan, 4pm): Robinsons told MS News that there was an error in the adaption of the original message. The original greetings meant to say 财宝鼠到发 and 欢乐鼠到笑 — which means “count your treasures till you prosper” and “count your happiness till you laugh.”

They had successfully rectified the error as of 15 Jan evening, said the spokesperson.

People have been discussing Robinsons CNY decorations, and it’s apparently not because of their aesthetic appeal.

This year, the department store decided to take a risk with new CNY phrases rather than the classic 4-word idioms we’re so used to.

Props to them for innovating. Sadly, it didn’t turn out as planned, as we’ll soon see below.

The first phrase that drew netizens’ attention was “欢乐到笑”, which translates to “so happy until you laugh”. 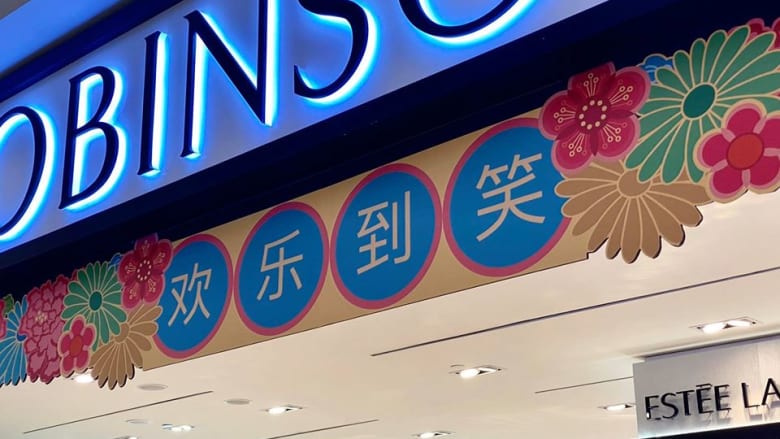 The second phrase, “财宝到发”, is a little more questionable. 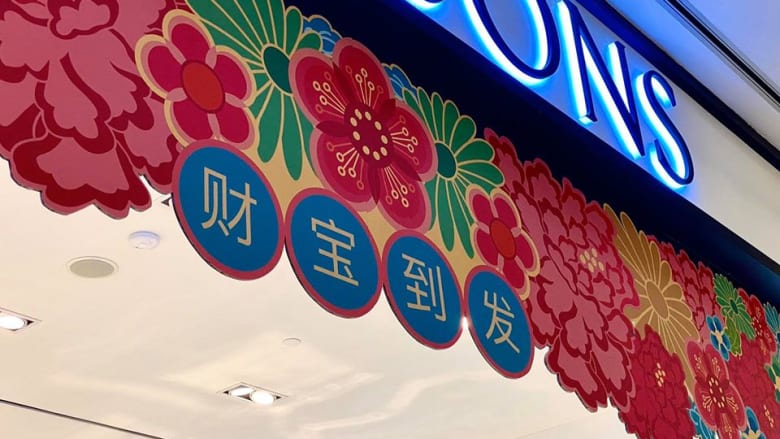 It literally means “treasures until prosper”.

What’s wrong with the phrasing?

This isn’t your typical case of people having a poor grasp of Chinese. Firstly, there’s really nothing grammatically wrong with the phrases.

The characters used were correct too.

The kerfuffle was mostly due to the phrases being unconventional and, dare we say, cringe-worthy and borderline weird.

8world News described it as being “尴尬要死”, which literally means “awkward to death.”

Chinese is a difficult language to master. Most people may struggle to get the basics right even after years of learning it.

Fortunately, some sympathetic netizens have taken the liberty to correct the phrases.

Some feel that adding punctuation – in this case, a comma – will make the words flow better and make more sense.

Others think that the choice of characters could have been wrong.

Here, they’ve replaced “宝” meaning “precious” with “爆”, the word for “explosive”. This gives the phrase a new meaning along the lines of “fortune exploding into abundance”. Very prosperous indeed.

This one’s for Forrest Gump fans out there, “step on poop, laugh after losing”. We gather it could be a slightly crude, yet festive version of “keep calm and carry on”.

On the other hand, this netizen thinks we shouldn’t take things so seriously. She wrote in Chinese, “Who cares! Anything goes as long as there’s a big sale.”

Not a massive fail after all

Guess this goes to show how one person’s mistake can bring a ton of laughter.

In the true spirit of Chinese New Year, these decorations have brought people together.

It’s good to see how netizens really came through, by making a collaborative effort to save what could have cost Robinsons some long-lasting embarrassment.