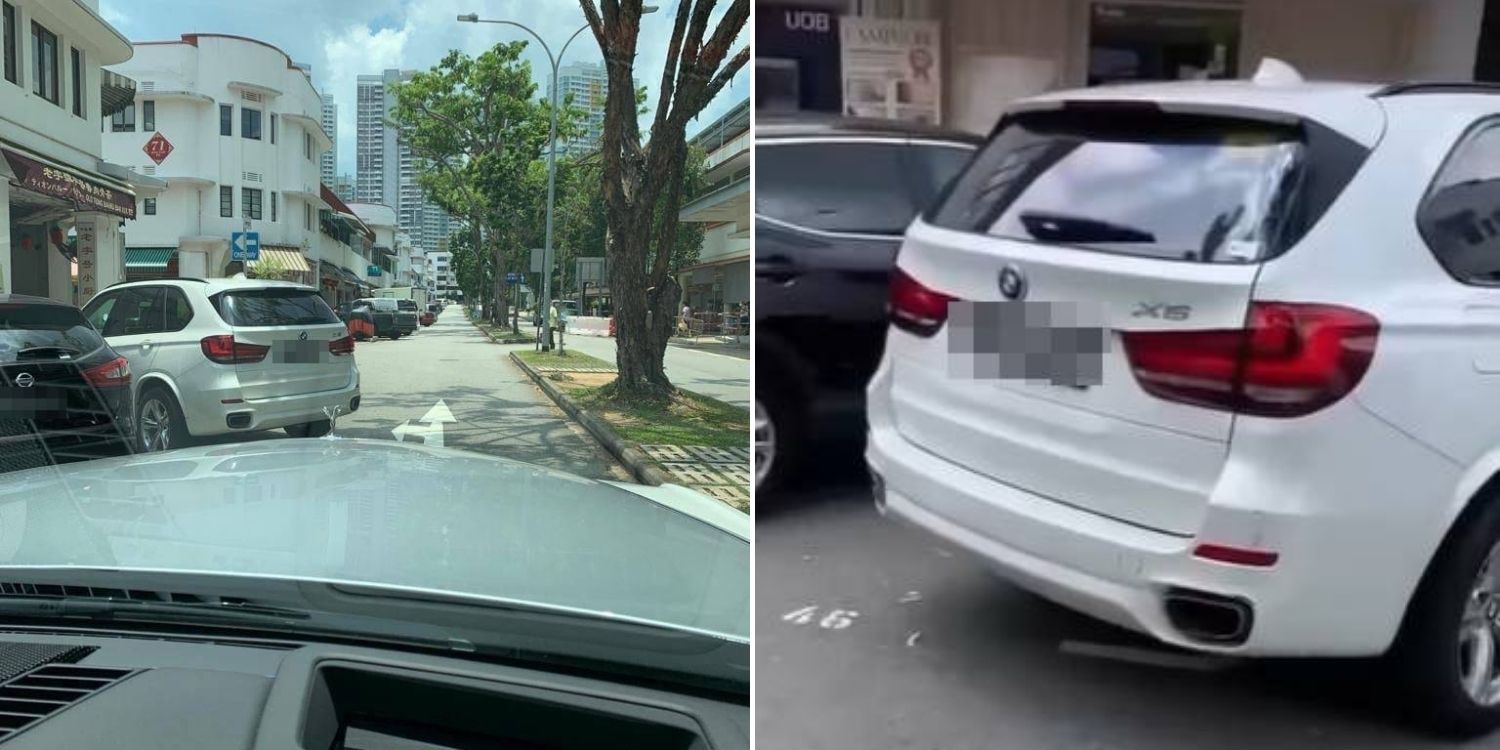 The road will be repurposed to create more footpaths for pedestrians.

The man claimed there wasn’t enough space for him to pass and refused to move his car, holding up traffic along Seng Poh Road.

Netizens who saw the clip thought he had sufficient space to drive past the parked BMW without damaging his Rolls-Royce.

However, a photo supposedly taken from the driver’s point of view was later shared online. 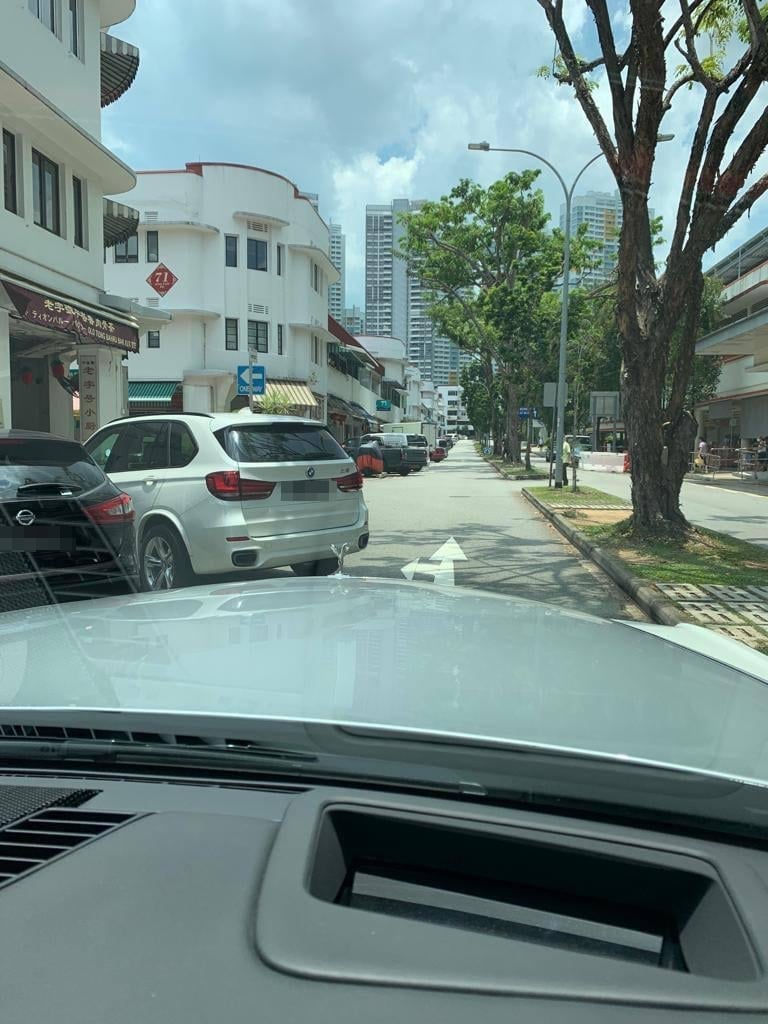 And as he claimed, the space does indeed look too narrow for his car to pass.

The driver apparently took a photo from inside the Rolls-Royce that shows the “blocked” road, with a parked BMW appearing to obstruct the path.

This could be why the Rolls-Royce driver claimed there wasn’t enough space for him to go through.

Seng Poh Road will be repurposed for more space

This incident left many frustrated as they felt that the driver could have safely passed even as he refused to go past the narrow space.

In any event, it looks like such cases may not happen here again since the parking lots are being removed.

This comes after the Land Transport Authority (LTA) decided to repurpose more road space for pedestrians. This includes a six-month trial to “enhance community spaces and walkability in the Tiong Bahru area”.

According to LTA’s news release, roads including Seng Poh Road, where the incident happened, will be repurposed starting end-March.

Be a gracious road user to avoid inconveniencing others

Based on the photo shared by the Rolls-Royce driver, it’s understandable that he had reservations about going past the BMW.

Parking indiscriminately can create an inconvenience for road users. Hence, this incident should serve as a timely reminder for all motorists to be considerate and be careful with how they park.

That way, everybody can have a more pleasant experience while using the roads.