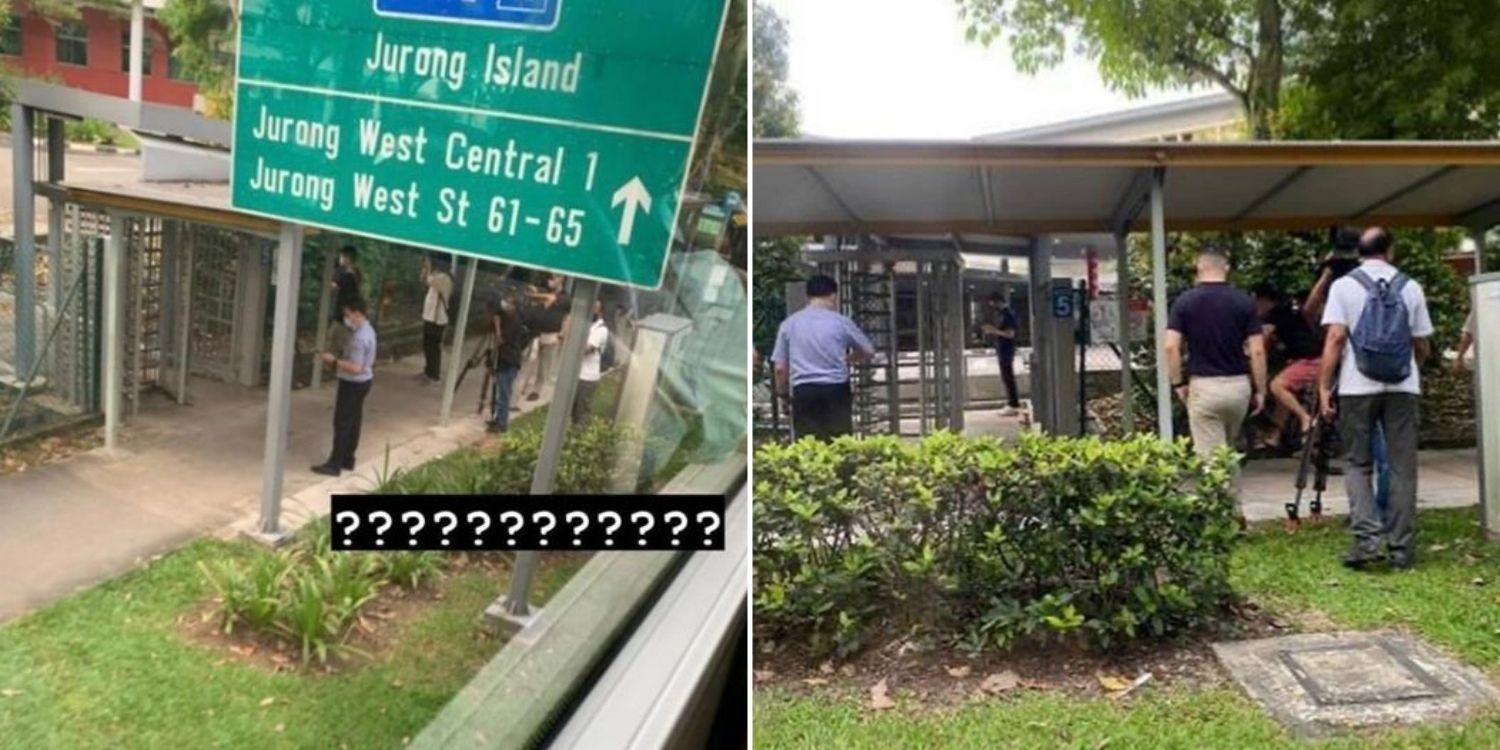 As Singapore is still recovering from the shocking tragedy at River Valley High School (RVHS), many Singaporeans are urging the media to give the students space.

According to accounts shared with Wake Up, Singapore Facebook page, journalists have gathered outside the school and approached students, seeking an interview. 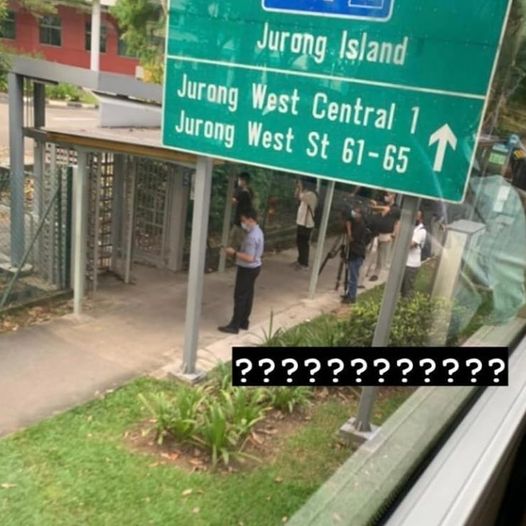 This allegedly happened on the day of the unfortunate incident as well as today (21 Jul).

Over the last few days, students from RVHS have reached out to Wake Up, Singapore, to share their experiences with journalists. 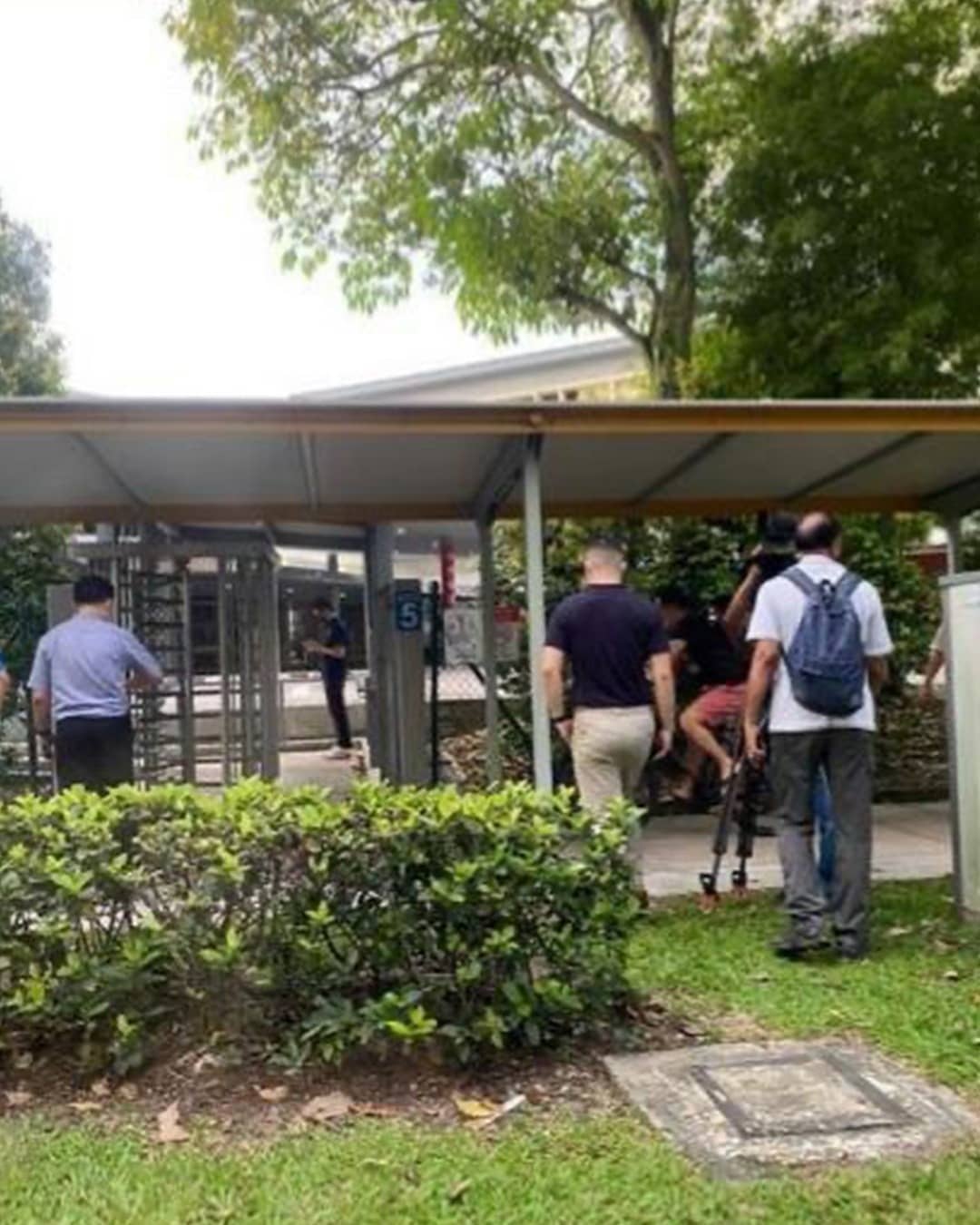 In one account, an RVHS student shared that they were one of the first few students allowed to leave the school on the day of the incident. 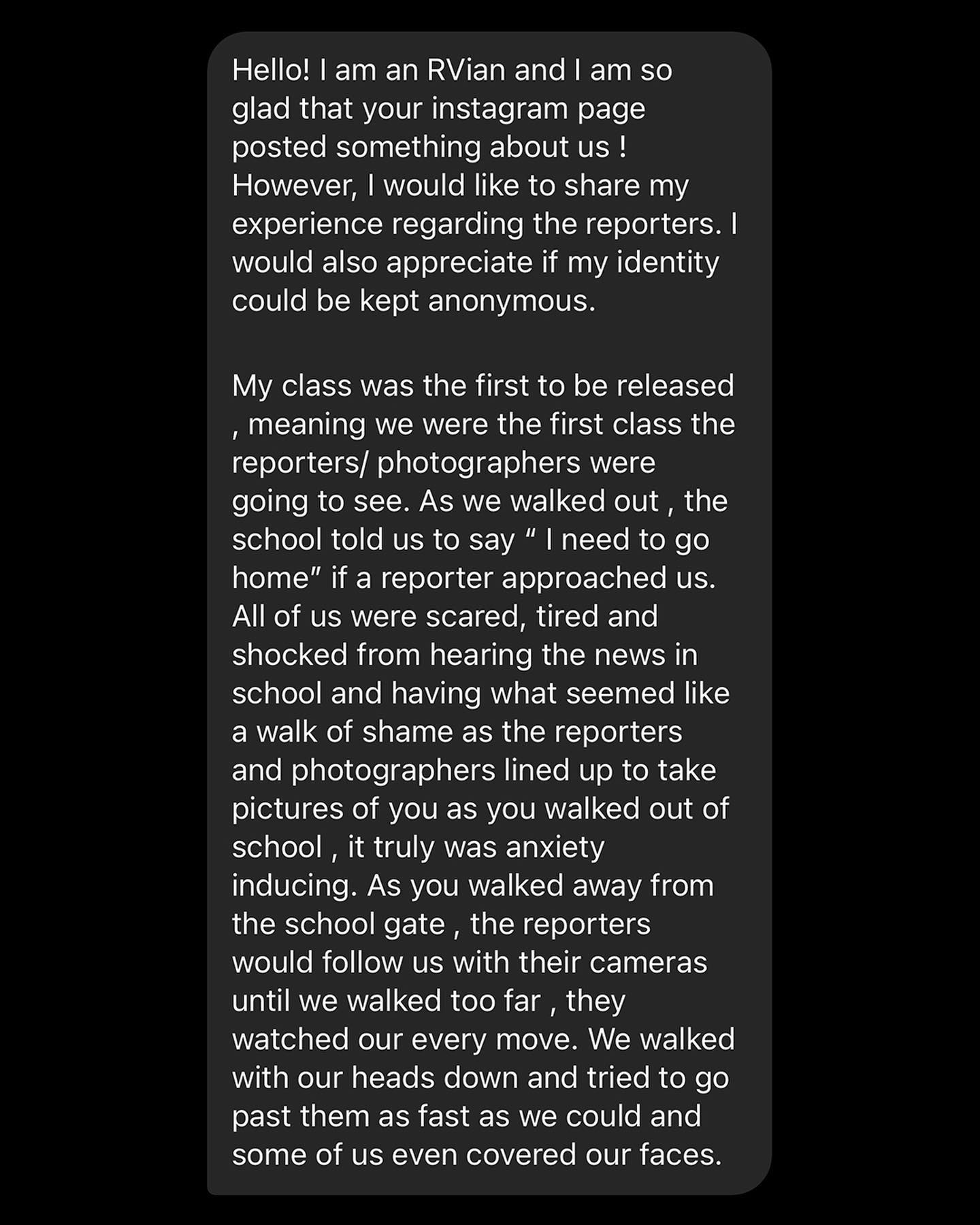 Before they left, school officials advised students to say that they “need to go home” if a reporter approached them.

Having gone through a difficult day, they were subject to pictures taken by photographers and tailed by reporters.

Upon reaching home, they were shocked to see their faces plastered on articles by media outlets in Singapore, as they felt there was no reason to have their faces included.

Describing their disappointment, they say they hoped reporters could have been more understanding but, “they (to put it bluntly) did not care”. 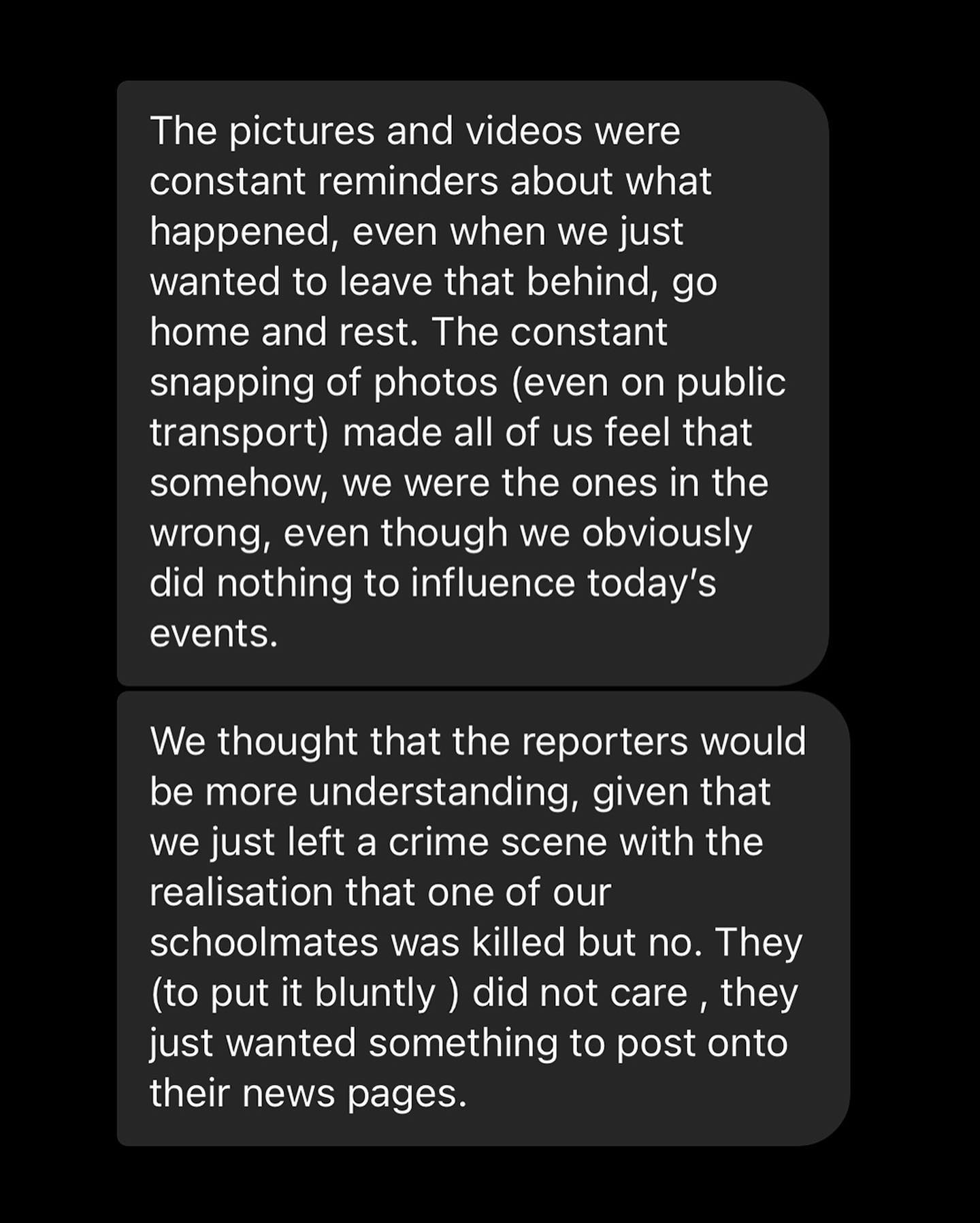 Another RVHS student shared that they had to deal with journalists when they returned to school today (21 Jul). Reporters were allegedly camping outside the school premises and incessantly taking pictures of students entering.

The reporters were also said to have been camping outside the school until nighttime on Monday (19 Jul).

As writers ourselves, we understand the cutthroat nature of the job. Hence, this incident underscores the need for compassion in the local media scene.

After all, a young life has been lost.

It’s been a tumultuous couple of days for students and staff of River Valley High School. The media industry can definitely do better by giving them space and time to digest this shocking and complicated incident.

We hope that the bereaved, students and staff will find the strength to push through these trying times together.

Featured image adapted from Wake Up, Singapore on Facebook.