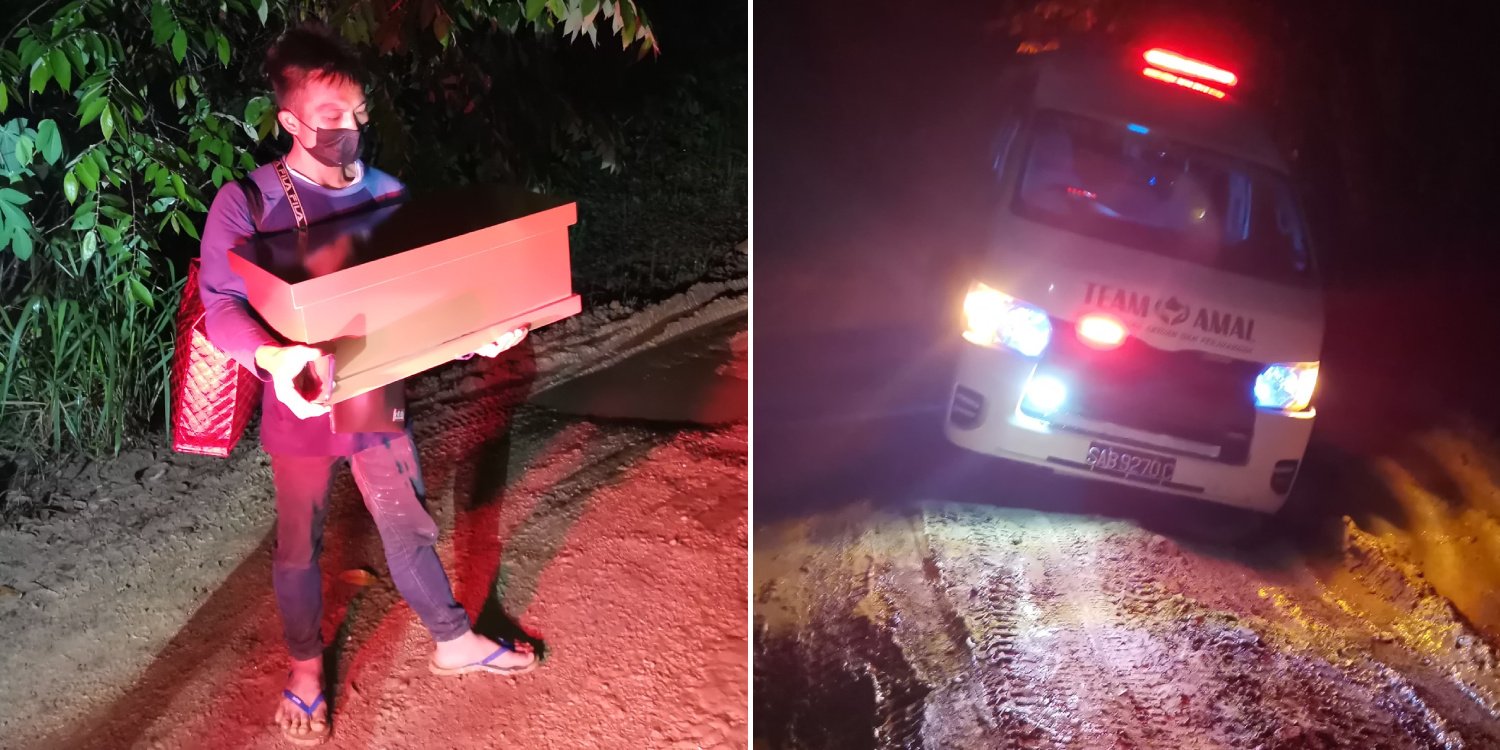 The journey took him about an hour.

No parent expects to have to bury their own child, and it’s always unfortunate when such a tragedy has to occur.

Sadly, a man in Sabah, Malaysia had to do just that when his five-month-old daughter passed away. 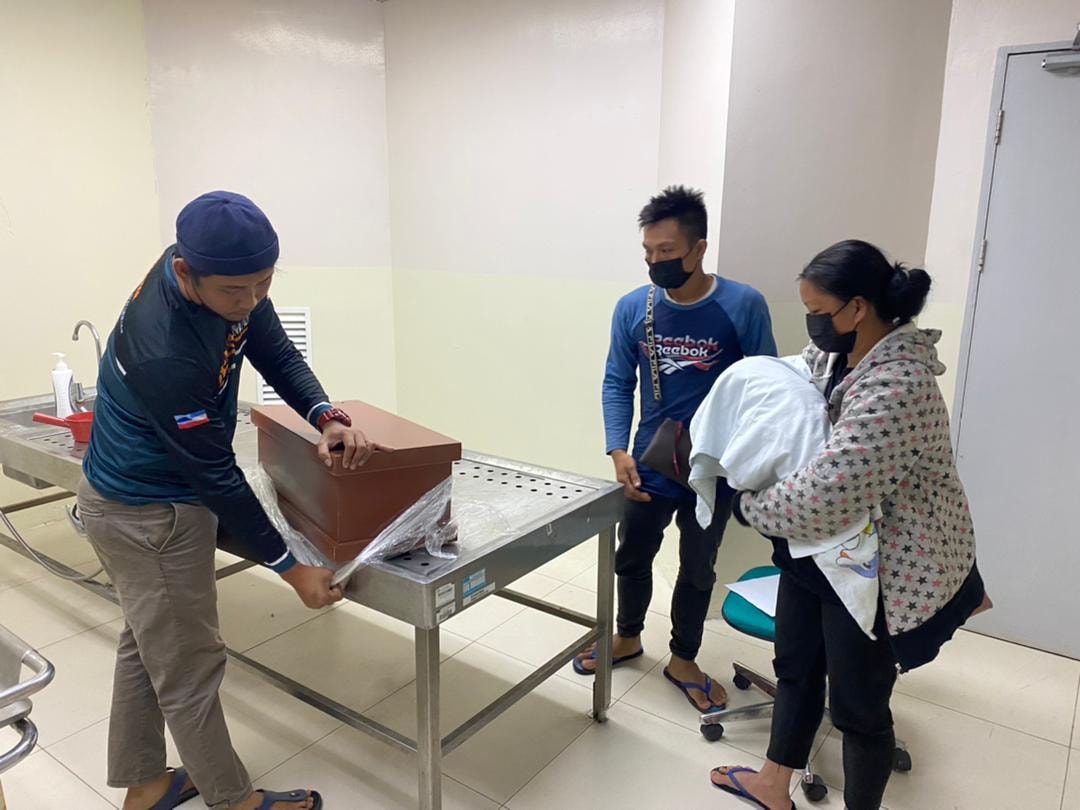 He received a casket from a charity association and volunteers offered to send him and his daughter back to their village from the city.

However, due to poor road conditions, the man ended up making the hour-long journey on foot while carrying his baby’s casket.

Sabah man walks for an hour while carrying child’s casket

According to the Sabah Info Facebook page, the man hails from Kampung Samparita Tengah, a village in the Kota Marudu district.

His five-month-old baby girl had passed away at Queen Elizabeth Hospital II in Kota Kinabalu from undisclosed causes.

As they were from a low-income family, the father could not afford to give his daughter a proper send-off.

To help him, a local charity organisation provided him with a casket and drove him and his daughter back to their home in a van. Along the way, they encountered road conditions that were so bad that the van could not proceed. 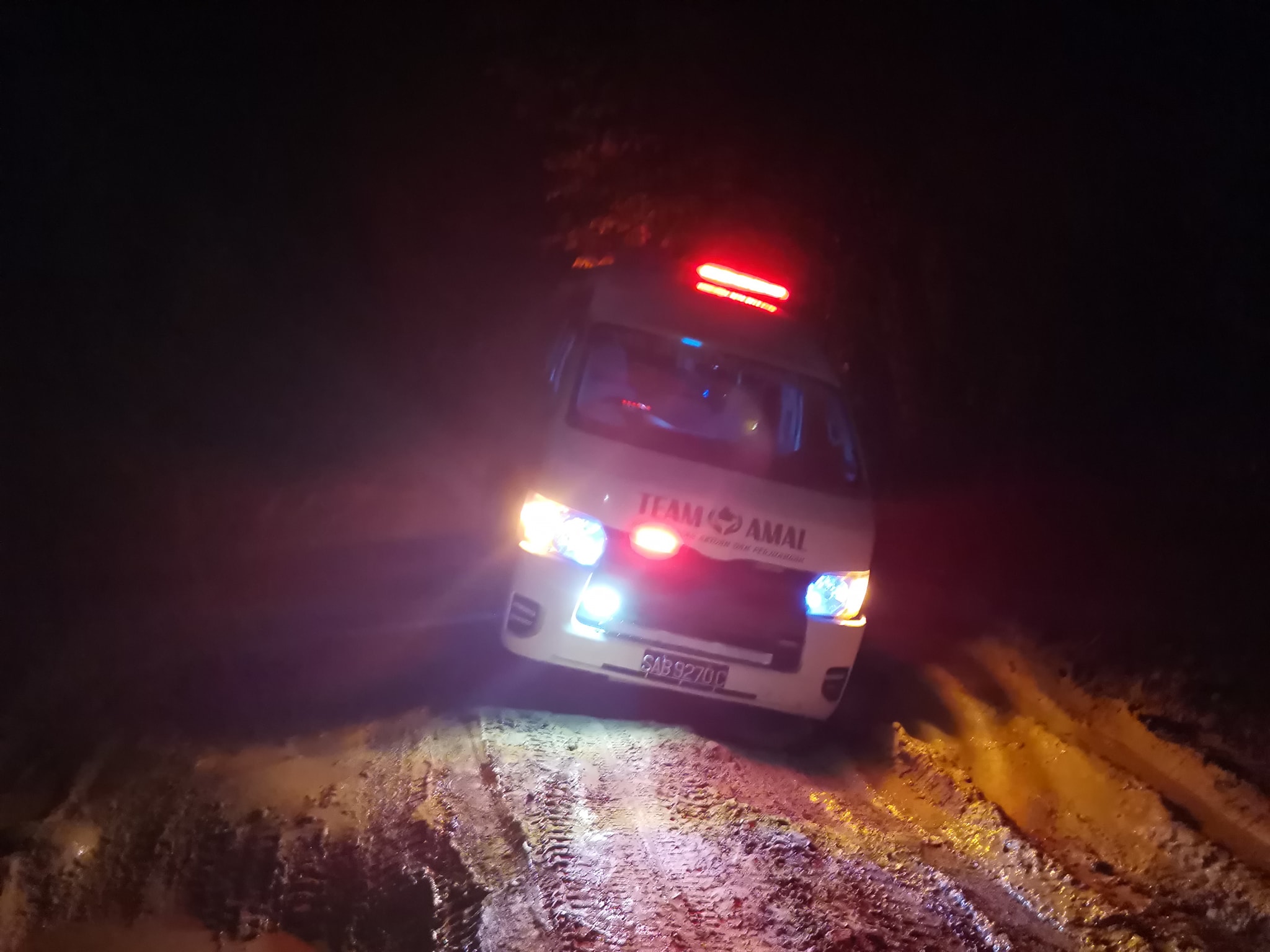 They tried to call for help, but they couldn’t get a phone signal as they were in the middle of a rural area. 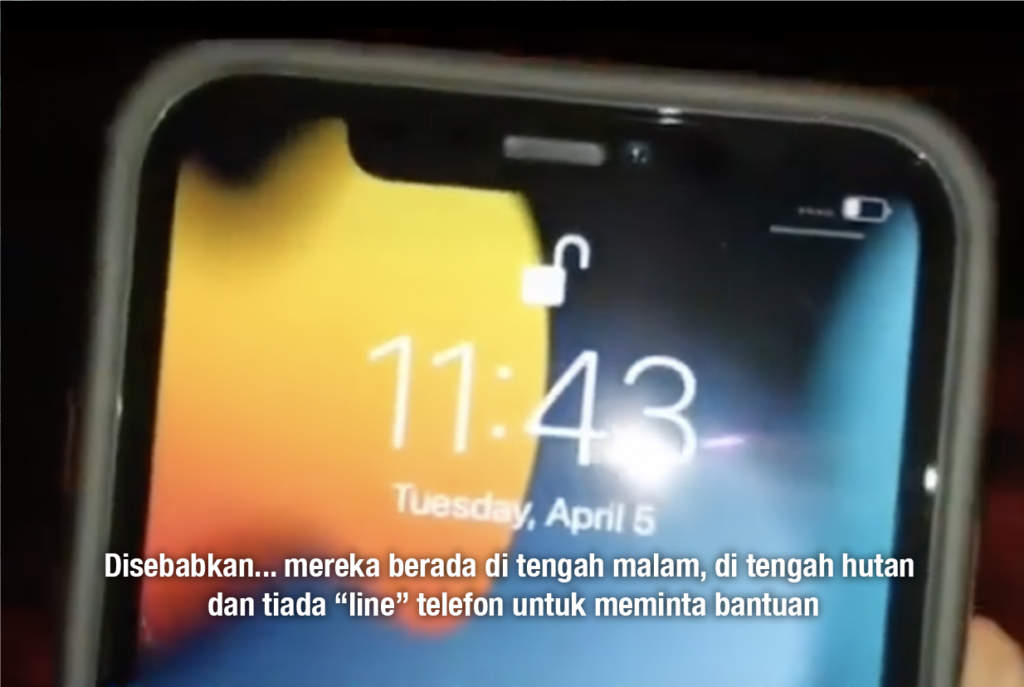 Left with no other choice, the man decided to get off the vehicle and resume the rest of the journey on foot.

He did so while carrying his own child’s casket for about an hour. 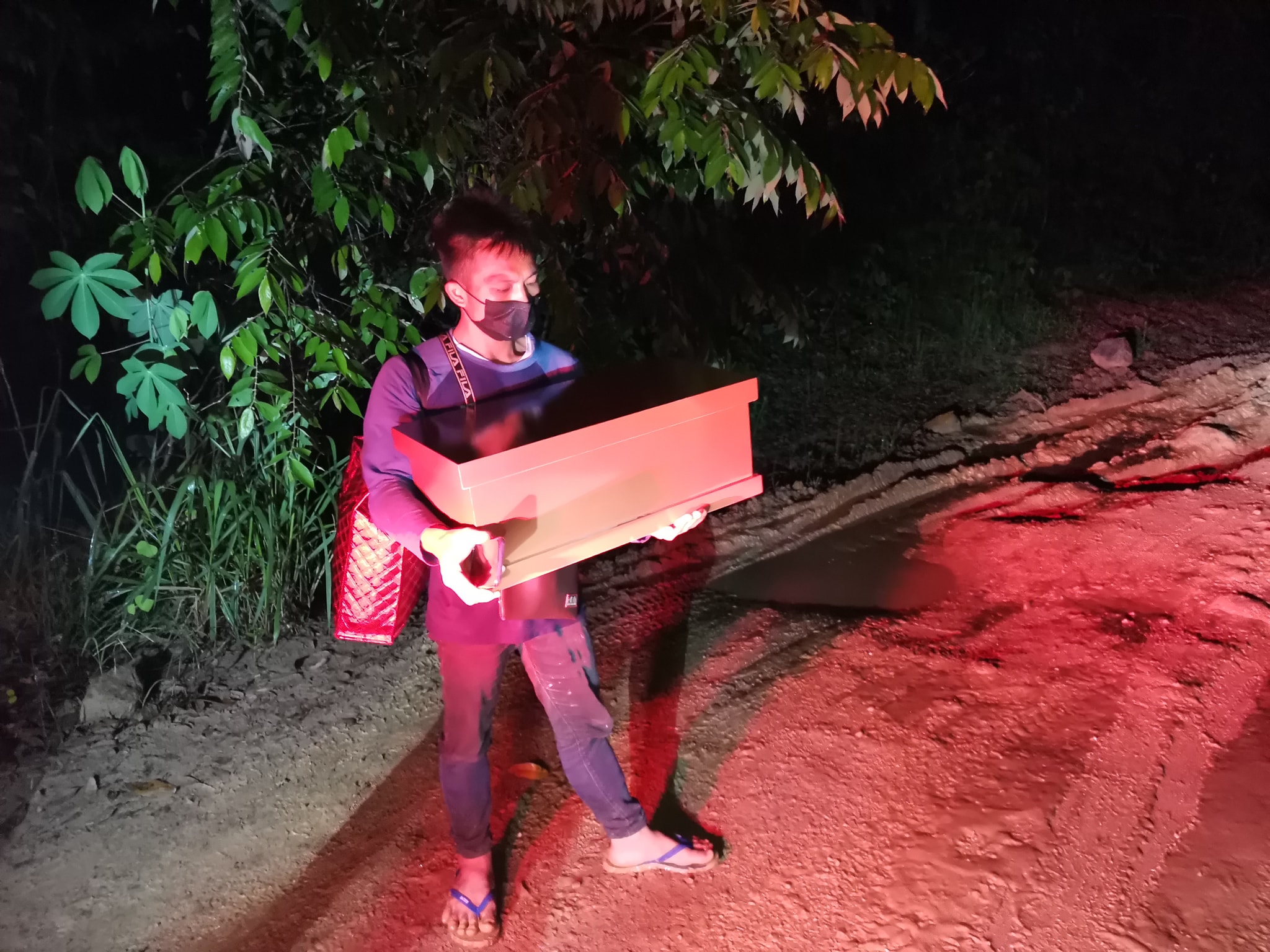 According to the post, Kota Marudu is one of the poorest districts in Malaysia.

This incident happened back in April but was only brought to Sabah Info’s attention recently.

Condolences to the family

At just five months old, the child had her whole life ahead of her. We offer our condolences to her family and hope she rests in peace.

We applaud the charity association for providing free caskets and transport for low-income families that cannot afford their own. After all, everyone deserves to give their loved ones a proper send-off.

Hopefully, this story will bring more awareness to the plight of unprivileged communities so that more can be done to improve the infrastructure in their areas.