We went gaga over Hello Kitty EZ-Link Charms and Baby G-Watches but the hunt for Sanrio merch is far from over. 7-Eleven Thailand has launched a collection of adorable Sanrio Tumblers from end-June — an update from their previous collection which sold out in days last year. 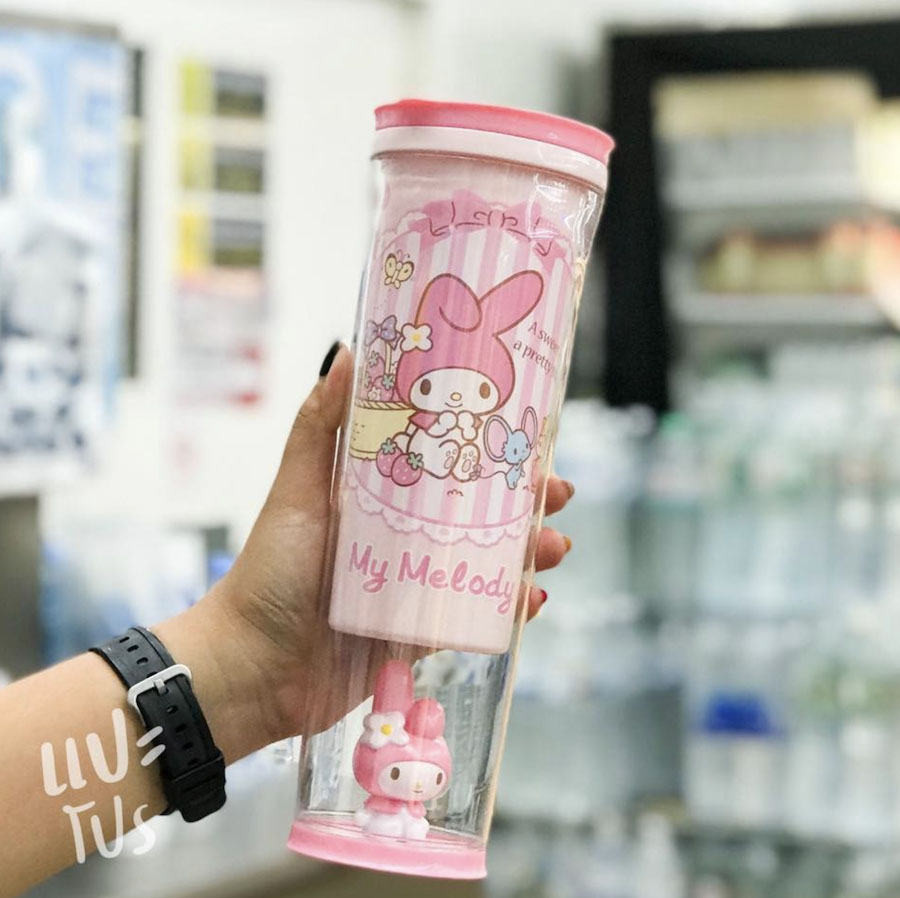 Best of all, they’re already available on Airfrov from S$12 for Singaporean fans dying to get their hands on them.

Of course, if you are planning a short getaway to Bangkok soon, you’ll be able to get them at their original price of around S$3 — frankly a steal for these cups.

Sanrio fans will know that the Hello Kitty craze never stops so let’s take a look at these potential new additions to your collection.

According to Paepro, the collection includes 6 tumbler designs and a toy in each glass. 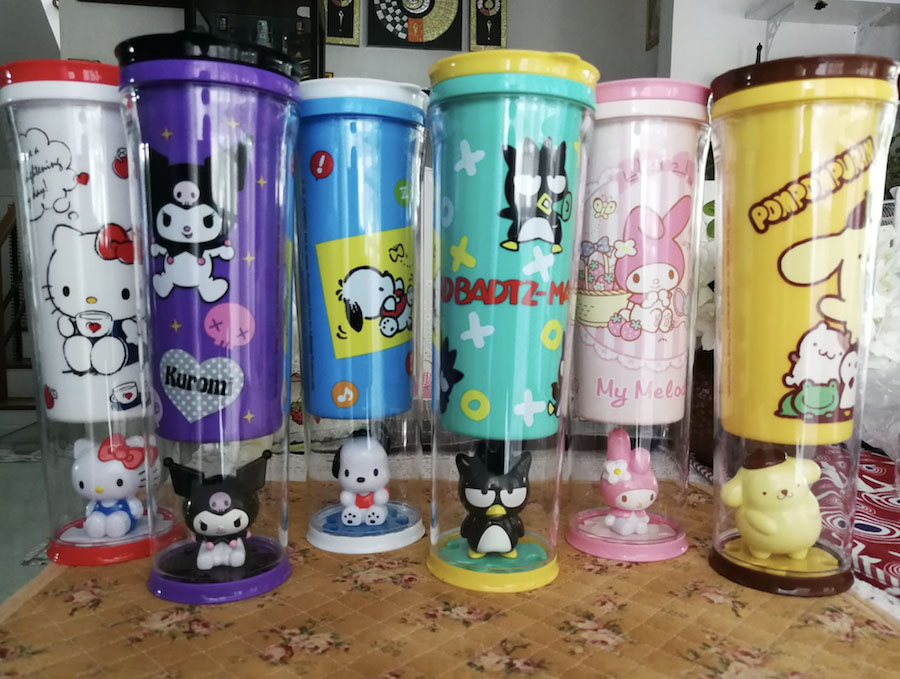 Hello Kitty and Kuromi fans will be happy to know that they can own tumblers with a miniature figurine of their favourite character. Each tumbler retails for S$3.06 (69 Baht) which is honestly a steal. 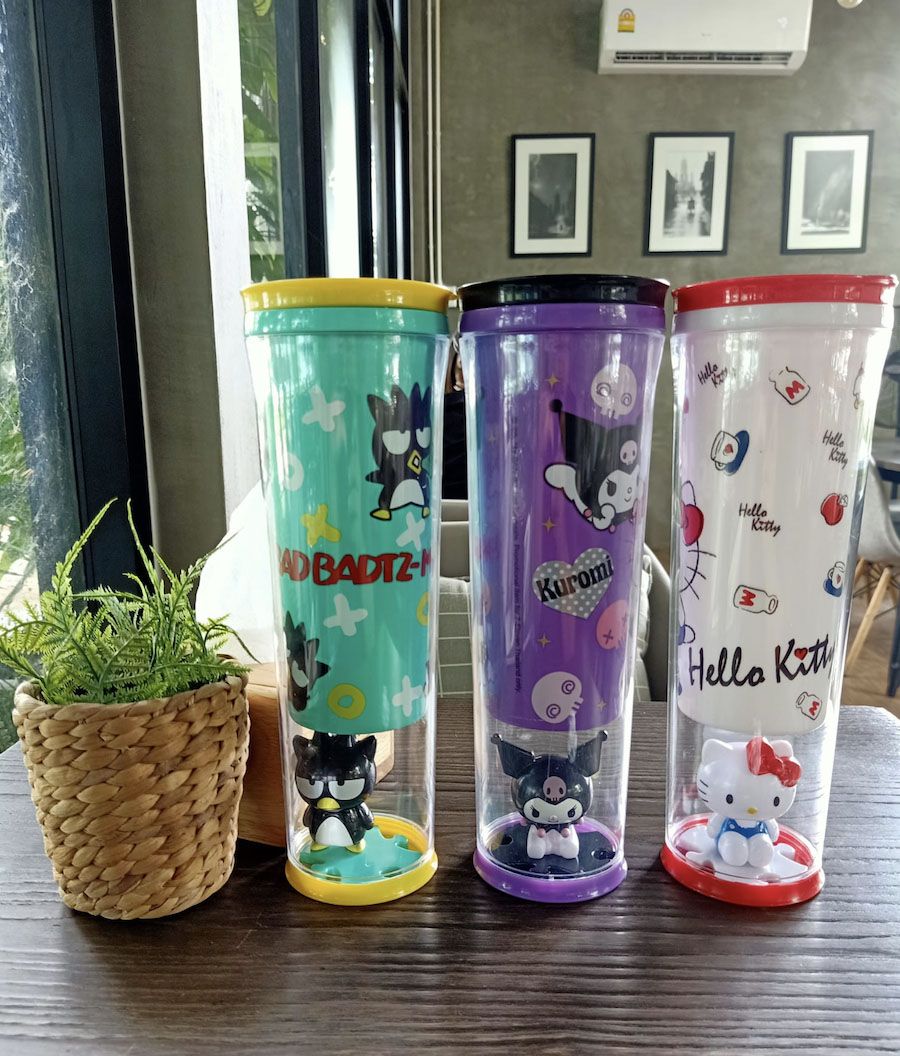 Locals queued up from 3:45am to get the kawaii My Melody holders in Singapore and we’re curious to know how many will go to Thailand to get their hands on this.

The figurines can be removed from the tumbler and combined to form a puzzle. We’re looking forward to putting them side by side and placing them on our work desks for some additional inspiration. 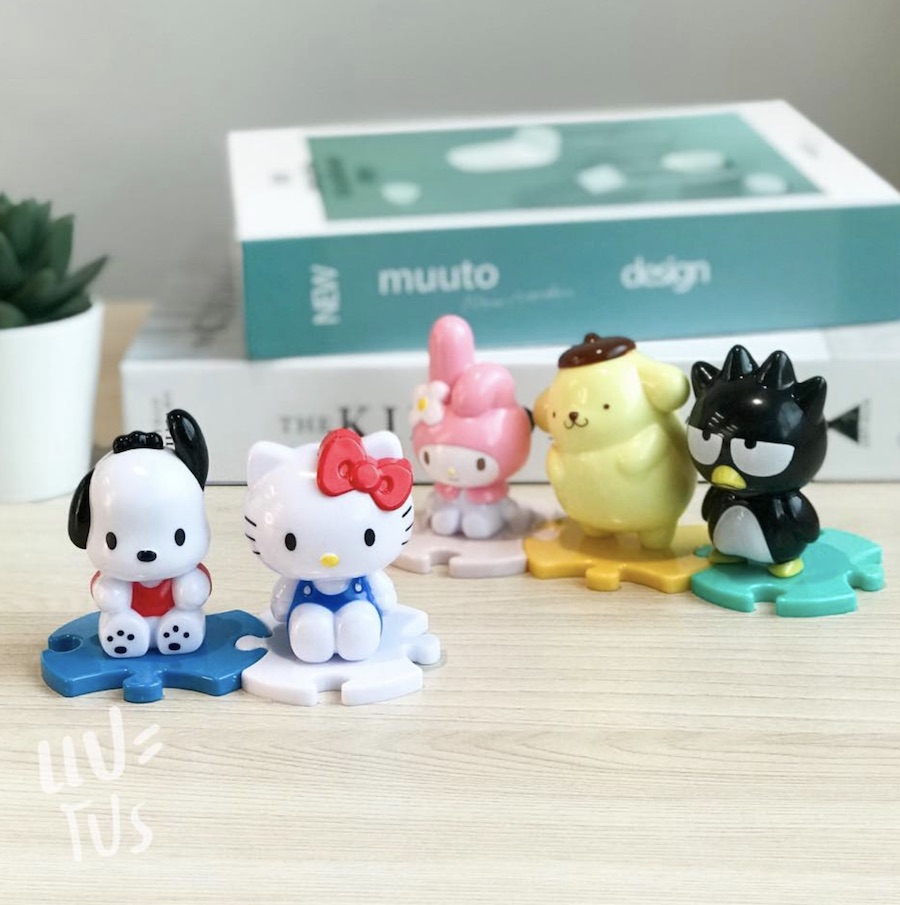 2017 version also sold out within days

My Kitty Store reports that the tumblers were previously sold in 2017 but were sold out after two days. 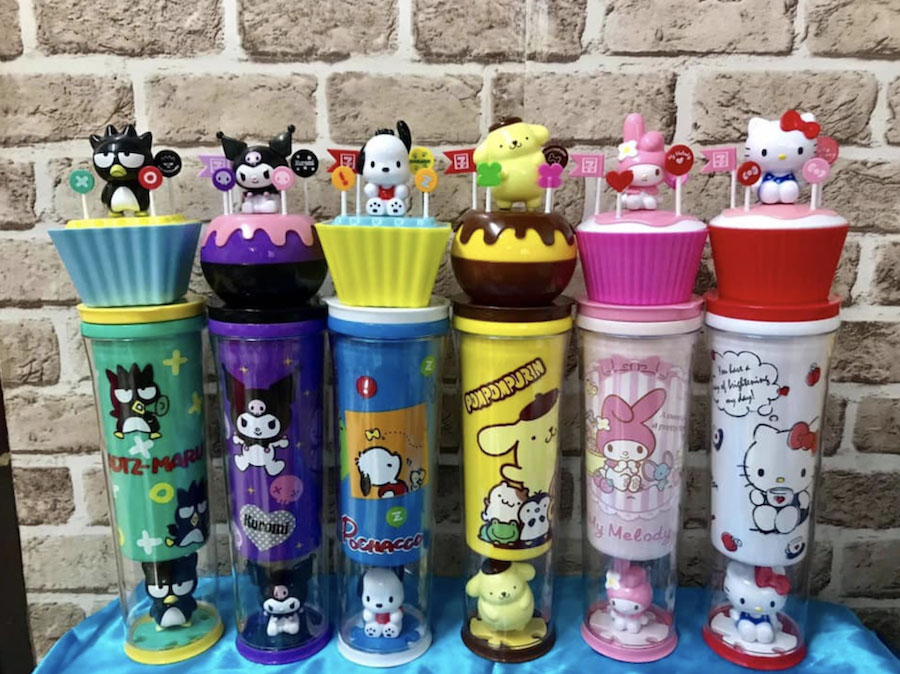 The previous version included a figurine that stood atop of colourful cupcakes. While we don’t think an additional figurine is currently included in the re-release, we’re hoping for a chance to buy them again soon. 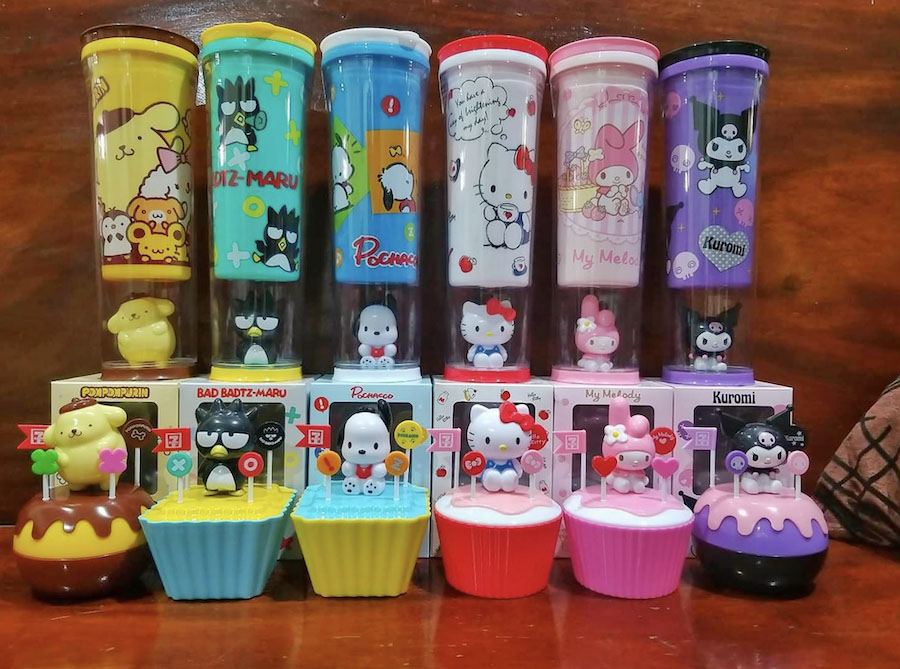 The tumblers are currently available at Airfrov from $12. They say history repeats itself so we predict these will be out in a flash.

Since they were sold out for less than 48 hours in 2017, you should place an order as soon as possible. Those who have friends in the country might want to call in some favours to get them before stocks runs out.

In the meantime, we’ve reached out to 7-Eleven Singapore to check if they will be released locally anytime soon. Here’s hoping! 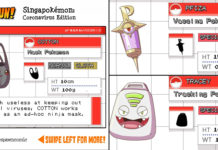 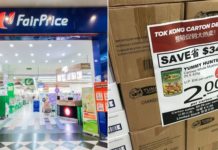 FairPrice Jurong Point Has Canned Food From $2/Carton, Stock Up For WFH Meals