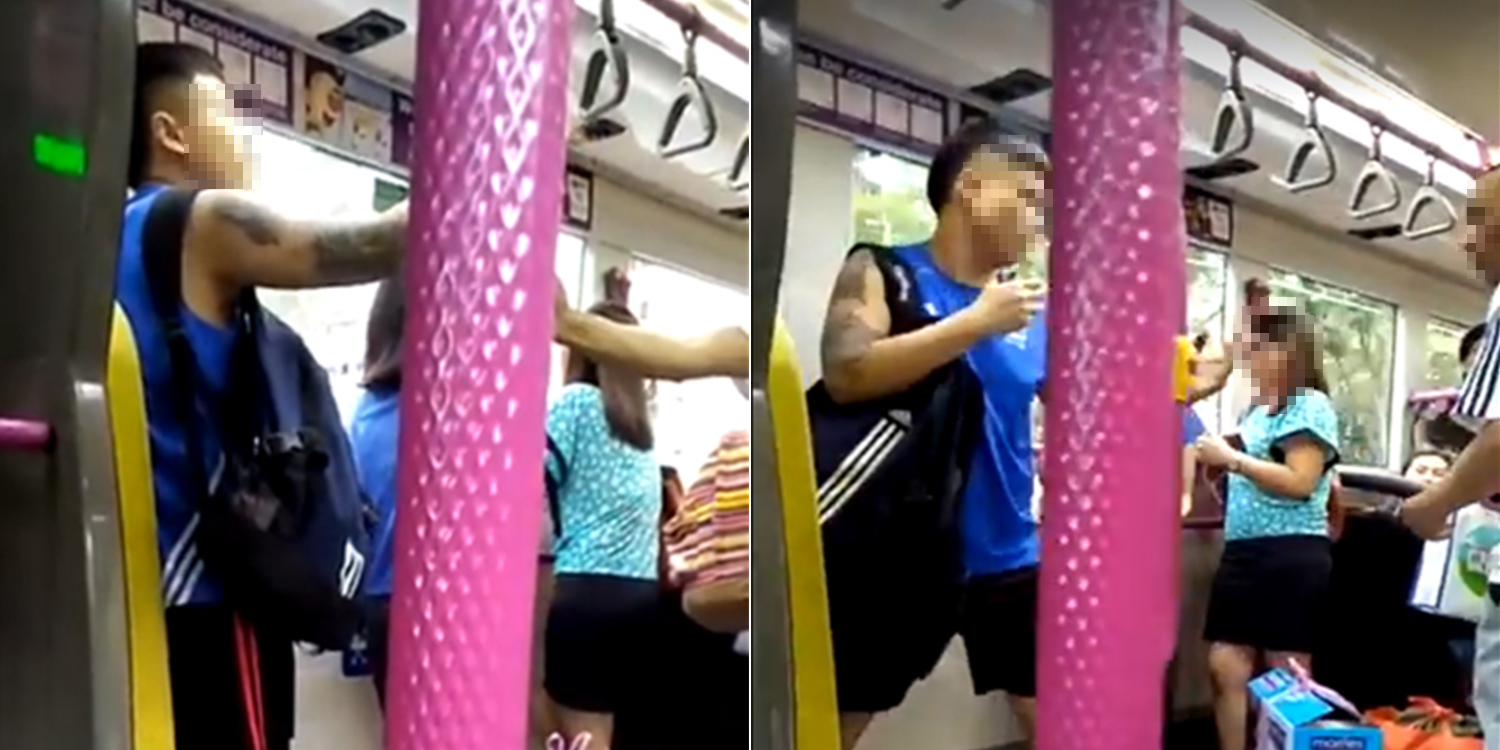 Some Singaporeans seem to have a penchant for public fights.

Just a week ago (7 Nov), 2 boys turned a train into a mixed martial arts (MMA) arena when they started throwing punches at each other.

Then on Tuesday (13 Nov), a video of another public brawl surfaced. This time it was on a public bus.

Unclear who started it

The video began with a passenger swearing at another. 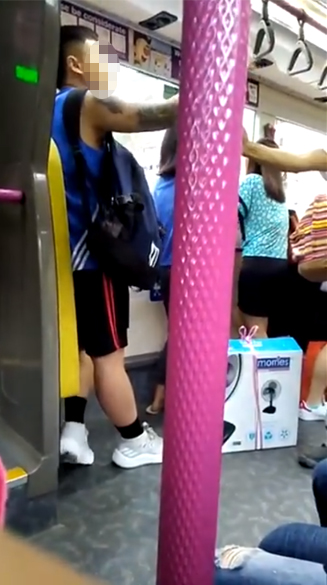 From the video alone, it’s hard to tell who started the dispute.

The first passenger began with a slew of commonplace swear words, including — well, unfortunately, we can’t write them here.

The other party attempted a response, but his aggressor cut him off and belittled his command of English.

The pair then started cursing at each other.

At one point, the cursing stopped and all seemed well.

But the first passenger, who was casually looking out the window, suddenly got really agitated again and kicked a box belonging to the second passenger.

In response, the second passenger threw a low kung-fu-like kick at the first, who deflected it with equal swiftness and grace.

That was when the first passenger hopped into his MMA stance. 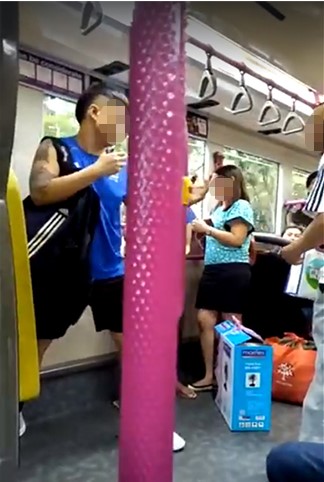 He also started swearing in Hokkien — which was a little ironic given how he had just berated the other passenger’s poor English.

He could certainly have justified himself by using more sophisticated English insults like “you insolent tapeworm” or “you ape-brained imbecile”.

Possibly fearing that things were getting out of hand, the bus captain stepped in to resolve the dispute.

Actually, it was more of him just holding back the first passenger, who seemed a lot angrier than the second.

Even after the second passenger backed away, the first passenger continued to taunt him and yell more Hokkien vulgarities.

There is no news about how it ended, or if the man will be fined for causing a ruckus.

On a side note, we hope the second passenger’s fan — which was in the box — wasn’t damaged in the fight. Otherwise, he would have had a hard time getting to sleep with the regular heat and humidity.

19-Year-Old Sits On Staircase Railings Of Sengkang HDB, Police Arrest Her After 3 Hours