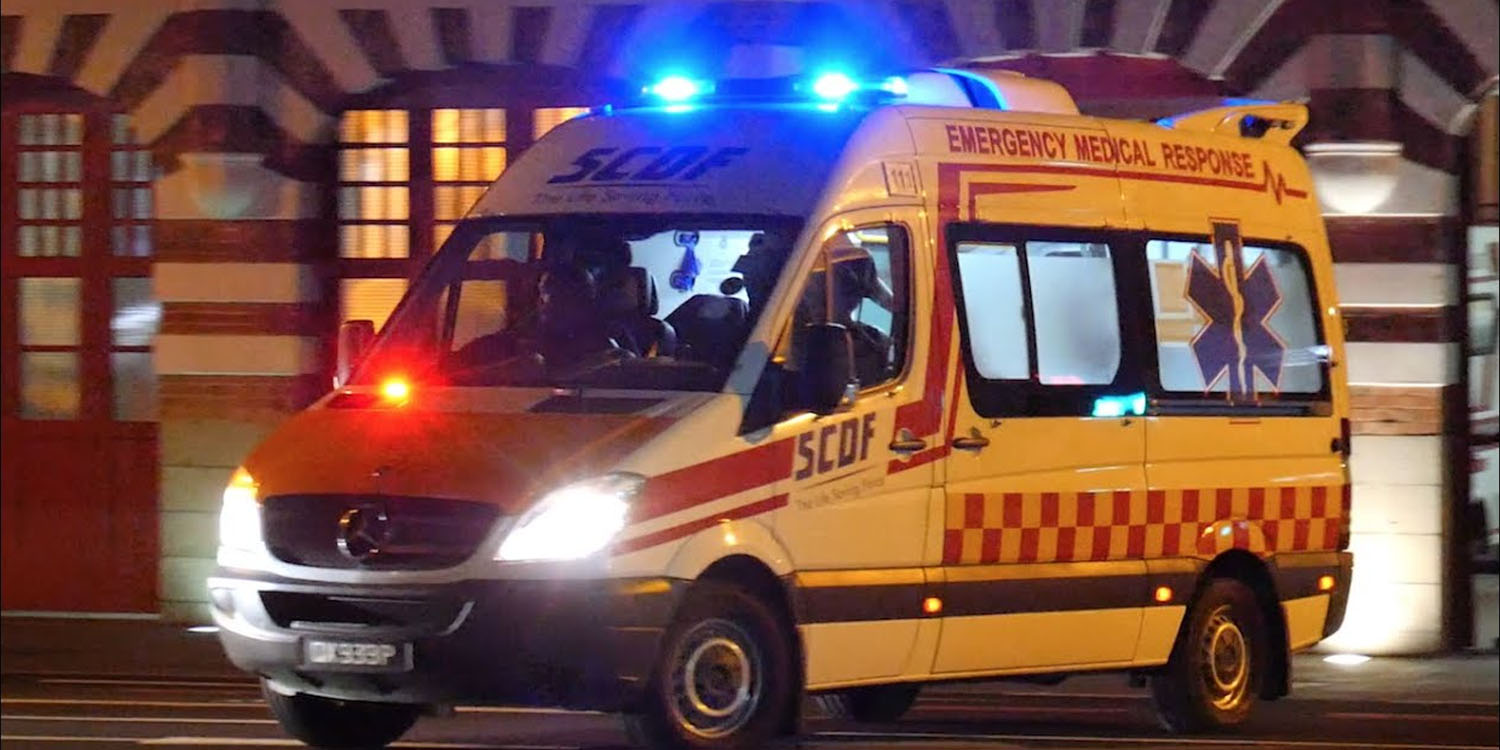 SCDF Will Still Head Down To Assess Patient’s Condition

Starting Monday (1 Apr), the Singapore Civil Defence Force (SCDF) will no longer fetch non-emergency patients to hospitals in their ambulances.

SCDF made the announcement on Friday (29 Mar) and hopes that the move will help to hasten their response time to life-threatening cases.

Head down yourself, or visit a clinic

Under the new policy, SCDF staff will still be heading down to assess the patient’s condition.

If the patient is found to be in a stable or non-emergency state, SCDF personnel will instead advise them to seek treatment at a nearby clinic, or head down to a hospital on their own.

The SCDF hopes that the move will discourage people from turning to emergency services for less serious cases.

Some believed that the move will allow SCDF to better allocate their resource for emergency patients.

Others expressed concerns that there could be dire consequences if the paramedic makes a wrong judgement when assessing the patient’s condition.

Finally, one netizen couldn’t help but notice the coincidental nature of the implementation date.

Could this be an April Fools’ joke? Only time will tell.

The move stems from sound reasoning

While all of us may have differing views on the move, we can all agree that the reasoning behind it is logical and sound.

Are there other measures that the SCDF can look into that will also help to decrease their response time for emergency cases?