2021 has been a tough year for Singaporean swimmer Joseph Schooling.

Coming home from what he deemed a disappointing performance at the Tokyo Olympics, it was soon revealed that this wasn’t the only battle he was facing.

As he represented our country on the largest sporting stage, his father, Colin Schooling, was battling liver cancer. 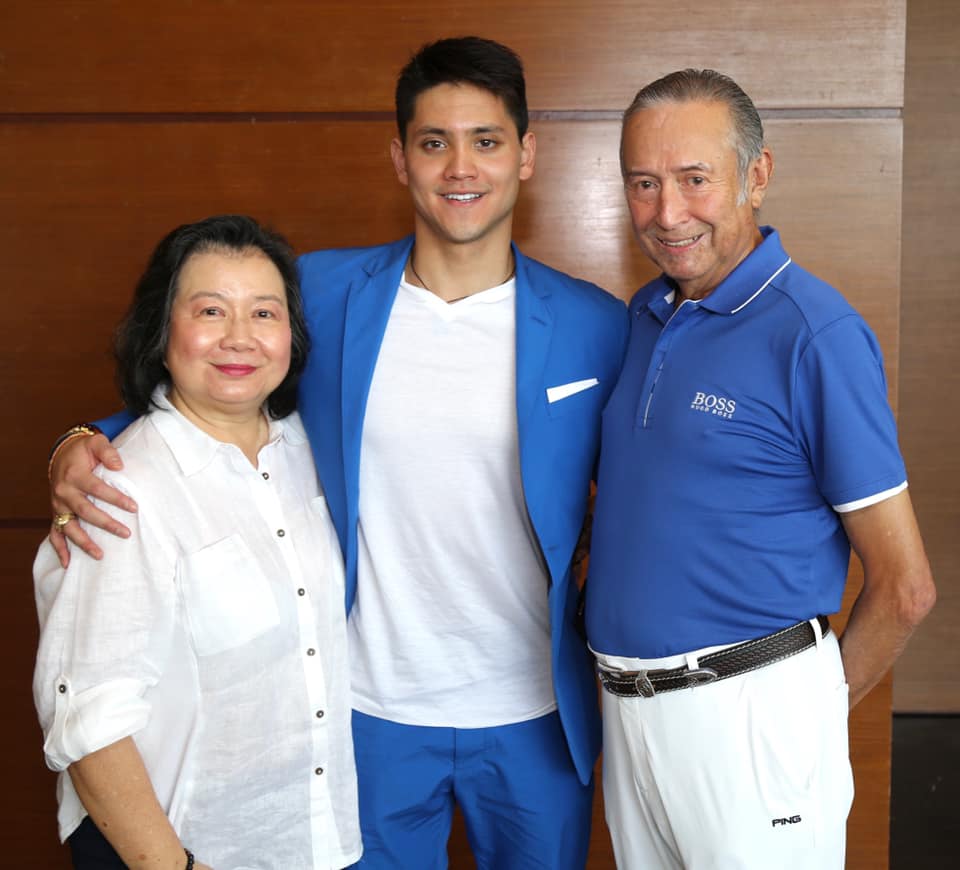 Unfortunately on Thursday (18 Nov), news broke that 73-year-old Colin Schooling had passed on.

Colin Schooling was diagnosed with liver cancer in June

Back in June, Colin was diagnosed with liver cancer, reported The Straits Times (ST).

In the months that followed, he underwent treatment, even as his son, Joseph, competed in the Olympics.

Just yesterday (17 Nov), Colin’s wife, May Yim, shared that Colin was in the high dependency ward due to a bug in his lungs. She also added that this was their toughest challenge to date.

Colin Schooling was himself a decorated athlete — the 73-year-old was formerly a national softball player.

He later married May Yim in 1983, whom he met at a softball tournament in Penang.

Joseph Schooling was later born in 1995 after the couple suffered 3 miscarriages.

Colin and May then spared no expense to get Joseph, who showed an early aptitude for competitive swimming, to fulfil his full potential.

Condolences to Colin’s friends and family

MS News sends our deepest condolences to Colin’s loved ones.

May he always be remembered for his contributions to our nation and the endless support and love he has shown his son throughout his life.