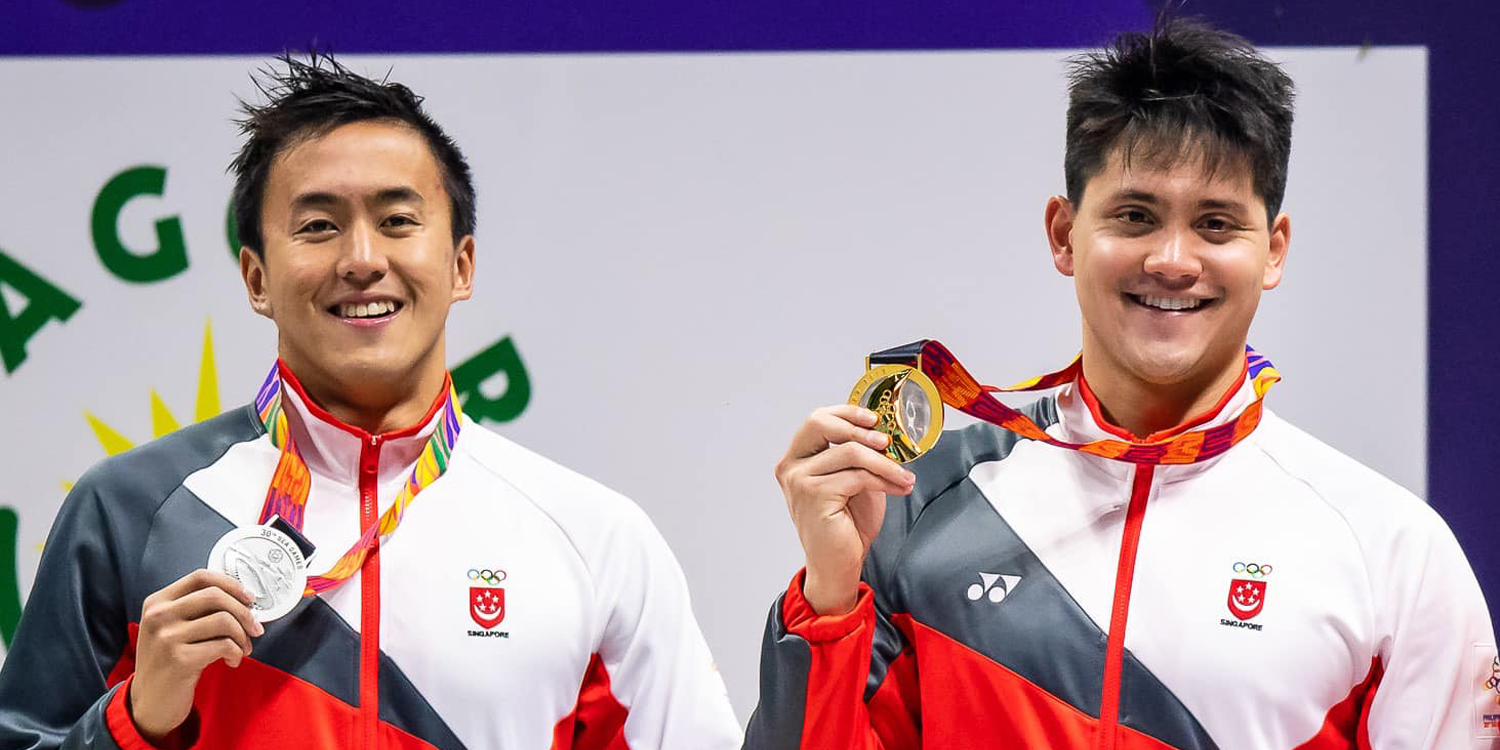 With the Tokyo 2020 Olympics games done and dusted, it seems Singapore swimmers Joseph Schooling and Quah Zheng Wen are now about to face their next biggest challenge– National Service (NS). 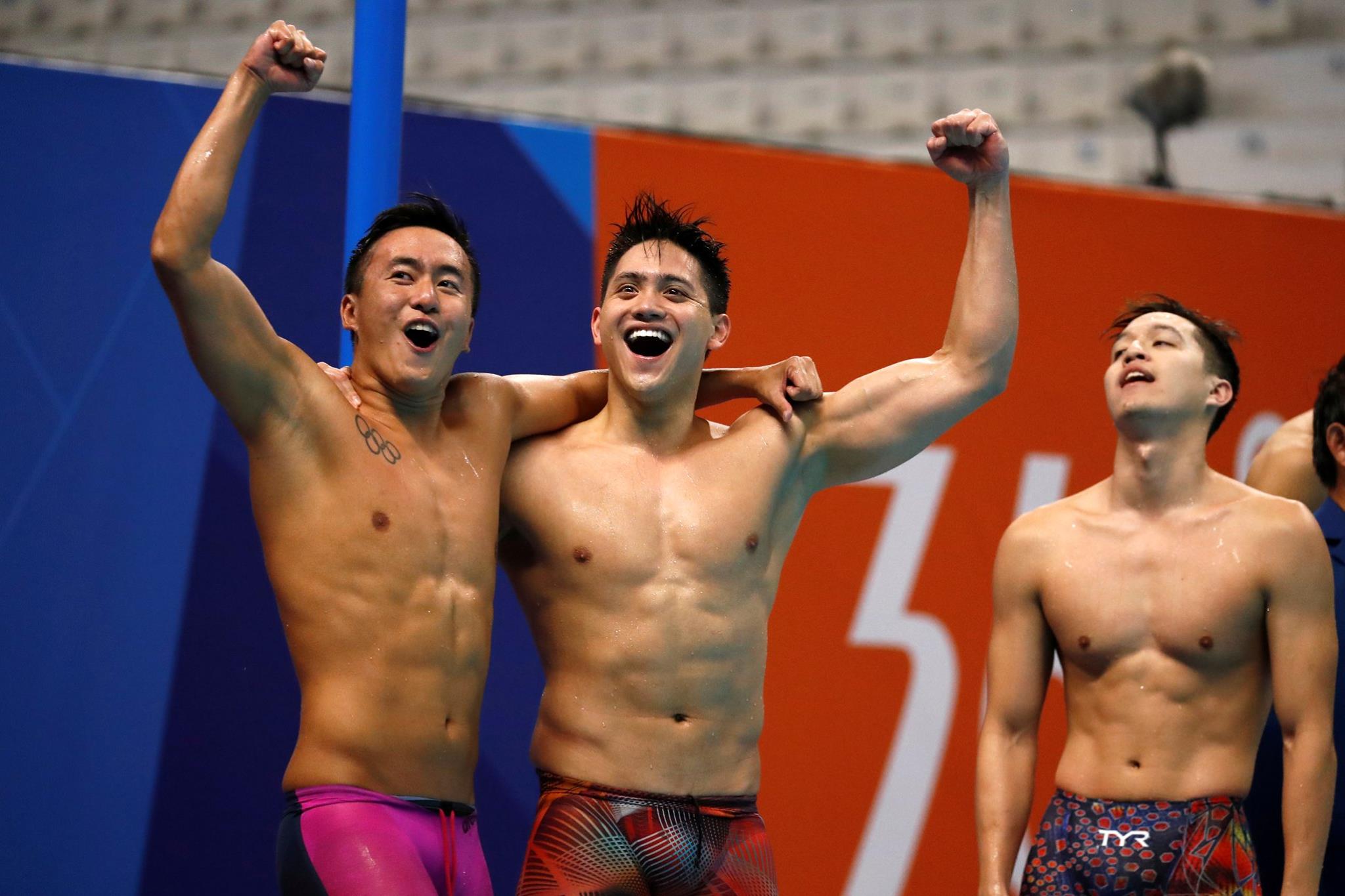 On Thursday (16 Sep), the Ministry of Defence (MINDEF) announced that both swimmers’ long-term NS deferments have not been extended.

They added that 26-year-old Schooling and 24-year-old Quah will both enlist once they’ve completed their pre-enlistment procedures.

MINDEF revealed that both Schooling and Quah’s NS deferments had ended on 31 Aug 2021.

This effectively means that both swimmers will have to enlist once they’ve finished the necessary pre-enlistment procedures.

According to Channel NewsAsia (CNA), Schooling has been on long-term deferment since 2014.

Quah, on the other hand, has been on deferment since 2015. 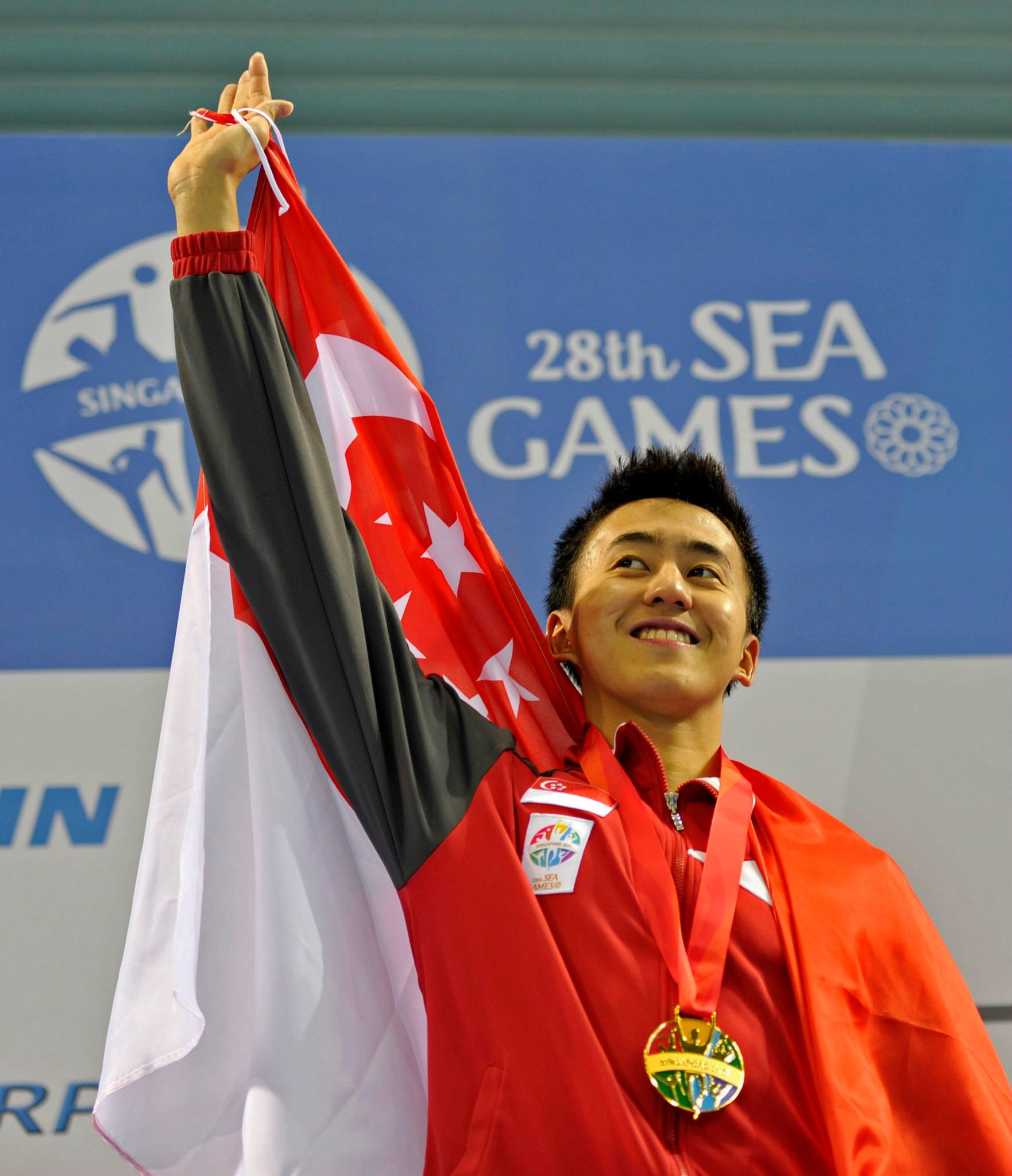 CNA cited MINDEF’s statement which said that such deferments are granted “very selectively for exceptional sportsmen” whom they recognise as potential medal winners at international competitions such as the Olympics.

Both Schooling and Quah’s deferments were initially due to expire after the 2020 Tokyo Olympic Games.

MINDEF later extended their deferments till 2021 to accommodate the postponed Olympics.

Back in the 2016 Rio Olympic Games, both athletes had a great run.

Schooling made history by winning Singapore’s first Olympic gold medal in the men’s 100m butterfly and qualified for the 100m freestyle semi-final. 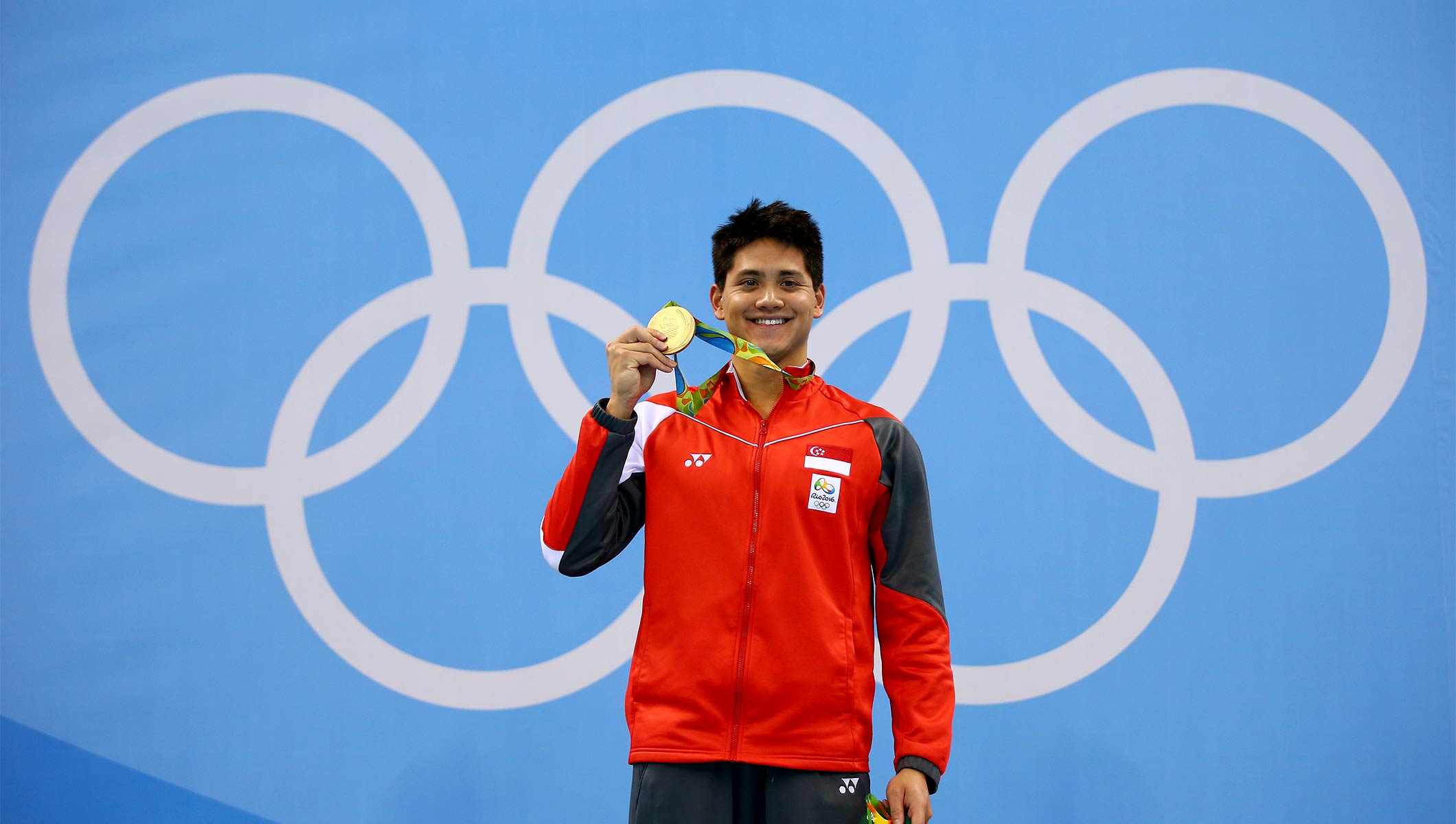 Quah also did well, qualifying and placing in the top 16 for the 100m freestyle semi-final and 200m butterfly, reported The Straits Times (ST).

However, this July, the swimmers had disappointing outings at the Tokyo Olympics.

Schooling finished 8th in the 100m butterfly event, ranking 33rd out of 55 swimmers. He also placed 39th in the 100m freestyle event.

Apart from Quah and Schooling, only 1 other athlete, sailor Maximilian Soh, had been granted such long-term deferment in the last 15 years.

He was granted deferment for the 2008 Beijing Olympic Games, reported CNA.

Since the Tokyo Olympic Games, Schooling’s NS deferment has been a hot topic amongst Singaporeans.

During post-Olympic interviews, the 2 swimmers had expressed their hopes to compete in several high-level competitions scheduled for 2023.

According to ST, these include the Asian Games, Commonwealth Games, and World Championships.

Schooling also added that to enlist before then would make things “tough for sure”, saying he has much more left to give as an athlete.

Quah echoed similar thoughts, saying he is still very motivated to compete and has a lot left to give to the sport.

Wish them all the best

Minister for Culture, Community, and Youth Edwin Tong had previously said the national swimmers’ plans put forward in their applications for a deferment extension will be key.

After many contentious debates on whether Schooling and Quah’s deferment should be extended, it looks like both are now heading to NS.

As athletes of their calibre, we’re sure they will shine even while serving the nation in NS. MS News wishes them all the best!