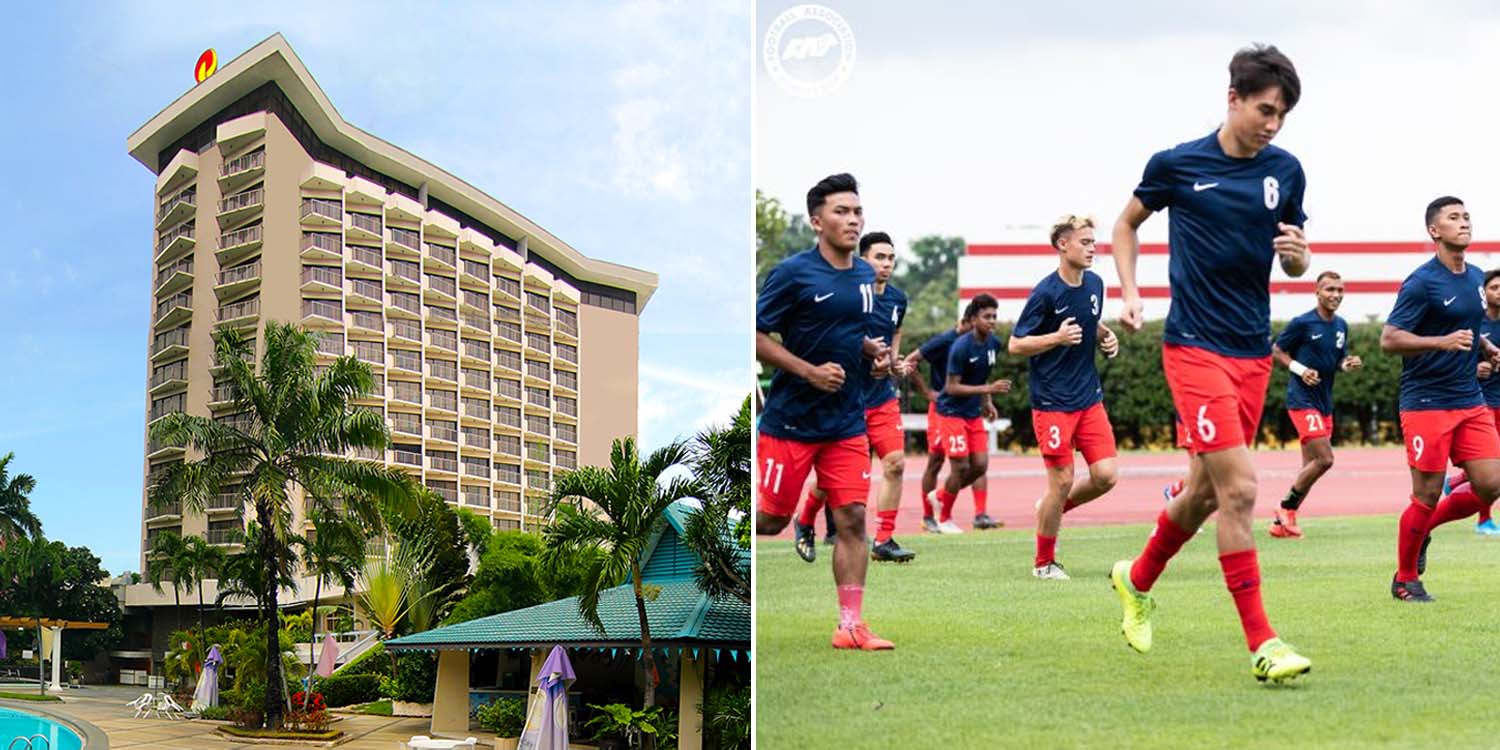 Singaporean SEA Games Teams Not Getting Enough Food In Philippines

The annual SEA Games is set to begin on 30 Nov in the Philippines. Singapore’s football, floorball and netball teams are, however, already there as their competitions take place before the official opening.

Unfortunately, they encountered a problem in the midst of preparations — they were not given enough food. This was reported by The Straits Times.

The chef de mission (CDM) of the Singapore contingent has since written a letter to the Philippines SEA Games Organising Committee (Phisgoc) chief operating officer, asking the committee to resolve the problems immediately.

No variety & not enough food

Singapore’s Under-22 football team manager Mr Samuel Tan said that “the variety of halal food is very limited”. For example, one of the dinners consisted only of plain rice, pita bread, and brinjal lasagne. Because there were other teams comprising Muslim players, there wasn’t enough halal food to go around at Century Park Hotel, where teams from Malaysia and Brunei are also staying at.

Even of the food served, one Singapore footballer commented that the dishes were sometimes cold.

The netball and floorball teams, who are staying at different hotels, also did not have enough food to go around. The team officials thus had to go out to buy food and also included “energy food supplements” to make sure the players’ physical forms are not affected.

Nevertheless, the teams’ spirit remains positive, one of the soccer players told The Straits Times.

All the best to our athletes

According to ST, Phisgoc called for a meeting on Monday (25 Nov) afternoon with the CDMs of all the participating countries to try and work out a solution.

We’re glad that our Singaporean athletes aren’t too affected by the administrative hiccups. We hope they remain in top form and do Singapore proud at the games.