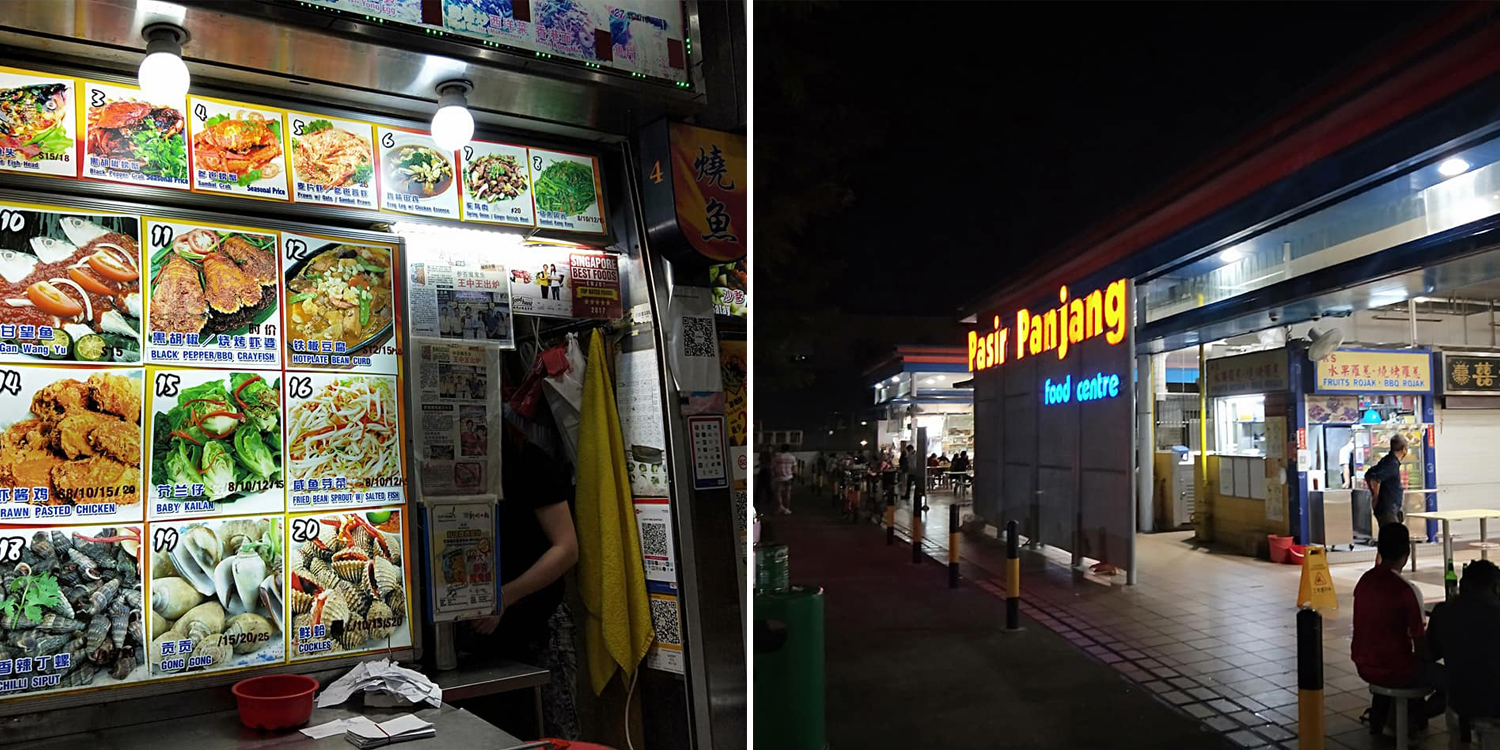 It is a common affair for Singaporeans to patronise food centres and indulge in local delicacies.

However, on Sunday (13 Sep), one such visit turned sour and the customer took to Facebook to air his grievances.

Turns out, a seafood stall in Pasir Panjang Food Centre had allegedly upsized the customer’s meal without his permission. 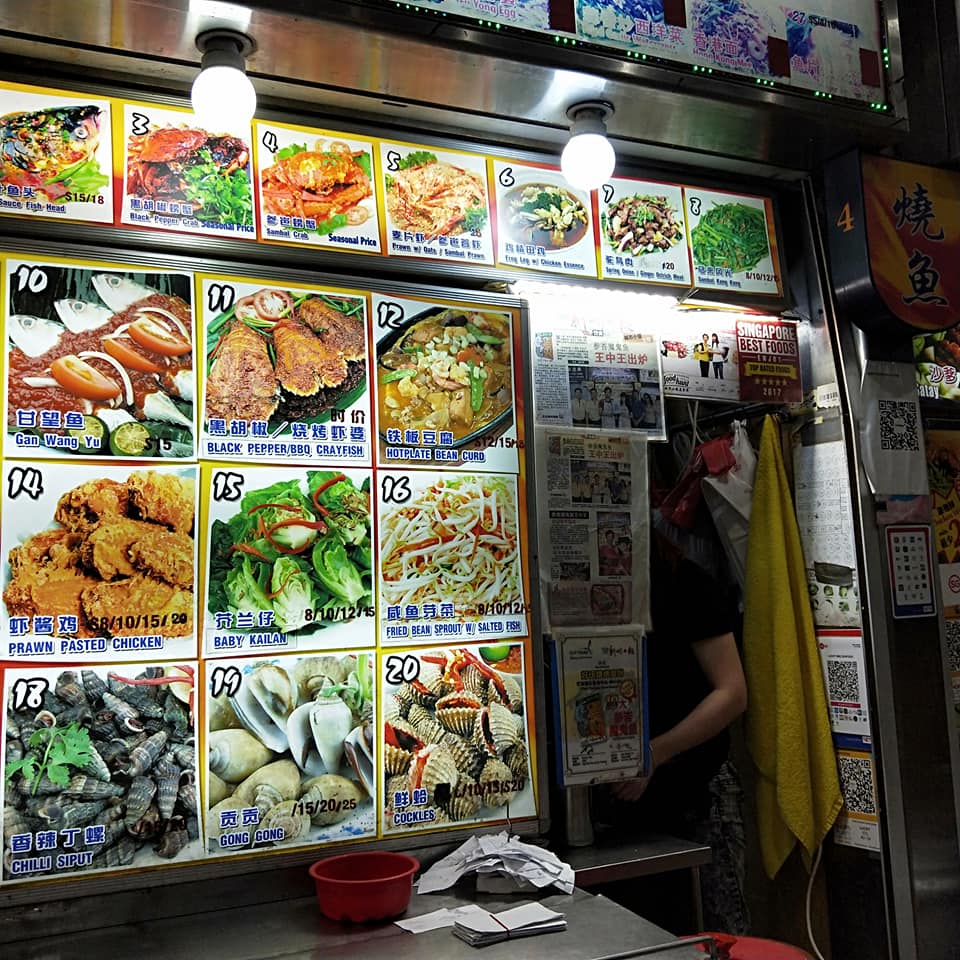 The police were subsequently alerted to the incident but eventually resolved it as a misunderstanding. 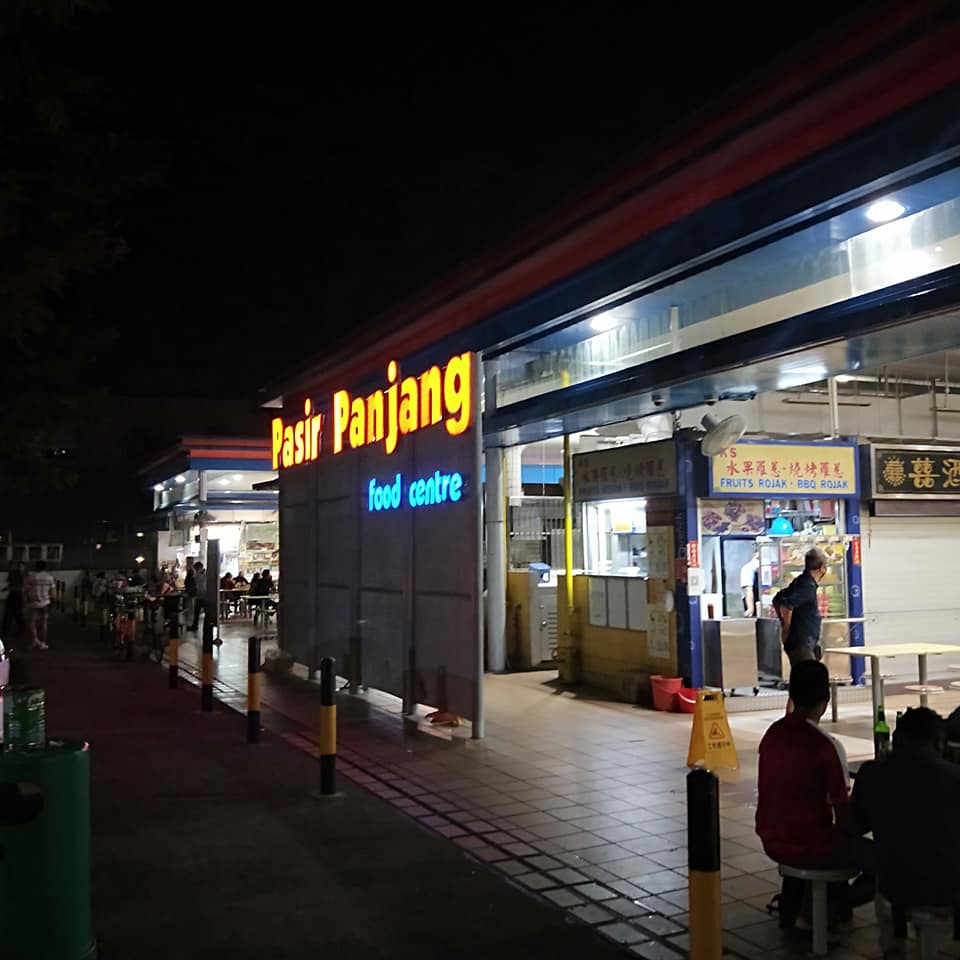 The stall owner subsequently charged Mr Guo $69. At first, the customer didn’t read too much into it but later found something amiss.

When the first dish of cockles came, the customer realised that the dish was medium-sized, instead of small, reports Lianhe Wanbao. 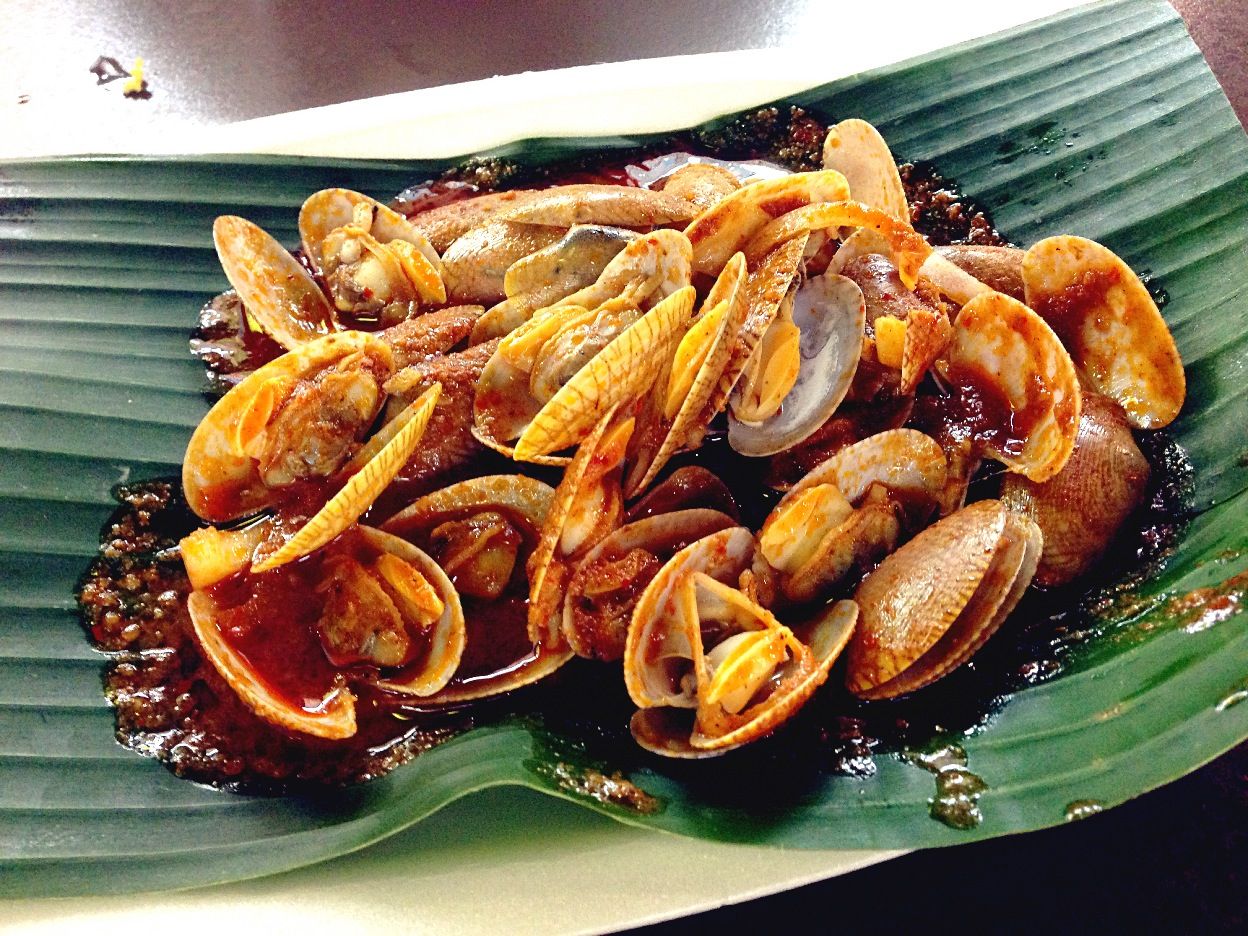 Thinking it was a mistake, Guo approached the stall owner.

According to Mr Guo, the stall owner was cavalier about it. She reportedly felt that the dishes were not sufficient for a family of 4 and so she upsized them on her own accord.

Mr Guo thought it was absurd and wrong of her to decide against her customer’s wishes and demanded a refund from the stall owner, reports Lianhe Wanbao.

However, according to Mr Guo, the stall owner was rude when providing the refund when she “slammed the money onto his table”

This enraged him, prompting him to call on the police.

Guo claims that while he does not have anything against the stall owner, he disagreed with the principles of how things were done.

Later, he took to Facebook to recount the incident.

Stall owner served the rest of the dishes in small size

According to Lianhe Wanbao, the stall owner quickly commented on Guo’s Facebook post after it was published.

However, the comment seems to be unavailable at the time of writing.

The stall owner reportedly claims that Guo complained after the first dish was served.

Hence, she quickly rectified the situation and the subsequent dishes were served in small size, just as Mr Guo requested. 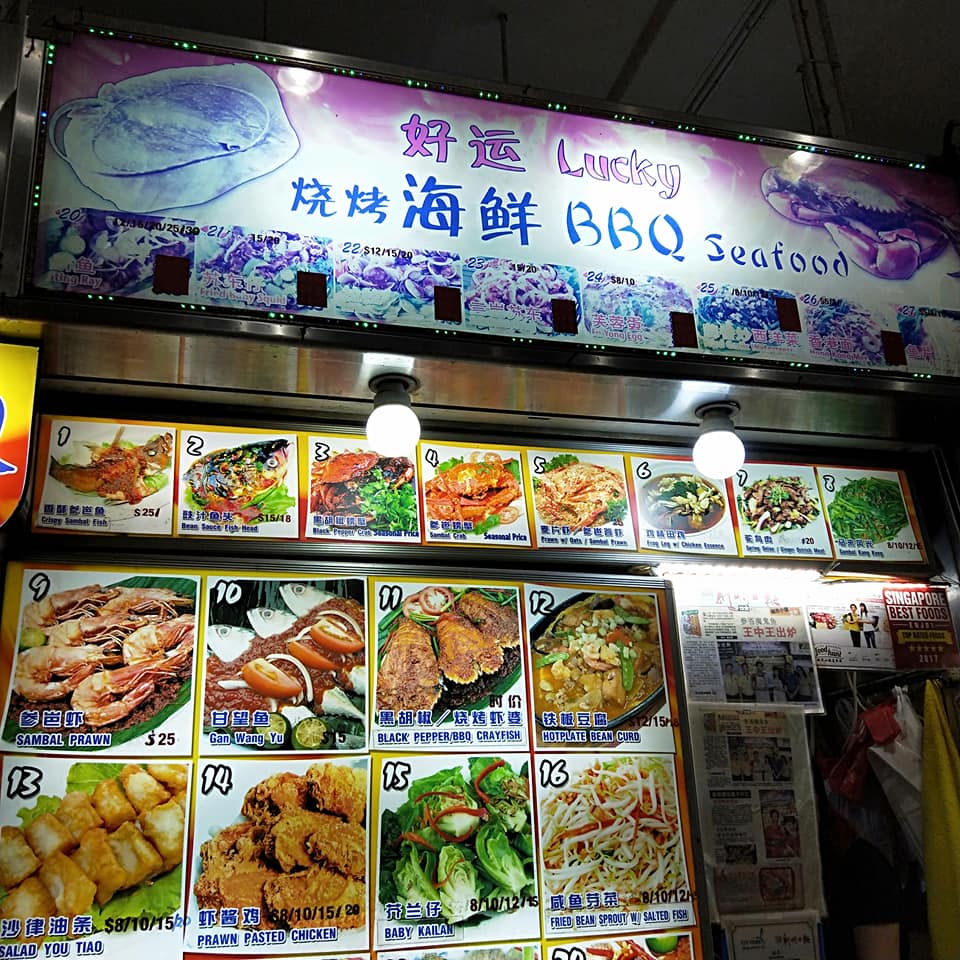 Despite that, Mr Guo apparently insisted on an apology, which the stall owner refused as she was busy at the time.

It was then that Mr Guo called on the police.

When the cops arrived, they concluded that the whole incident was simply a misunderstanding, reports Lianhe Wanbao.

Netizens felt he should not have involved authorities

Although most netizens understood Mr Guo’s grievances and anger in this situation, many were of the opinion that he should not have involved the authorities.

This netizen tries to communicate to Mr Guo that he has to be clear with his order or risk being taken advantage of.

Many felt that there was no need to call in the police to resolve the issue.

An unfortunate case of miscommunication

Money and food are 2 issues that Singaporeans care a lot about hence it’s no surprise they are often a point of debate.

However, this incident seems to be an unfortunate case of miscommunication.

We hope both parties will put aside their differences in due time and resolve the dispute amicably.