UPDATE (8 Oct, 12:44pm): The daughter told MS News that an eyewitness has come forward to assist with more information. Case is currently under police investigation.

Getting involved in an accident is tragic. It doesn’t just affect the victim, but the loved ones as well.

For one man, he was unfortunate to be involved in an accident with a motorist on Wednesday (7 Oct). He was seriously injured as a result and has been hospitalised.

His daughter is appealing for any witnesses who saw the accident or dash cam footage from cars that captured the incident.

Injured in an accident at Sengkang East

In a Facebook post on Wednesday (7 Oct), the daughter shared that her father was involved in an accident with a motorist at 9.30am.

It took place at the junction of Sengkang East Drive and Buangkok Drive. He is now receiving treatment at a hospital after being “seriously injured”.

Her father sustained facial injuries on the right side of his face.

Bruises around his left eye are also visible. He has a bandage on his forehead which could suggest that he suffered a head wound too.

Almost his entire left arm and several fingers on both hands are bandaged as well.

His daughter is appealing for eye witnesses or dash cam footage that captured the accident. 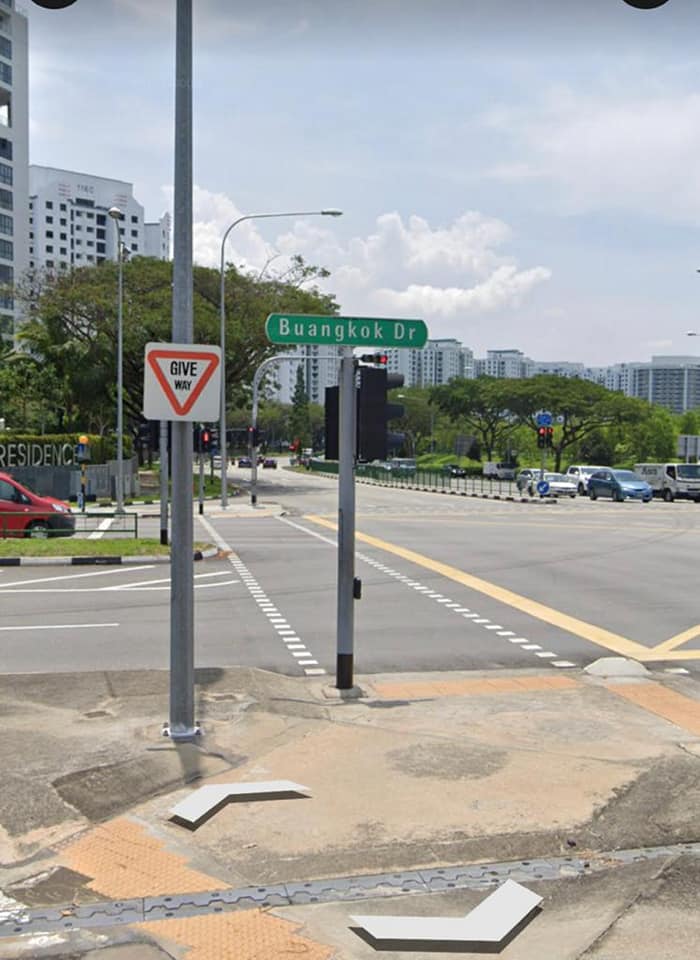 If you were at the scene yesterday and have the footage needed to give the man’s family closure, you can reach out to his daughter here.

We are glad that the daughter has managed to find an eye witness, and that the traffic police is investigating this incident.

MS News wishes the man a speedy recovery and that justice will be served.