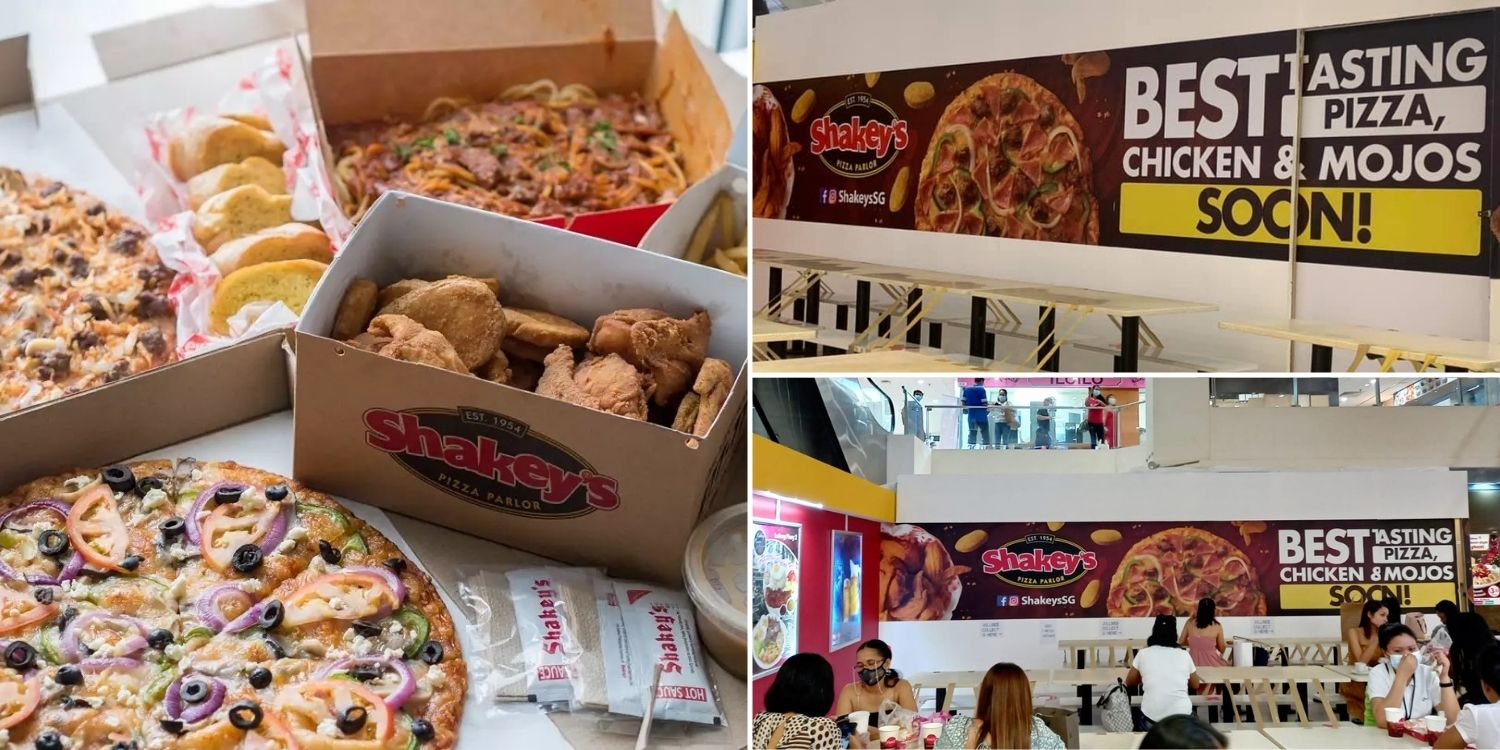 The brand plans to make the menu halal.

Shakey’s Pizza Returns To Singapore After Over 30 Years

Fast Food franchises offer great food for cheap, and many Singaporeans have grown up snapping a deal or two at such outlets. However, not all franchises last the test of time.

US-based franchise Shakey’s Pizza, like its name, had a shaky existence in Singapore over the past few decades. But now it’s ready for another comeback after over 30 years. Being extremely popular with the Filipino community, Shakey’s Pizza will be opening its first outlet at Lucky Plaza. An opening date is not set, but they’ve already started posting job recruitment ads on Facebook.

According to a Facebook post by Singapore Atrium Sale, people have spotted the returning franchise at Lucky Plaza.

The outlet will be on the first basement floor, at the heart of the mall. They even have a banner on the scaffolding that boasts their offerings, claiming to have “the best pizza, chicken, and mojos.”

A job recruitment ad was also shared on Shakey’s Singapore’s Facebook page, with plenty of positions that need filling up. 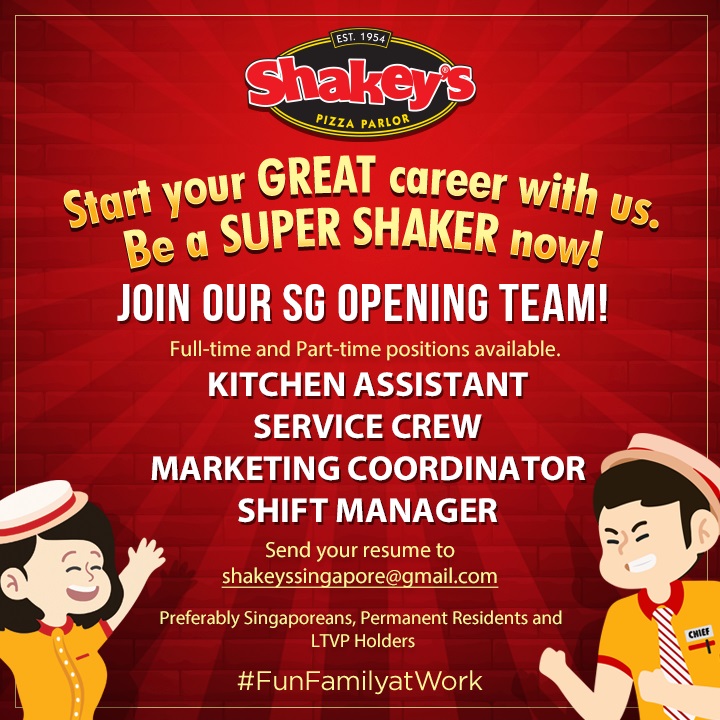 Those who many have not been around when it first made its debut in Singapore would be asking what Shakey’s Pizza offers. And for good reason since it’s been over 30 years since we last saw them here.

Shakey’s Pizza is a US-based pizza franchise that started out in 1954 in Sacramento, California. Originally marketed as a beer garden, it went through a facelift in the early 2000s and transformed itself into a family-friendly pizza chain.

The restaurant serves pizzas, fried chicken, and mojos, which are seasoned, lightly battered potato slices. According to reports, they will be making slights tweaks to the menu to comply with the halal standards in Singapore.

Whether they’ll open ready with an official halal certification is unclear, but we’re excited to keep our eye on the developments. The exact opening date is also not certain yet, so stay tuned for updates. 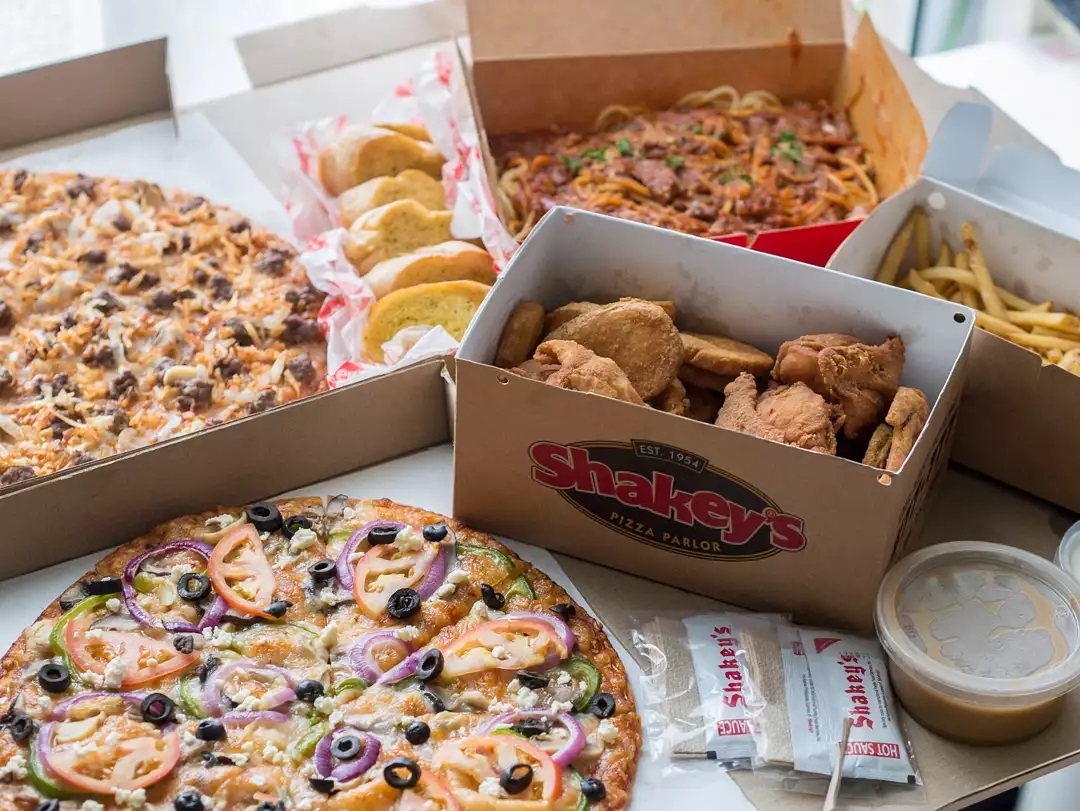 The brand is trendy in the Philippines, with 189 stores across the country.

If the Jollibee craze is any measure for how Shakey’s will do in Singapore, they will have no problem becoming a mainstay.

We’re all for having more options during our cheat days, and we’re looking forward to sinking our teeth into some good pizza.

Hopefully, the brand releases more details about their opening so we can pencil in the date.