He believes that a good candidate has everything it takes to bridge the "gap".

Conversations regarding race might not be comfortable but are necessary for a multi-racial country like Singapore. Accordingly, there have been numerous instances where the possibility of a non-Chinese Prime Minister (PM) in Singapore has been talked about.

Recently, when Law and Home Affairs Minister K Shanmugam was probed about the topic on BBC HARDtalk, he retorted, “How many non-white Prime Ministers have there been in the United Kingdom?” 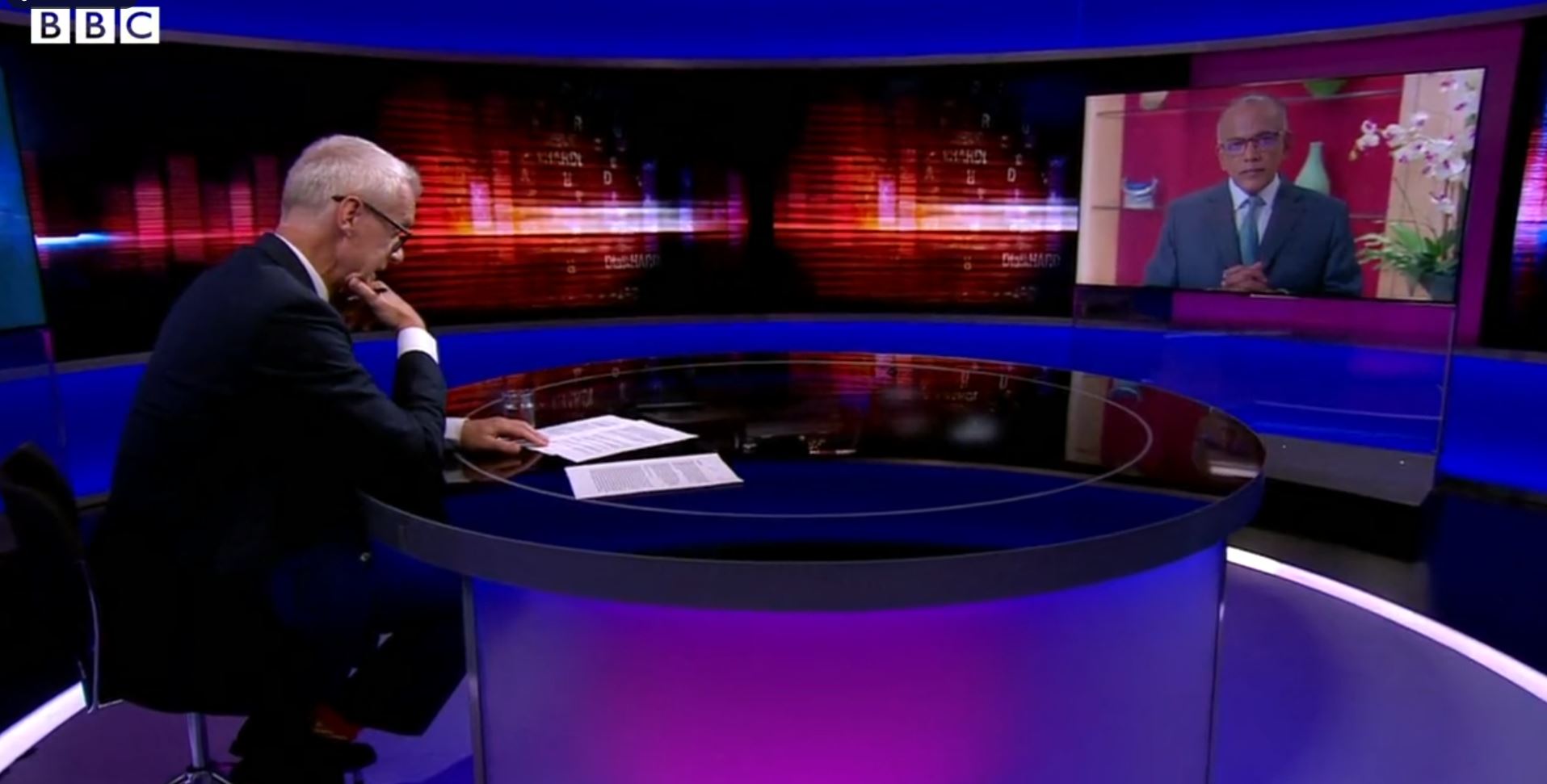 While maintaining that race has a role to play in politics, Mr Shanmugam believes that a good candidate of Malay or Indian descent can bridge the “gap” to assume the role.

On 29 Jun (Wednesday), the BBC released a video of Mr Shanmugam speaking on their show “HARDtalk”, for which the Ministry of Home Affairs (MHA) published a transcript.

During the show, host Stephen Sackur asked Mr Shanmugam if it was a “reality” that as an Indian, he would “never” be able to be the Singapore PM.

How many non-white Prime Ministers have there been in the United Kingdom?

The minister then asserted that race matters in politics. He also pointed out that survey results have shown that respondents tend to have a “substantial preference” for their PM to be of the same race.

Despite the approximately 20% “gap” that Malays and Indians have with the Chinese in terms of population size, he believes that it is “not unbridgeable” and that a good Malay or Indian candidate will be able to make up for the difference.

Therefore, as long as he is able to instil confidence into MPs and lead them to win the General Election, Mr Shanmugam says that it’s “entirely possible” for Singapore to see a non-Chinese PM.

When Sackur asked him if he had doubts about the death penalty, he replied immediately, “I don’t have any doubts.”

He then explained that it is only one aspect of Singapore’s approach to drug abuse.

Furthermore, he said there was “clear” evidence that it serves as a “serious deterrent” for potential drug traffickers.

Since young, we are taught about the importance of preserving racial harmony in Singapore.

However, discussing issues on race hasn’t always been something all Singaporeans are open or comfortable doing.

Nevertheless, it is important that we keep speaking up about them so that we can take steps toward greater equality.