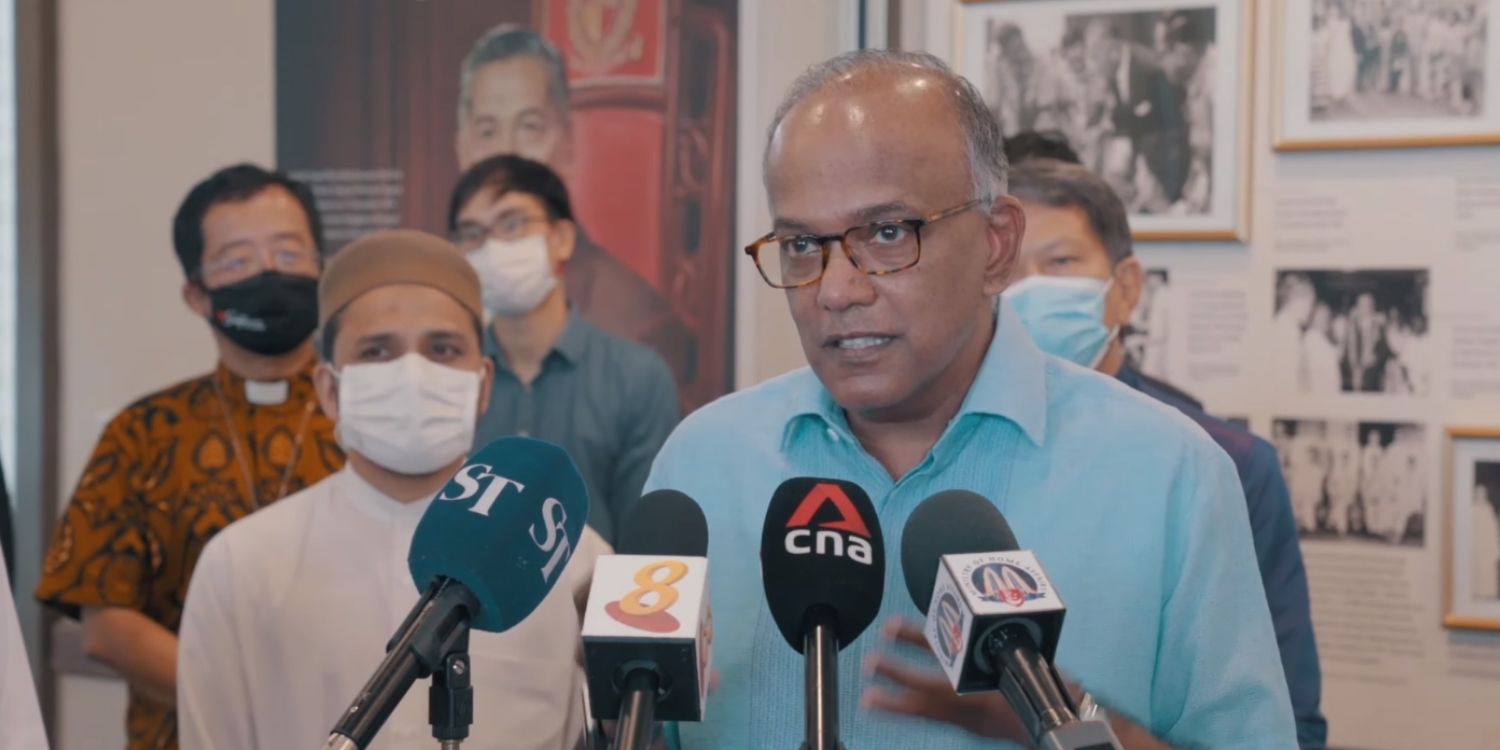 Our religious harmony is precious to us.

Shanmugam Thanks Religious Leaders For Uniting To Protect Singapore’s Harmony

The shocking news of the Singaporean teen who planned attacks on 2 mosques here sent many of us reeling. Home Affairs and Law Minister K. Shanmugam has since addressed the media several times, in attempts to emphasise the importance of religious harmony.

Alongside various religious leaders, he spoke at Yusof Ishak Mosque in Woodlands yesterday (28 Jan), sending a rousing message to Singaporeans. He also took the opportunity to praise the Internal Security Department (ISD) for safeguarding Singapore from terrorism threats.

Shanmugam says we must work to protect peace & harmony

In a Facebook post today (29 Jan), Mr Shanmugam shared a video of his speech at Yusof Ishak Mosque. The location being one of 2 places the teen had planned to attack made the event all the more significant.

In the clip, he noted the symbolism of the gathering of various religious leaders and himself as a Minister, to show solidarity with the Muslim community.

Mr Shanmugam also acknowledged the “strong statements” the different organisations released in the wake of the news.

Most importantly, he highlighted how religious harmony is a way of life in Singapore. Since this precious spirit is “quite unique” to us, he encouraged Singaporeans to protect it. Mr Shanmugam shared the example of how a Minister who is a practicing Roman Catholic attended Tank Road Temple’s Thaipusam celebrations as the Guest-of-Honour.

This is only one of countless examples of Singaporeans practicing our faiths in peace and harmony. Since we’ve been doing so comfortably for years, we should do our best to protect that.

Perhaps to assure the public further, Mr Shanmugam elaborated on the effectiveness of ISD.

Having detected 53 individuals for terrorism-related conduct, Singapore has managed to act quickly to stem any radical activities.

He said such efforts have prevented terror attacks here, and stopped radicalised individuals from going to overseas conflict zones. 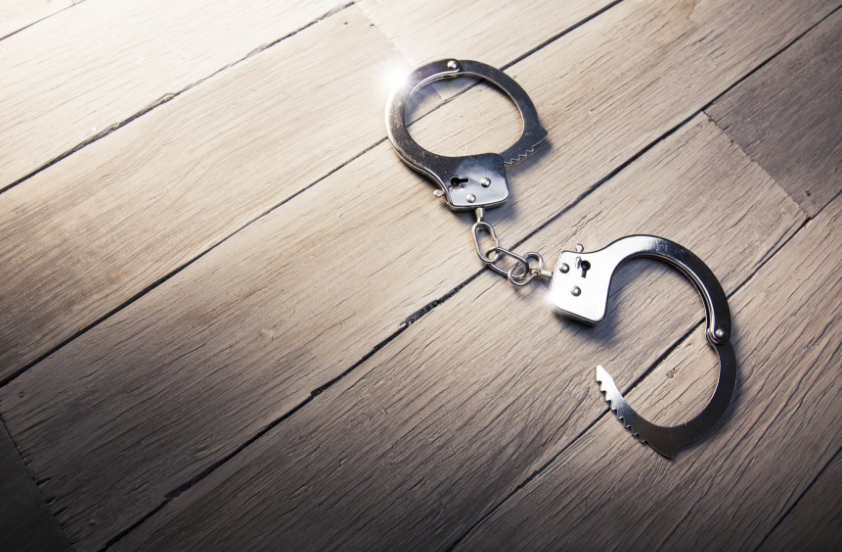 He added that extremism can happen in pockets across our population, regardless of race or religion.

Closing off the speech, Mr Shanmugam explained the need to deal with radicalisation whenever it arises.

With regards to this, Singapore is fortunate that we have religious leaders who often stand in solidarity and send a common message of peace.

News of possible violence or hatred in the community often sends shockwaves, especially in a peaceful country like Singapore.

Cooperation among everyone, regardless of our differences, is thus important to ensure that we don’t falter.

Let’s hope that Singapore will remain united moving forward, so we can weather any challenges that may come our way.