UPDATE (2 Aug): Shell declared that the release of the footage was unauthorised. The video has been taken down as requested.

Tall inflatable mascots help businesses reach out to potential customers who happen to be in the vicinity. 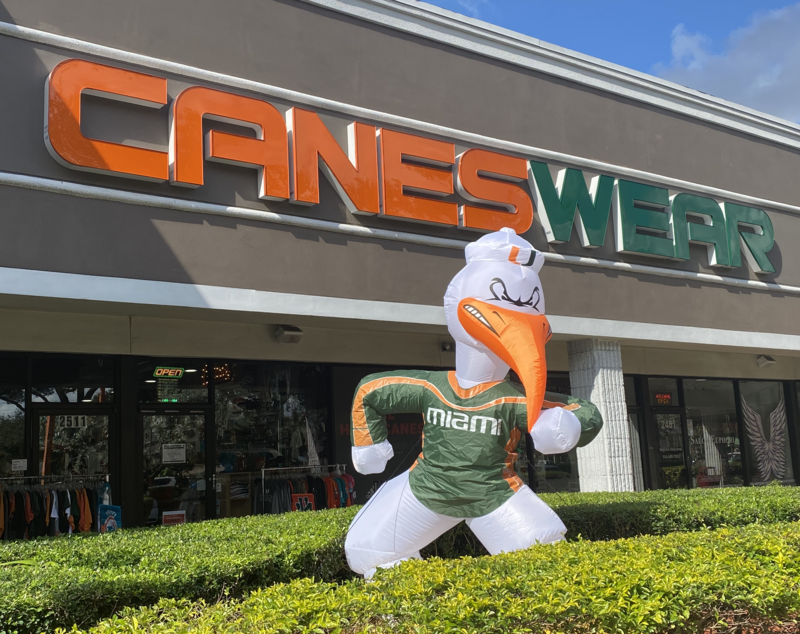 Commonly placed in the open, these inflatables aren’t just exposed to nature but also vulnerable to traffic accidents, as you’re about to see.

Shortly after it was posted, the incident went viral with netizens jokingly hoping for its ‘speedy recovery’.

At the start of the video, a silver car was seen attempting to execute a tight left turn after exiting what appears to be a workshop. A lorry parked on the perpendicular lane made the turn even more challenging. 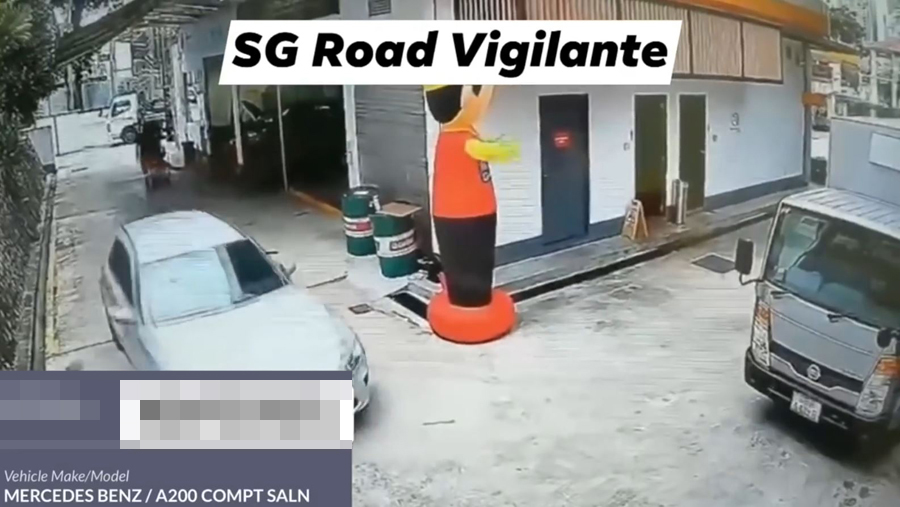 At the corner of the turning point was an inflatable mascot, frantically waving its arms to usher in more customers. 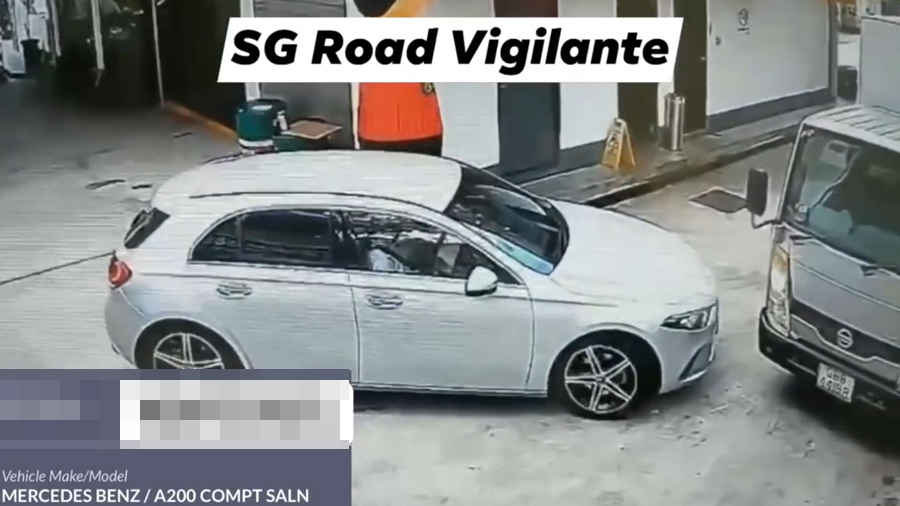 Though the driver managed to siam the mascot at first, its wheels somehow tugged at the base of the inflatable as it was completing the turn.

The poor victim immediately fell to the ground and appears motionless as it got deflated. 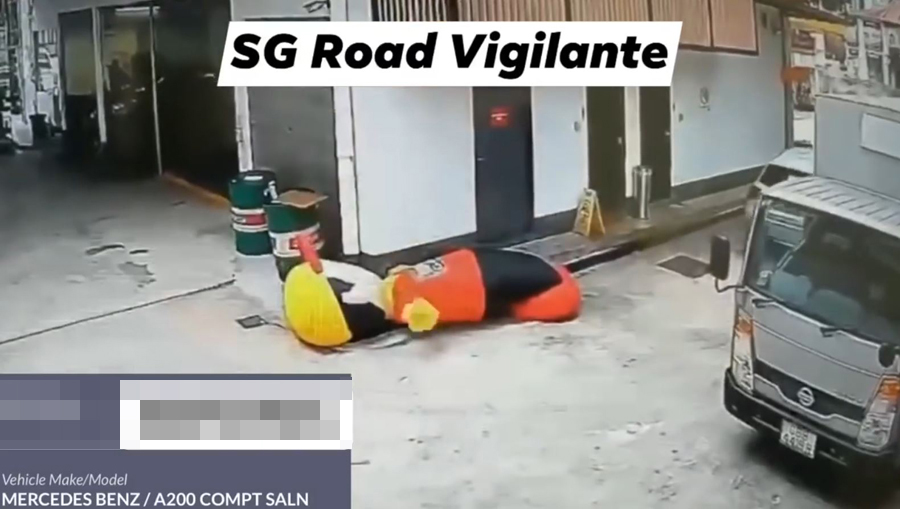 Perhaps unaware of the collision, the driver quickly left the scene, accelerating as it was about to exit the petrol kiosk. The video has since been circulating widely, with over 700 shares at the time of writing. Many netizens also expressed their sympathies in the comments.

A Facebook user jokingly hoped that the mascot was able to seek compensation given the risky nature of its job.

Another netizen thought the mascot was at fault. After all, the movement of its arms could be interpreted as a signal to keep going.

One netizen said the video wasn’t for the faint-hearted as not everyone can handle the sight of seeing someone literally getting deflated.

A reminder not to obstruct the road

While we’re happy to learn that there were no real-life casualties involved in the accident, it also serves as a reminder for businesses not to place objects along a narrow alley.

This not only obstructs the path but can also lead to accidents.

We hope the mascot did not suffer any serious injuries and will make a speedy recovery.