The crisis has clipped SIA's wings.

SIA To Lay Off 2,400 Staff As Group’s Revenue Plunges

The economic impact of the Covid-19 crisis is not news to many of us, as we cope with financial issues caused by the pandemic.

Among those taking the brunt of the hit is the aviation industry, with our very own Singapore Airlines (SIA) reportedly ready to lay off employees. In a press release today (10 Sep), the SIA group announced that roughly 2,400 employees will be losing their jobs.

With most travels on hold indefinitely, many flights have been grounded for months, leading to redundancy. 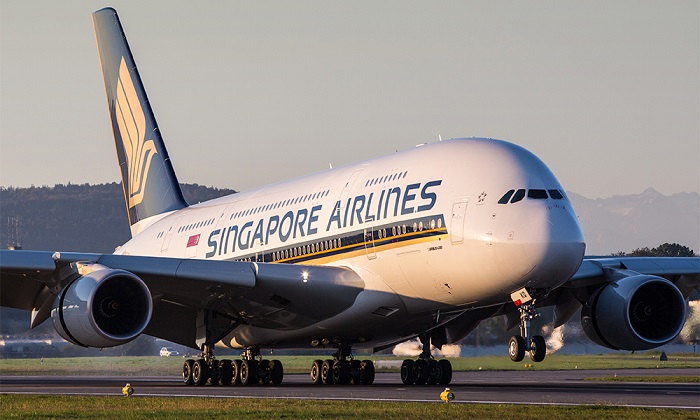 To address the issue, the Group’s airlines – SIA, SilkAir and Scoot – will be operating a smaller fleet than pre-Covid days, in the near future.

In view of this reduction, they will also have to let go of staff, after delaying the move as much as they could.

Decision to lay off SIA staff came after much consideration

Earlier in the year, SIA had already taken several cost-cutting measures to mitigate the financial crisis descending upon them:

The above schemes had allowed SIA to remove some 1,900 positions. 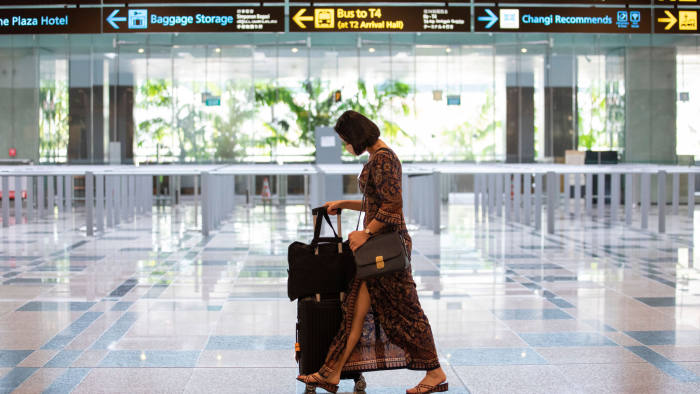 Having taken all these into consideration, the Group now has no choice but to lay off roughly 2,400 employees. As a result, they’ll most likely be operating at less than 50% capacity by the end of financial year 20/21.

When the battle against Covid-19 began early this year, none of us could have predicted its devastating impact on the global aviation industry. From the outset, our priorities were to ensure our survival and save as many jobs as possible. Given that the road to recovery will be long and fraught with uncertainty, we have to unfortunately implement involuntary staff reduction measures. Describing this decision as one of the toughest he has had to made in his 30 years with the company, he shared that the Group will be making the cuts as respectful as possible.

The next few weeks will be some of the toughest in the history of the SIA Group as some of our friends and colleagues leave the company. We will conduct this process in a fair and respectful manner, and do our best to ensure that they receive all the necessary support during this very trying time.

A tough road ahead for SIA

Unlike larger countries which have domestic markets to assist with recovery, SIA doesn’t have such a privilege.

It’s therefore with heavy hearts that they have arrived at this last resort, to involuntarily release some of their employees.

That a giant like SIA could be so heavily impacted by the Covid-19 crisis proves how the pandemic spares no one.

We hope that the staff affected will be able to pick themselves up and find fresh starts, to get them through the uncertain road ahead.