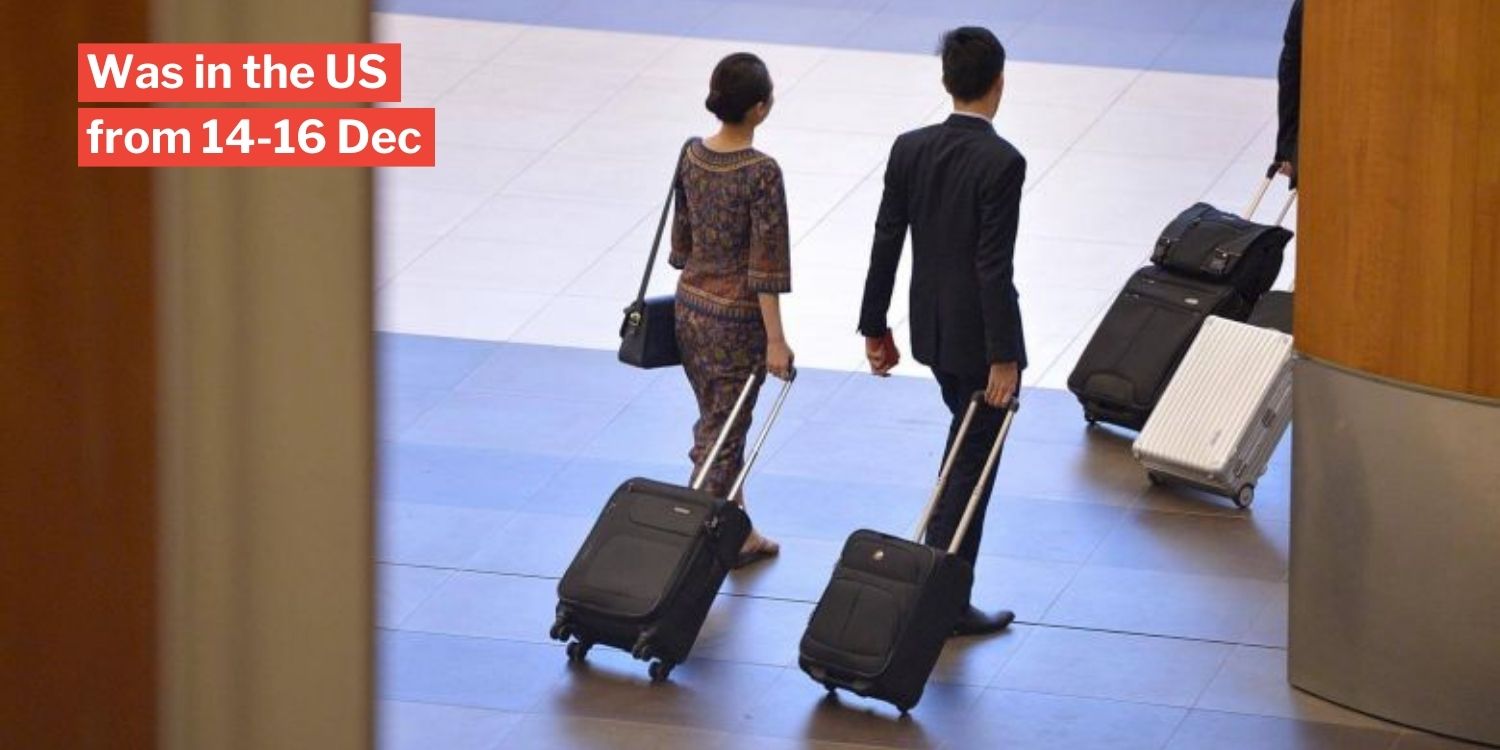 News that Singapore had a community Covid-19 case was not the best way to start Phase 3 yesterday (28 Dec). Details surfacing later that the patient is a Singapore Airlines (SIA) steward who also drives for Grab piqued much interest. 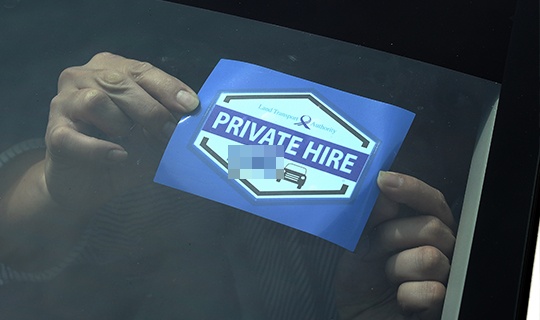 Due to the high contact nature of both jobs, many likely wondered how many interactions the patient may have had.

The Ministry of Health (MOH) shared updates in their second press release.

SIA steward with Covid-19 had been to the US

In a press release on Monday (28 Dec), MOH revealed that Singapore’s sole Covid-19 community case is a local who works as a cabin crew with SIA.

He also works for Grab part-time, as a private hire car driver.

According to MOH, the steward had travelled to the United States (US) for work from 12 to 16 Dec. Following protocol, he had to adhere to a strict itinerary. 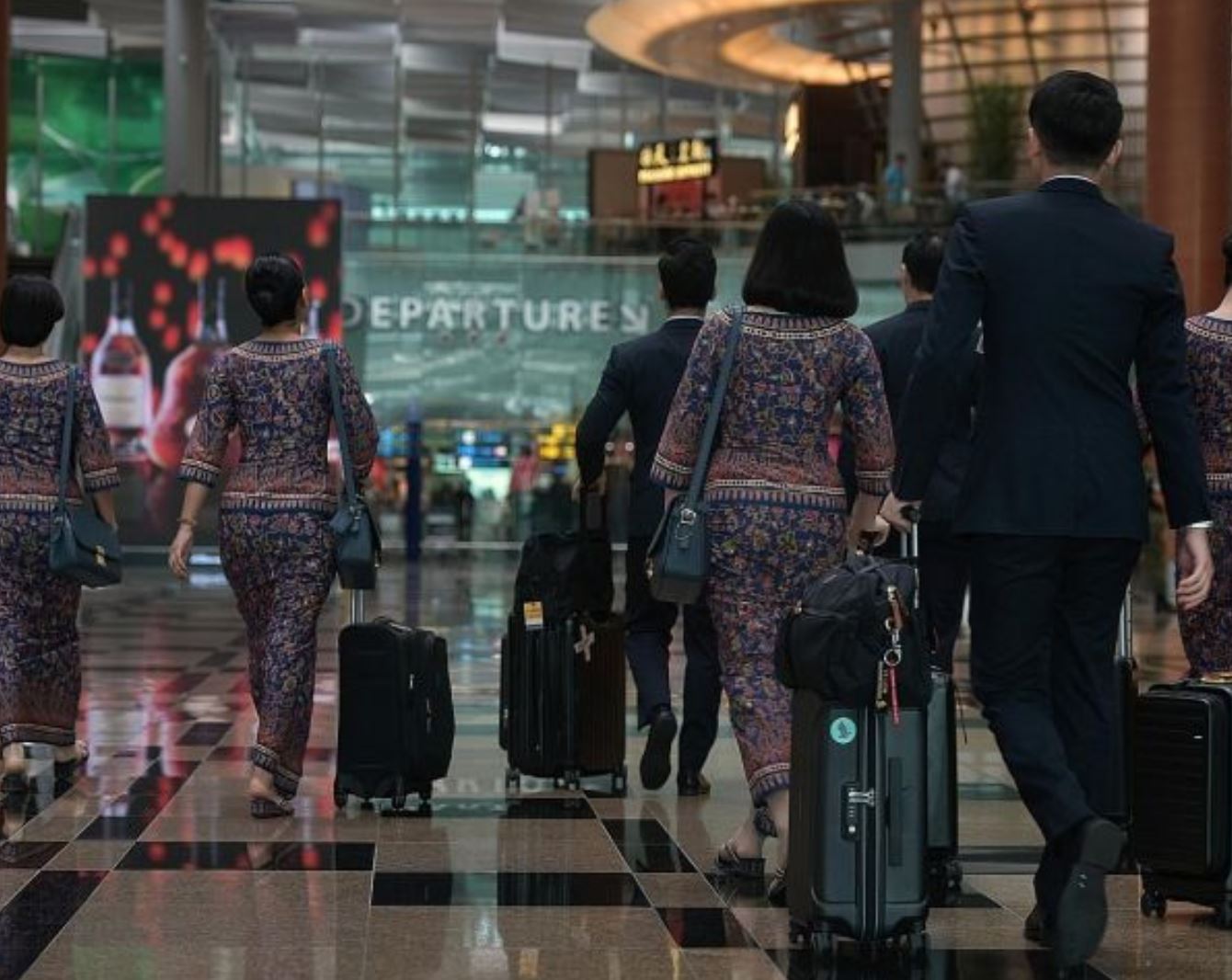 If standard procedure had been followed, he should have cleared Covid-19 tests before departure and after arrival, before serving a mandatory 14-day Stay-Home Notice (SHN) upon his return.

This would mean that he wouldn’t have had the chance to ferry passengers between the time he touched down here and tested positive for Covid-19.

MOH, however, has not divulged any information on the above.

Results only came back positive after 3rd swab test

For over a week after his return, the steward showed no symptoms of possible infection.

He took a Covid-19 swab test on 23 Dec, as part of a proactive measure by the Civil Aviation Authority of Singapore (CAAS) for air crew who had returned from overseas duty. 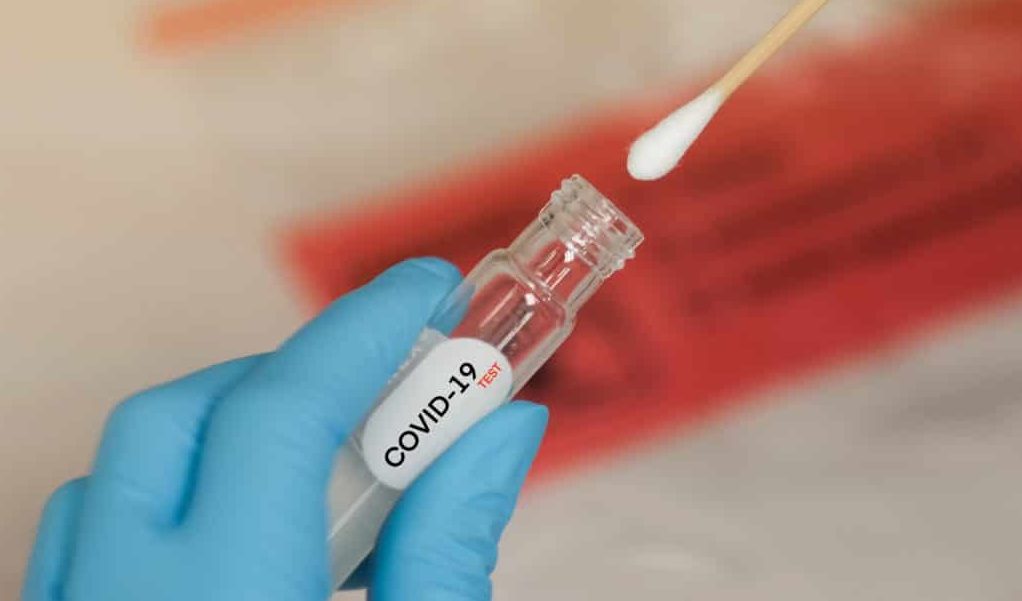 This first test came back inconclusive, thus requiring a second one on 25 Dec.

Again, the test proved inconclusive, which led to a 3rd one on 27 Dec. Throughout the recurrent testing period, the steward had stayed home while awaiting results.

When this final test emerged positive, an ambulance promptly conveyed him to the National Centre for Infectious Diseases (NCID) the same day.

Long interval after travel classified him as community case

Thankfully, the rest of the cabin crew on his flight had already tested negative on 23 Dec.

Nevertheless, they, as well as the steward’s family and other close contacts, have been placed in isolation and quarantine.

MOH will test them at the start and end of their quarantine. They’ll also undergo serological tests to determine if any asymptomatic cases among them may have infected the patient.

Since the steward only tested positive some 11 days after his return from the US, MOH has classified him as a local transmission. They are currently investigating the case further.

Hope quick response will be effective

Considering how other cabin crew had tested negative and that the patient had seemingly followed Covid-19 precautions, we’d like to believe that this case is relatively under control.

Whether the measures are effective remains to be seen, but we certainly hope so.

In the meantime, we wish the patient a smooth recovery, and remind everyone to stay safe as we embark on Phase 3.