S’pore To Ban Certain UK & Australia Travellers From Entry, Including Those With Air Travel Pass 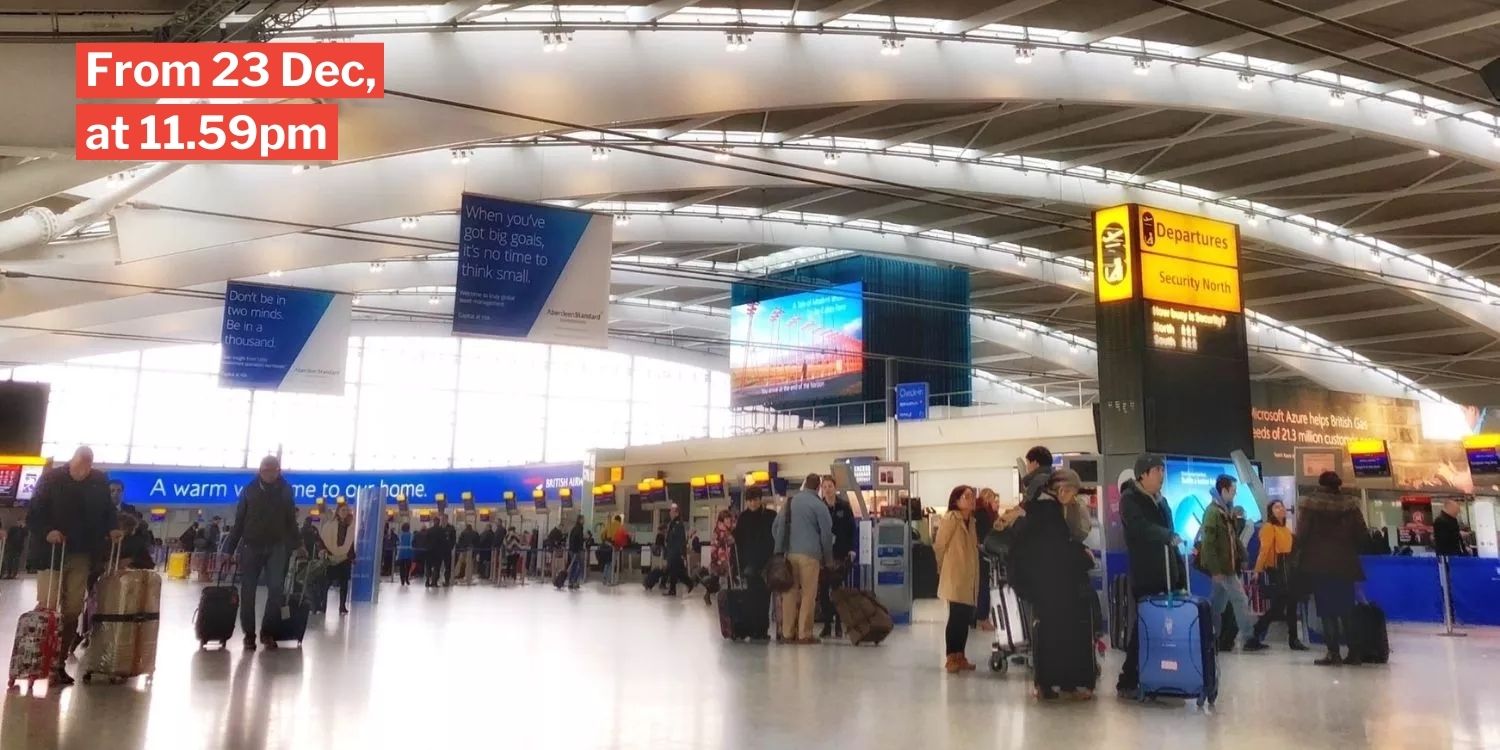 MOH aims to prevent a mutant strain from coming here.

Due to the unpredictable nature of the Covid-19 pandemic, countries that have previously handled the situation well may now be in trouble.

Thus, Singapore also needs to be flexible in its rules on travellers from those countries, and those who might previously have been allowed in might now be shut out.

Take for example our Australian friends. Since 8 Oct, we’ve been welcoming them in without restrictions as long as they have a negative Covid-19 test.

Now, those from the state of New South Wales (NSW) will be banned from entry – even those who were previously allowed an Air Travel Pass. 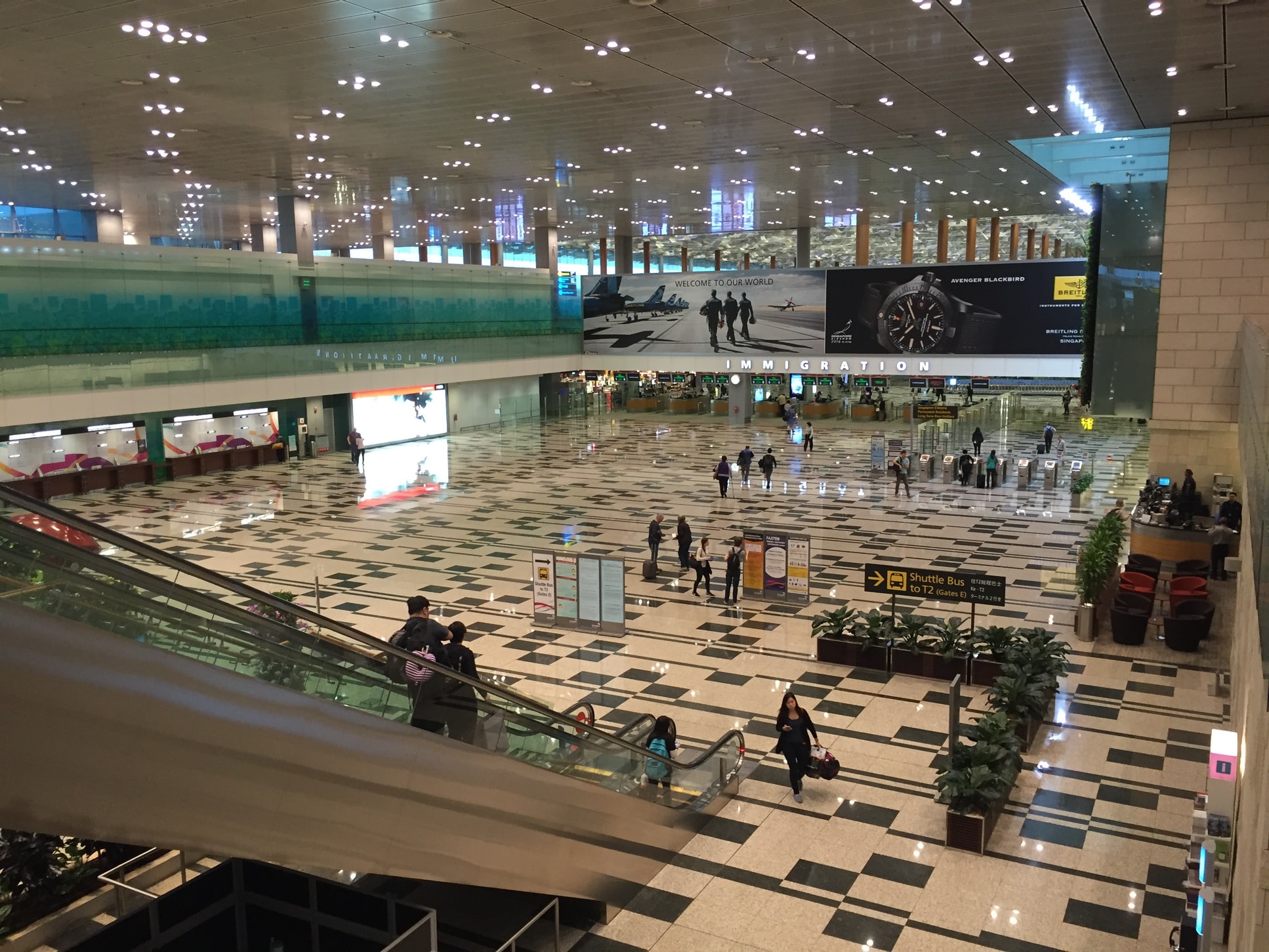 Similarly, travellers from the United Kingdom (UK) will be banned, due to the emergence of a new strain of Covid-19.

In a news release on Tuesday (22 Dec), the Ministry of Health (MOH) noted that Australia’s state of NSW has reported an increasing number of cases.

According to the Australian Broadcasting Corporation, a cluster in the state’s capital Sydney has grown to 90 people.

The city itself has been under lockdown since Saturday (19 Dec), just days before Christmas. 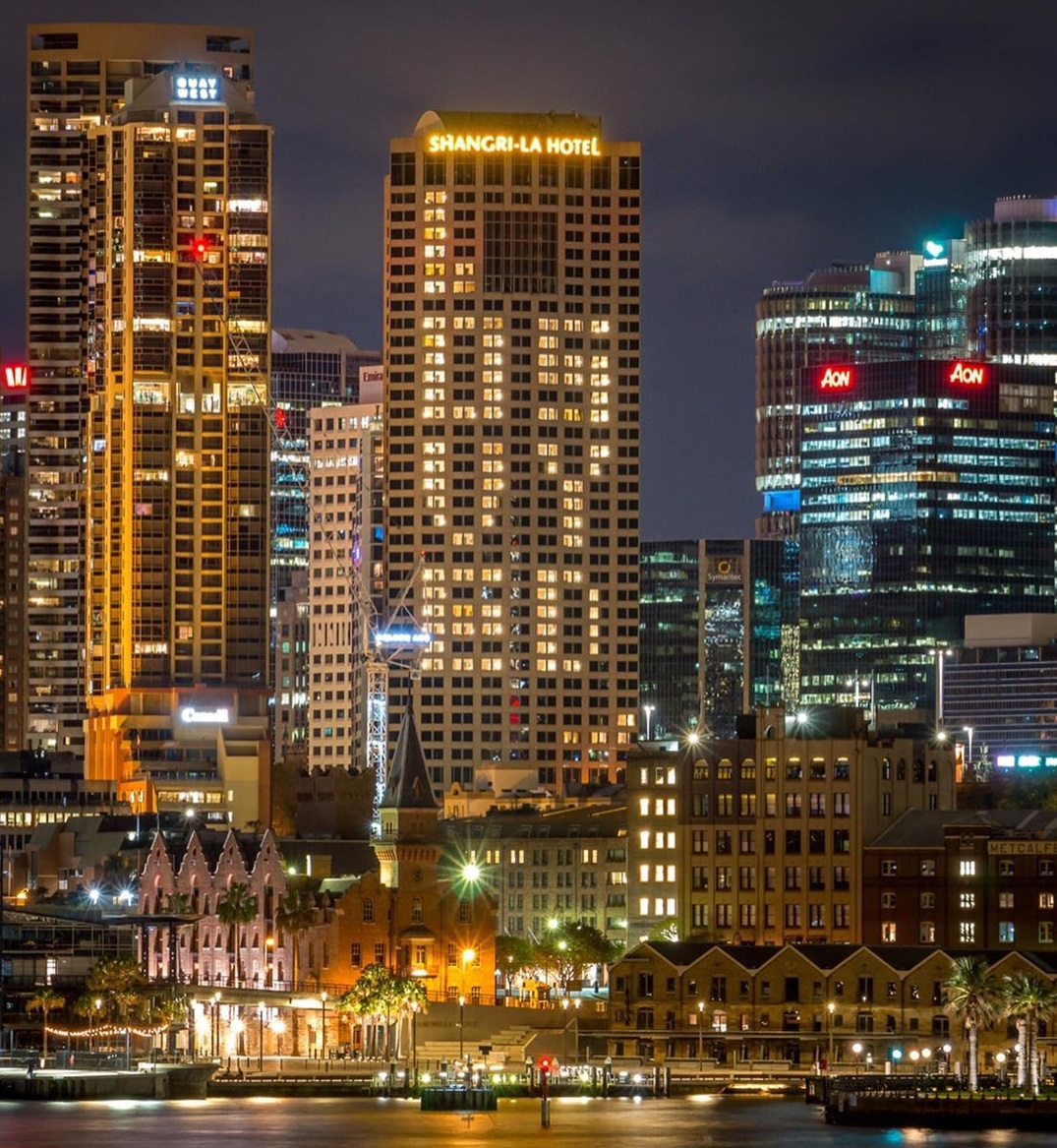 Thus, from 23 Dec 11.59pm, all travellers flying to Singapore from Australia must now declare their travel history at check-in.

If they’re short-term travellers who’ve been to NSW in the last 14 days, they will be banned from entering Singapore.

This applies even if they have an Air Travel Pass (ATP), which previously allowed them in.

However, if they’re from Australia but haven’t been to NSW, they can enter as usual via the ATP scheme, subject to a Covid-19 test upon arrival.

Previously, all travellers from Australia could enter under the ATP scheme from 8 Oct except for those from Victoria state, which were put under the ATP on 6 Nov.

As for Singaporeans, permanent residents (PRs) and long-term pass holders, those who’ve been to NSW can enter but must serve a 7-day Stay-Home Notice (SHN) at their place of residence

They must also take a swab test before ending SHN.

New stain of Covid-19 in UK may be more contagious

The situation in the UK is arguably more serious.

A mutant strain of Covid-19 has been detected in the country, and studies show that some of its mutations can increase the ability of the virus to infect cells.

MOH has noted that even the UK authorities are “concerned” about the mutant strain. Hence, they’ve put London under lockdown. 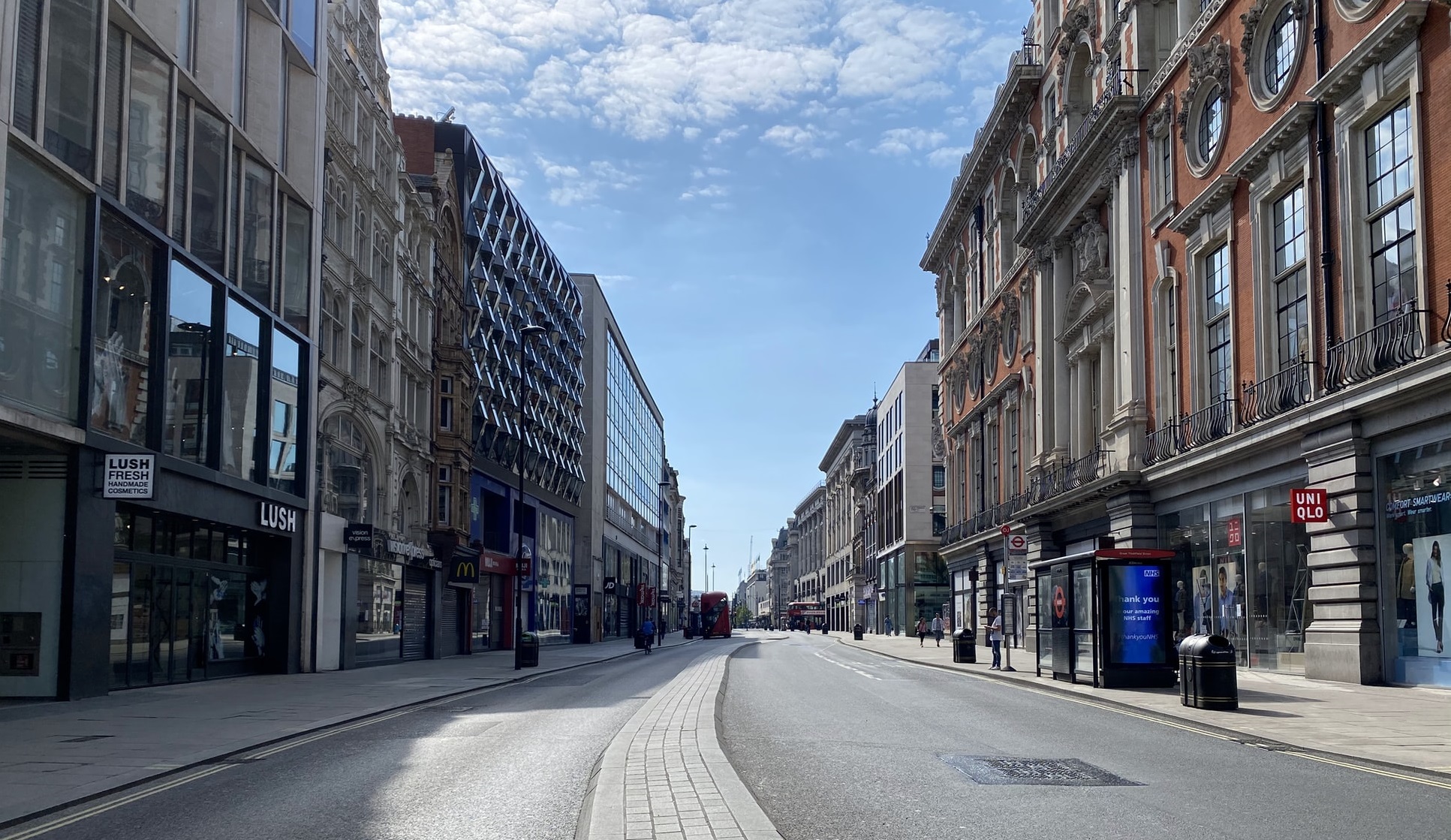 However, MOH said there’s “insufficient evidence” to tell whether the strain will affect disease severity, antibody response or vaccine efficacy.

Nevertheless, the Government is aiming to reduce the possibility that this new strain will spread to Singapore.

The restrictions we’re putting in place for UK travellers are more strict than those for Australian travellers.

From 23 Dec 11.59pm, all long-term pass holders and short-term visitors who’ve been to the UK in the last 14 days will be banned from entering Singapore.

They won’t even be allowed to transit here. 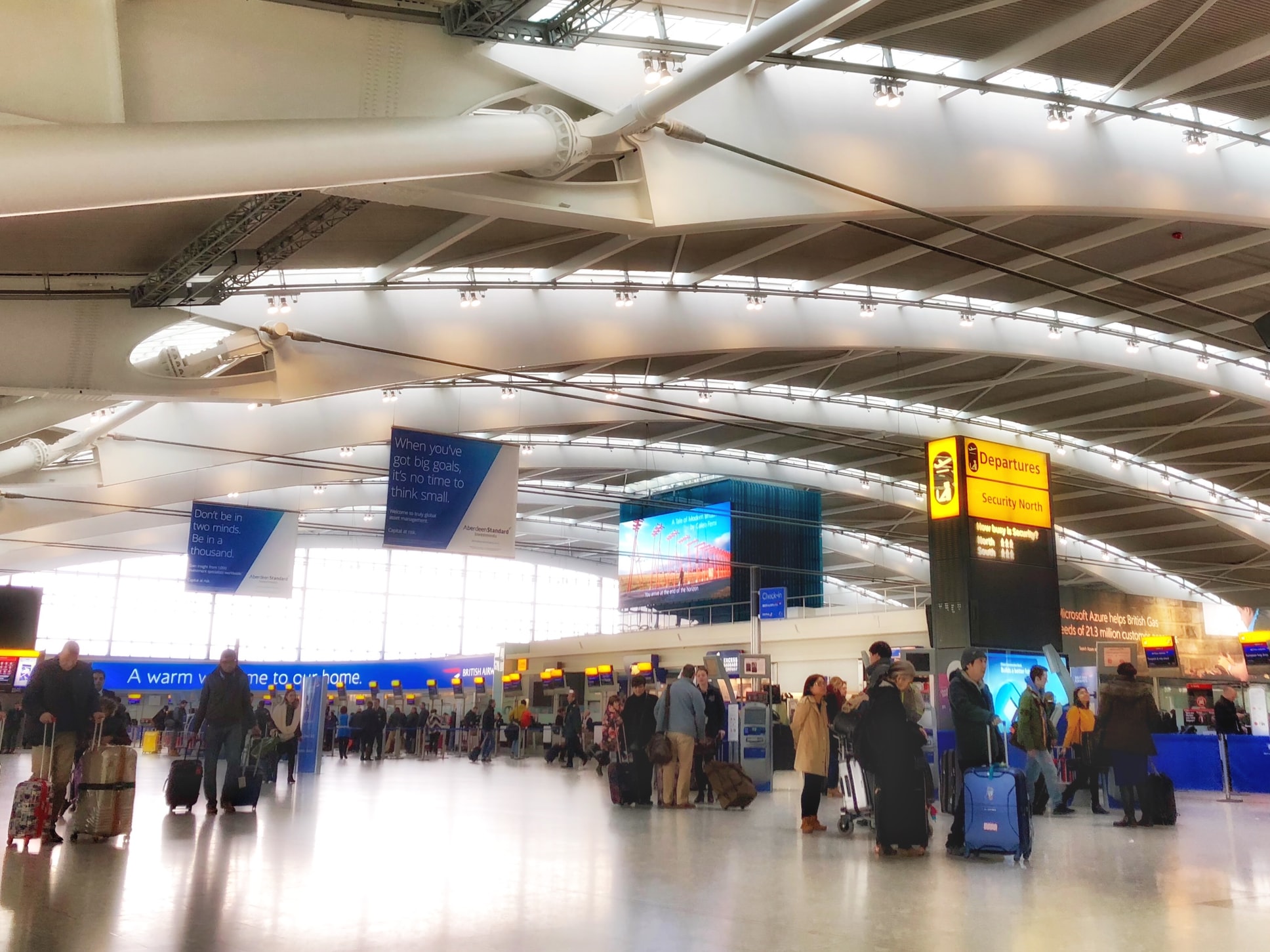 This will apply even to those who had previously been approved to enter.

Currently, all they need to do is to take a Covid-19 swab test 72 hours before they get on the plane and present the negative test to enter Singapore.

As for Singaporeans and PRs, they’ll have to serve a 14-day SHN.

That’s on top of having to undergo a Covid-19 swab test just as they arrive home.

Currently, all travellers from the UK already have to serve a 14-day SHN at dedicated facilities.

All travellers have been advised to check the SafeTravel website before entering Singapore to be informed on the latest restrictions.

As the pandemic evolves, the authorities here are thankfully quick and flexible enough to adjust Singapore’s border measures accordingly to protect our community’s health.

It may be disappointing for our friends in NSW and the UK to be barred from entry. They should understand, though, that it’s for the health of all.

These measures aren’t permanent, and will definitely be relaxed when the situation improves in their respective countries. So we can look forward to welcoming them again when that happens.