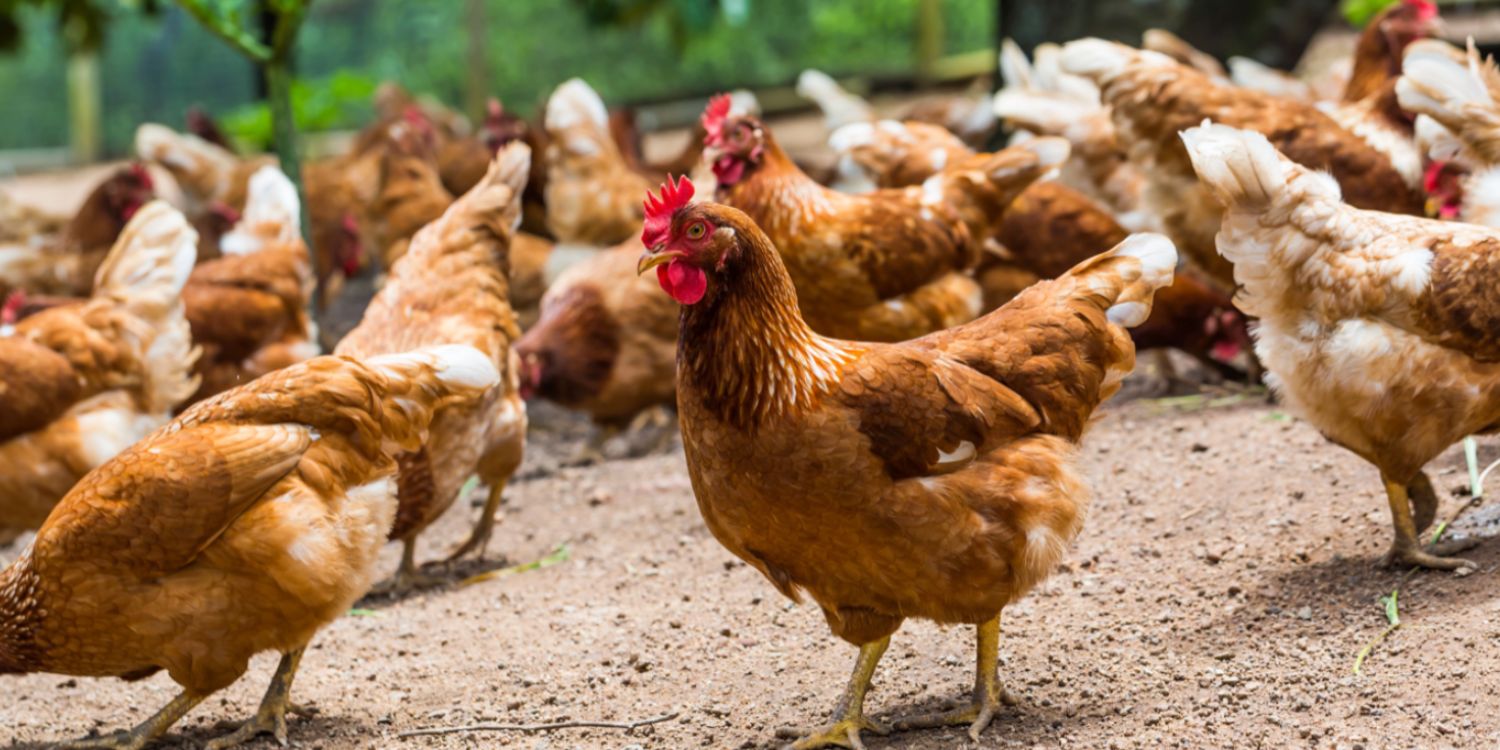 It will be the first time Singapore is importing chicken from Indonesia.

Malaysia’s recent ban on chicken exports left many Singaporeans in a frenzy to secure their share of the poultry. Though the ban on kampong and black chicken has since been lifted, commercial broiler chicken – which makes up the majority of chickens that Singapore typically imports from Malaysia, is still not allowed to be exported.

As the export ban approaches its third week, the authorities announced on Wednesday (15 Jun) that it’s currently working with its Indonesian counterparts to assess the latter country’s suitability as a source of chicken import.

A team from Singapore Food Agency is currently in the archipelago to assess some farms, slaughterhouses, and processing facilities.

Indonesia might become an alternative source of chicken for Singapore

According to The Straits Times (ST), SFA said they’ll be working closely with Indonesian authorities to assess the latter country’s suitability as a potential source of chicken for Singapore.

As part of the accreditation process, SFA conducts documentary evaluations and on-site inspections to ensure that overseas establishments and farms are able to meet Singapore’s import requirements and food safety regulations before they can start exporting to Singapore

Dr Nasrullah, Director-general for animal husbandry and health at Indonesia’s Agriculture Ministry, told ST that SFA officials have been assessing some Indonesian farms, slaughterhouses, processing facilities and “other relevant aspects”. 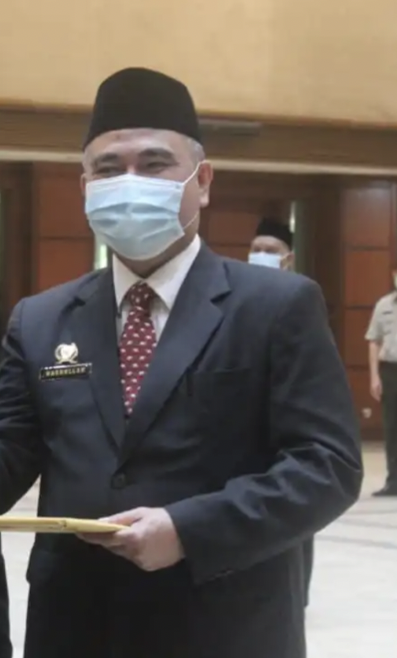 He said that supplies will be accepted if the quality and price match Singapore’s demand. Other factors, such as the amount supplied and whether the chicken provided will be frozen or live, will depend on survey results.

However, one obstacle to exporting live chickens to Singapore is the exorbitant logistics costs. Furthermore, the chicken may die or shrink in weight during the transportation process.

If the plan goes through, this will be the first time Indonesia is selling chicken to Singapore. Prior to this, they have only ever exported salted eggs here, totalling around 50,000 per month, according to ST. 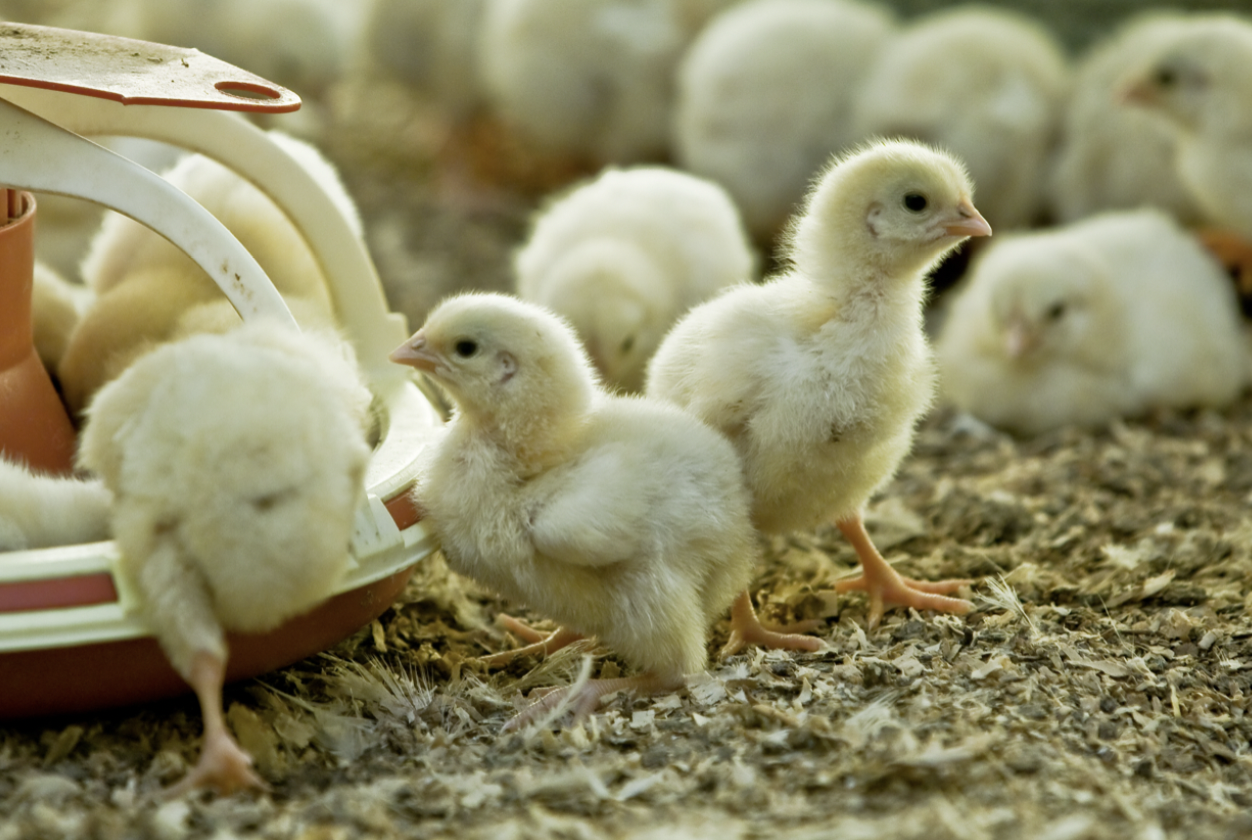 Indonesia’s Trade Ministry reported that the country has experienced an oversupply of chicken prior to the pandemic. During the outbreak, chicken production apparently exceeded demand by 48% in 2020 and 36% in 2021.

Meanwhile, Singapore imports 34% of its chicken supply from Malaysia last year. Besides Malaysia, Singapore also imports chicken from other countries like Brazil and the United States.

Glad the authorities are looking at alternative chicken sources

It’s only understandable for Singaporeans to feel worried about Malaysia’s chicken export ban, given how popular the poultry is.

Given the panic that resulted from the ban, we’re heartened that our authorities are looking at alternative sources of chicken to prevent future supply shocks.

Meanwhile, we hope Malaysia’s chicken export ban will come to an end soon.