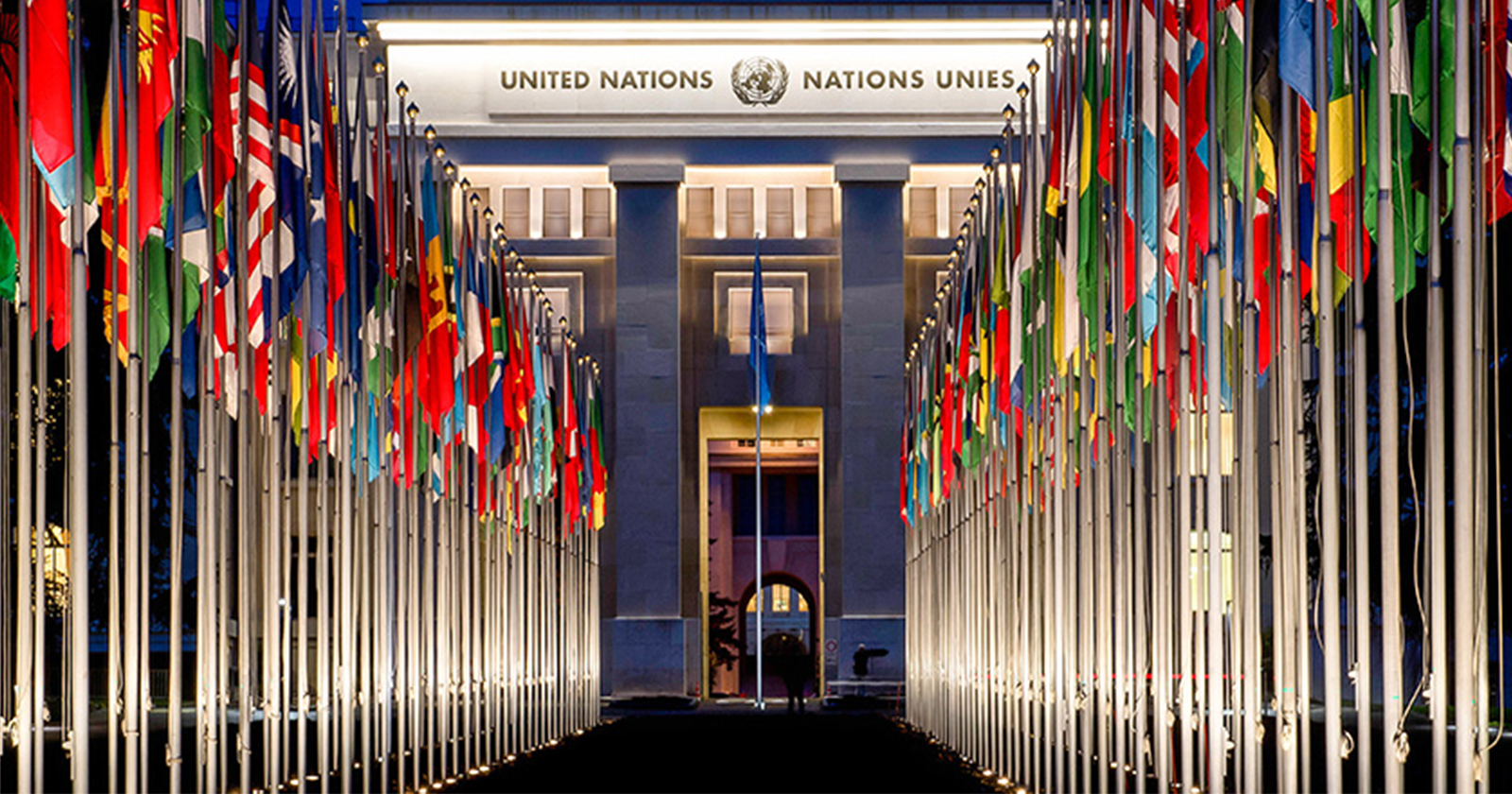 Singapore Topped UN’s Global Cybersecurity Index In 2017, But We Still Got Hacked

Singapore is still dealing with the aftermath of the massive SingHealth data breaches.

With SingHealth announcing that they’ll be delinking internet access at all public healthcare sectors and setting up a Committee Of Inquiry on Monday (23 Jul).

But few people are aware of how ready we were for such an attack in the first place.

More secure than Japan, US & UK

The index takes into account 5 different pillars of cyber security:

Singapore attained a near perfect score of 0.925. This ranked Singapore ahead of countries like Japan, The United States and The United Kingdom.

The ITU report piles on further praise for Singapore’s vigilance,

Singapore has a long history of cybersecurity initiatives. It launched its first cybersecurity master plan back in 2005. The Cyber Security Agency of Singapore was created in 2015 as a dedicated entity to oversee cybersecurity and the country issued a comprehensive strategy in 2016.

In lieu of this praise by the United Nations, it is clear how technologically impressive the attacks were.

Whoever the hackers were, they were able to penetrate the defences of the world’s most ‘cyber secure’ country.

Not only that, they managed to get their hands on sensitive information from 1.5 million Singaporeans — Prime Minister Lee Hsien Loong & Emeritus Senior Minister Goh Chok Tong included.

Calvin Cheng, an Ex-Nominated Minister of Parliament (NMP) speculates that this is why “experts say only a nation-state has the ability to do hack our national systems. And only a handful – Russia, China, Israel, US – can do it”.

He then further urges citizens to rally behind the government during this uncertain time.

On the other hand, independent cyber security expert Aloysius Cheang, told the Straits Times last year that the “results of the cyber security initiatives are not measured for their effectiveness, but how many of them there are”.

Hence according to him, topping the ranking doesn’t necessarily reflect the cyber readiness of Singapore.

What do you think? Has the government done enough to keep Singaporean cyberspace secure?

Were you affected by the recent attacks? Tell us in the comments below.