Singaporean Girl Turns To Sugar Daddy After Struggling With 2 Jobs, As Seen In AsiaOne’s Exclusive Feature

The associations are often negative, as many assume such men to be buying young women’s affection and even pleasure.

But 23-year-old university graduate and sugar baby Felice Ang, wishes to negate such opinions. She talks about her situation and about the job in a recent interview with AsiaOne on Friday (3 Jan).

Needed money to get through university

According to the AsiaOne article, Felice didn’t enter the trade through shady connections, contrary to typical TV dramas.

Instead, interactions among her university peers led her to sugar dating, which she eventually took up to earn a steady income.

Felice mentioned how the job was “a necessity” at that time, since she had to finance her own daily expenses and student loans. 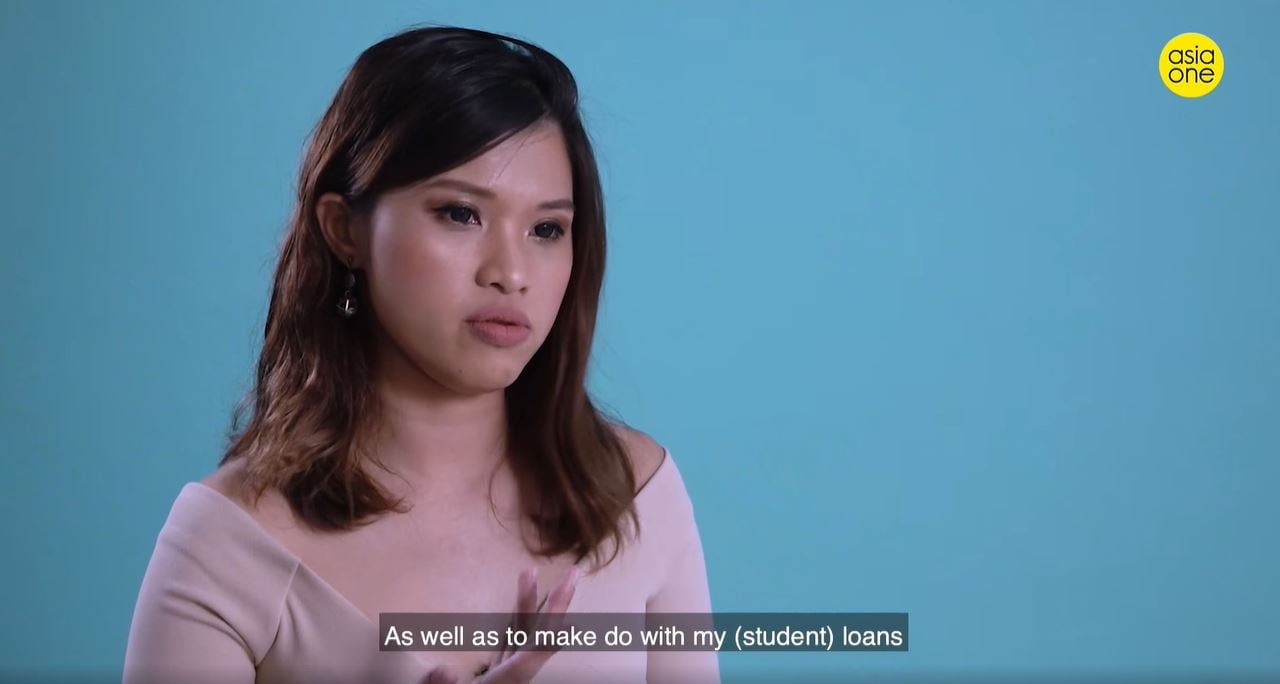 Her parents, who work in the food & beverage (F&B) industry, struggled to cope with her expensive student loans.

Juggling 2 part-time jobs to keep herself in school wasn’t sustainable, so Felice turned to sugar dating.

Sex not a requirement, but not absent

Felice tells AsiaOne she had no qualms about diving into the job, however, as she ensured that boundaries were clear.

What the men essentially pay her for is her companionship, and everything else is secondary. Gifts like a HP laptop, custom-made Pandora necklace and the new iPhone 11 are perks which she accepts graciously. 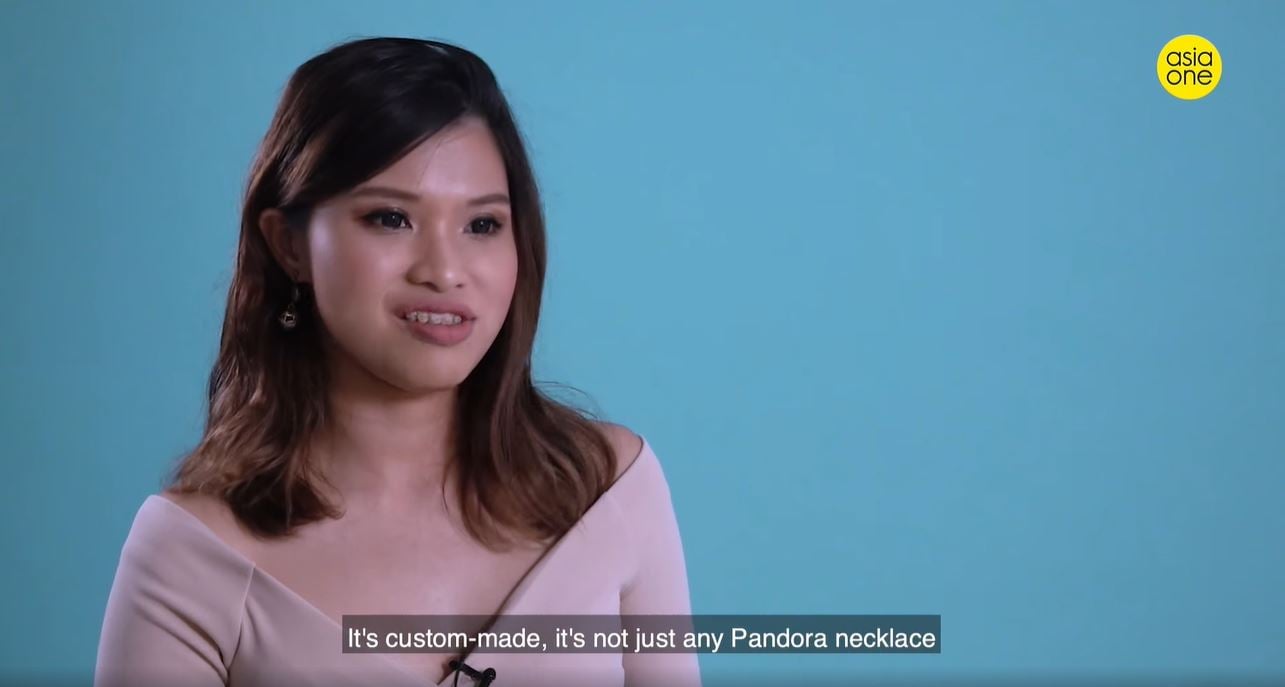 While Felice admits that relationships with both her sugar daddies so far have gotten sexual, she maintains that those developed naturally.

Both relationships were exclusive throughout each of their lengths, and Felice would regard her sugar daddy as her boyfriend.

Mutual respect is an important component to making the relationships work. Felice shared with AsiaOne 3 of several distinct boundaries she sets: 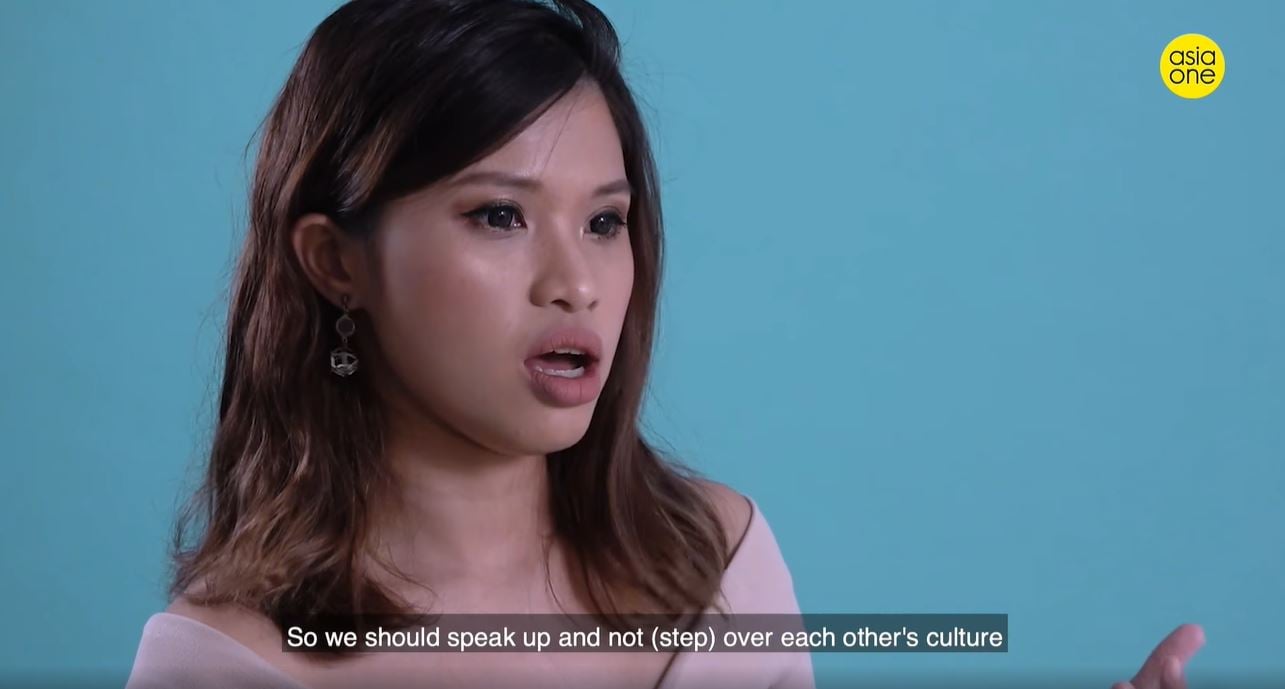 Having these allows her to maintain the respect between herself and her sugar daddy.

Despite the dubious nature, there is perhaps a silver lining to the job.

For her current sugar daddy who’s a 35-year-old British divorcee, his relationship with Felice is a chance to learn to date again.

And although other sugar babies won’t mind dating married men, that’s where Felice draws the line. 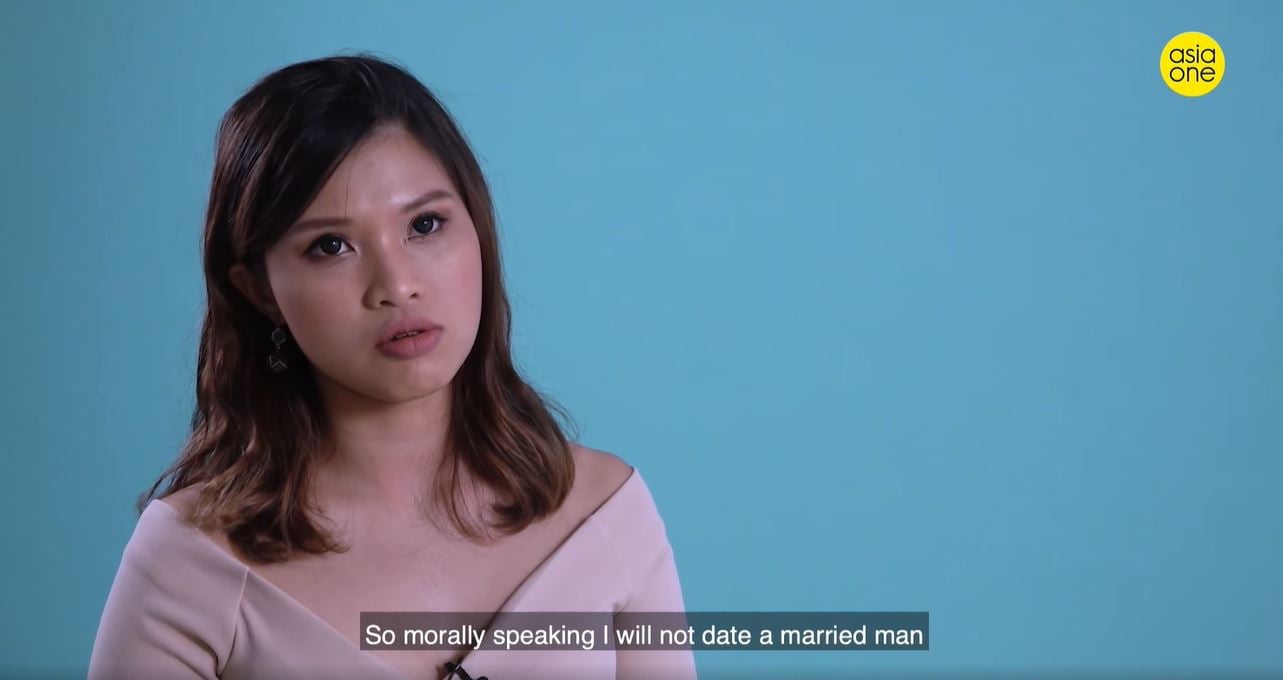 She holds firm to the moral belief that she shouldn’t disrupt a couple’s marriage, keeping her own parents in mind.

To Felice, sugar dating is not only a genuine job, but a good opportunity to explore what one wants in a relationship.

She now earns roughly $3,000 a month from her current sugar daddy and enjoys lavish treats like private dining excursions and yacht trips.

As long as she’s happy, earns an honest living and doesn’t harm anyone else, who are we to judge, right?