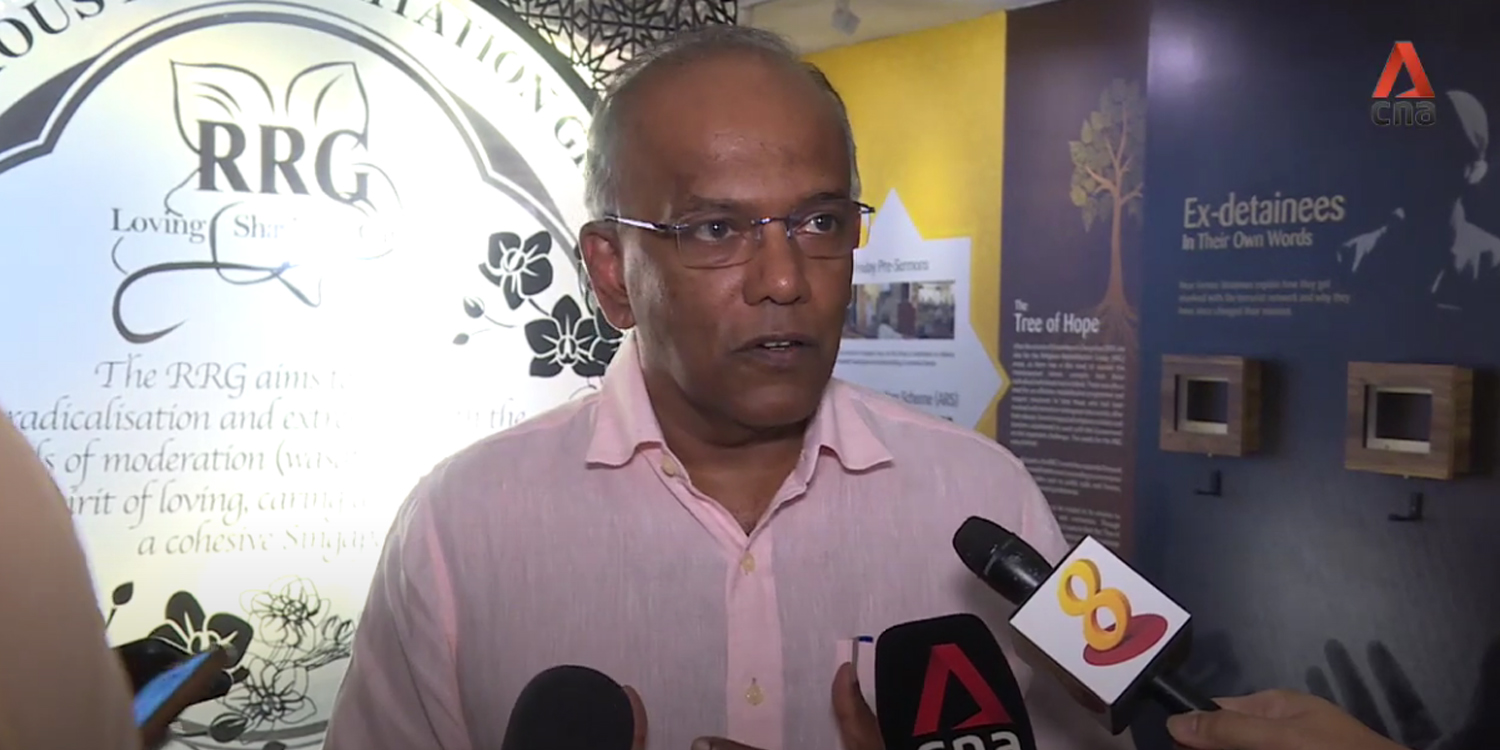 Since September, there has been a series of high-profile terror attacks around the world, including one which saw a violent assault and murder of a French teacher.

In the wake of these attacks, security agencies in Singapore have reportedly been on “heightened alert“, stepping up surveillance efforts to intervene before similar incidents could happen on our soil.

On Tuesday (24 Nov), Law and Home Affairs Minister K Shanmugam said the Internal Security Department (ISD) has launched investigations into 37 people in Singapore for possible radicalisation and stoking unrest in the community. 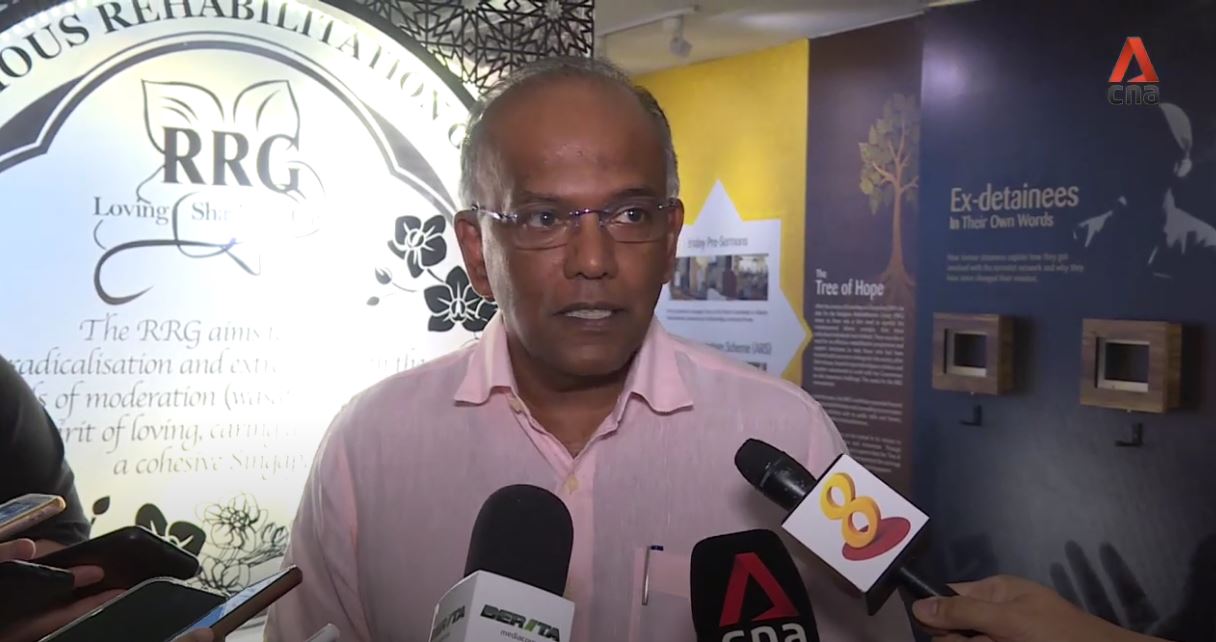 Of the 37, 16 non-citizens have been deported as part of heightened security measures in the country.

37 people investigated by ISD, including 14 Singaporeans

According to The Straits Times (ST), the 37 individuals comprised 14 Singaporeans and 23 foreigners.

Thankfully, there are no signs that any of them plan on committing attacks or protests here in Singapore.

The 14 Singaporeans came from a wide range of ages, between 19 and 62. Of the 23 foreigners, 16 have reportedly been deported while the remaining 7 are still under investigation.

One of the non-Singaporeans includes a 26-year-old man from Bangladesh who had reportedly been radicalised and had the intention of engaging in “armed violence in support of his religion”.

However, investigations thus far by the Ministry of Home Affairs (MHA) do not suggest that he had planned to carry these attacks in Singapore, reports Channel NewsAsia (CNA).

Many of the other individuals under investigations had reportedly posted comments on the same social media discussions, but most of them are not linked.

MHA reportedly said in a press release that the majority of individuals had expressed support over the brutal attack on French teacher Samuel Paty.

They had also instigated violence against France or President Macron after the French government defended controversial cartoons published by Charlie Hebdo, reports ST.

On the other hand, a few of them had also made “derogatory remarks” against the Muslim faith.

Speaking at Khadijah Mosque in Geylang on Tuesday (24 Nov), Minister Shanmugam highlighted the difference in approach by the Singapore and French government.

Though both countries guarantee freedom of religion, this is achieved through very different means, reports CNA.

In France, the government prefers a laissez-faire approach – which means “let you do” – whereas Singapore intervenes whenever the line threatening religious stability is encroached.

Using the Charlie Hebdo cartoons as a direct comparison, Minister Shanmugam said the people responsible for the comics would have been told to stop if they had done what they did in Singapore.

If they did not comply, ISD would have them arrested.

Singapore has to take on a proactive role in this battle

Kudos to the respective ministries and agencies for their proactive role in this ongoing battle against radicalism.

Indeed, Singaporean should not and cannot tolerate anything that threatens our social fabric.

We are, after all, a small and multi-religious nation. The tiniest of frays in our society may threaten to tear us apart, undoing years of efforts put into building this unique place we call home.