7 Times Singapore & Malaysia Got Along Perfectly 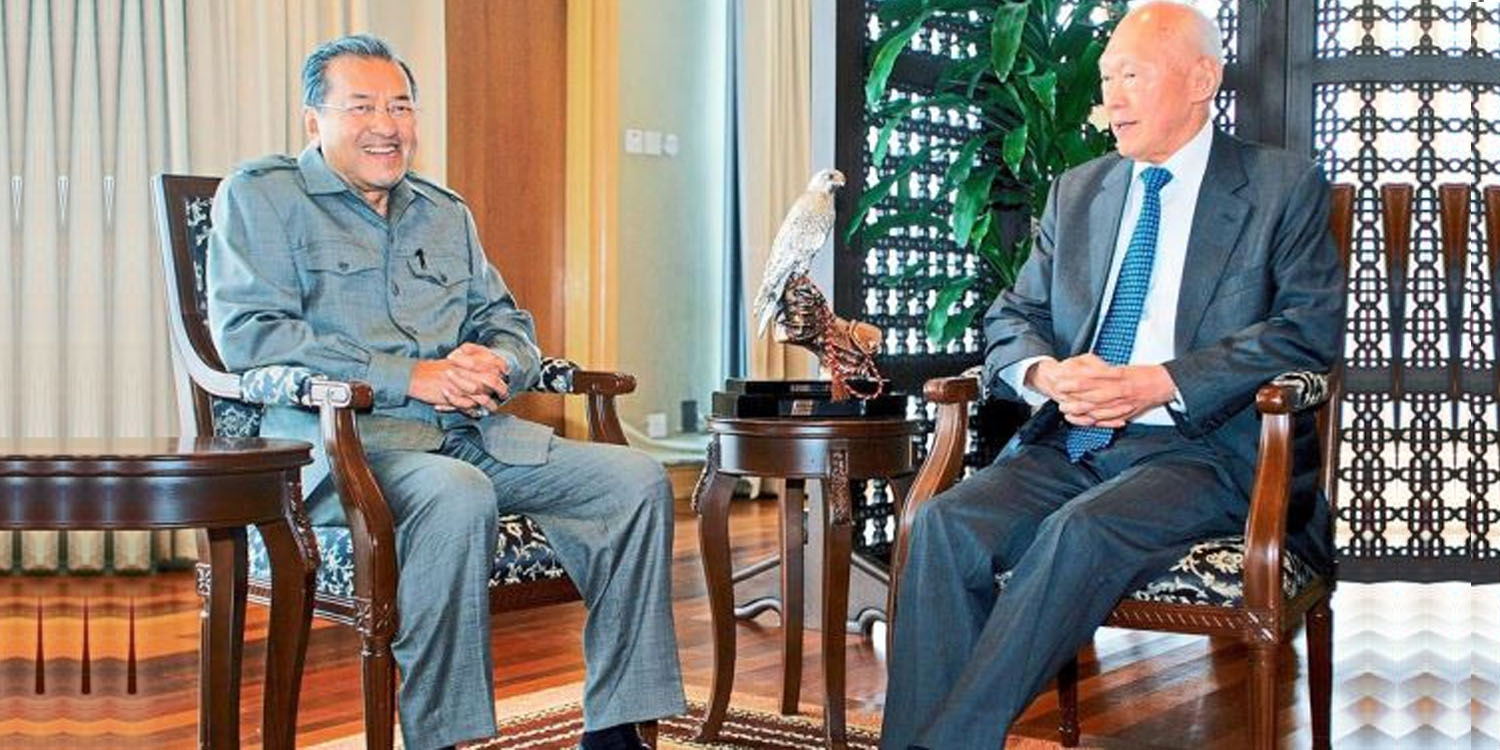 7 Times Singaporeans & Malaysians Agreed On Something

The relationship between Singapore and Malaysia is a close-knit one. But like all next-door neighbours, we do have our differences once in a while — from whose food is better to where Chendol originated from.

Serious issues like the seemingly endless talks about our water agreements, or the recent maritime dispute?

We’re here to neutralise any simmering tensions by bringing you 7 times Singaporeans and Malaysians did get along.

A British-Malaysian contestant in Season 14 of MasterChef UK served nasi lemak with chicken rendang in a challenge that called for a dish inspired by a personal or family favourite.

Judges criticised Mdm Zaleha’s rendang because the chicken skin wasn’t crispy and had sauce all over it. She was later eliminated from the contest.

Malaysians were quick to react to the episode, with netizens pointing out that chicken in rendang shouldn’t be crispy anyway. Even their politicians had something to say about it. 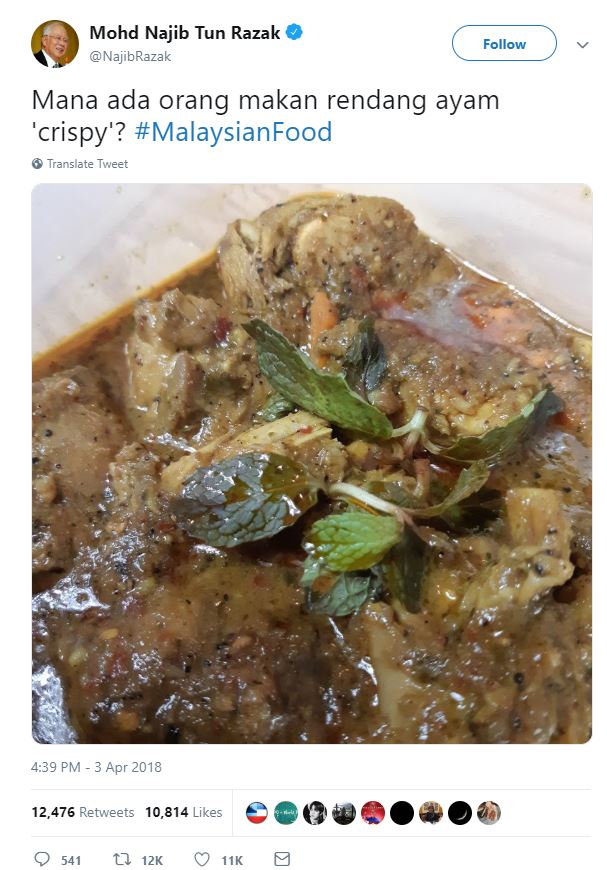 Netizens from Singapore and Indonesia where rendang is common, also chipped in with their two cents’ worth. This led to the hashtag #rendanggate to trend in the region. 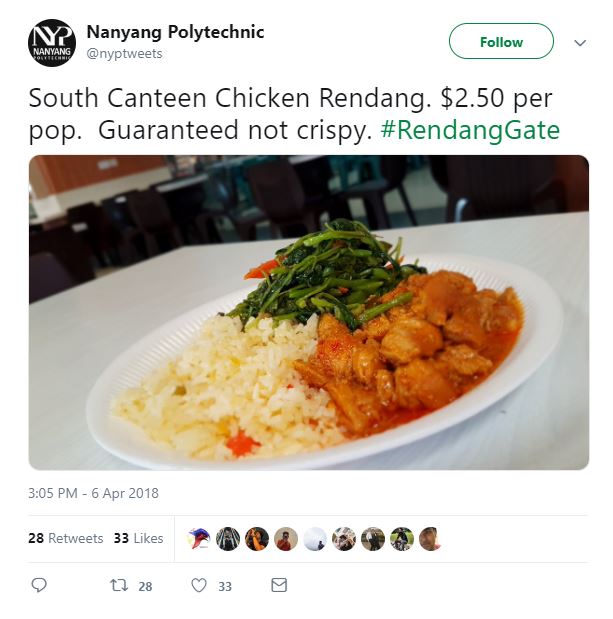 Popular brands hopped onto the bandwagon and churned out marketing concepts that took sarcastic jabs at the crispy rendang.

IKEA took the chance to promote its wok, ‘Tolerant’, in Singapore and Malaysia with the witty tagline that it “Tolerates everything. Except ‘crispy’ rendang.”

Though the topic of food has often divided Malaysians and Singaporeans, it’s heartening to see that it can also bring us together.

The unity displayed in the defence of rendang proved that Malaysians and Singaporeans can team up against a common enemy.

And there’s no enemy more common than the haze that Indonesia often sends our way.

A Malaysian man even filed a police report in 2015 seeking S$139 million in compensation from the Indonesian government for causing the haze. 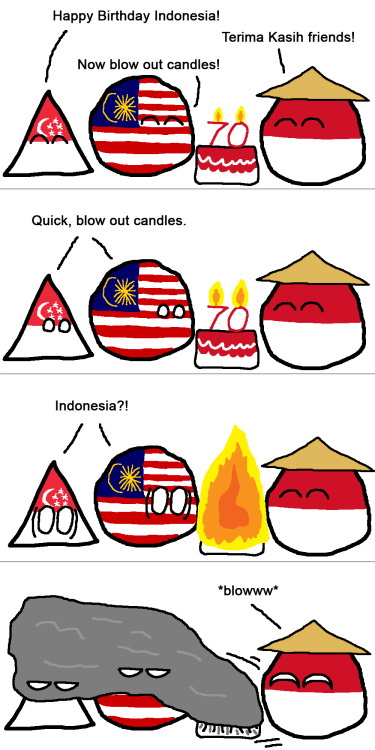 Ridiculousness of the lawsuit aside, we’re glad that whenever the topic of haze surfaces, Malaysians and Singaporeans are quick to unite to take action against it.

Before Crazy Rich Asians, Henry Golding was only familiar to those who watched travel documentaries on Discovery Channel, Channel NewsAsia and BBC World News.

Post-box office success, Singaporeans and Malaysians were gushing over him and proudly laying claim to the dashing actor. 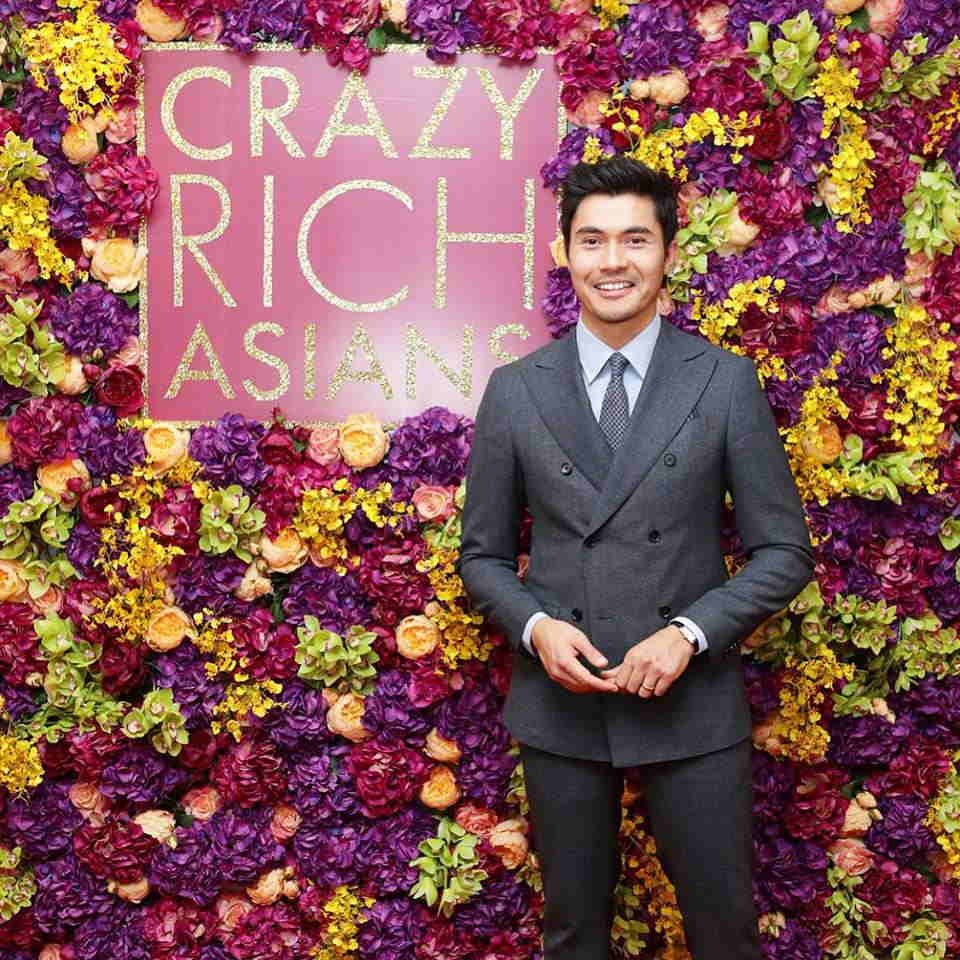 He was born in Sarawak to a British father and a Malaysian mother, and spent his childhood in Terengganu.

But he has been living in Singapore for 17 years and is now a Permanent Resident (PR).

Most articles online cite both his Malaysian and Singaporean roots, giving equal credit to both.

Henry Golding’s meteoric rise to fame may be his personal achievement, but his success in the global entertainment scene is something both Malaysians and Singaporeans can be proud of.

4. Cheap and good food in Malaysia

We’re not saying that the food is better there, but it’s definitely worth travelling for, especially considering the exchange rate.

Why else would Singaporeans make regular trips across the Causeway whenever a long weekend comes around?

Food at our hawker centres can only go as low as $3 or so for certain dishes, and even then the portion is fairly small.

For the same price which is equivalent to RM9 in Malaysia, you’d have a wider variety of food to choose from and often in larger portions too. 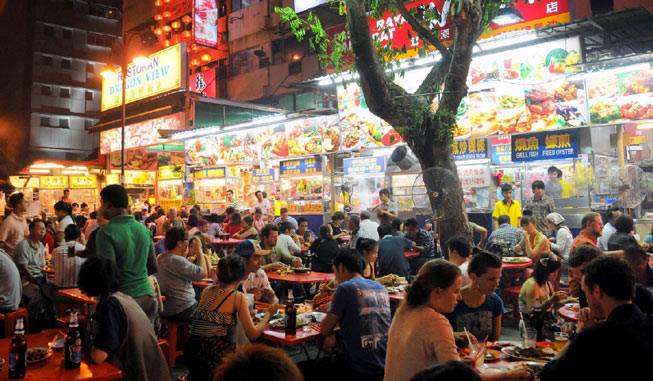 With scores of Singaporeans going to Malaysia to splurge on food, there’s no denying that it’s a mutually beneficial relationship.

Orchard Road may be a world famous shopping street but Singaporeans love seeking more affordable alternatives elsewhere if they can.

And our closest getaway is none other than Malaysia’s many night markets and massive shopping complexes.

We have our cramped and crowded Bugis Street but Malaysia has the famous Petaling Street in Kuala Lumpur which is a haven for bargain hunters. And when it comes to great lobangs, we’re sure both countries’ citizens can relate in equal measure.

We often hear of Malaysian students studying in Singaporean schools, as they ply the Causeway daily to attend it. 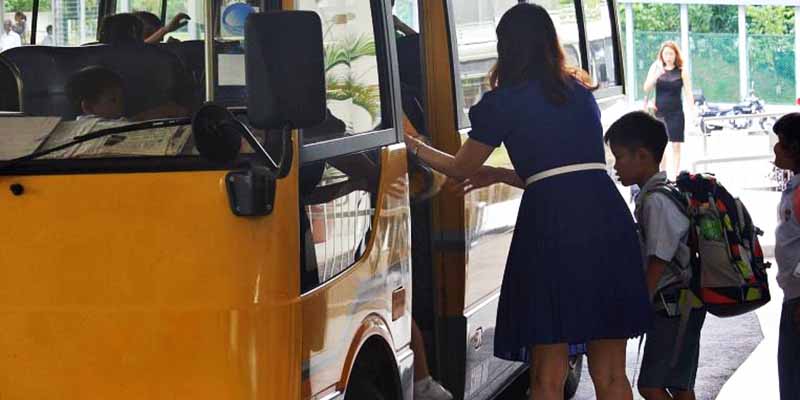 There’s a reason why Malaysians are willing to go to such great lengths for a spot in our schools here.

And we’re also incredibly proud of Malaysian students who end up acing our exams, and finding jobs here to support their families back home.

Fandi Ahmad may be a national football legend with an illustrious career that has seen him play for FC Groningen in the Netherlands.

18 years, 101 appearances and 55 goals for Singapore’s national football team have marked his place in the nation’s history books and in Singaporeans’ hearts. 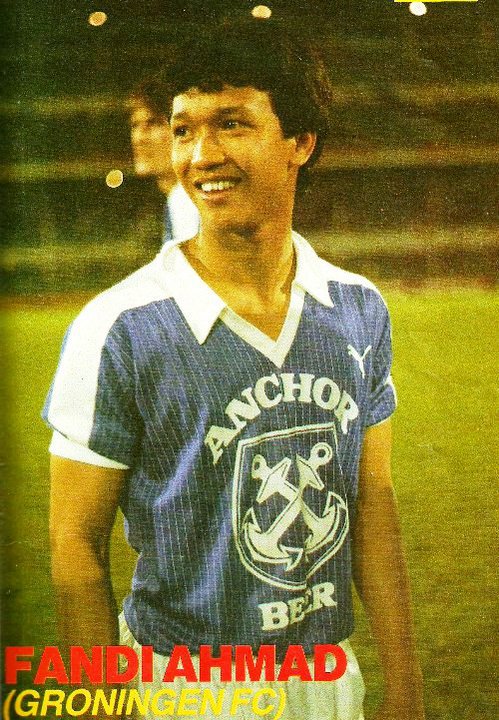 He helped Kuala Lumpur FA to win its first Malaysia Cup title in 1987 and again in the next two seasons. He won the Golden Boot for scoring 21 goals in the second season. We may be huge rivals in football. But when it comes to a football legend who has represented the region on the international stage, we can agree that he’s the best player that Malaysia and Singapore have had to offer.

A lot in common

Singapore and Malaysia may have occasional disagreements over politics, but we are actually very similar when it comes to things that matter to us personally.

If we can all love good food, shopping and local talents equally, we shouldn’t find any trouble getting along over other things too.

Here’s hoping that our usually cordial relationship with our neighbours only continues to get better in the new year.

Featured image from The Star.