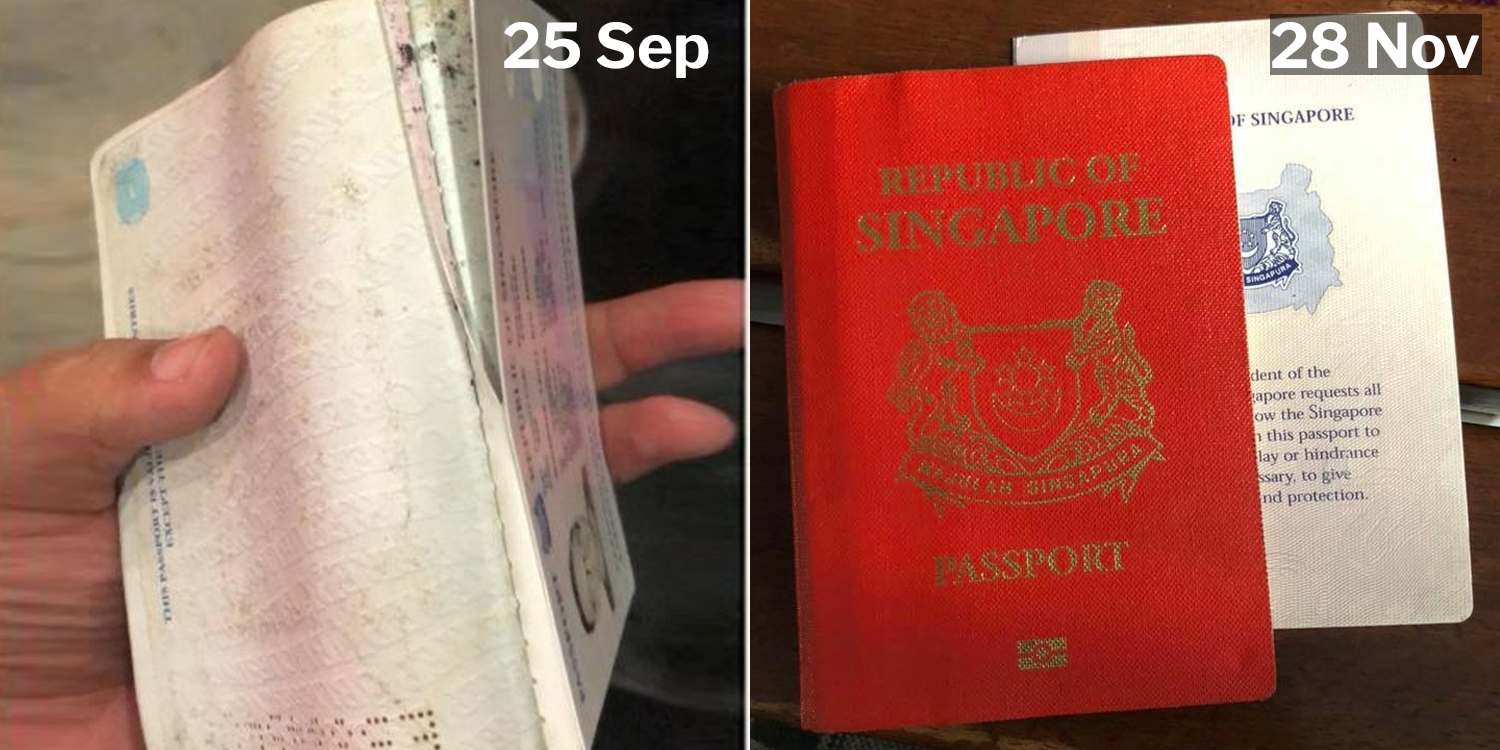 Singaporean Almost Arrested For Entering With A Falsified Document

Just last month, we covered a story where a Singaporean man allegedly had his passport torn at the Malaysian customs in Johor Bahru.

Another netizen by the name of Muhammad Nuruzzaman allegedly had the same treatment accorded to him.

He wrote a Facebook detailing the events that day, to raise awareness about his situation. His post has since gone viral, garnering over 1,900 shares.

Here’s his account in full, we summarise it after the jump.

Mr Nuruzzaman claimed that his passport was still intact when he passed it to the customs officer.

However, when he turned it over, the immigration officer allegedly tore his passport right in front of him.

To make matters worse, the customs officer turned the tables on Mr Nuruzzaman and accused him of tearing his own passport.

How can Singapore allow me to exit…with a torn passport?

Mr Nuruzzaman claims he was ignored completely and that the officer sat him down in an office for hours without according him any explanations.

Police officers were eventually called down, and they allegedly threatened to arrest him for entering with a falsified document.

The Singaporean man tried explaining the incident to the police, but was shrugged off once again.

Thankfully, one of his colleagues got in touch with Singapore Embassy officers, who subsequently contacted the Malaysian customs.

He was eventually released, albeit facing some resistance from the Malaysian customs, who were “adamant on arresting” him.

Even though Mr Nuruzzaman did not state the country where the incident took place, his experience serves as a timely warning for those heading overseas this holiday season.

In any case, Singaporeans overseas who require consulate service can contact the 24-hour Ministry of Foreign Affairs (MFA) Duty Office at +65-63798800/8855.

Featured image from Muhammad Fauzi (via The Straits Times) and Facebook.