Must Share News – Independent News For Singaporeans
Home News Latest News S’pore Passports Applied From Oct Will Be Valid For 10 Years, Can... 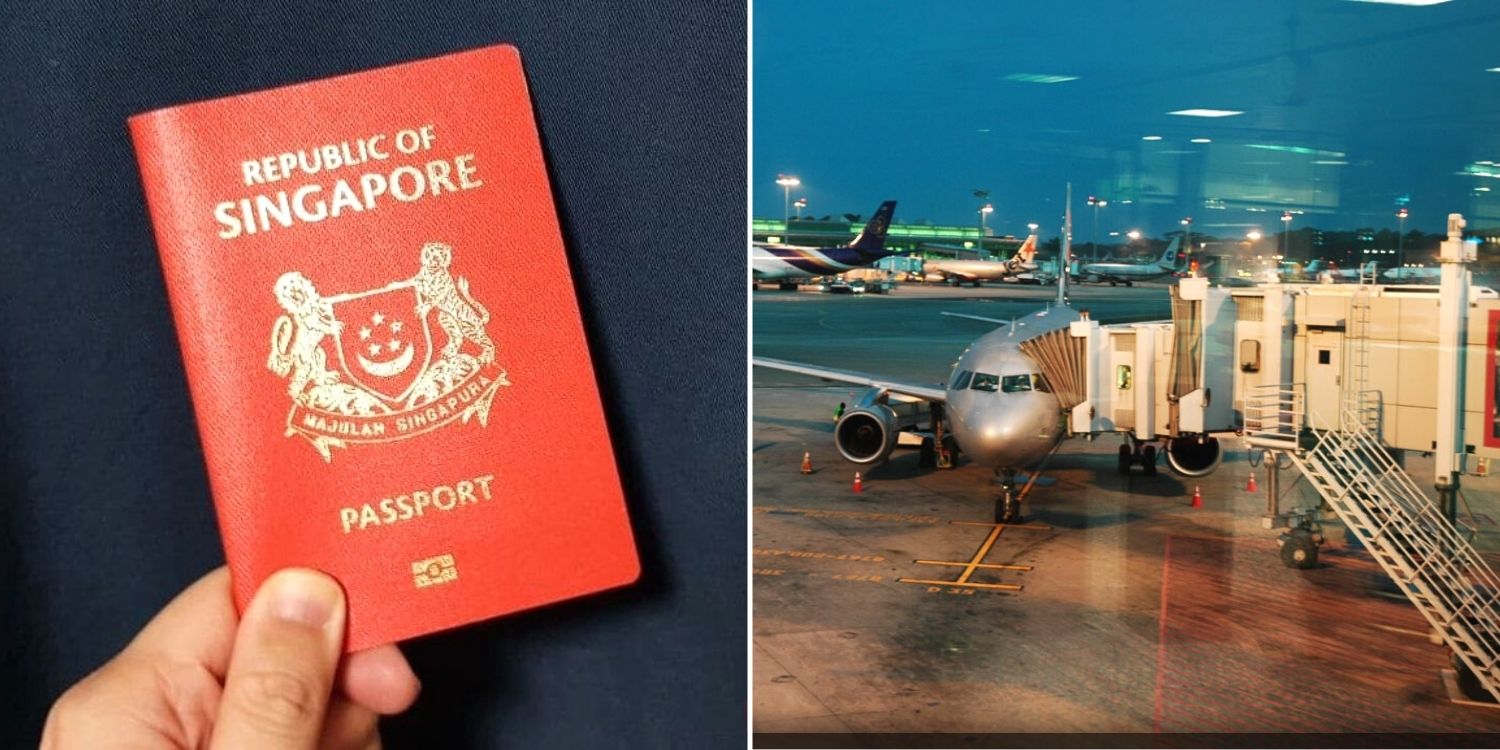 Even though travelling for leisure may be a fanciful dream at this point, you can rest easy knowing that it’s okay for your passports to collect dust. 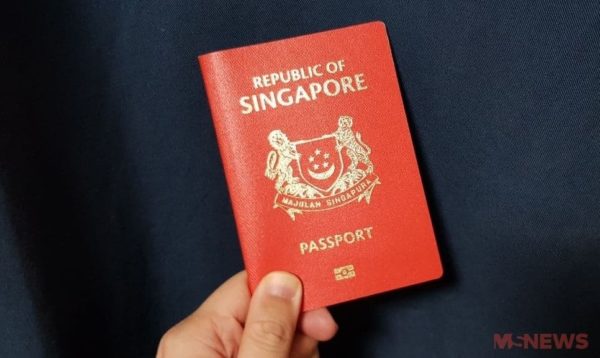 On Friday (7 May), the Immigration and Checkpoints Authority (ICA) announced that they’re extending the validity of new Singapore passports.

From 1 Oct, citizens who apply for a new passport will get one that will last for 10 years.

This is an increase from the current validity of 5 years.

According to a press release by the ICA, passports renewed after 1 Oct will be valid for 10 years, up from the existing 5. 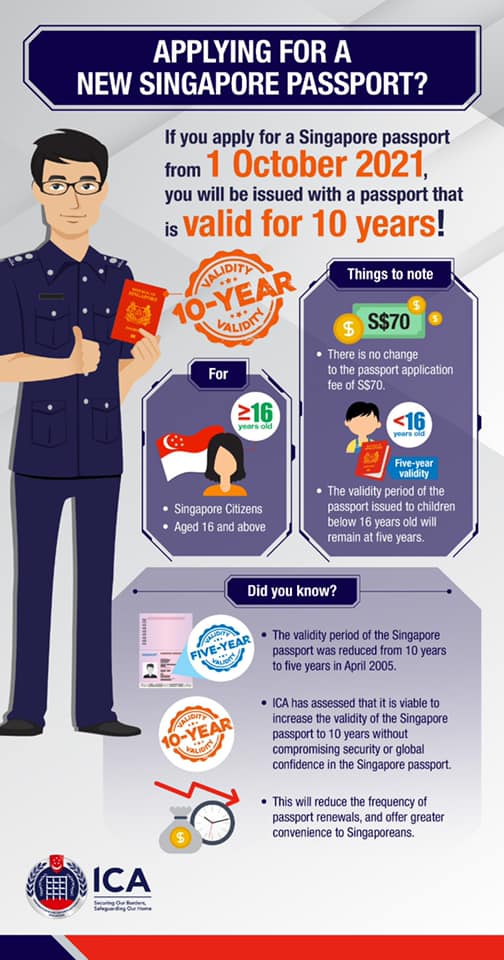 Citizens who wish to renew their passports should note that they will not be able to bring over the remaining validity from their old passport to the new 10-year one.

According to the ICA, this new cap of 10 years is in compliance with the International Civil Aviation Organisation’s (ICAO) recommendation.

Now that passports can last longer, citizens won’t have to renew theirs as frequently, which will be a lot more convenient.

10-year cap only for passport holders aged 16 & above

Before parents begin scrambling to renew your little ones’ passports, do note that the new limit only applies to passport holders aged 16 years old and above.

Younger Singaporeans will have their cap remain at 5 years to keep up with their growth, as their facial features tend to change more.

Though passport validity will increase, the application fee thankfully will stay at $70. Citizens can also continue to apply online via ICA’s e-service.

Although this update comes at an ironic time, we have to appreciate the ICA for constantly trying to improve.

Passport applications and renewals can be tedious, but with recent innovations, the process is becoming increasingly easy.

Kudos to the ICA for innovating to keep up with modern times. Hopefully we’ll make use of our passports sooner rather than later.

Featured image adapted from Flickr and by MS News.