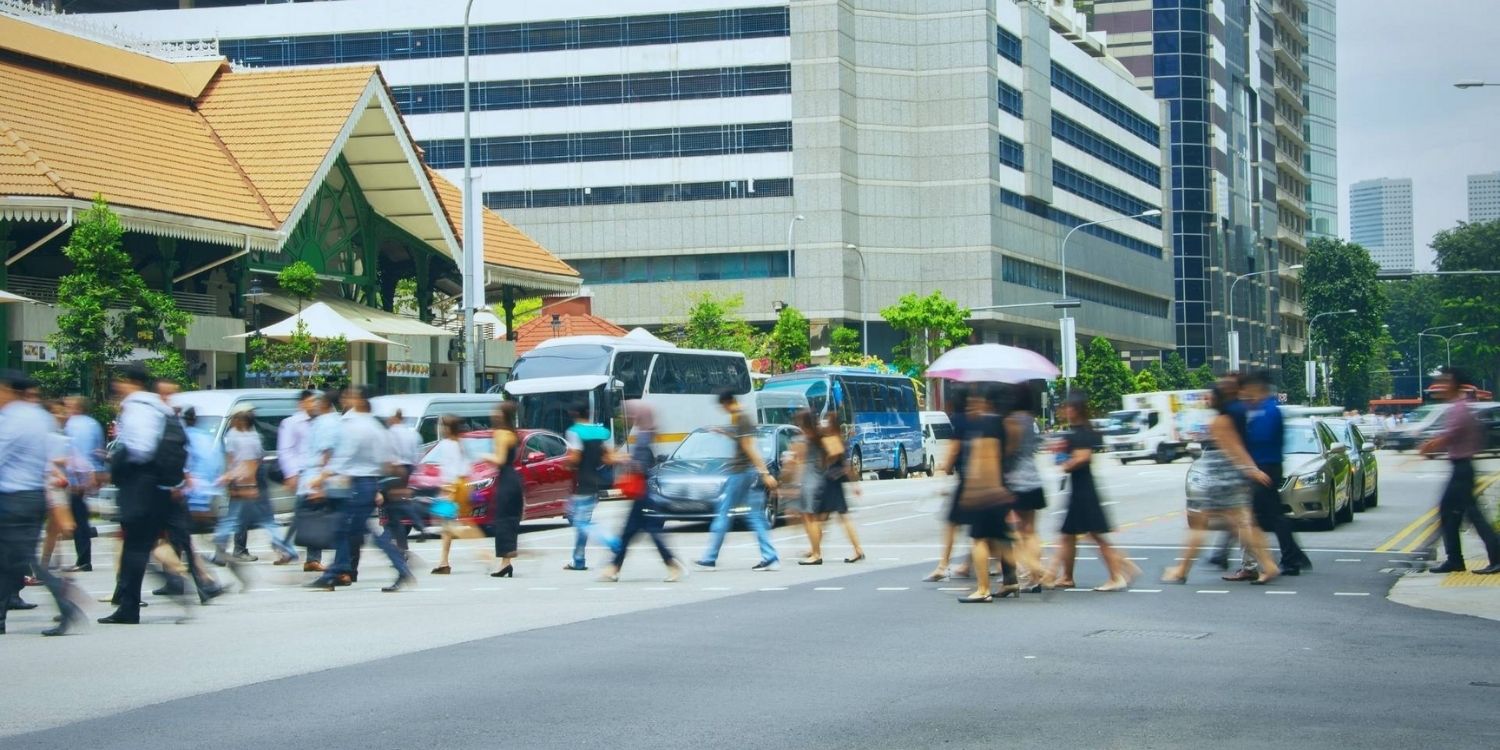 Having our loved ones by our side before we breathe our last is surely something we’d all hope for. Unfortunately for a Singaporean man, he couldn’t provide that for his father, who ended up passing away alone in the hospital.

Sharing how work allegedly became the barrier that prevented him from doing so, Facebook user Syed opened up about the heartbreaking incident.

At around 9.40am on 23 Dec 2019, Syed who was working in the Central Business District (CBD) received a call from a doctor who was attending to his terminally ill father.

Explaining that the patient seemed unresponsive, the doctor reportedly declared that he may not have much time left. 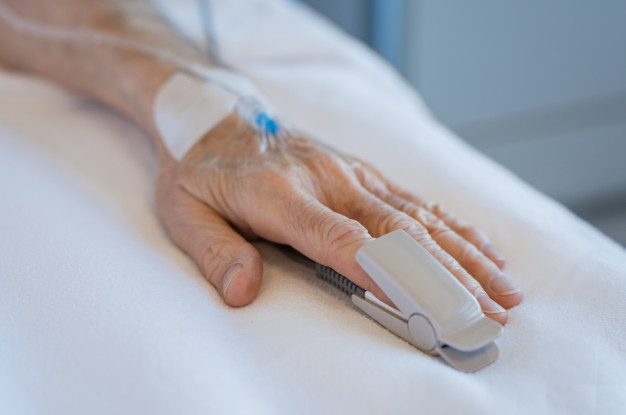 He then advised Syed to head over to the hospital soon, to see his father likely for the last time.

Without hesitation, Syed approached his Operations Manager (OM), who initially said that he could only release Syed at about 4pm.

After some persuasion, however, the OM agreed to let him go, but only after he helped to “clear his backlog” within the next hour.

Coincidentally, Syed received another call around 10.30am, from the doctor who informed him that his father was now on life support.

He called his mother who agreed to rush down to the hospital, before speaking to his OM again.

Again, the OM allegedly told him to stay yet another hour, on the same grounds as before.

Syed complied, and asked for permission to leave at around 11.30am.

It took some amount of pleading and explaining that his father was about to pass away, before his OM finally released him.

On his way to the hospital, Syed received a call that sent his entire world crumbling.

His father had passed away, apparently alone, as both Syed and his mother hadn’t been able to reach his bedside in time.

Syed immediately broke down and cried, unable to fathom the thought of his father dying without the company of loved ones.

Roughly a week later, Syed received a termination notice from his company, allegedly after his OM complained about his many days of unapproved leave.

Syed, however, maintains that he had explained multiple times that he was his father’s sole caregiver, and substantiated that with letters from medical specialists who vouched for him. 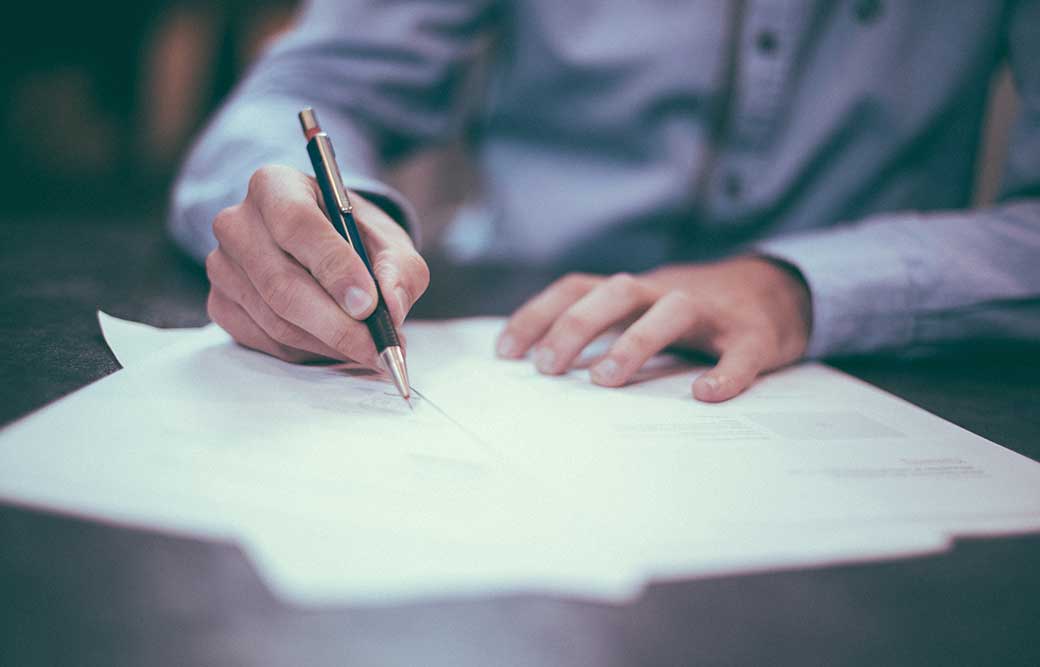 In the end, he bore no grudges against the company for firing him, as he had been wanting to leave after 5 years there.

What he regretted was the OM’s poor response, which cost him his final moments with his late father.

Hope companies will be considerate to staff

Though Syed may not be very forgiving towards the OM whom he claimed was filling a leadership role on short notice, his story serves as a reminder to all employers.

While certain work may be important, they shouldn’t take precedence over human life, especially those of family.

We hope that Syed has found closure now, and a new workplace which is more compassionate.

All images for illustration purposes only. Featured image adapted from gov.sg.

Man Argues With Wife & Is Served A Plain Rice Bento, She Hid The Meat Underneath