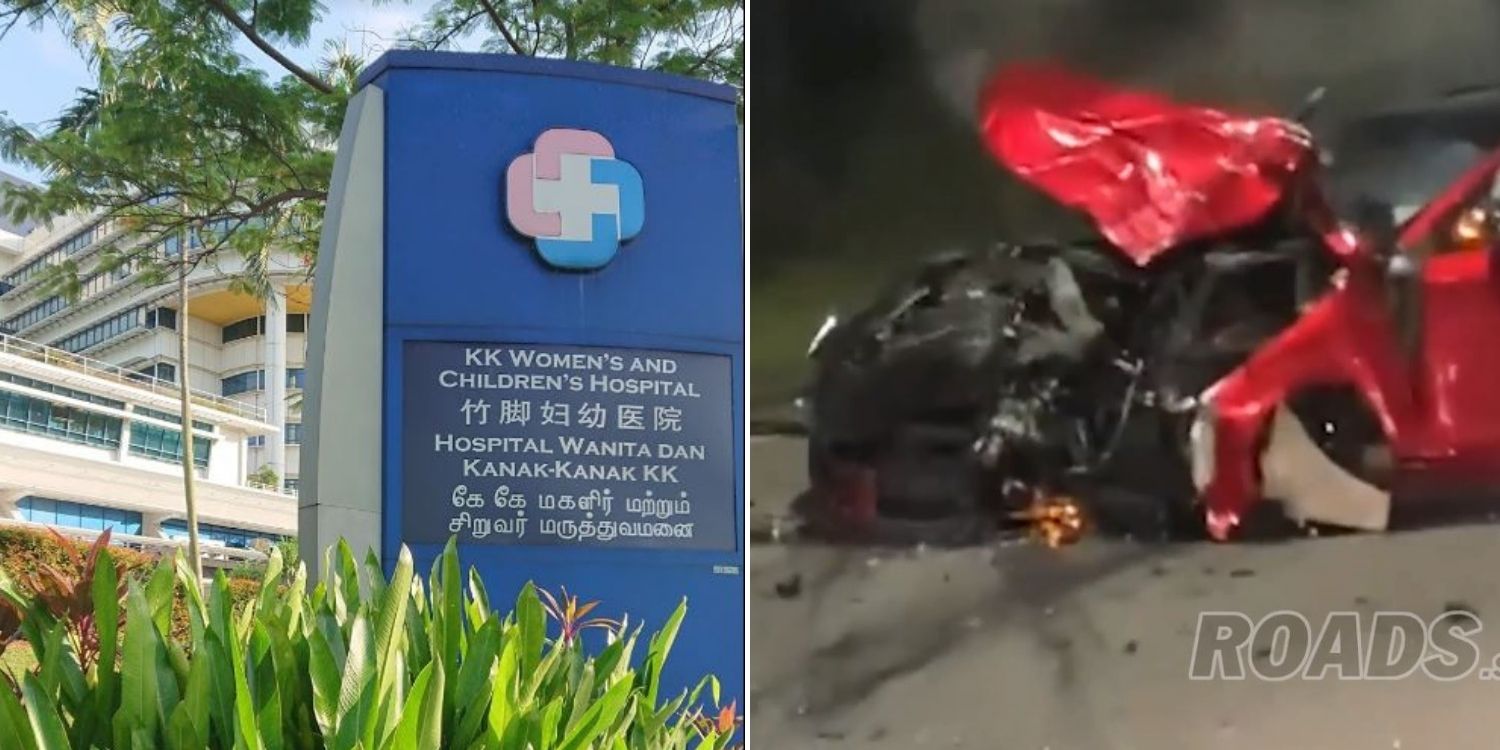 The next few days will be critical, the doctor said.

When a red Audi collided with a van in Woodland on Friday (23 Oct) night, many were horrified to note from video footage that some people appeared to have been injured.

One of them was an 8-year-old girl who was horrifically thrown out of the van during the accident.

She’s now in intensive care in hospital, and is still unconscious after undergoing emergency surgery. 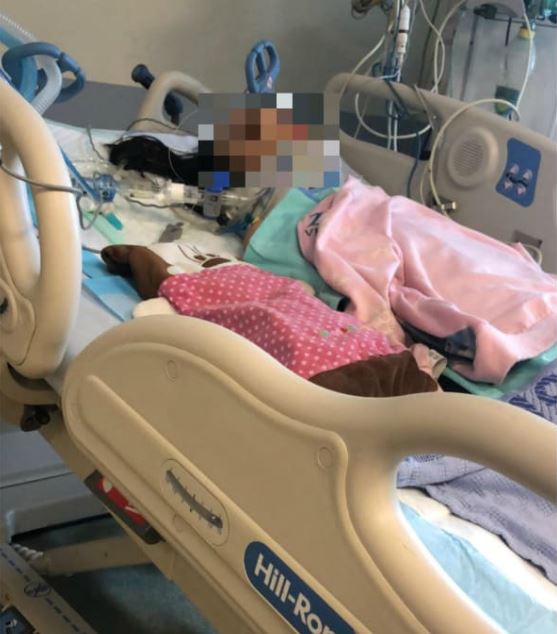 The girl’s father, known only as Mr Chen, told 8World News that she had emergency surgery at Khoo Tech Puat Hospital (KTPH) on Friday (23 Oct) night.

She was then transferred to KK Women’s and Children’s Hospital, where she’s in the Intensive Care Unit.

Although her condition has improved slightly, the doctor has said that she still has blood stasis at the back of her brain.

Thus, the next few days will be “critical” for her, he said.

Besides that, she also has leg fractures on both legs, with her right leg being worse off.

Mr Chen said he and his wife have been staying by her side. 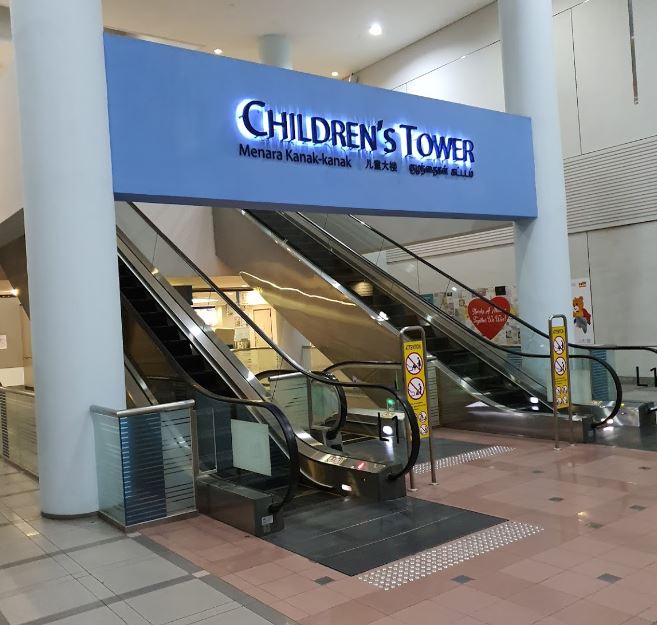 The Singapore Civil Defence Force (SCDF) told MS News that a total of 7 people were involved in the accident and 4 of whom were sent to KTPH.

2 of them were the girl’s cousins — her 23-year-old male cousin was also thrown out of the van.

He is warded at KTPH with a ruptured spleen and a face injury, but is conscious and in otherwise good condition.

His 27-year-old sister is also in KTPH.

Mr Chen’s other daughter, who is 6 years old, was also in the van but physically unhurt.

However, she’s still traumatised, and is temporarily staying at his sister’s place.

Asked whether he blamed his brother-in-law, 56, who was the driver of the van, he said he didn’t, as “nobody wants such a thing to happen”.

He told 8World that his brother-in-law must also feel guilty, compounded by the fact that his own children were also hurt.

After being arrested, the driver was released by the police and is now resting at home, though he might be called for investigations in future.

Before the accident, which took place on Woodlands Avenue 12 before Woodlands View, the red Audi was caught on video seemingly speeding down the road.

It crashed head-on into the rear of the van, which was making a U-turn.

The impact of the collision sent the van into a pirouette and wrecked the Audi’s front bumper.

The back of the van also sustained heavy damage, and may have narrowly avoided hitting a tree on the side of the road.

The video was uploaded onto ROADS.sg. In it, someone can be seen thrown onto the road.

In another video of the aftermath, where a few people can be seen being tended to at the side of the road.

Could the crash have been prevented?

While the red Audi seemed to be speeding, it’s unclear what its speed was exactly when the crash occurred.

As the van was making a U-turn, it should have given priority to the Audi, which was going straight.

However, if the Audi has been going at an acceptable speed, he may have been able to brake in time to avoid the collision.

Mr Chen said he’s not had any contact with the Audi driver, and is appealing for witnesses to the accident to come forward.

Drive at a moderate speed

From the many accidents that happen on Singapore’s roads, we can learn that driving at a high speed causes most of them, and also increases the possibility of casualties.

Thus, it’s advisable to drive at a moderate speed and be vigilant for any dangers ahead.

Our thoughts and prayers go to those injured and their families, and we hope they recover soon.