S’porean Referee Will Officiate At Qatar World Cup, He Kickstarted His Career At 16 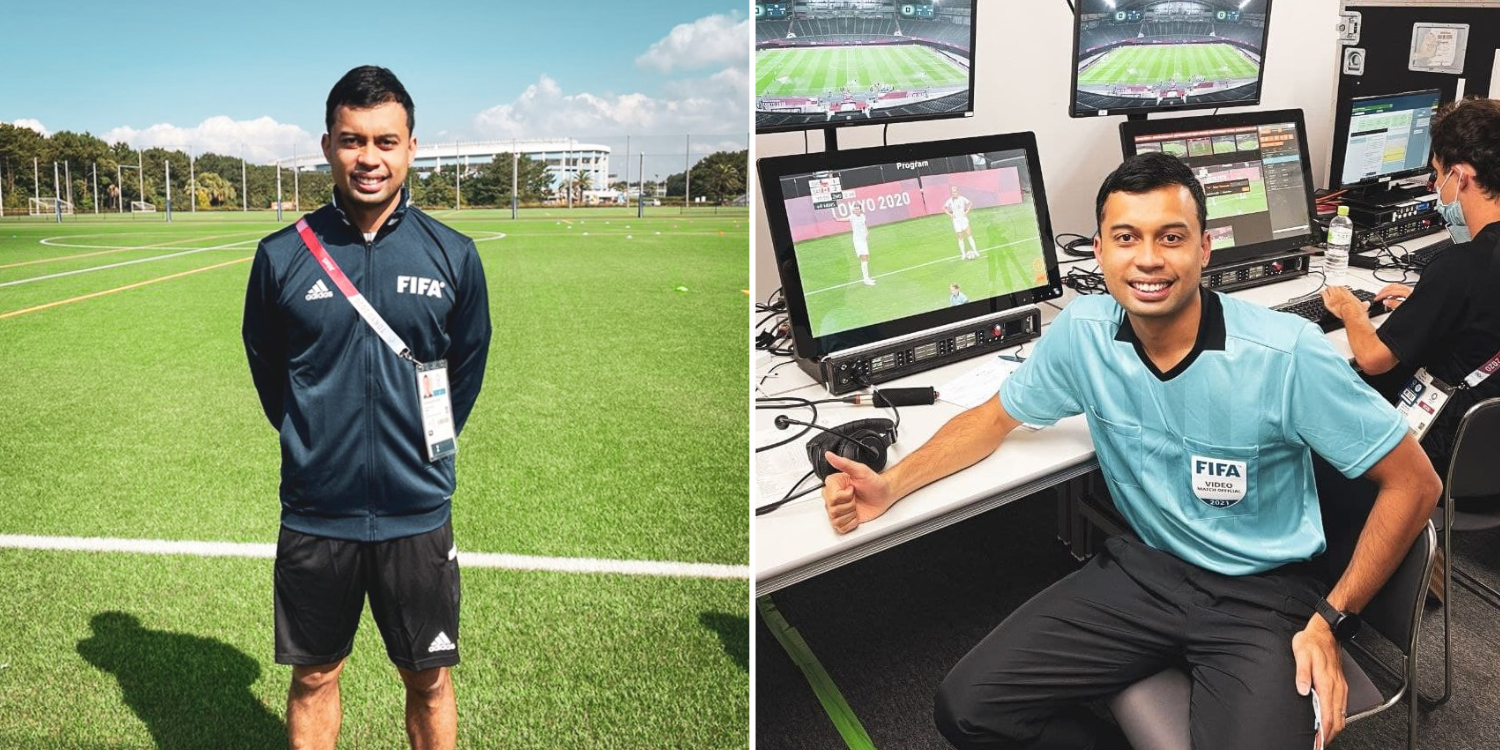 He will be the first Asian Video Match Official at the World Cup.

The FIFA World Cup never fails to bring excitement to fans of the Beautiful Game.

While they have no qualms supporting other countries, Singaporeans will surely be more enthusiastic about rooting for a fellow countryman in the competition.

Meet Singaporean referee Muhammad Taqi, who will be among the officials overseeing the matches starting tomorrow (20 Nov). 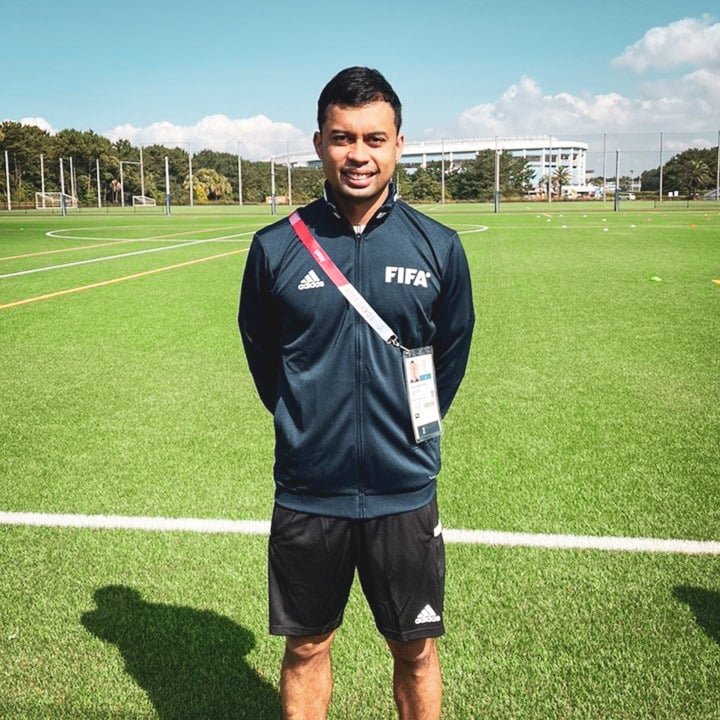 Now 36 years old, Taqi has accumulated 20 years of refereeing experience, having kickstarted his career at just 16.

According to FIFA, Taqi has been chosen as one of the 24 video match officials (VMOs) at the 2022 FIFA World Cup in Qatar. 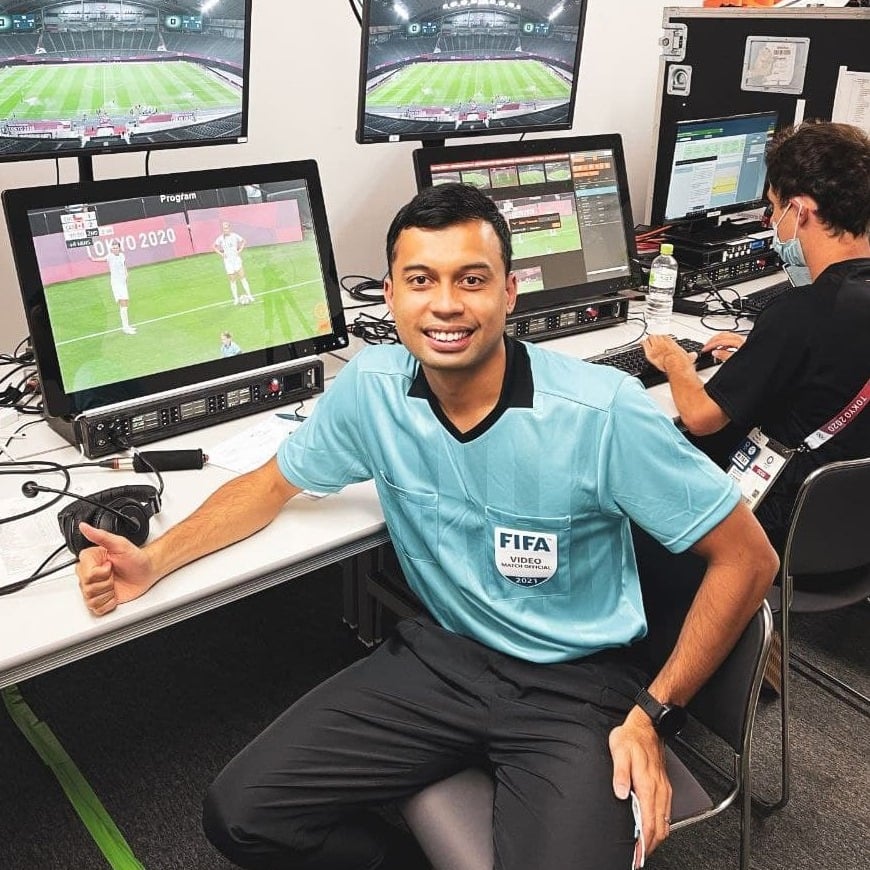 His job scope will involve him operating the video assistant referee (VAR) system, which helps officials make more accurate decisions with the help of video technology.

Taqi will be the fifth Singaporean referee to officiate in the World Cup and the first Asian VMO at the competition.

Attended refereeing course at the age of 16

Speaking to McDonald’s, Taqi said he signed up for a refereeing course at the tender age of 16, together with his friends. 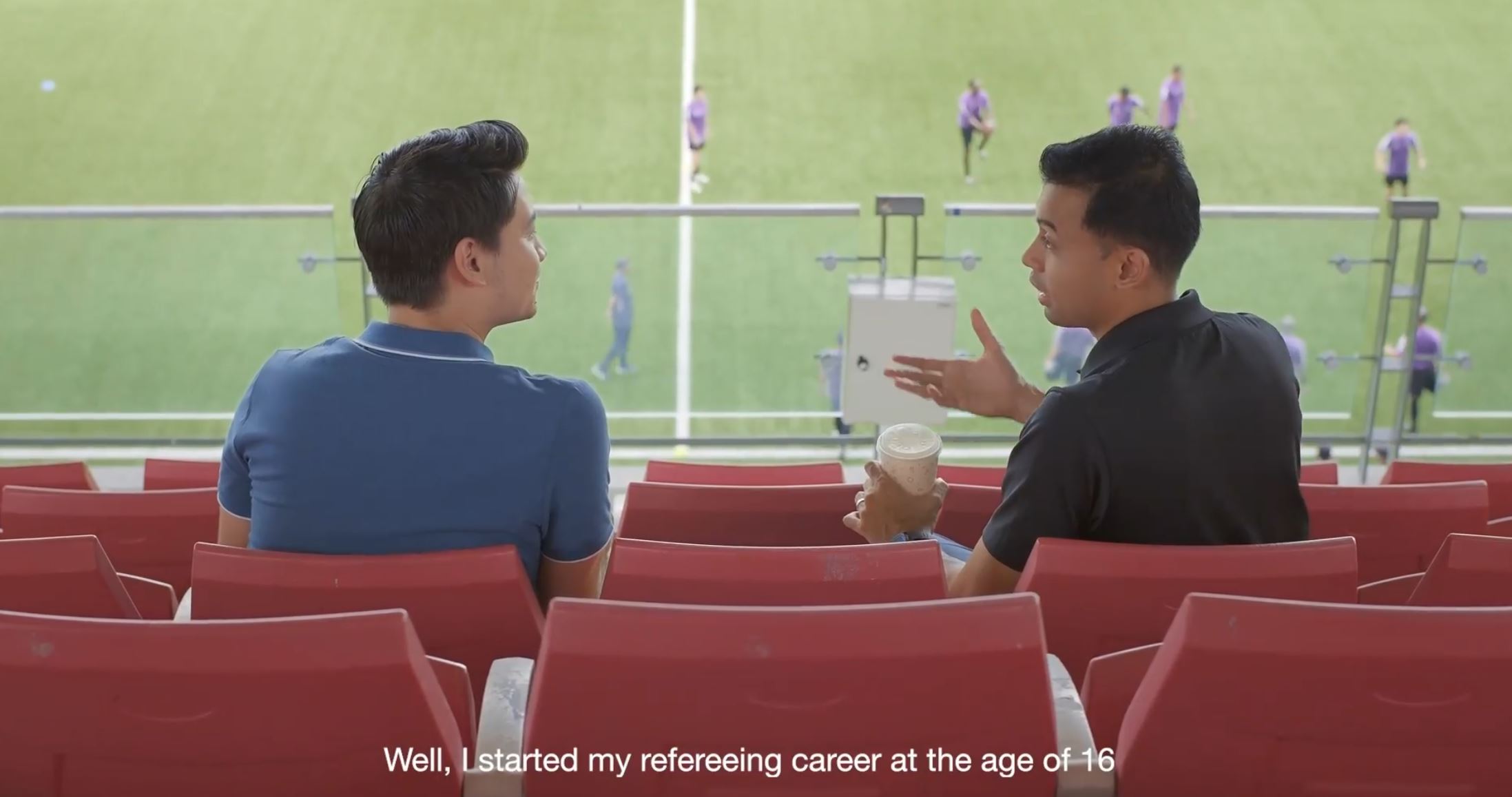 Three years later, a 19-year-old Taqi officiated his first Singapore Premier League match, which sparked his passion for the field.

However, it was only in 2012 that he became a FIFA-listed referee.

Over the subsequent years, Taqi had the honour of officiating numerous, major sporting events, including the AFC Asian Cup and the recent Tokyo Olympics.

Received news of his appointment during meeting

In a candid interview with McDonald’s, Taqi said he received the call regarding his World Cup assignment in the middle of a meeting.

He recalled his phone “buzzing continuously”. The meeting also ended abruptly before news of his appointment was presented. 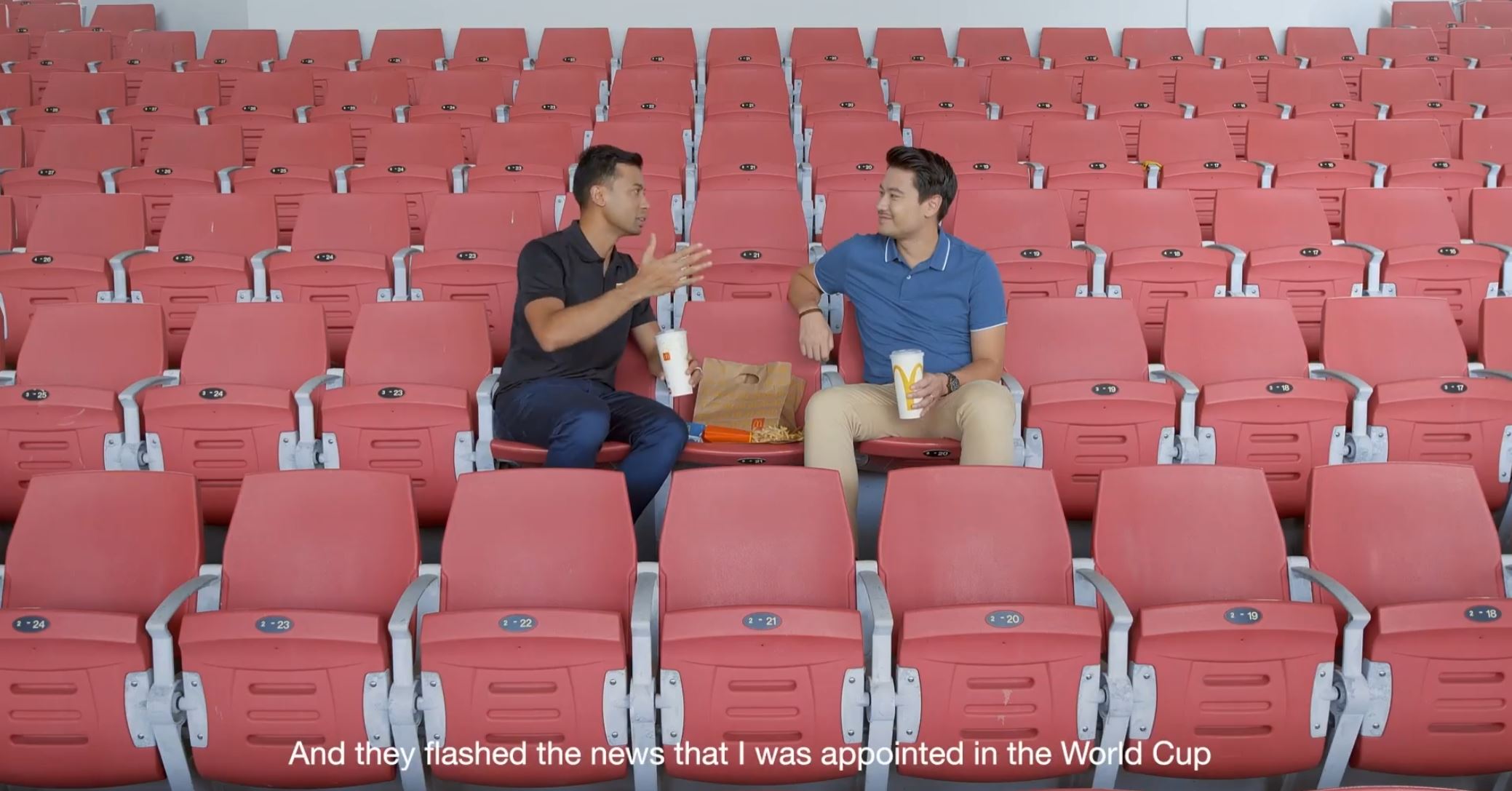 When asked about his reaction to the news, Taqi said he was “totally surprised”.

However, this achievement didn’t come as suddenly. FIFA stated that Taqi began working towards his goal in 2012, when he became a FIFA-listed referee, meaning that his dream is at least 10 years in the making.

On 9 Nov, he left for Qatar to finally see his hard work come to fruition. 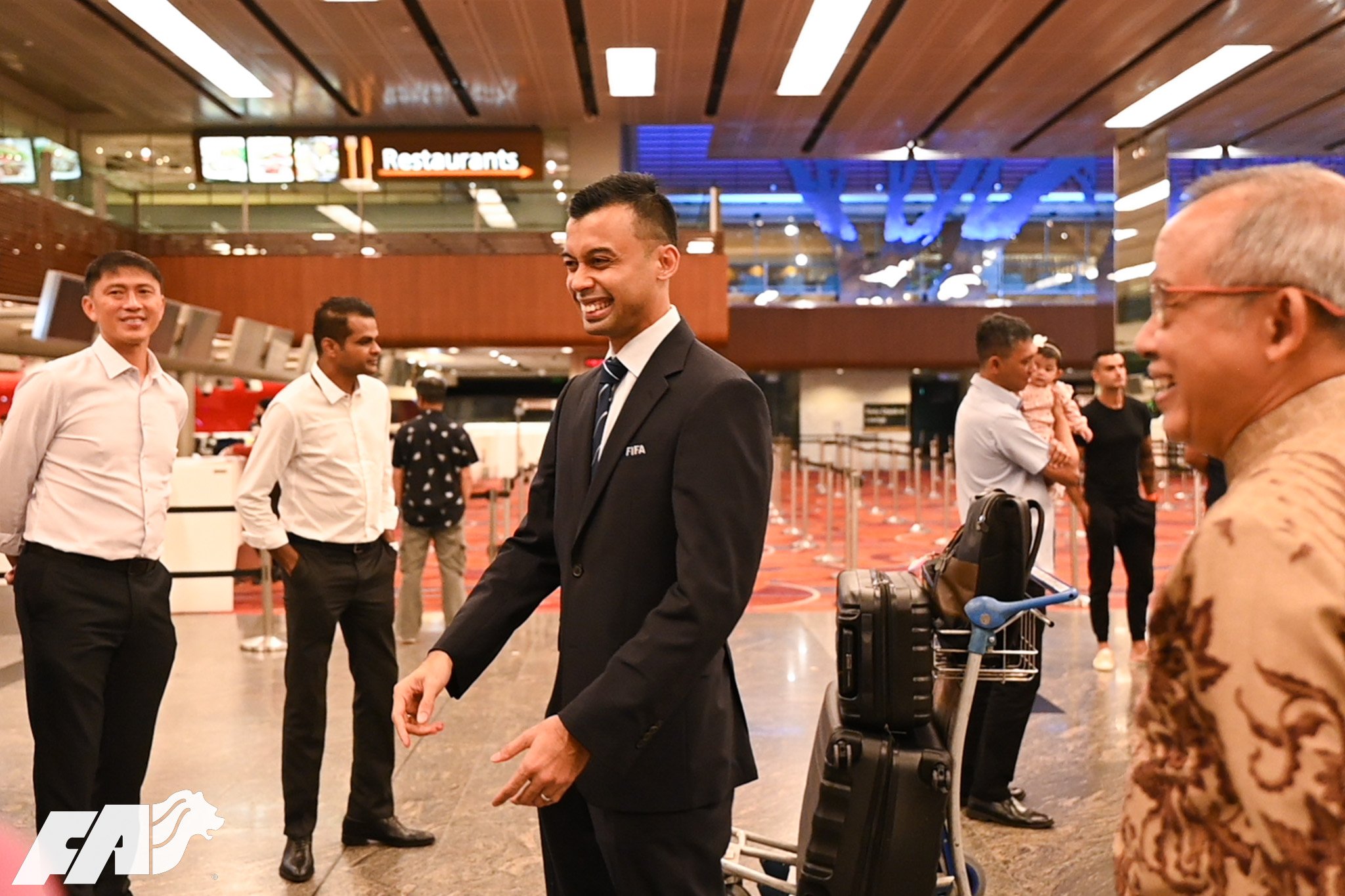 At the time of writing, it remains unclear which matches Taqi will be officiating, reports Channel NewsAsia.

More details about the matches he’ll officiate will likely be available closer to their dates.

Hope he inspires other budding referees

We wish Taqi all the best for his role in the upcoming World Cup in Qatar.

Hopefully, his achievement paves the way for other budding referees to follow in his footsteps.