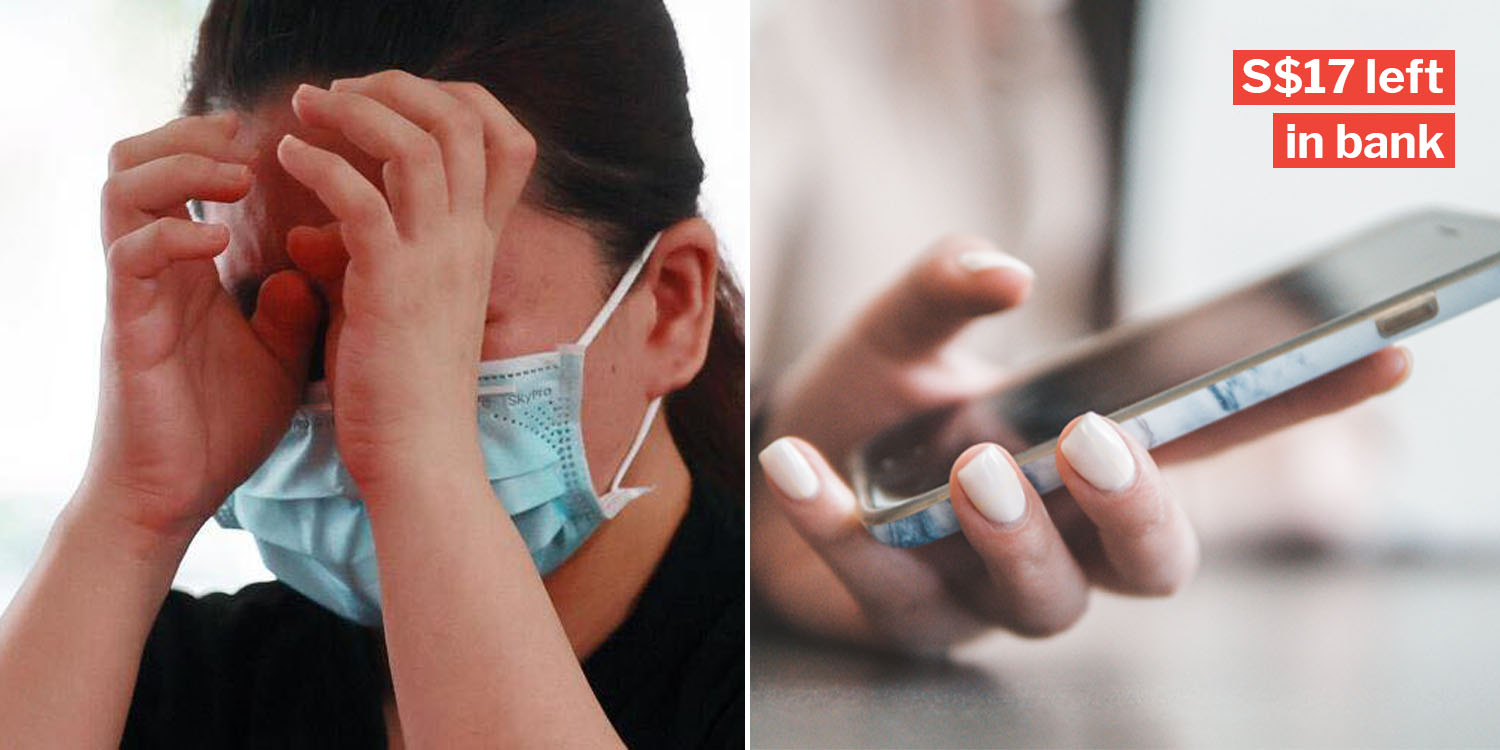 Single Mother Scammed Of S$15,610, Warns Others To Be Wary

In recent years, scammers have become increasingly sophisticated in their ways and more have been falling prey to them.

Unfortunately, one of them, 36 years old single mother Ms Zhang lost over S$15,000 of her savings within 12 hours recently. 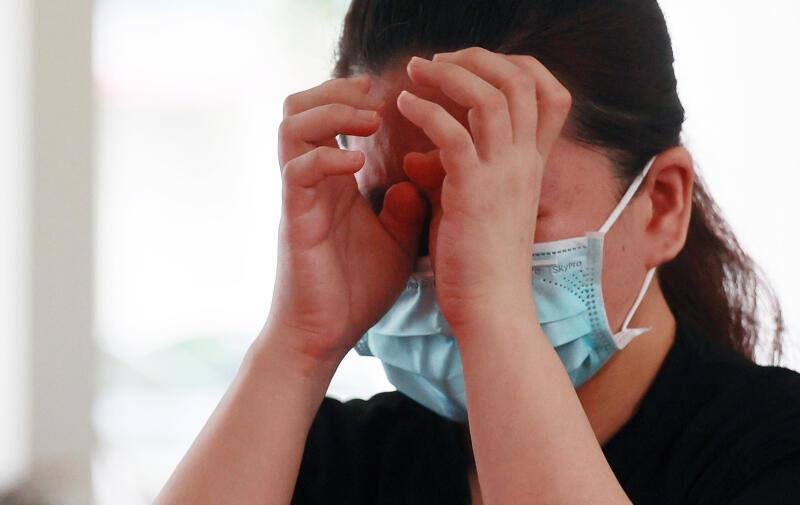 The scam left her with less than S$100 in her bank account and she now has to receive financial support from her sibling, as she lost her job during the pandemic.

Scammer asked her to purchase products

Speaking to Shin Min Daily News, she shared that last week, she received a message from a number with a Malaysian caller ID.

The person posed as a job recruiter and asked if she was interested in a flexible job where she can earn up to S$50 to S$500 a day.

She elaborated that the text message also carried a photo of the e-commerce platform Shopee.

Ms Zhang later replied that she was interested and on Saturday (10 Sep), she was referred to another “recruiter”.

The “recruiter” gave her instructions to start “work” which included going onto the Shopee platform and clicking ‘like’ on specified products.

After doing this a few times, the “recruiter” said she passed her trial and could enter into the next phase of “work”, reported Shin Min Daily News.

They instructed her to place an advance order for a product on Amazon’s platform. 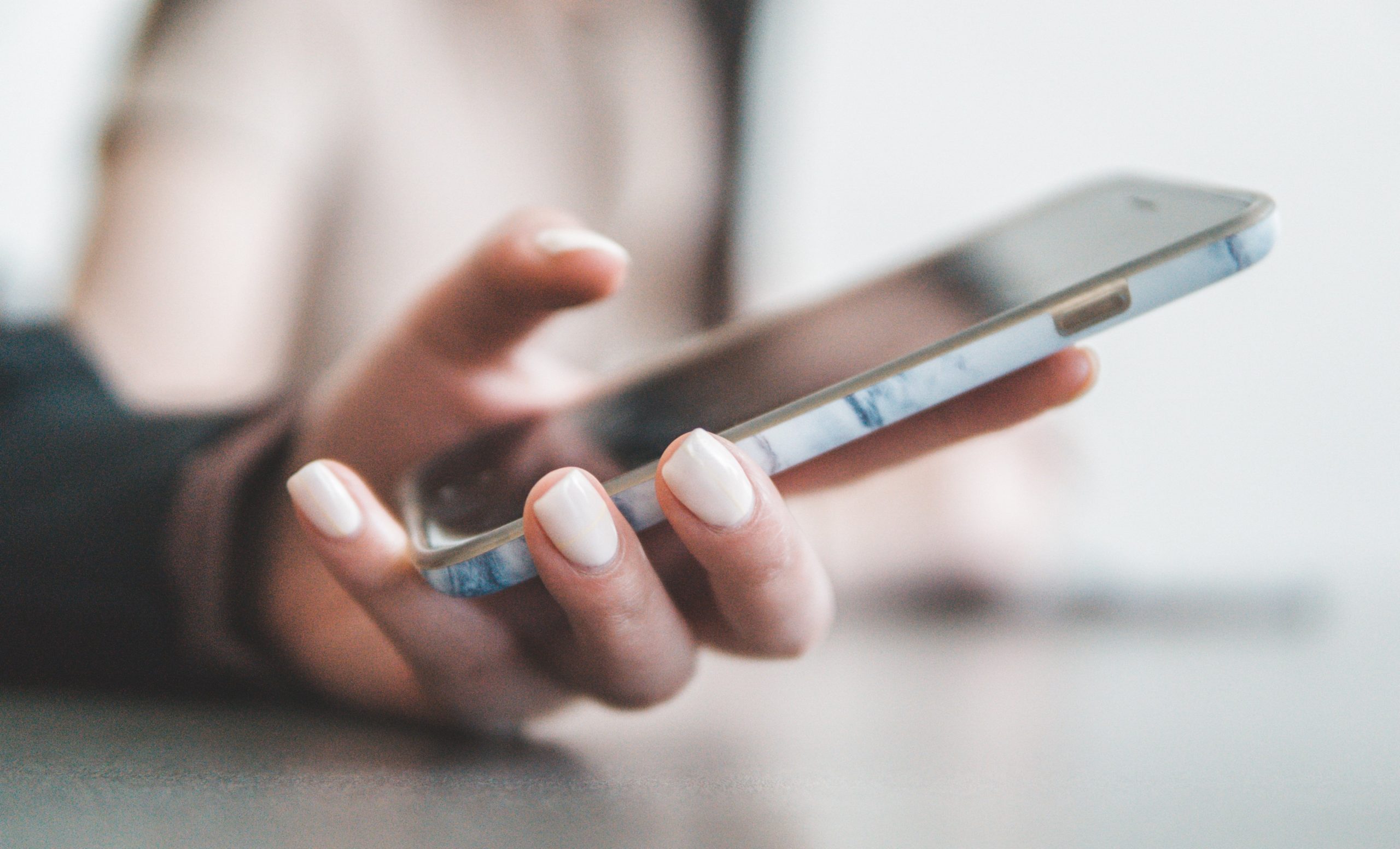 The “recruiter” said if she bought the product, she’d be able to get a full refund of her money as well as a 20% commission on the value of the product.

Based on this, Ms Zhang was told she needed to transfer the price of the product to a designated bank account.

The “recruiter” would then send her a link to place the order on the Amazon site.

When Ms Zhang followed these instructions, she arrived at the website which stated the product price for her to place an order.

The first few products were priced in the hundreds and she did in fact receive both the refund as well as commission as agreed upon.

However, after the first few orders, the “recruiter” claimed there were errors in the order and asked her to place more orders to remedy the situation and get her money back.

Because of this, Ms Zhang repeatedly placed orders. Each time, the “recruiter” would promise she only needed to do it one last time.

Despite this, they continued to ask her to place orders and Ms Zhang soon came to suspect she had been scammed.

She then lodged a police report and investigations are now ongoing.

Shin Min Daily News looked into the matter and found that the website Ms Zhang was given was not Amazon’s official site.

However, the damage was done and Ms Zhang was left with just S$17.06 in her bank account. 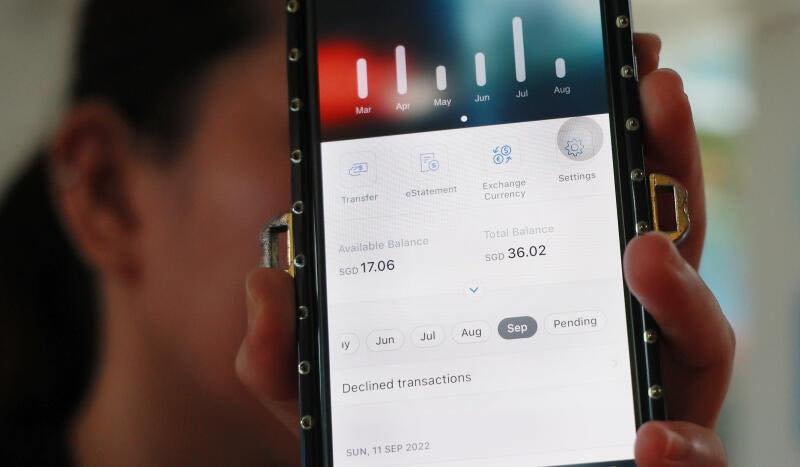 Ms Zhang said she lost her job during the pandemic.

Following that, her child fell sick and she had to stay home so she had not secured a full-time job.

Left with little choice, she had been scouring the internet for ways to earn some money.

Now unable to support her two children who are still in secondary school, she is receiving financial help from her sister.

Ms Zhang hopes to warn the public about such scams to prevent others from falling prey as she did.