Imagine being alone at an MRT station waiting to catch a late-night train home, only to see the automatic doors sliding open, even though there are no trains arriving.

Not sure about you, but we’ll most likely make a run for our lives and seek an alternate form of transport home.

Recently, a video showing doors at Marina South Pier MRT station opening and shutting on their own has been circulating on social media. Naturally, many tried to explain the phenomenon by citing paranormal forces.

However, on Monday (11 Jan) night, SMRT took to Facebook to address the clip, clarifying that they were conducting tests at the time.

Marina South Pier MRT doors open despite there being no trains

In the clip, a pair of automatic doors at Marina South Pier MRT can be seen opening without warning.

This happened despite there being no trains arriving, as the doors opened to what looked to be an empty track.

A caption stating, “the door opened suddenly” in Malay accompanies the video, along with a shocked emoji. 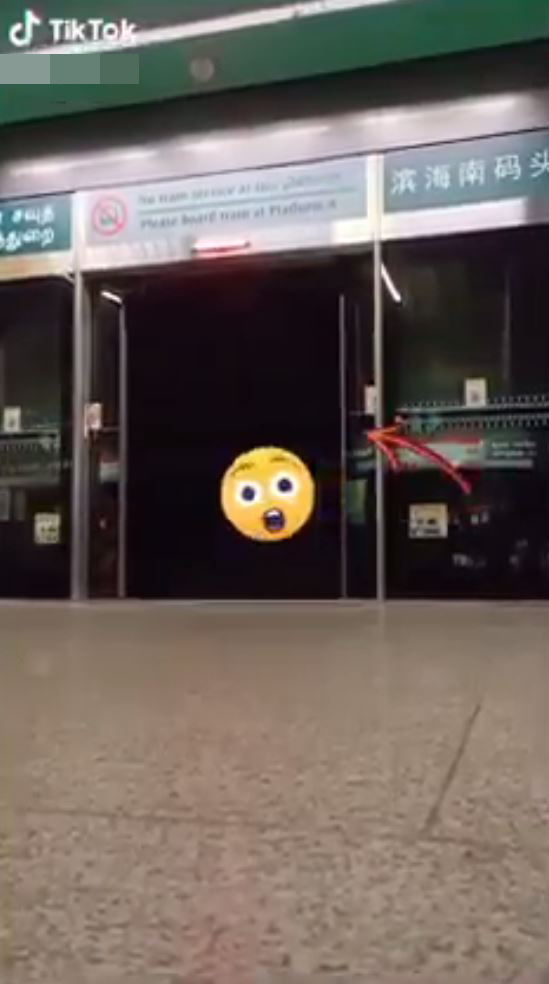 After an undisclosed amount of time, the doors were seen closing once again.

The footage then pans to the left, showing what appears to be an empty train platform. The caption also says that there was nobody there. 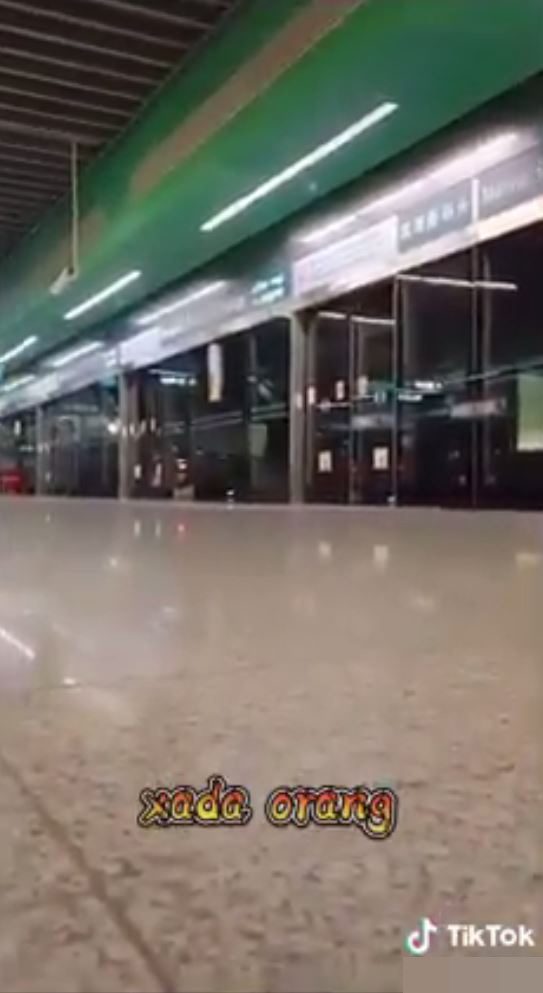 As the camera turns to the right again, the doors initially featured were seen opening again, this time joined by the 2 adjacent doors to the right. 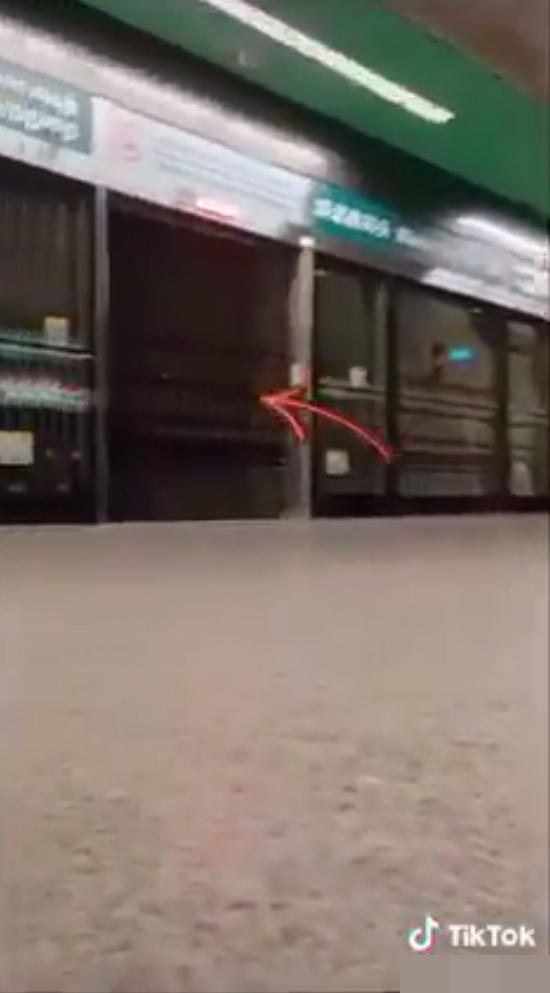 It was truly a bizarre sight to behold, and we can only wonder how the person behind the camera must have been feeling.

SMRT says footage was taken at 3.40am

On Monday (11 Jan) night, SMRT issued a statement on Facebook addressing the events seen in the video.

According to the transport operator, the footage was captured last Thursday (7 Jan) at around 3.40am by one of their contractors.

Given that the timing was outside the usual train operating hours, it’s likely that no commuters were at the scene then.

At the time, SMRT was reportedly conducting some “maintenance testing” which involved the open and closing of the doors.

Ending their post, SMRT shared that their commuters’ safety is of the utmost importance and that they do not approve the proliferation of false information.

The train operator has since followed up with the contractor in question. The original video shared online has also been taken down.

Though seeing train doors opening by themselves isn’t a norm, there’s almost always a scientific explanation behind this strange phenomenon.

In this case, the events in the footage were merely part of SMRT’s routine testing.

Instead of worrying about ghosts, perhaps we should be thankful that SMRT is conducting regular maintenance work, to ensure smoother journeys for us.