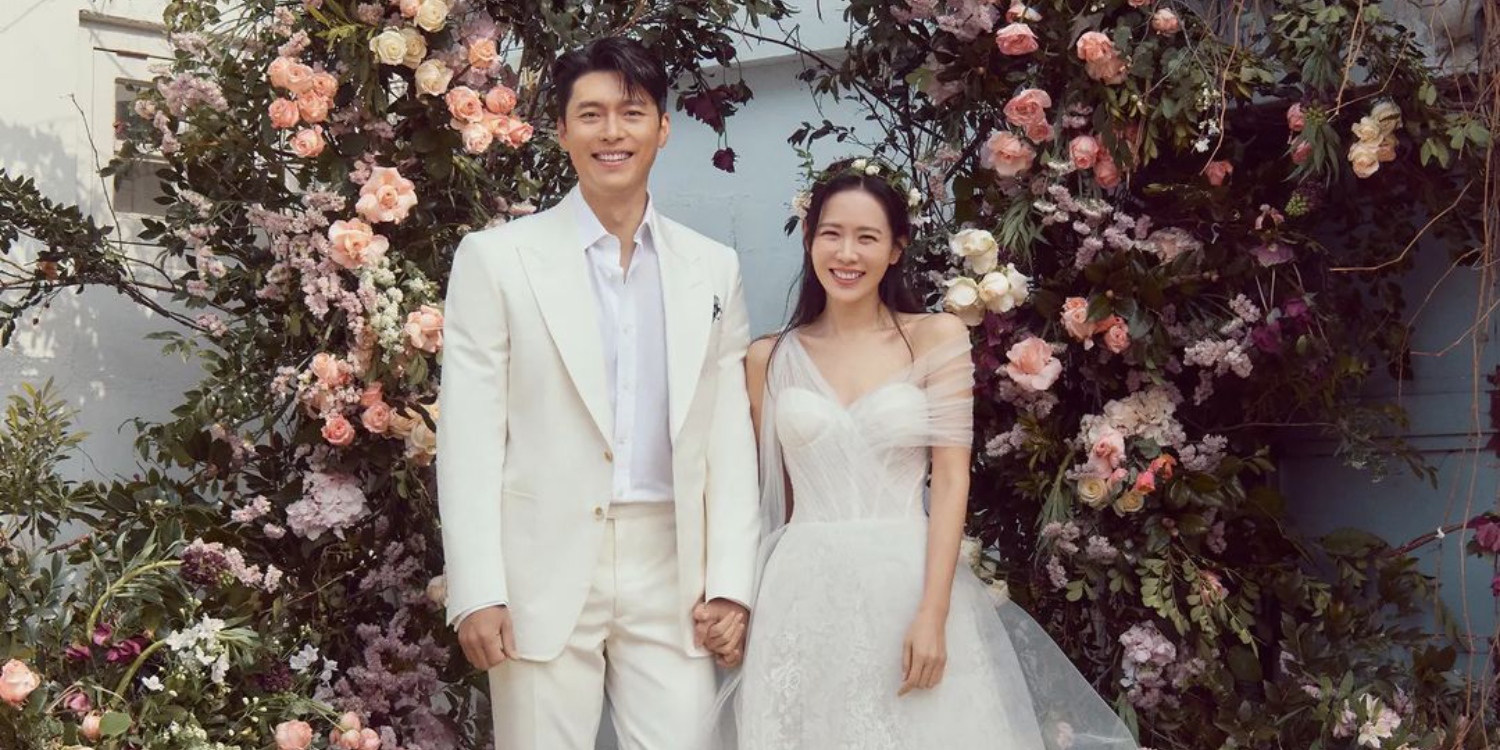 The RiRi baby is here!

The RiRi baby has landed.

South Korean actors Hyun Bin and Son Ye Jin, who tied the knot in March this year, have welcomed their first child, a boy.

Ye Jin confirmed her pregnancy via an Instagram post in June, although she did not disclose how many months along she was.

Ye Jin’s agency, MSteam Entertainment, announced that she had given birth over the weekend, adding that both mother and son are well.

On Sunday (27 Nov), MSteam Entertainment released a statement saying that Ye Jin, 40, had given birth to a son that day, Soompi reports.

Both mother and child are in good health. 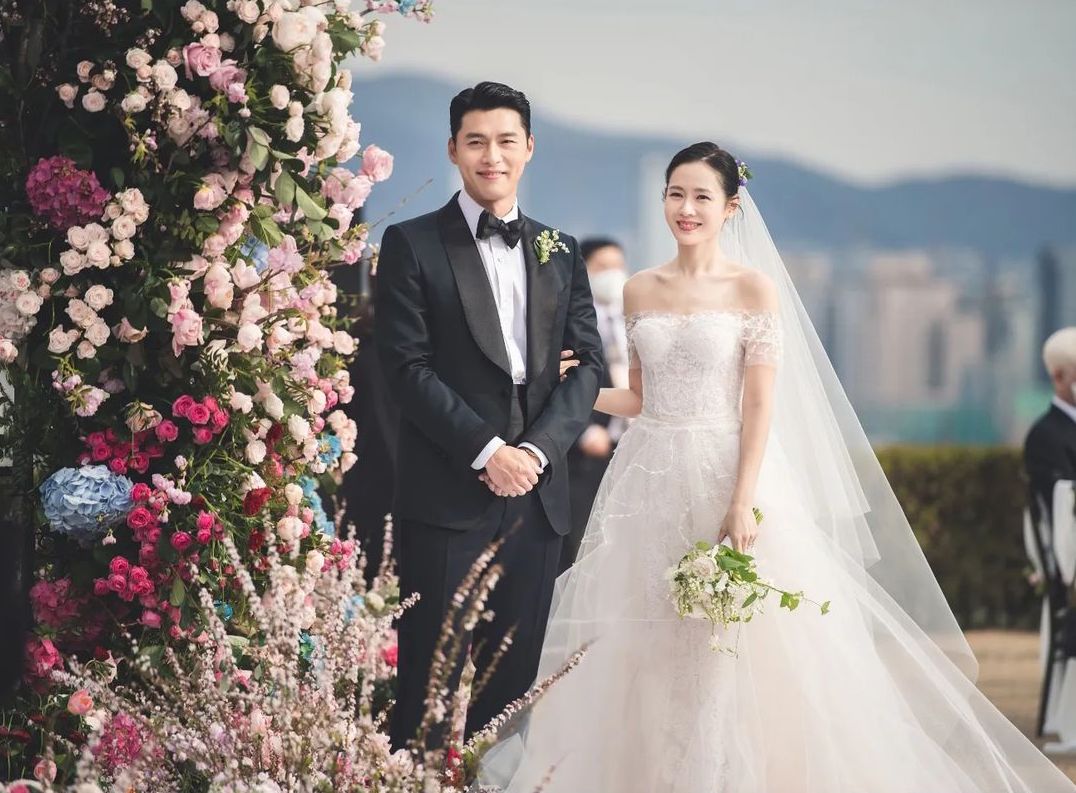 No other details, such as the time and location of the birth and the baby’s name, were revealed.

According to The Straits Times (ST), South Korean television network JTBC claimed that Ye Jin is recovering at a postpartum care centre in Yeoksam, Seoul.

After spending about a month with his newly expanded family, it’s back to work for Hyun Bin, also 40, who will travel overseas in January to film a new movie. 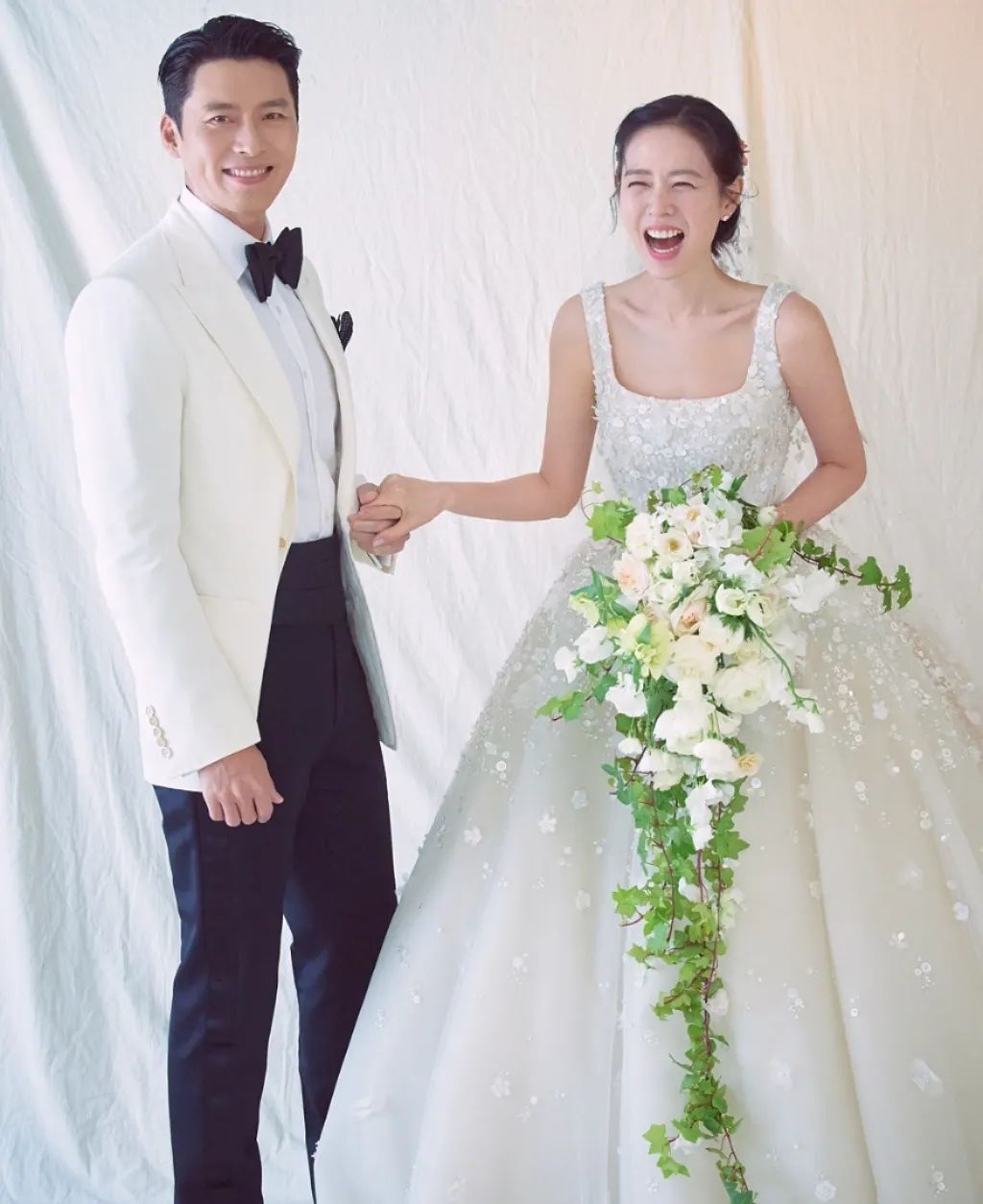 But it looks like the kid just couldn’t wait to come out and meet his parents.

Congratulations to the couple

Since starring in the wildly popular series Crash Landing On You, Hyun Bin and Ye Jin have become one of the most beloved K-drama pairings in recent history.

Fans were thrilled when they got together in real life, and now there’s even more reason to celebrate with a baby in the mix.

We send the couple our heartiest congratulations on the arrival of their little one.