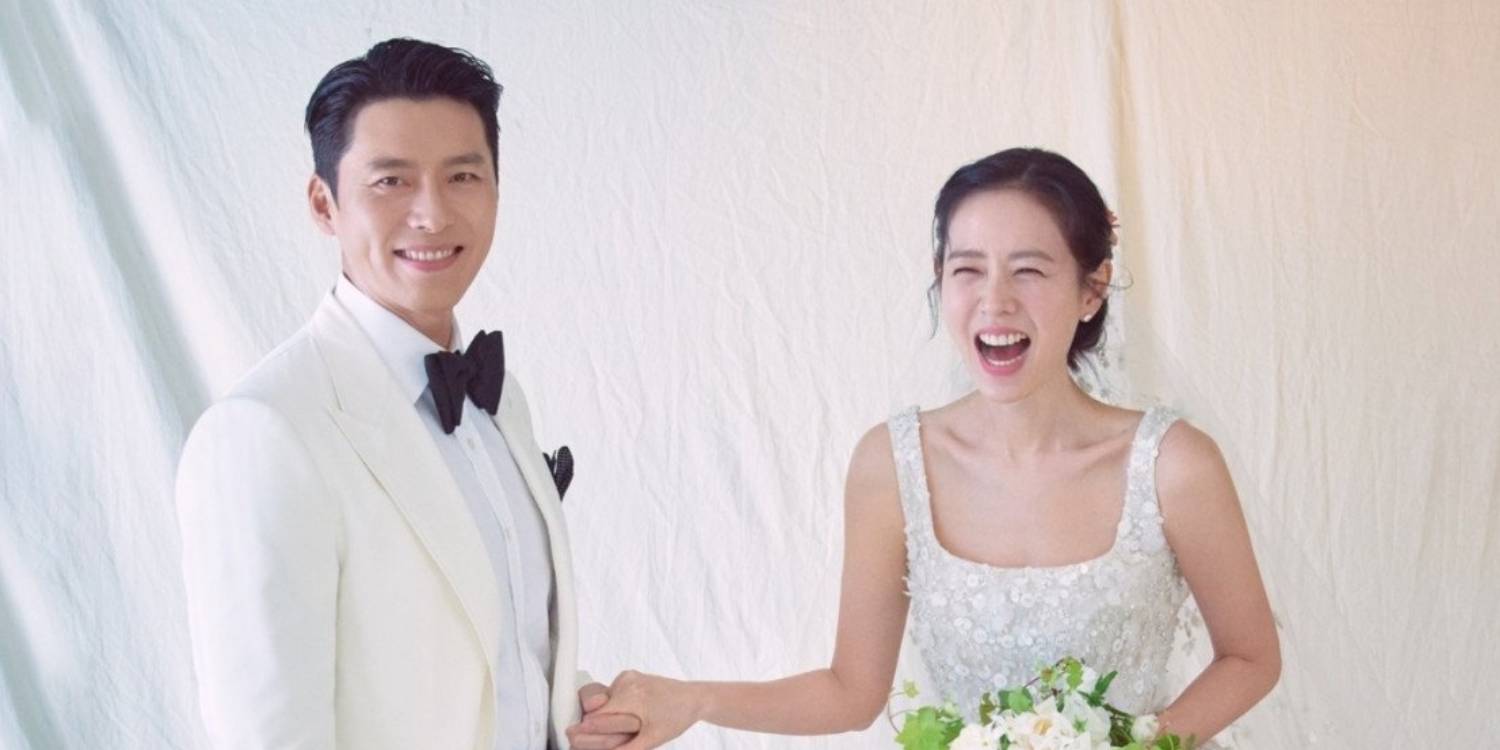 Congratulations to the RiRi couple!

Earlier this year, K-drama enthusiasts swooned over reel-to-real-life couple Son Ye Jin and Hyun Bin when they announced their wedding.

For fans of the beloved actors, who reached new heights of popularity thanks to K-drama ‘Crash Landing On You’, the happy news doesn’t stop there.

Three months after tying the knot, Son Ye Jin announced on Instagram that she is currently pregnant with their first child. Squee!

On Monday (27 Jun), Son Ye Jin confirmed that she and Hyun Bin are expecting their first child.

This announcement, which has garnered over 780,000 ‘likes’ and 37,000 comments (and counting), comes three months after they exchanged vows.

She started off the caption of her post by greeting fans and informing them she has been doing well.

Then, she goes on to say that a “new life” has come to them and that she is both worried and excited.

Because she has been so careful, she was not able to share the news with people around her until now. 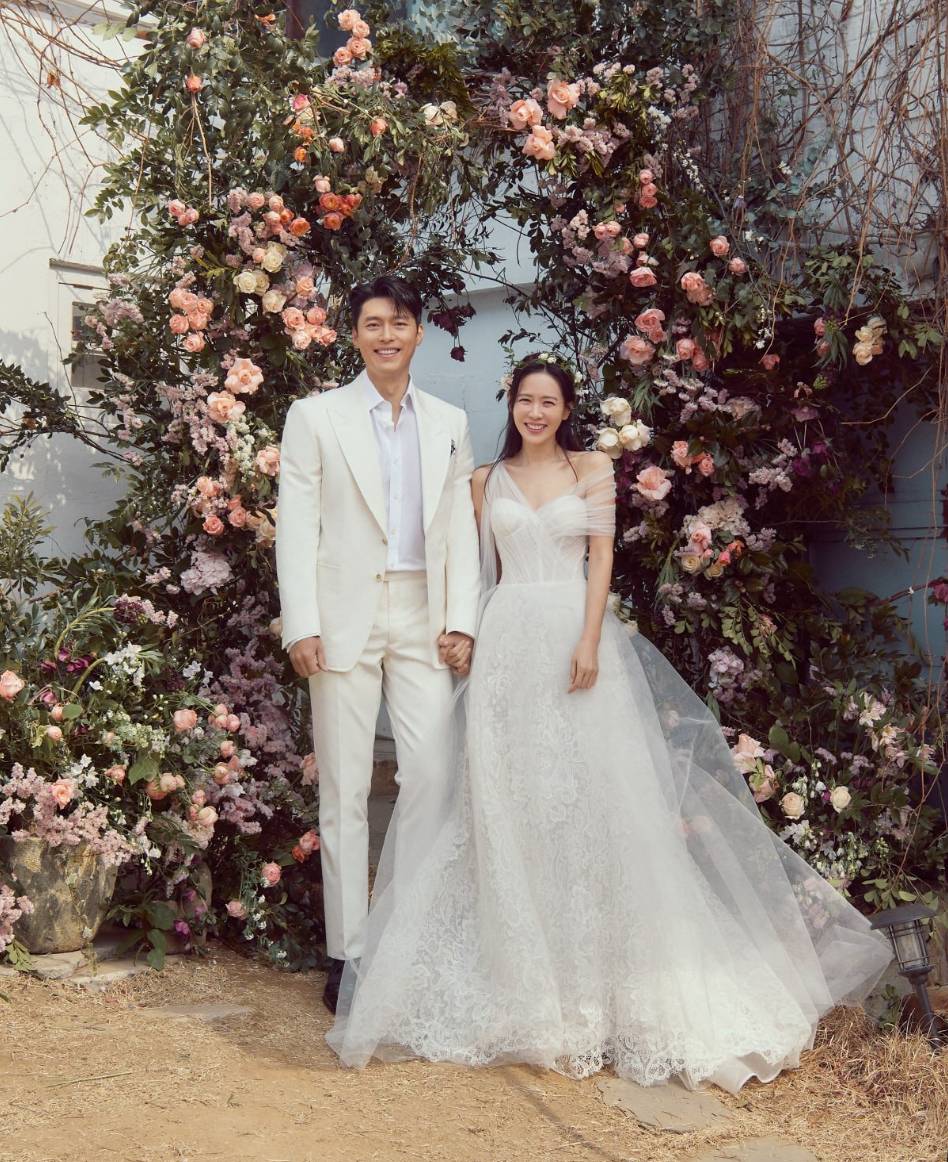 Lastly, she declares that they will take good care of this “precious life” that has come to them, before wishing everyone good health and happiness.

Needless to say, fans were elated to hear that the RiRi couple has been blessed with the pregnancy. The comments section is now filled with netizens congratulating the stars and wishing them well.

Wishing the couple a healthy and happy pregnancy

Son Ye Jin and Hyun Bin first stole hearts with their dazzling chemistry in ‘Crash Landing On You’, leading many viewers to want them to get together in real life.

Now, not only have they tied the knot, they’ve got a bun in the oven, and we don’t doubt that their little bundle of joy will be super cute.

We wish Son Ye Jin a smooth pregnancy and congratulate the happy couple on this fabulous news.