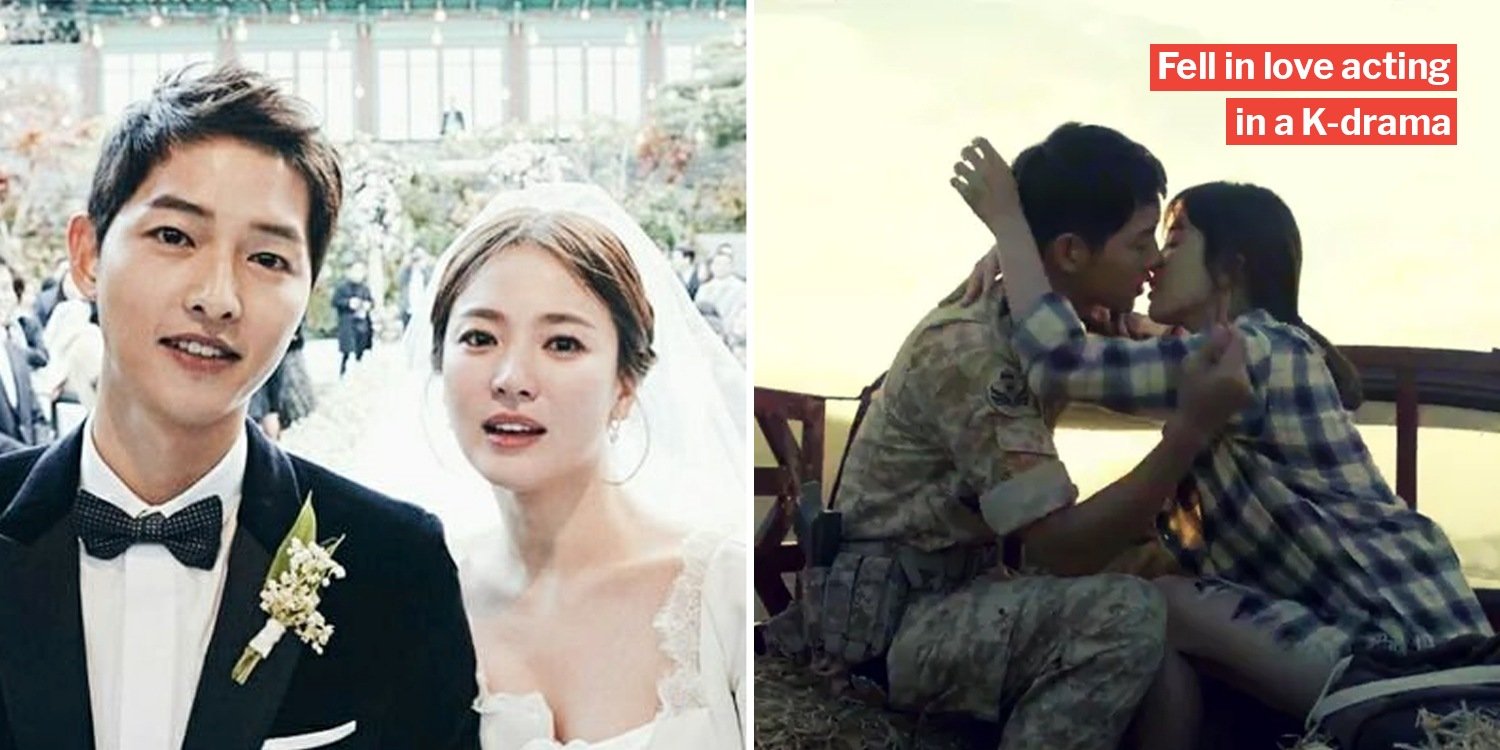 Fans of the popular Korean drama Descendants of the Sun (DOTS) will be familiar with Song Joong-ki and his wife Song Hye-Kyo, who were often seen as the ‘perfect’ couple.

However, on Thursday (27 Jun), Song Joong-Ki filed for divorce with his wife of 2 years.

Fell in love during DOTS filming

According to a close friend, the pair first dated back in 2015 before the filming of DOTS.

They fell in love during the 7 months of filming which brought them to various places in Korea and Greece. 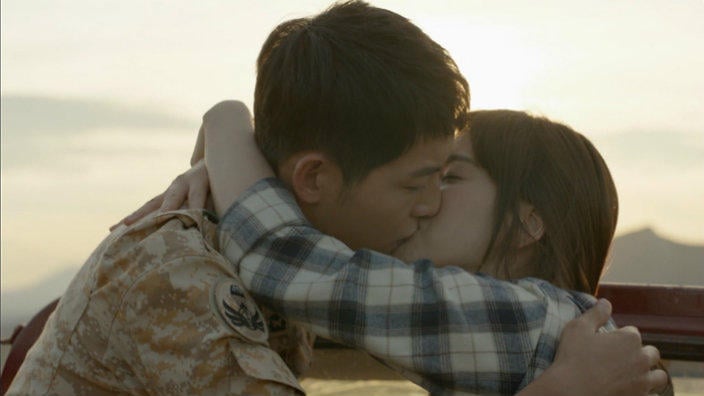 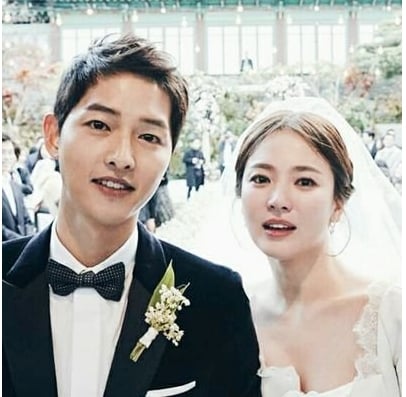 However, on Thursday (27 Jun), news broke that Song Joong-ki has filed for divorce from Song Hye-Kyo, after 2 years of marriage.

Song Joong-ki has released a statement regarding the divorce.

He did not reveal the reason behind the split but hopes that the process can be done amicably.

Here is his statement in full:

Hello. This is Song Joong-ki.

First, I’d like to apologize for delivering this unfortunate news to the many fans who love and care for me.

I have begun the process of filing for divorce from Song Hye-kyo.

Rather than denouncing one another and arguing over who is to blame, I hope that the divorce process can be wrapped up amicably.

I ask for your understanding in regards to the fact that it is difficult to discuss the details of my personal life, and I will recover from my current wounds and do my utmost as an actor to repay you through great productions in the future.

Hopes for an amicable parting

The pair’s divorce comes as a shock for fans, who fondly dubbed the couple as the Song-Song couple.

We hope the pair will wrap up the proceedings amicably.