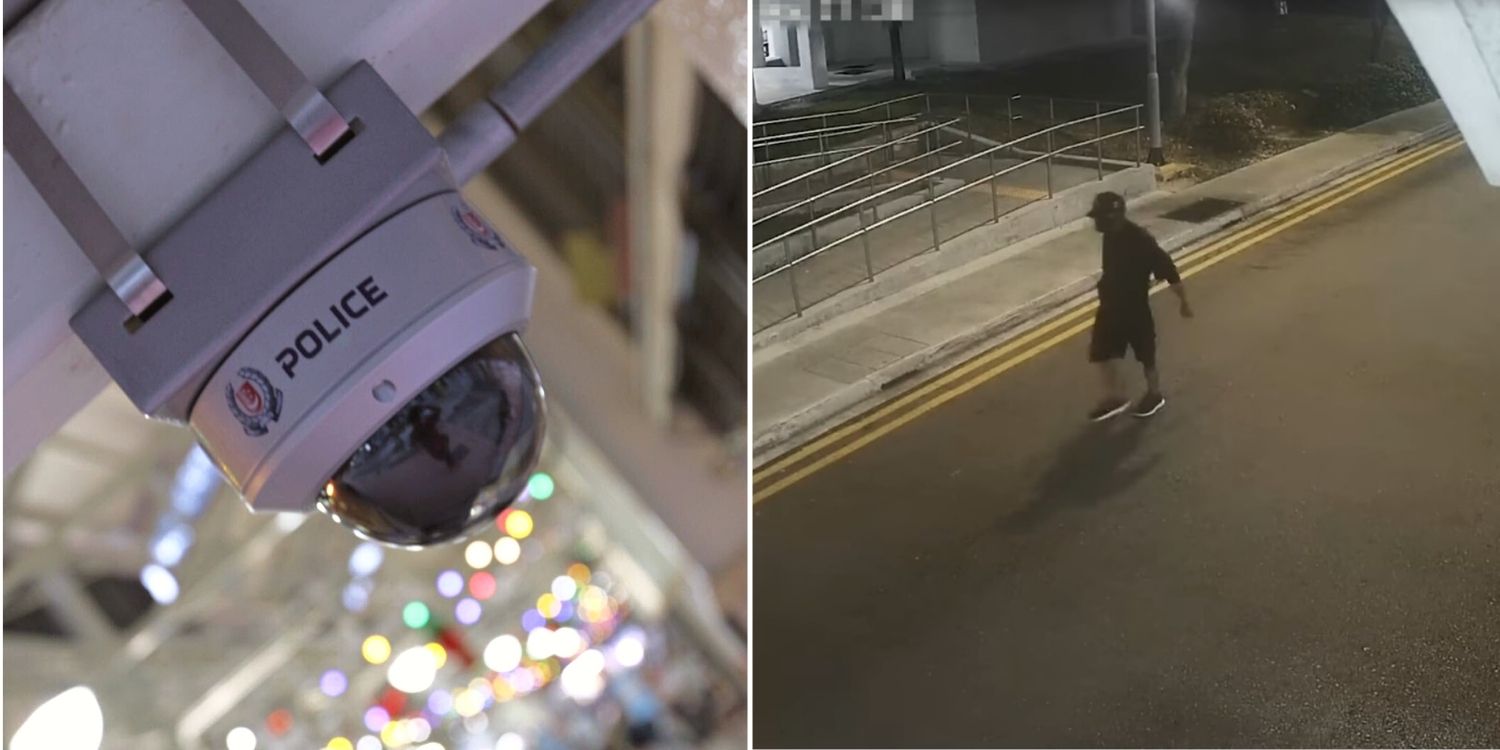 There are currently 90,000 cameras installed islandwide.

Police Cameras Have Helped SPF Solve Over 5,000 Cases Since 2012

No matter how large our police force is, there are limits to their physical presence. To make up for this, Singapore Police Force (SPF) has enlisted the help of technology. 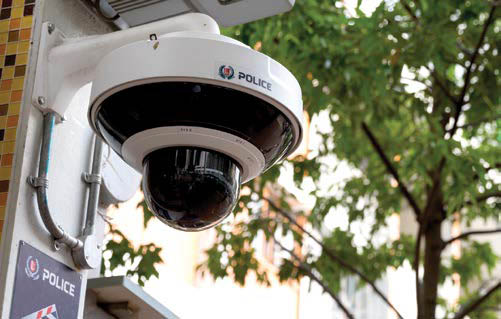 With 90,000 such cameras today, the SPF has solved over 5,000 cases with their help, which ranged from identifying criminals to locating missing people.

Over the next 9 years, the SPF is looking to install more than 200,000 such surveillance devices.

According to Channel NewsAsia (CNA), police cameras have helped solve over 5,000 cases since their introduction in 2012. There are plans to have more installed by 2030.

These cameras help officers cut their workload by providing a clear view of where a suspect goes after committing an offence. 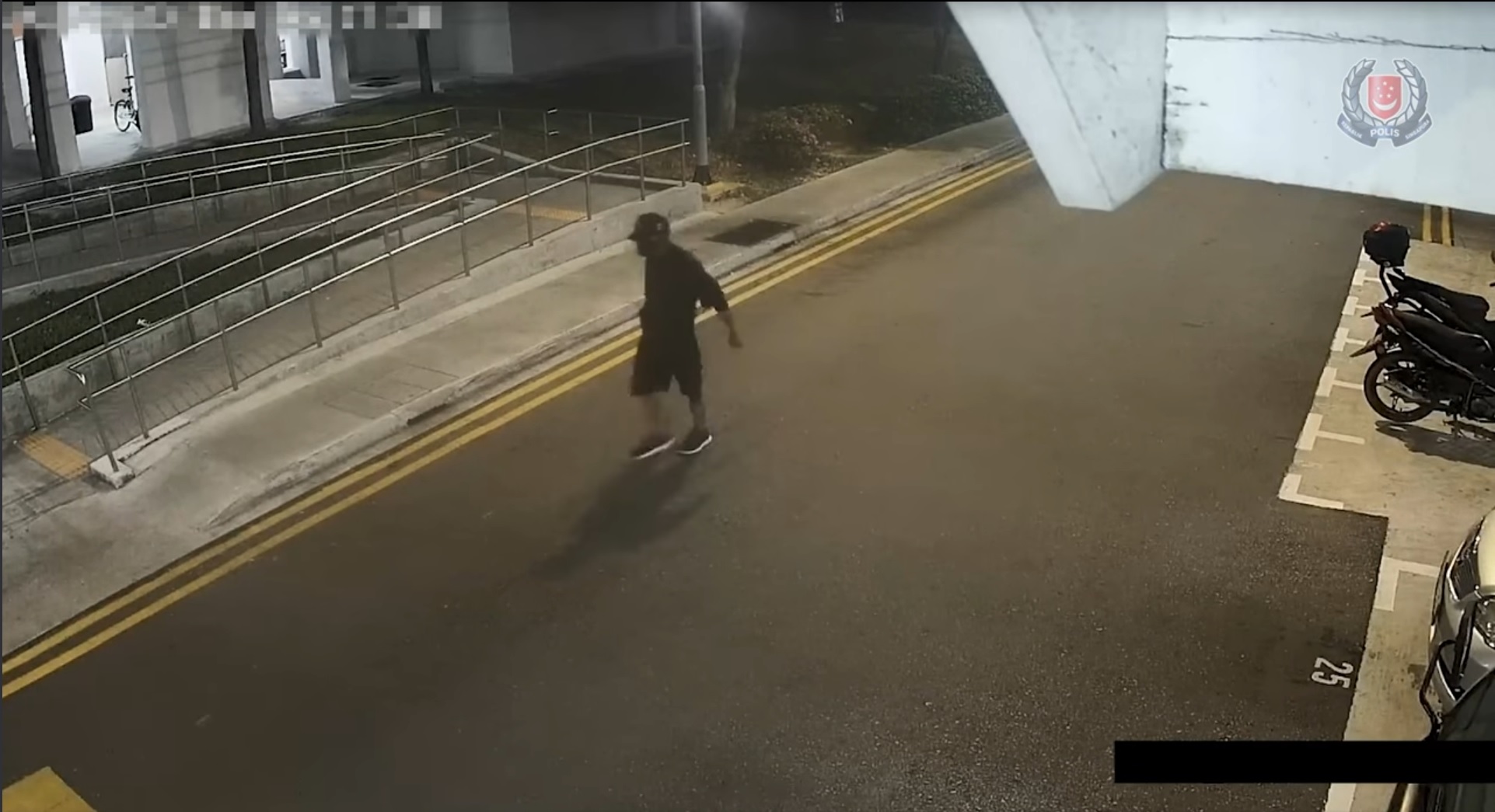 Although the cameras have helped the officers aplenty, they are only one of many tools used during investigations.

Aside from identifying perpetrators through surveillance footage, these cameras also serve other purposes.

One such function is its ability to deter potential crimes such as unlicensed moneylending-related harassment cases involving damage to property, housebreaking, and motor vehicle thefts.

Since 2015, such cases have reportedly fallen by about 68%. However, it’s unclear if this is solely due to the implementation of police cameras.

The cameras have also help in locating missing people over the years and helped the police dispatch the right resources for each case.

Although arguments of privacy can be made against the cameras, the trade-off is enhanced safety and security in more places.

It’s also reassuring that the SPF shares case studies of their police cameras in action as it quells worries about their effectiveness.

That said, what do u think of SPF’s plan to have 200,000 such cameras over the next decade? Let us know in the comments below.