Thief Climbs Over Balestier Temple Wall, But Falls Over Then Falls Asleep

We’ve heard of thieves who brazenly steal stuff in the open, but this guy might just be a little too chill.

He entered a temple on Balestier Road by jumping over a wall, but instead of getting to the task at hand, ended up falling asleep for almost 8 hours. When he awoke, he stole some money, but when he tried to escape the police were waiting for him.

According to Lianhe Zaobao, 45-year-old Wang Jun Hua was caught by CCTV cameras outside the wall of Kuan Im Tng Temple on 18 Jul at 9pm. 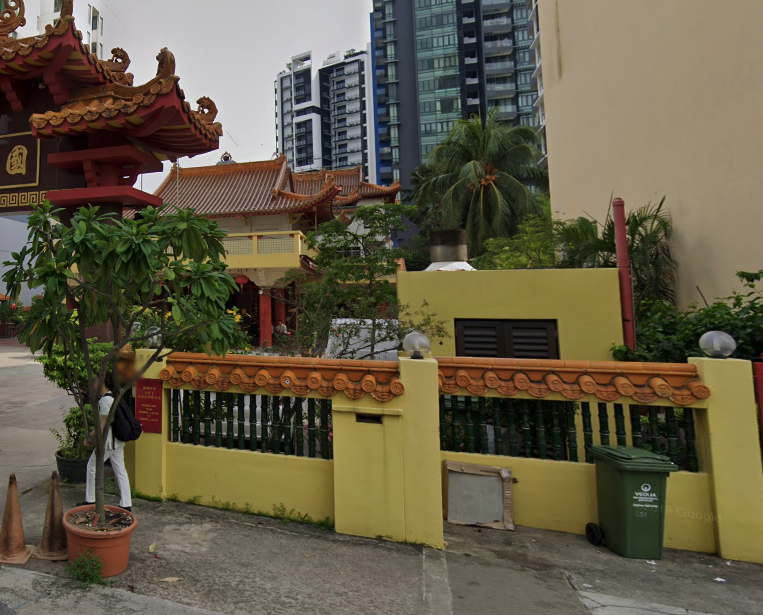 The Malaysian tried to climb over the wall, but ended up falling over instead.

Tired out, he decided to rest in a corner. But he must have been really fatigued, as he ended up falling asleep.

Wang finally woke up in the wee hours of the morning, more than 7 hours later.

He then roamed around the temple.

At 4.55am, he forced open 2 donation boxes using pliers, reported Lianhe Zaobao. They contained about $100 in cash. 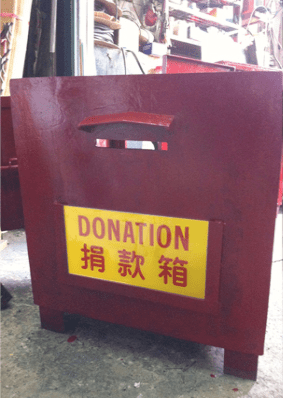 Unfortunately for him, 3 female temple staff were already out and about at that time.

2 of them spotted him wandering around and called the police.

Wang tried to flee the same way he got in, by jumping over the wall.

But before he could escape, the police were already waiting for him on the other side. 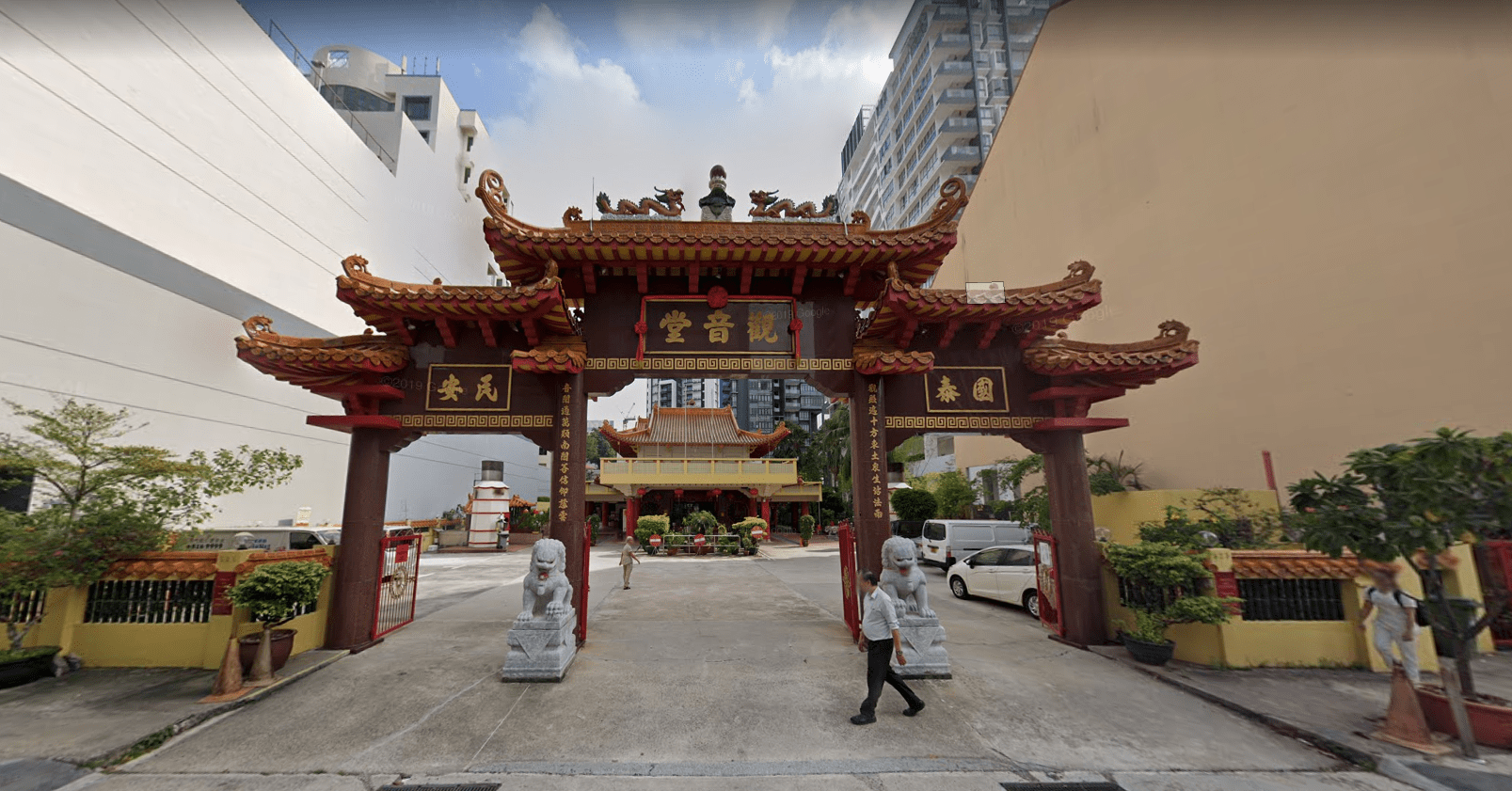 The entire incident was caught on camera by the temple’s CCTV.

On Tuesday (20 Oct), Wang pleaded guilty to 3 charges including dishonesty, housebreaking and theft.

He pleaded for leniency, saying that he was unemployed and had elderly parents to care for back in Malaysia.

Eventually, he was sentenced to 4 months’ jail.

Kudos to the police for their swift response in getting to the temple before Wang had left.

If there’s something to learn from this, it’s that crime never pays.

And of course, don’t ever fall asleep on the job.